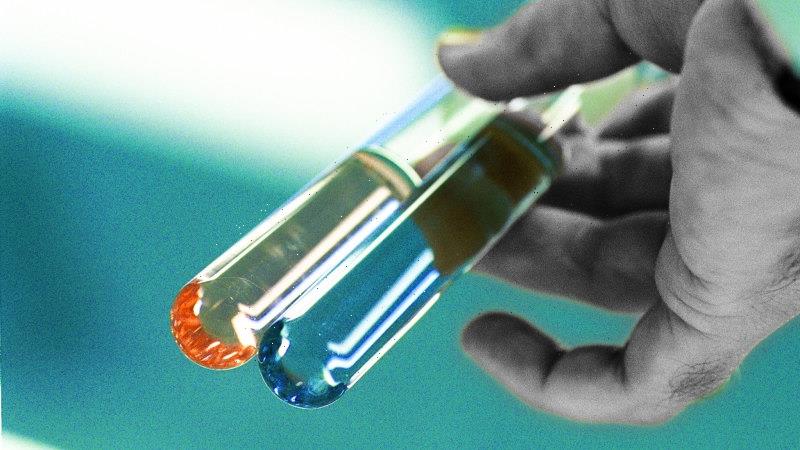 One in four medical researchers fails to declare conflict of interest, study claims

One in four Australian medical researchers fails to declare important conflicts of interest in medical trials, such as payments from big pharma companies, a new study claims.

Big pharma money has frequently been shown to influence trials – making them more likely to find what the companies want – but science continues to rely on an honour system by asking researchers to declare their conflicts of interest. 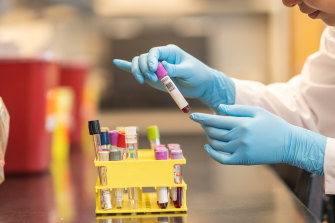 Researchers say the findings show the system needs to be regulated to enhance transparency.Credit:Getty Images

Australian medicos collected just over $11.5 million in payments from drug companies in the past year. But, in many cases, these payments are not declared when they should be, according to a new University of Sydney-led study.

The research, published in the Journal of General Internal Medicine this week, examined 120 clinical trials of new drugs, comparing the authors’ declared conflicts of interest in studies published in medical journals with a database of money they actually received.

In almost half of the trials, the team found undeclared conflicts of interest, with an average undeclared payment of about $9000 – with some ranging up to $97,600.

“This is not an issue of weeding out a few bad apples,” co-lead author Associate Professor Barbara Mintzes from the University of Sydney’s School of Pharmacy said. “Based on our findings, the issue of incomplete and inaccurate disclosure is widespread”.

“Food and drink payments don’t need to be disclosed. And so all that wining and dining is essentially happening in secret.”

“Disclosures are crucial to keeping research transparent. It is vital because pharma industry funding is associated with a bias towards study results that are more favourable towards the tested drug,” she said.

The researchers cross-checked drug company payments made to researchers, available on the Medicines Australia database, with the authors’ self-reported conflicts.

It found that of 323 Australian authors listed in the trials, one quarter had at least one “missing or incomplete conflict of interest declaration”.

Bond University researcher Dr Ray Moynihan, who studies the link between money and medicine, said the research showed a “lack of rigour from the journals and authors that these things aren’t being declared”.

“One of the fundamental problems for medicine and healthcare is that so much of science is funded by companies who have a vested interest in the outcome of the studies,” he said.

But Dr Moynihan said the system needs to be regulated, with penalties, to enhance transparency and guarantee payments are disclosed.

“In the United States, disclosure is mandated by law with fines. The onus is on the company to disclose payments over $10 to doctors and medical researchers. In Australia, it’s self-regulatory,” he said.

“There is also a massive gap because food and drink payments don’t need to be disclosed. And so all that wining and dining is essentially happening in secret,” Dr Moynihan said.

“Being transparent about payments and other activities means that everyone can easily understand the nature and extent of programs we support, including [those] that might lead to the discovery of a new medicine, vaccine or treatment.”

Guidelines from the International Committee of Medical Journal Editors asks authors to declare if they have any conflicts of interest when submitting manuscripts.

The declarations are meant to be broad: for example, a scientist studying a blood-pressure medicine should declare if they have received money from any other companies that make blood-pressure drugs.

Professor Paul Glasziou from Bond University said linking journal editors with the Medicines Australia database to cross-check potential conflicts would be helpful, especially in identifying “serious” conflicts, such as where an author has received payment from a drug company involved in a clinical trial.

“Better oversight is needed by journal editors, so they can be sure there are no possible conflicts,” he said. 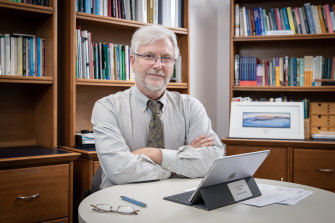 Professor Wendy Lipman, a bioethicist from Macquarie University, said some authors may have not disclosed all payments because they “genuinely believe there is no conflict”.

“Some authors might not disclose payments due to inconvenience, little enforcement from the journals and, in some cases, the authors may think it is unnecessary,” she said.

While the study anonymised its results, the team did provide an example to the Herald and The Age: a trial paper published in recent years of a new cancer treatment manufactured by Roche, published in the Lancet Oncology.

The study was funded by Roche; it found the new treatment worked well.

The team supplied these concerns to The Lancet. However, after an investigation, the Lancet’s editors found the disclosures were satisfactory.

Dr Mintzes said the research was not being done to name and shame individuals who do not disclose their conflicts completely.

“We did this research because we believe that full and accurate disclosure of conflicts of interest is important to scientific integrity and ultimately to public trust in science.”

Love shopping, hate fraud? Here’s how to protect your financial details – The Sun