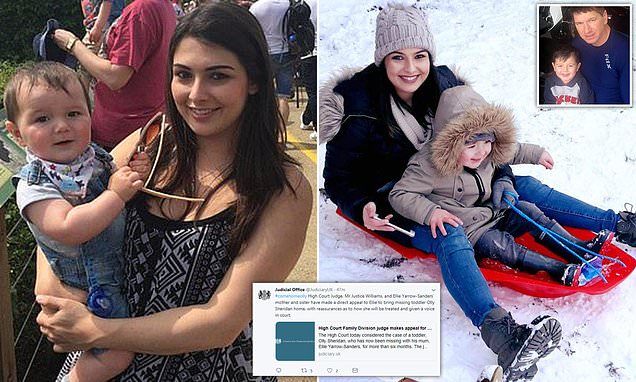 A High Court judge has urged a woman missing with her three-year-old son to come home, and delivered his message in a tweet.

Mr Justice Williams, who is overseeing the case at hearings in the Family Division of the High Court in London, on Friday urged Miss Yarrow-Sanders to bring Olly back. 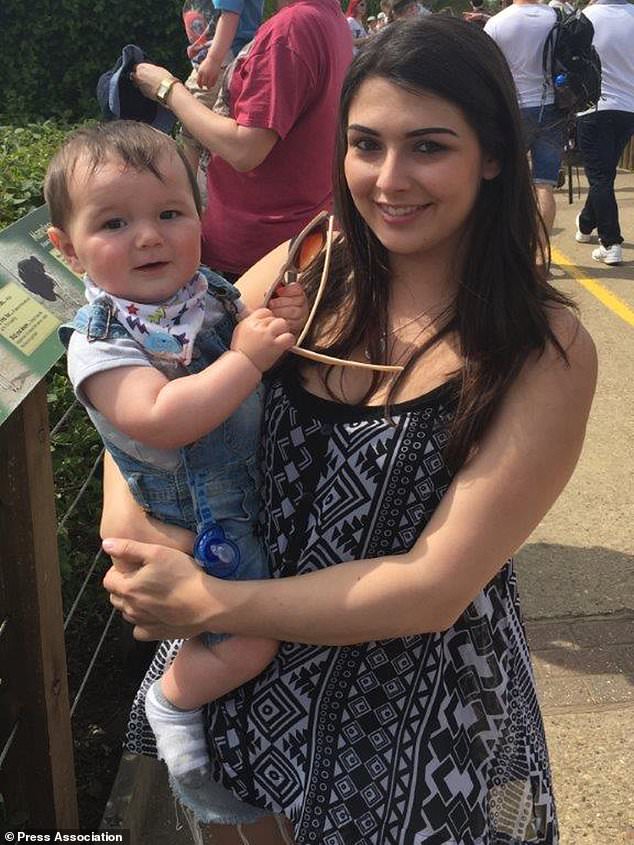 Lawyers think it is the first time a judge has made such use of Twitter.

The tweet was issued after Mr Justice Williams analysed the latest stage of the litigation at a hearing on Friday.

He oversaw a hearing in private, but authorised lawyers to release a statement detailing his message to Miss Yarrow-Sanders.

They issued a joint statement after a judge analysed the latest stage of the litigation at a hearing in the Family Division of the High Court in London.

‘We just want to know that Olly is safe and we plead for Ellie to return home as soon as possible,’ they said.

‘We all agree that Olly needs to come home to his normal life surrounded by family and friends.’

Mr Justice Williams had initially raised the alarm in December.

He said he remained gravely concerned but promised to deal with her case fairly.

A Courts Service official said that while Justice Williams has appointed a senior social worker to act in the case and to promote Olly’s welfare, it does not mean there is any chance that the child will be placed in foster care.

Miss Yarrow-Sanders, who is from Basildon, Essex, disappeared with Olly in July, a few weeks before she was due to give evidence in a ‘critical’ family court hearing, according to lawyers. 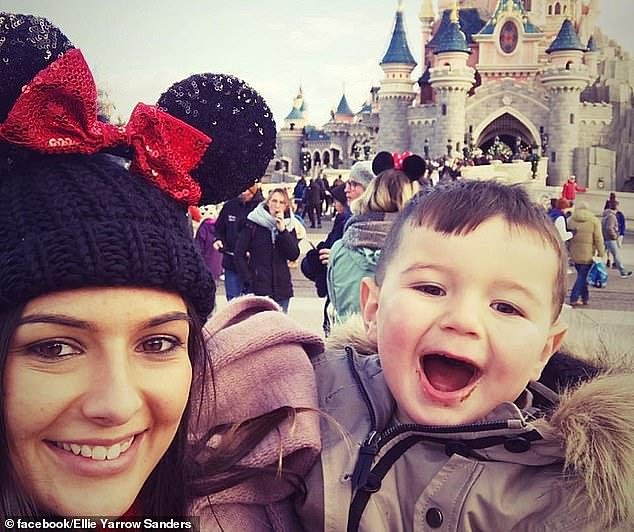 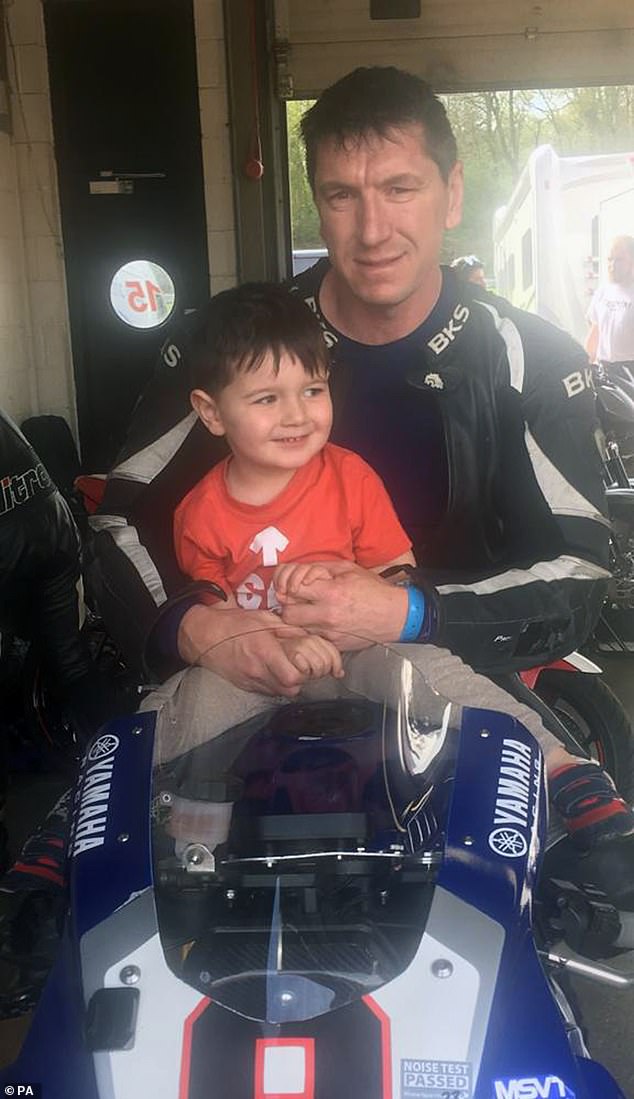 Patrick Sheridan, pictured with Olly, had been involved in litigation with Ms Yarrow-Sanders about their son’s future. Today, a High Court Judge and Ms Yarrow-Saunders mother and sister made a direct appeal to the 26-year-old mother-of-one 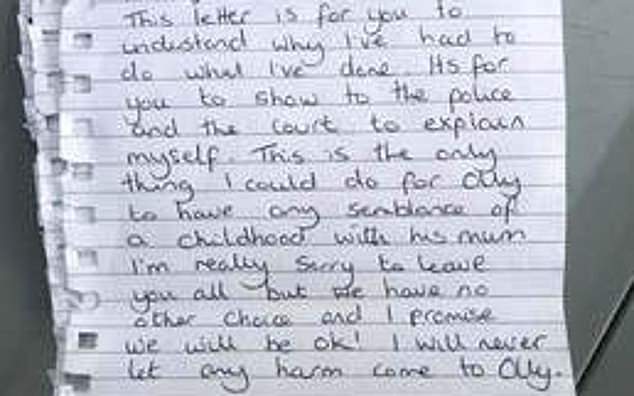 Ms Yarrow-Sanders had previously sent a letter to her mother and sister stressing that Olly was safe with her. She said she wrote the letter to explain why she took such an action

Family court hearings had been staged in private and journalists were barred from identifying anyone involved.

But Mr Justice Williams has lifted the identity bar in the hope that publicity will help find Olly and Miss Yarrow-Sanders.

He said family members could be named and photographs published.

Essex Police are also searching and have urged anyone with information to get in touch.