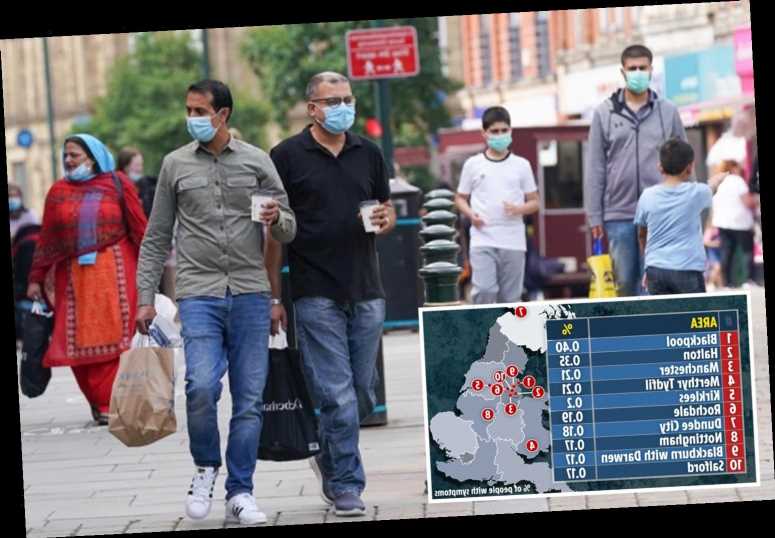 OLDHAM residents have been told not to meet ANYONE outside their household today but will avoid a full lockdown, local leaders have said today.

After a spike in cases even more rules are going to come into place for the town, along with Blackburn and Parts of Pendle. 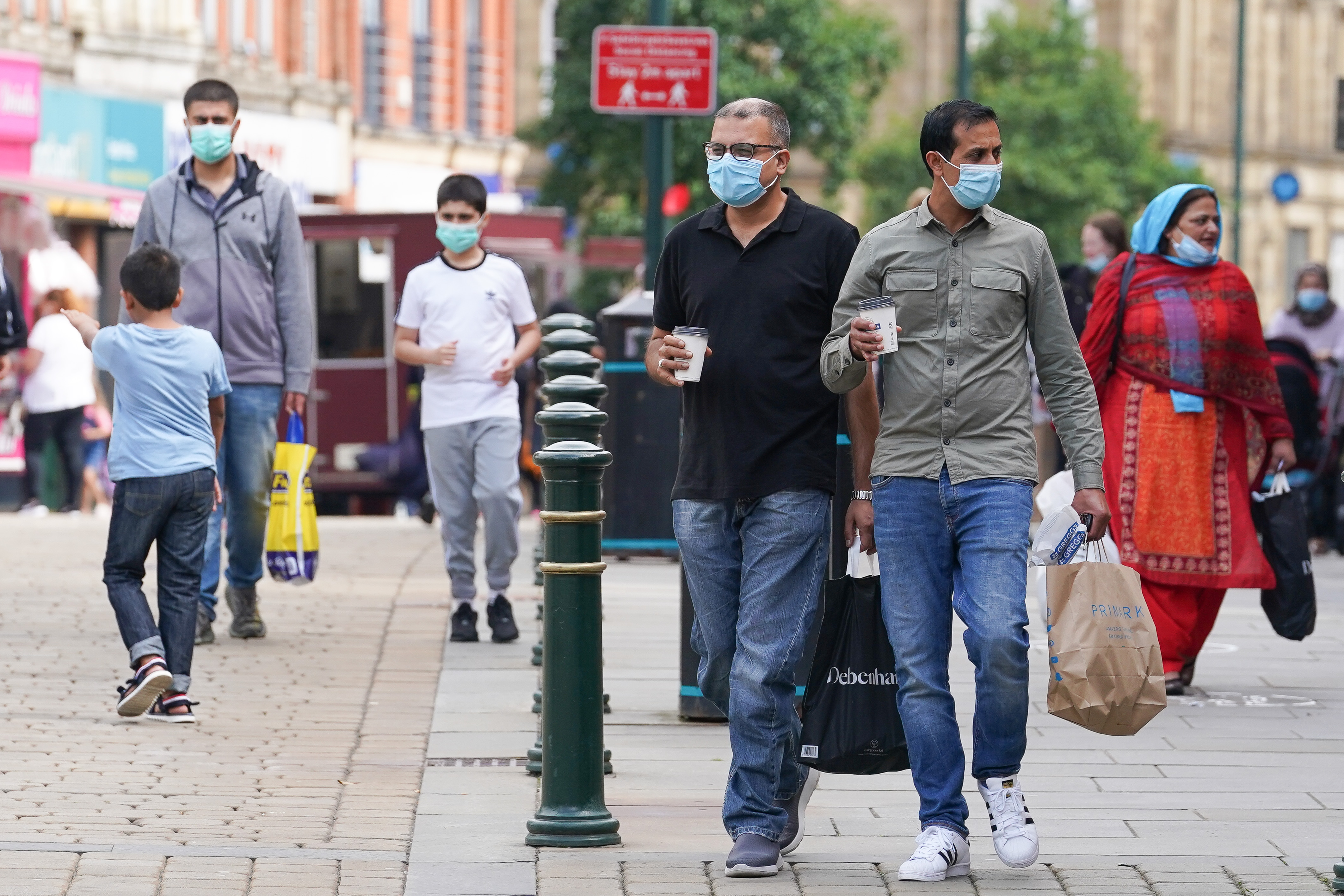 Oldham Council leader Sean Fielding said rather than having a full lockdown like in Leicester – where businesses would shut again – they would have more targeted measures to control the spread.

Pubs, restaurants and offices can remain open, but extra restrictions on social interaction will come into play.

He said in a video this lunchtime: "The new restrictions mean is that social mixing between households in any setting – will now be prohibited."

People will not be able to meet up in parks or pubs with anyone – except the people they live with.

The number of people able to attend weddings and funerals is expected to be slashed, too.

More testing will also take place to try and monitor where the virus is spreading.

Residents are also not to use public transport unless necessary, in a significant tightening of the rules.

It was also confirmed this lunchtime:

The MP for Oldham, Jim McMahon said at the news: "The sooner we bring the virus rates down, the sooner we can meet extended family and friends again.

"I know we have all made sacrifices, and I know many of you have really been affected by the virus and the lockdown restrictions. Stay safe and look out for each other."

He added: "A widespread economic lockdown would have been wrong.

"Far from helping to defeat the virus it would have diluted resources and needlessly closed businesses which were not a factor in the spread of the virus. Still difficult restrictions, but better than what could have been."

Meanwhile Wigan, Rossendale and Darwen are to be released from the new rules after a drop in cases.

Jake Berry, the MP for Rossendale and Darwen, said he'd just spoken with the Health Secretary Matt Hancock and it was "really welcome news for our area."

He told constituents in a video on Facebook: "We're taking a much more targeted approach.

"Because of the huge effort, Rosendale and Darwen will be coming out of the increased restrictions that we have seen over the last few weeks.

"Where we live here is going to be covered by the normal national restrictions."

And local testing data and analysis from the Joint Biosecurity Centre shows this spike is almost solely down to an outbreak linked to the workforce at the Greencore Factory where nearly 300 workers have tested positive.

The factory will close voluntarily from today, and employees and their direct households will be required to isolate at home for two weeks, the Department for Health said today.

Anyone leaving their isolation will be subject to a fine.