A COUPLE who are parents of 19 children have been charged after one of their daughters alleged she was forced to attend a "cult church" and told to have sex with her siblings as they prepare for the apocalypse. 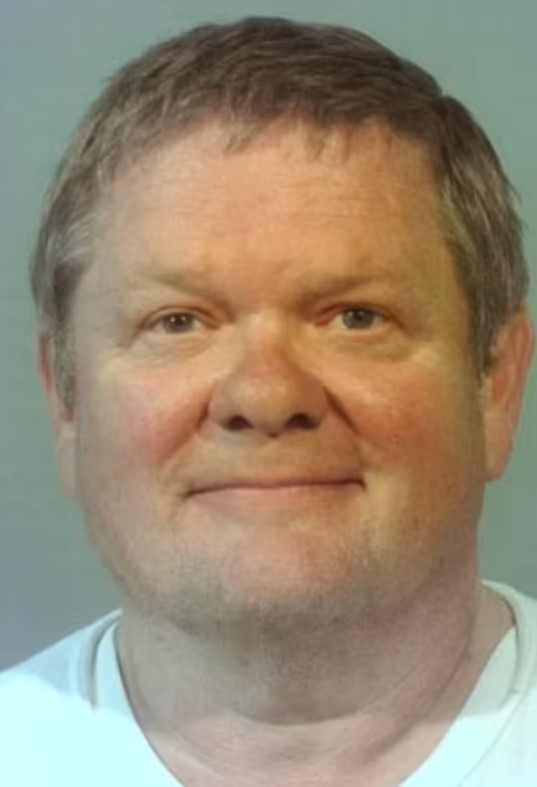 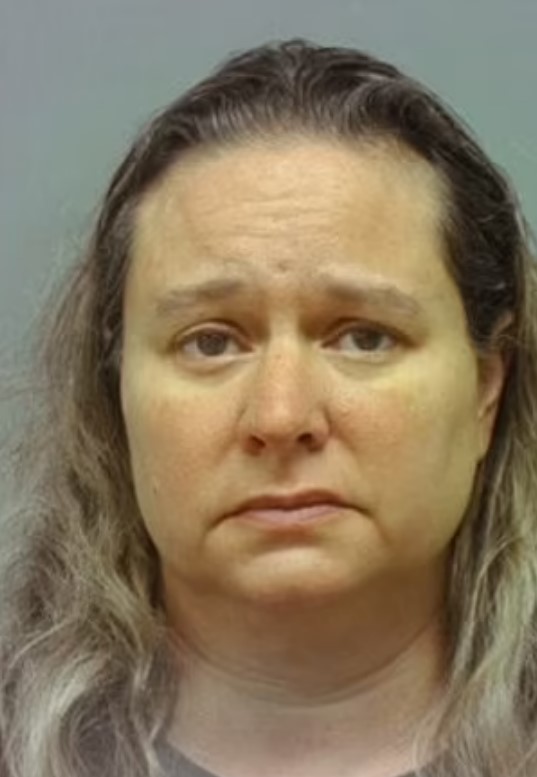 One of their daughters alleges she was forced to attend a "cult" church that was run by her uncle who reportedly preached that the siblings should have children with another.

She claims that they were told to prepare for the end of the world, Mail Online reports.

She told the Athens Messenger: "All the kids would have to, whether they wanted to or not – even if you were sick, you had to go, it didn't matter.

"Anytime he'd say anything. I'd just kind of repeat it in my head, like how messed up it kind of sounded.

"He'd always talk about the end of the world and how you'd reproduce with your siblings."

James Bellar denied preaching that the siblings are supposed to have sex with each other, branding the allegations a "complete lie", Law and Crime reports. 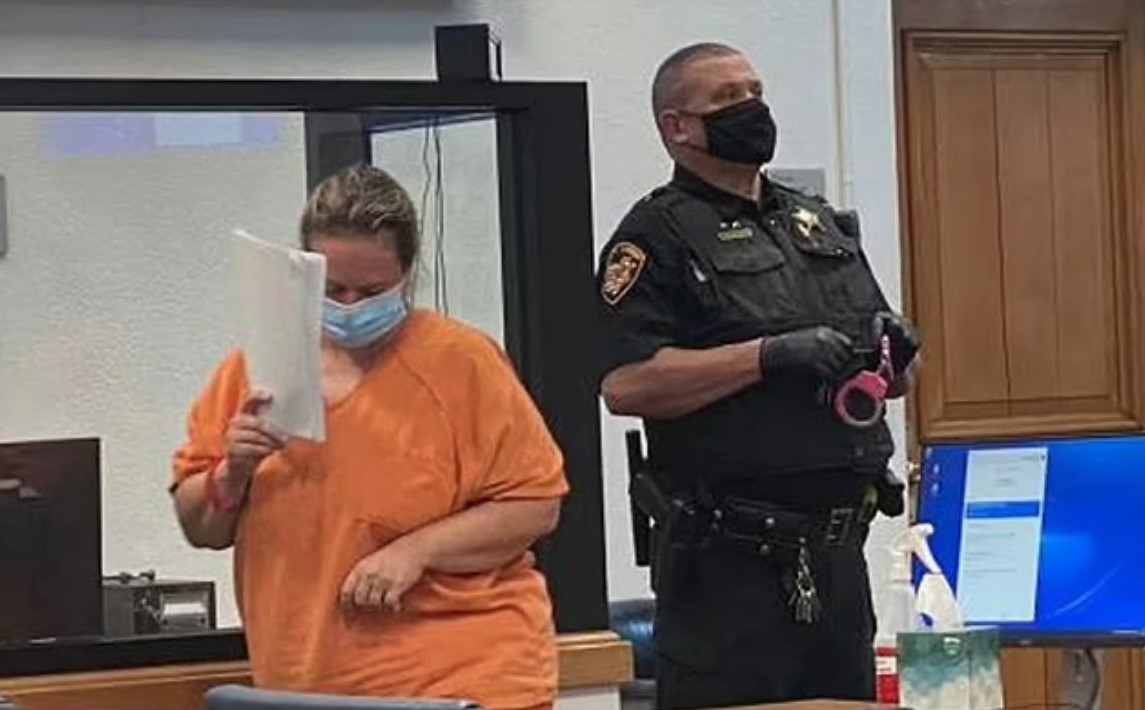 He denied that he runs a cult and said there were "many times" when not all of the children attended church together.

The daughter had been missing since last April after escaping the alleged abuse.

She then posted her allegations on social media when she turned 18 under a different profile.

The alleged incidents reportedly occurred between 2008 and 2016 but no formal action was taken by social services.

Athens County prosecutor Keller Blackburn said: "There was an absolute systemic failure in handling these accusations."

Robert and Deborah Bellar reportedly have 18 biological children and adopted one child.

They have each been charged with one count of engaging in corrupt activity and two counts of endangering children. 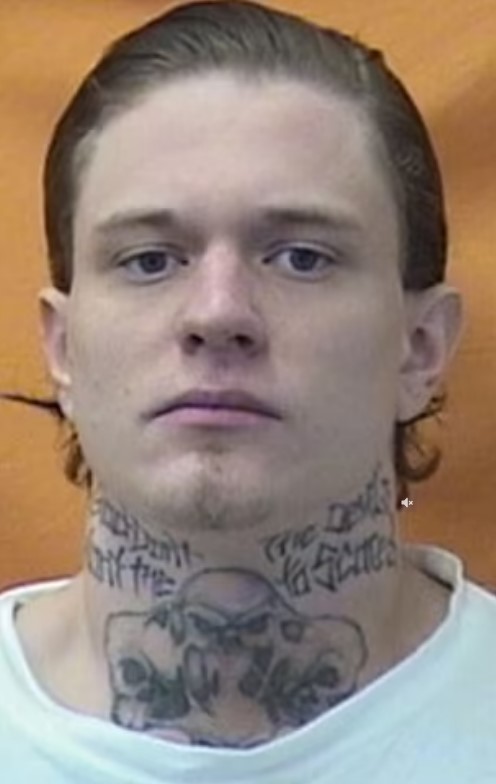 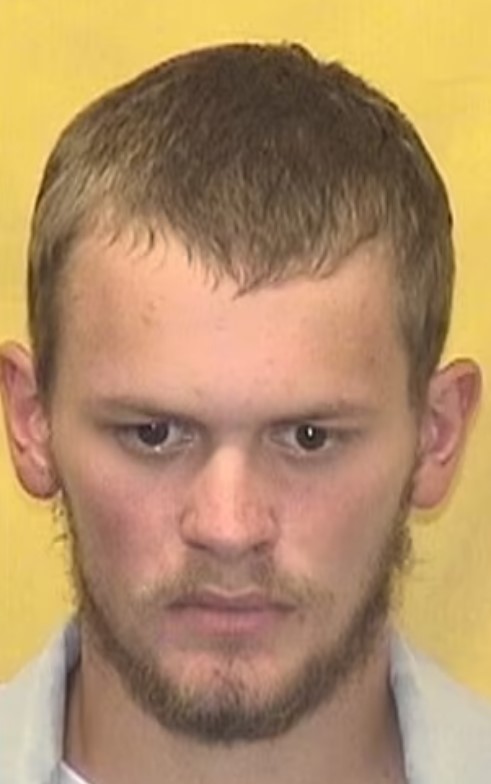 Both have pleaded not guilty and were given $1million bonds.

The couple's son Jonathan Levi Bellar, 26, is charged with gross sexual imposition and is being held at the Southeastern Ohio Regional Jail. He has pleaded not guilty.

Their son, Josiah Bellar, 24, is charged with three counts of rape and two counts of gross sexual imposition. He is yet to be arraigned.

Sgt. Jimmy Childs has been charged with obstruction of justice and tampering with evidence.

He allegedly deleted evidence of a phone call he had with Robert Bellar and provided false information.

The Hills cast are ‘whiny, fake nightmares’ and hate each other SO much new series could be AXED, says Spencer Pratt
World News