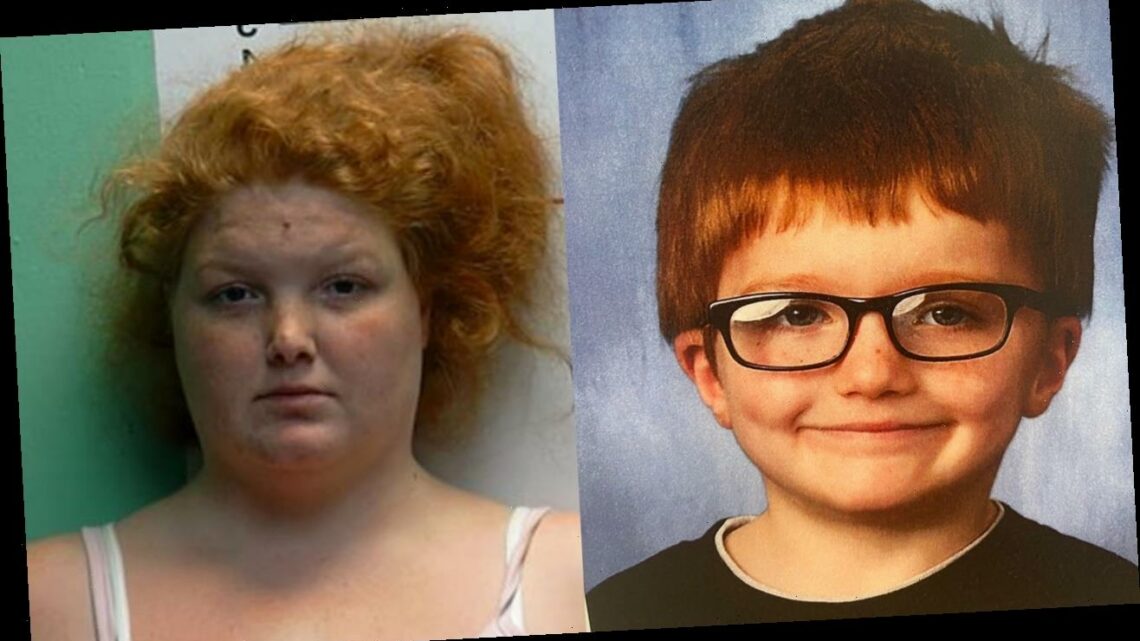 Ohio boy, 6, killed after mom allegedly ran him over with car: report 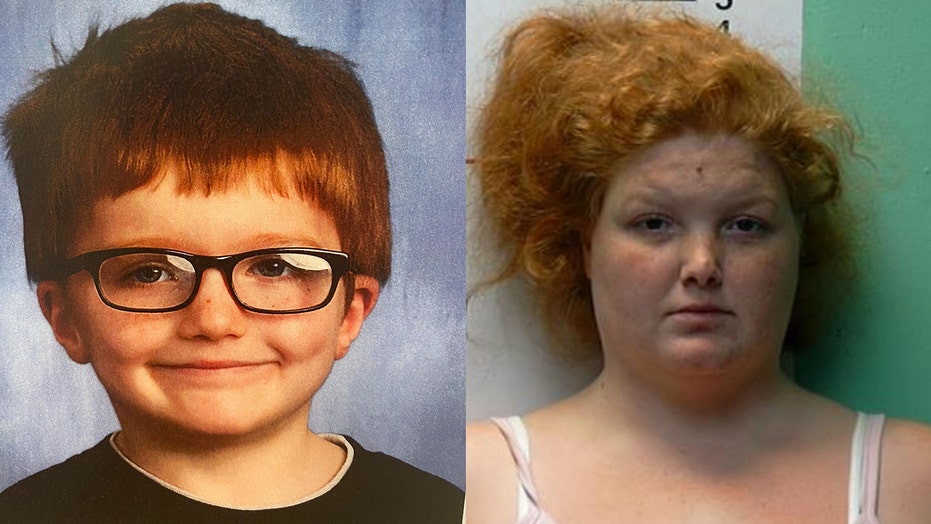 An Ohio mother charged with murdering her son tried to abandon him in a wildlife area last week and ran over him when he tried to get back into the car, court documents state, according to a report Monday.

Brittany Gosney, 29, then drove to the Ohio River where she disposed of her son’s body, police said.

Gosney reported James Robert Hutchinson missing on Sunday morning, but police said she later confessed to the killing and showed little remorse, according to FOX 19 of Cincinnati.

“Sadly, upon further questioning of Brittany Gosney and her boyfriend, James Hamilton, they now say that James was killed in Preble County a few days ago,” police said in a statement. “The child’s body was brought back to Middletown, where they live, and later put into the Ohio River.”

Middletown police said they are working with trained searchers to recover the body from the river.

“The river is very high and treacherous, so we will not be disclosing the exact location in hopes of avoiding another tragic incident,” police said.

Middletown Police Chief David Birk said at a press conference Monday, “We’ll know more once James is recovered and the coroner is able to do an autopsy.” 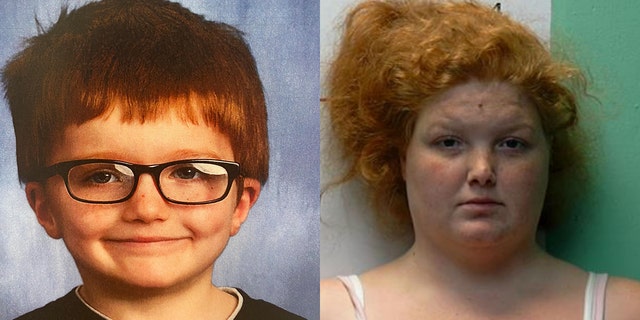 James Robert Hutchinson was allegedly killed by his mother, Brittany Gosney, 29, who is charged with murder, abuse of a corpse, and tampering with evidence.
(Middletown Division of Police)

OHIO TEEN DIES, ANOTHER IS PARTIALLY PARALYZED AFTER SLEDDING CRASHES ON SAME HILL

Birk said the family’s two other children were inside of the car with Gosney during the incident, according to the station. They have since been placed in foster care, police said.

On Tuesday, a remembrance for the boy will be held at Barnitz Stadium, located next to Rosa Parks Elementary in Middletown — where he went to school.

Middletown is located about 35 miles northeast of Cincinnati.

Emmanuel Acho to Take Over Chris Harrison’s Hosting Duty in ‘The Bachelor: After the Final Rose’

What is Ant Middleton’s net worth? – The Sun
World News