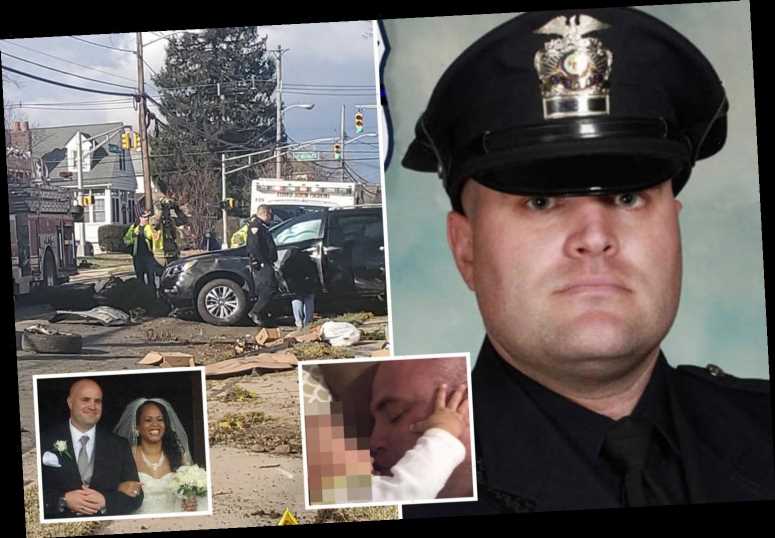 AN OFF-DUTY NJ police officer shot himself in the head after crashing an SUV into two parked cars – while responders prepared to free him from the wreckage.

Edward Nortrup, a 39-year-old cop in Roselle Park, New Jersey, lost control of his SUV at around noon Sunday on Broad Street in Matawan. 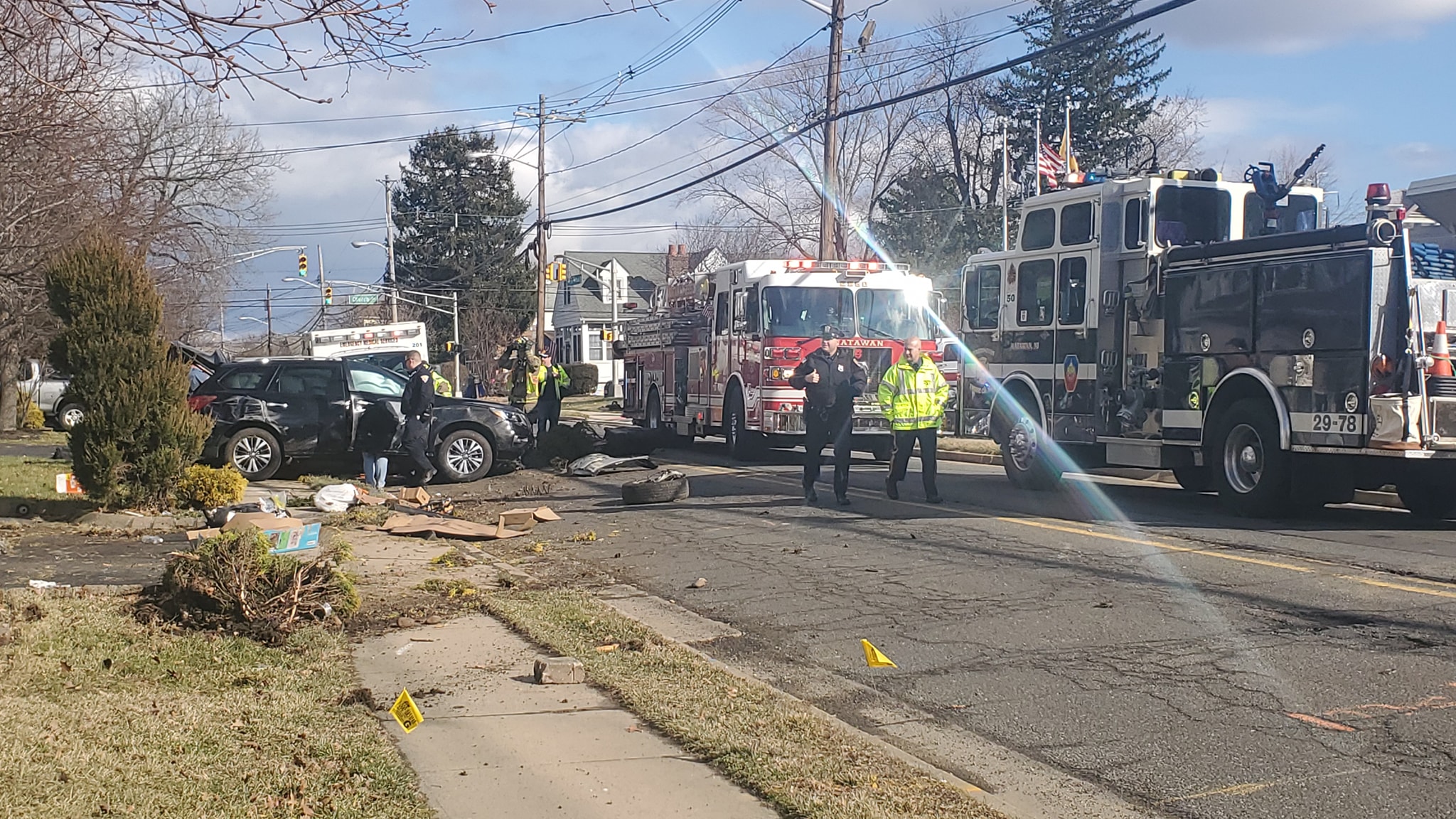 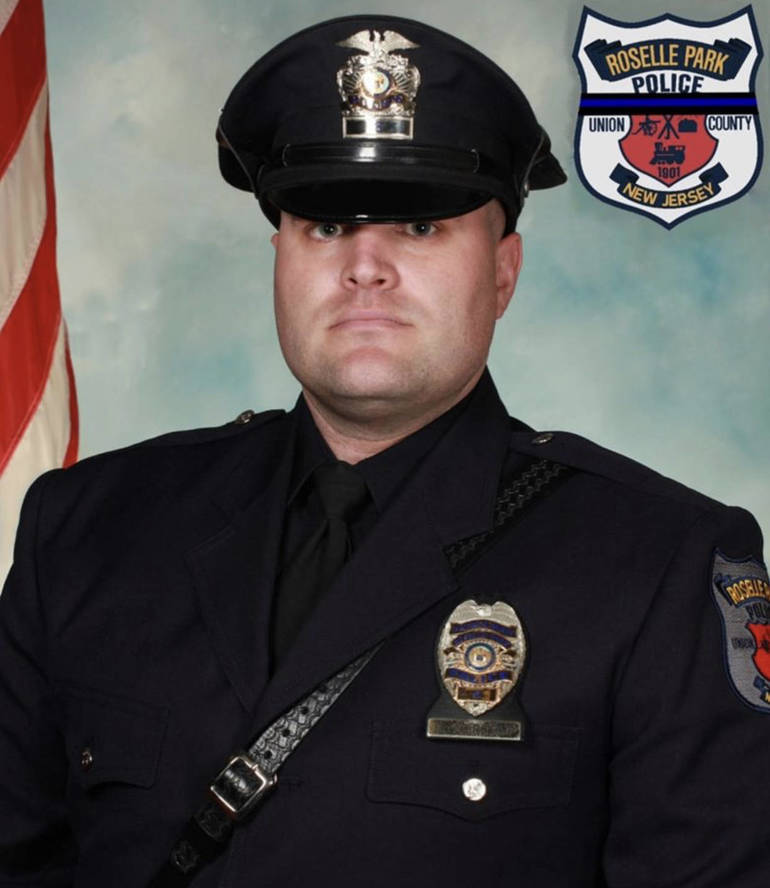 He then struck two vehicles before partially rolling the vehicle over, Chris Swendeman, spokesman for the Monmouth County Prosecutor’s Office, told The New York Post.

“As first responders left the vehicle to get equipment to help with the extraction, the driver located a firearm and fatally shot himself," said Swendeman in an email.

Nortrup “removed a gun in his possession and fired one shot tragically taking his own life,” said Roselle Park Police Chief Daniel McCaffery in a statement.

He added: “We are grieving as a department for the loss of our officer. He was very well-received by all who encountered him.”

At this time, it is unclear why the veteran and married father-of-one to commit suicide.

A statement posted to the Roselle Park Police Department Facebook page read: “Patrolman Nortrup was a co-worker, friend and a brother.

“Always willing to help others, Patrolman Nortrup was a well-respected member of the law-enforcement community, and will be sorely missed.”

A GoFundMe campaign has been launched by the Roselle Park Police Benevolent Association Local 27.

The page read: “For those fortunate enough to have known or worked with Officer Nortrup will remember him fondly as a caring, compassionate and kindhearted person.”

All proceeds from the online fundraiser will go to Officer Nortrup's wife Esmeira and and 15-month-old daughter, Evelyn.

According to NJ.com. there were 17 police suicides last year – and 37 since 2016 in the Garden State.

The head of the New Jersey State Policemen’s Benevolent Association, Patrick Colligan, New Jersey 101.5 how a call about a cop’s suicide is the worst kind they can get.

“There’s always danger out there but these are the deaths that are hard because somehow we missed this guy and didn’t get him help." 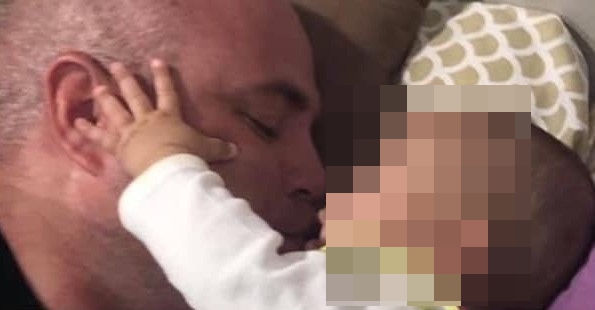 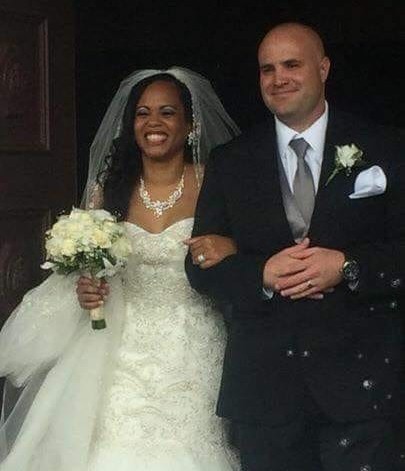