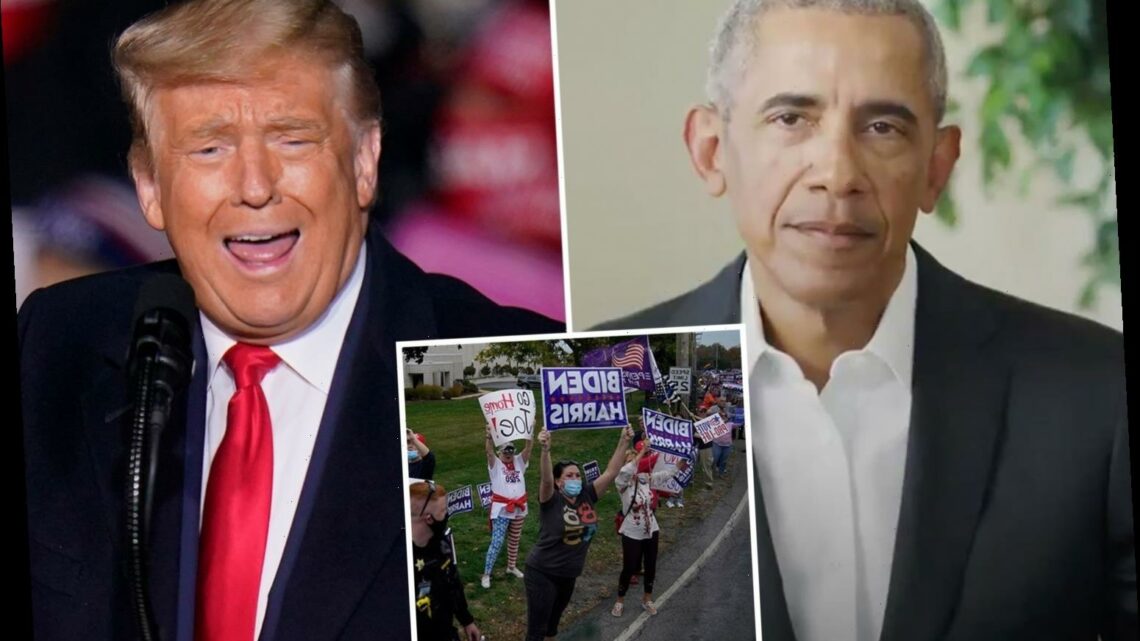 The former president released another video just one day before he is set to join the Biden campaign trail. 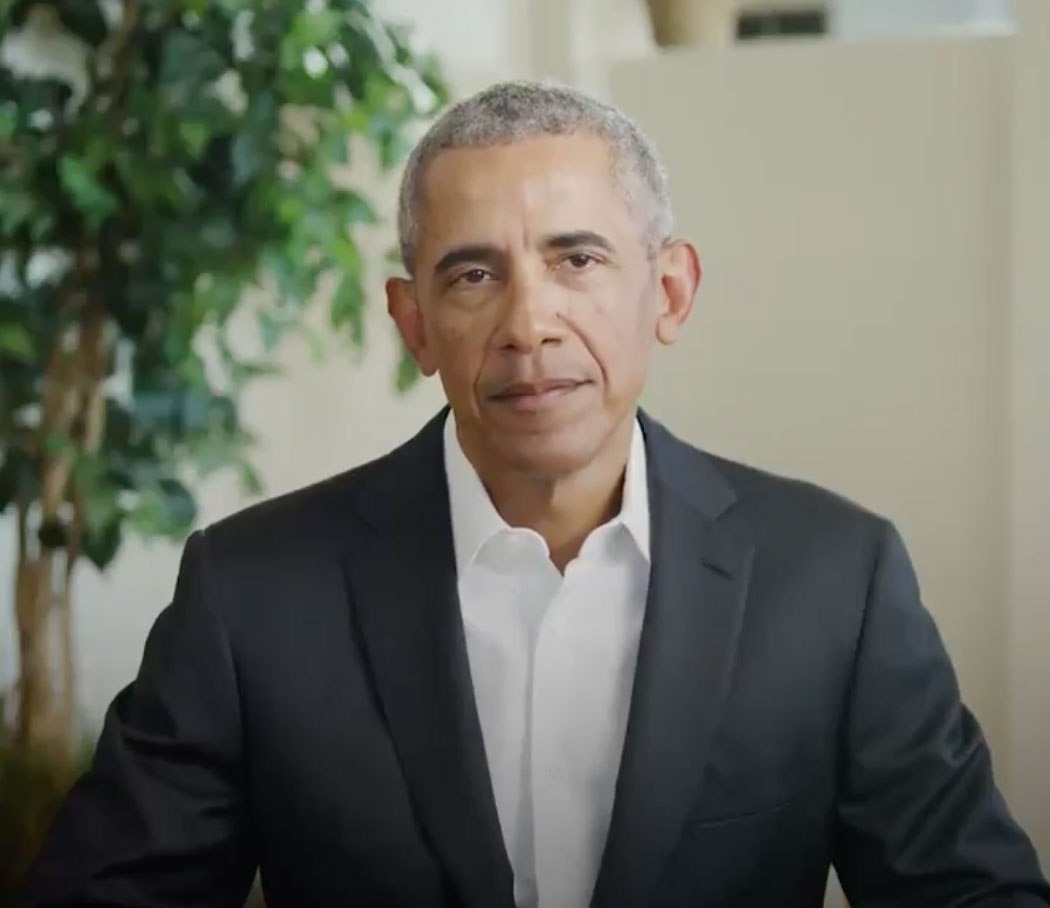 Obama made the bold comments about protesters in the Twitter caption of his video.

"One of the most inspiring things about this year has been seeing so many young people organizing, marching, and fighting for change."

Differing from some of his other posts, Obama went on to focus on who he believes Americans should vote for in 2020.

The end of the video caption read: "And to change the game on any of the issues we care about, we've got to vote for @JoeBiden and @KamalaHarris." 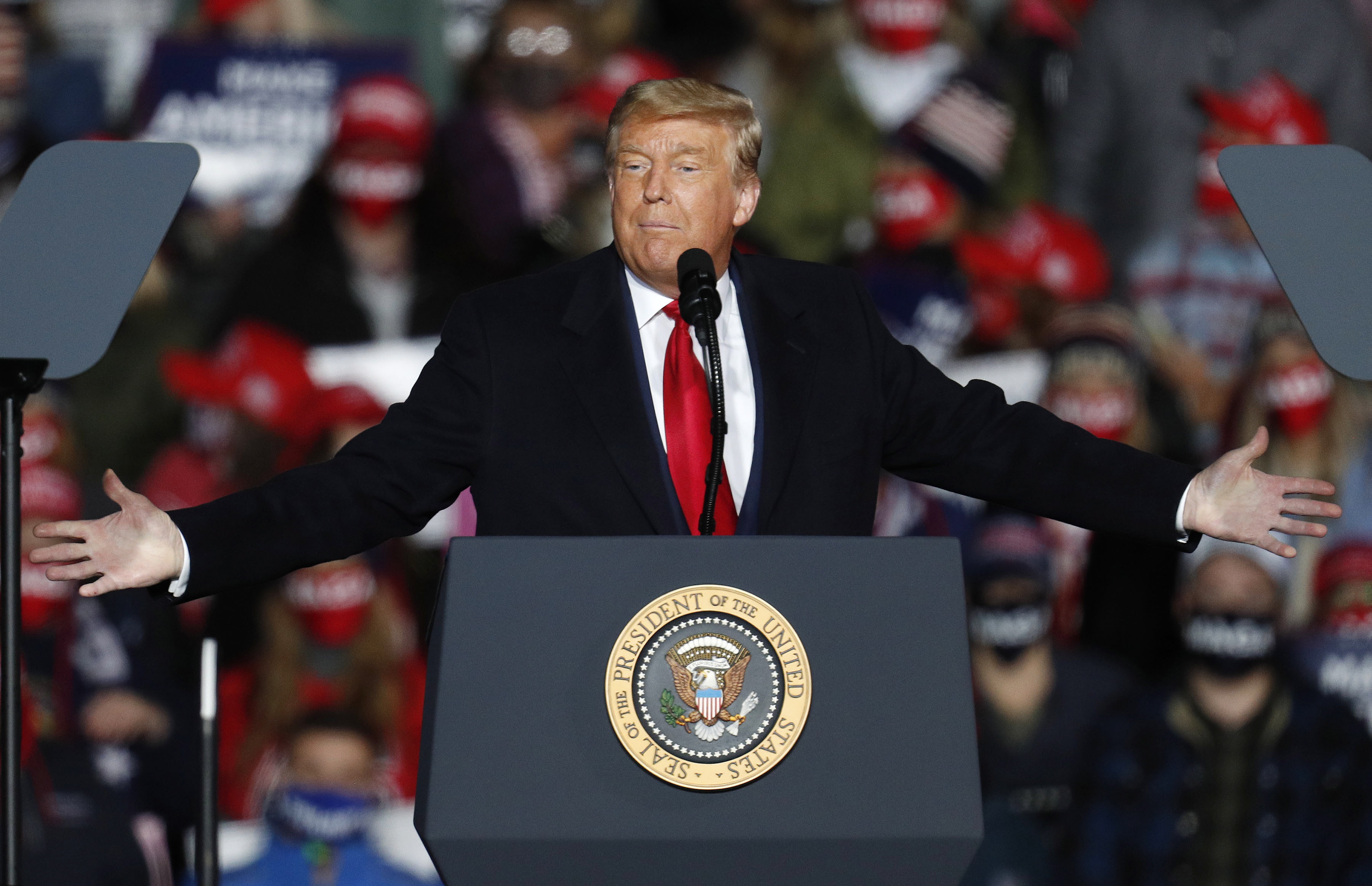 In the footage, Obama addresses the younger generation directly.

He said: "Your generation can be the one that creates a new normal in America. One that's fairer, where the system treats everybody equally and gives everybody opportunity. We can come out of this moment stronger than before."

Obama tells Americans that people may try and persuade them not to vote, dubbing it an old tactic in comparison to the "new growing movement for justice. 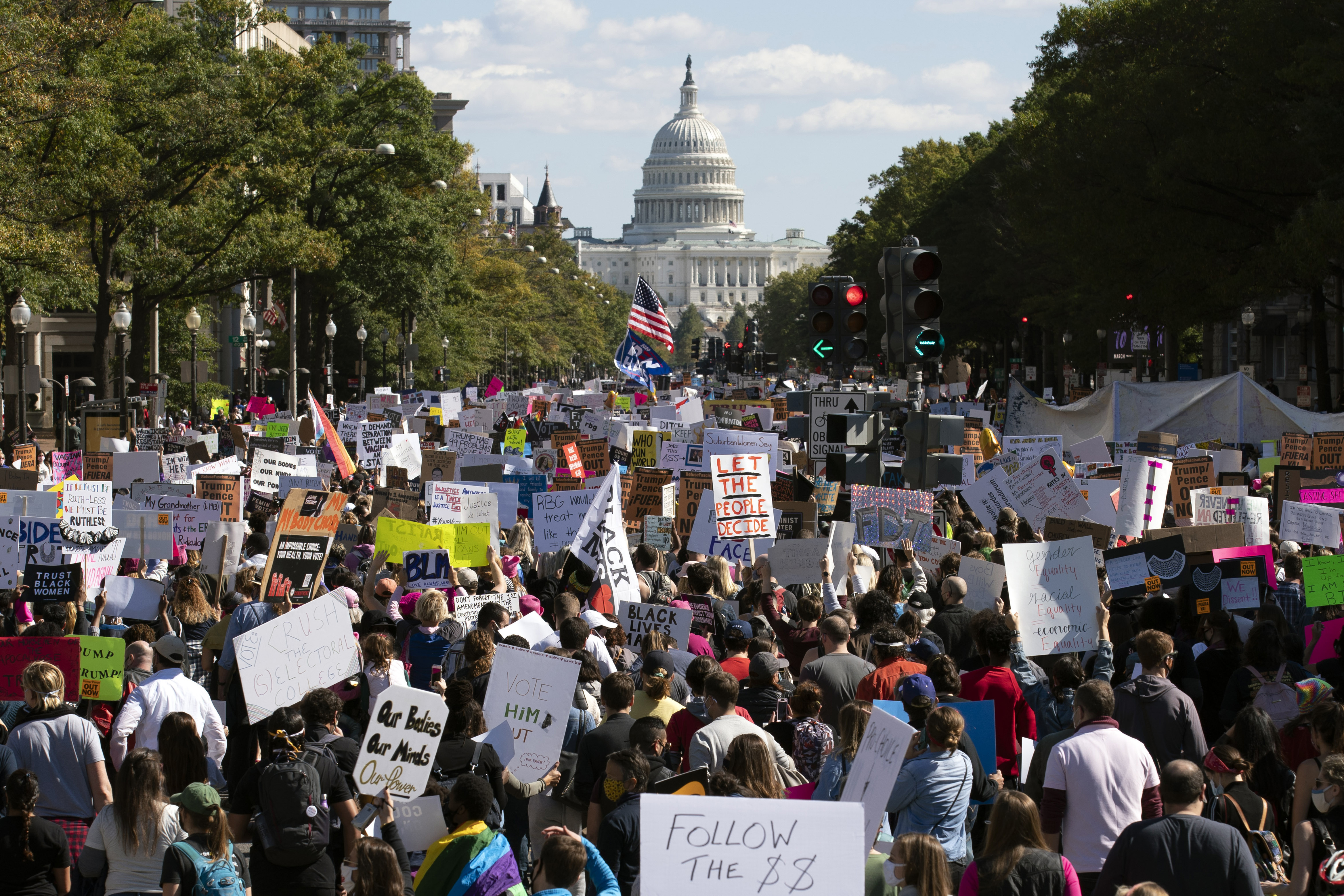 "This is really a tipping point and the momentum only continues if we win the election," he said.

Endorsing Biden directly, Obama said: "And to change the game on any of the issues we care about, Joe Biden needs your vote.

"I know Joe better than almost anybody. I trust him to be a great president. He's different. He's on the right side of the issues. He'll get the job done. And Joe and Kamala will want you to keep pushing them to get the job done."

On Wednesday, Obama is set to make his first in-person campaign appearance in Philadelphia.

The former president will be making a personal appeal to voters at the rally, which will be held as a drive-in at South Philly Sports Complex.

"He knows what motivates Joe, what inspires him, why he’s running for office, to bring our country together, to make sure we build back better than we were before, and I don't think there’s anybody in a better position to view his point and to speak on behalf of Joe Biden and Kamala Harris than President Obama," said Valerie Jarrett, Obama’s former senior adviser told a CBS affiliate.

2020 US Election odds – who will win the next presidential election? – The Sun