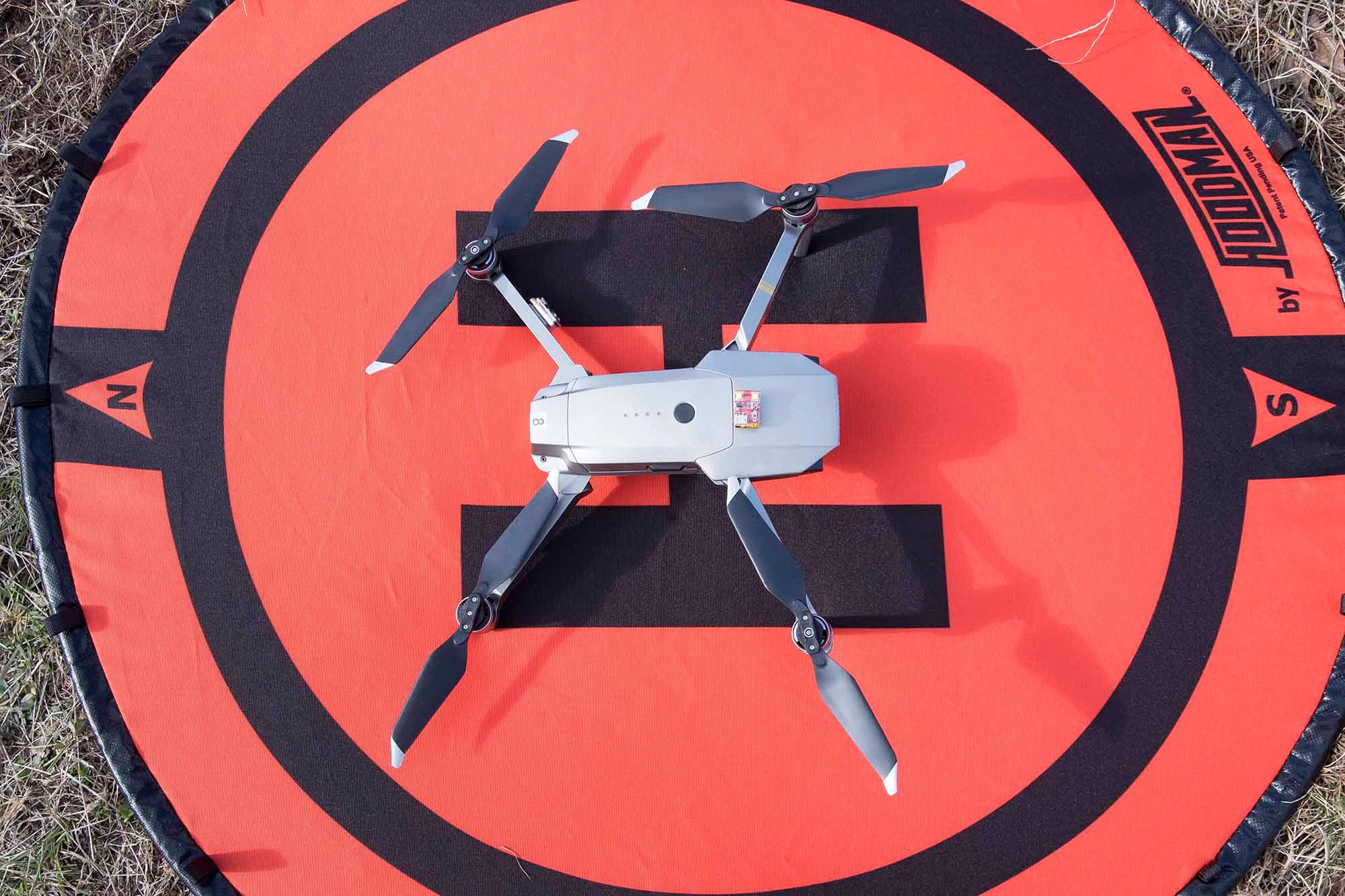 The city’s new crime-fighting drones will hover over crowds of revelers in Times Square on New Year’s Eve, an NYPD official said Wednesday.

“This way we can monitor the large crowds, the traffic flow, but they will be on a tether, which means like a long cable that is directly attached to the drone, and it’s in one specific area that will be cordoned off,” Chief of Department Terence A. Monahan said during an appearance on “Good Day New York.”

There’s no chance that a malfunctioning device could crash onto the gathering horde, Monahan insisted. “If it comes crashing down, it’s going crash down in an area where there is nobody,” he added.

The department on Tuesday rolled out the 14 drones — known as Unmanned Aerial Vehicles — as part of its latest technology “evolution.”

In a statement earlier this week, the New York Civil Liberties Union expressed concerns that the NYPD’s drone policy “places no meaningful restrictions on police deployment of drones in New York City.”

But Monahan insisted Wednesday that the drones would only be used in “specific incidences” — including a hostage situation, or a search for a missing person in a wooded area.

NYPD drones could have made a significant difference in the 2013 search for missing autistic teen Avonte Oquendo — whose remains were discovered three months after he disappeared from his Queens school, according to Monahan.

“He walked into a very deeply wooded area,” Monahan said. “It took days to search it. We had to cut down thickets all over the place. Now we’d be able to send a drone through that area, and with it’s thermal sensing, if there was any heat in that area we’d know exactly where to look.”

Footage on the drones will be stored for 30 days, and then wiped clean unless it’s needed for a criminal prosecution, he said.

“There are 900 other cities utilizing this technology,” Monahan said. “We wanted to take our time, make sure we did it right. We ran it through all the different advocate groups to make sure what concerns they had and make sure we got it right before we put it out.”