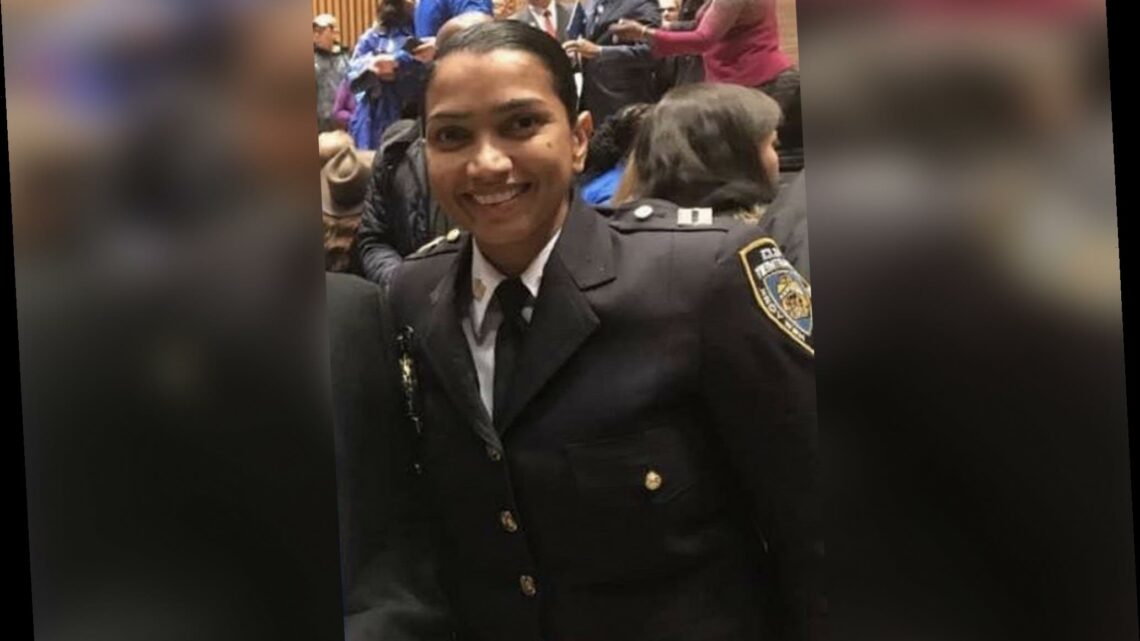 An NYPD narcotics captain plans to sue the department, claiming that another captain repeatedly harassed her with questions about her sex life — and that she was targeted with an Internal Affairs probe after complaining about him.

Share Carolyn Balli, the first female Indian-Guyanese ever made captain and a retired Army major, filed her notice of claim with the NYC’s Comptroller’s Office on Thursday seeking $5 million, the notice reads.

“I’m not an average female,” Balli told The Post.

“And yet this is extremely disrespectful on so many different levels and it’s quite scary.”

Her workplace was a “boy’s club,” she alleged. “I’ve been living six months of hell.”

Balli, who is assigned to Manhattan South Narcotics, had complained about Capt. Hariton Marachilian after he allegedly repeatedly asked about her sex life, the notice reads.

“While reviewing narcotics operation protocols, he has blatantly asked about Claimant’s and her husband’s sex life,” according to the notice.

“Do you have great sex?” and “You need to have more sex,” she recalled him saying, according to the notice.

She also claims in the notice that Marachilian tried to get into their shared executive bathroom on “several occasion[sic] from December 2019 to June 2020 while [she was] taking a shower.”

In addition, he allegedly tried multiple times to catch Balli undressing by using a spare key to get into her locked office, according to the paperwork.

Another colleague, Capt. Edwin Nuez — a friend of Marachilian’s — also made lewd comments, she alleged.

But when she reported the allegations, Deputy Inspector Andrew Arias told her that she had to “deal with it” and “I am telling you to stand down and shut the f–k down.”

Balli then filed a complaint with the Employment Opportunity Commission, which she says only further created a “toxic hostile work environment.”

She is now the target of an Internal Affairs probe, according to the claim, after she set up a camera in her office to see if her two colleagues went in there while she was away.

According to the notice, she believed someone had popped the tires on her bike and had been adding something to her coffee to make her sick.

“[Balli] was unable to recover the camera footage of her office while she was on vacation but Captain Marachillian, who was not supposed to be in Claimant’s office, was the one who allegedly found the camera,” the claim reads.

“We will review the lawsuit when we are served,” a spokeswoman for the NYPD said.

“This is a case of inept and insecure men, clearly threatened by a woman who is smarter and better at their job then they could ever hope to be,” her attorney John Scola said.