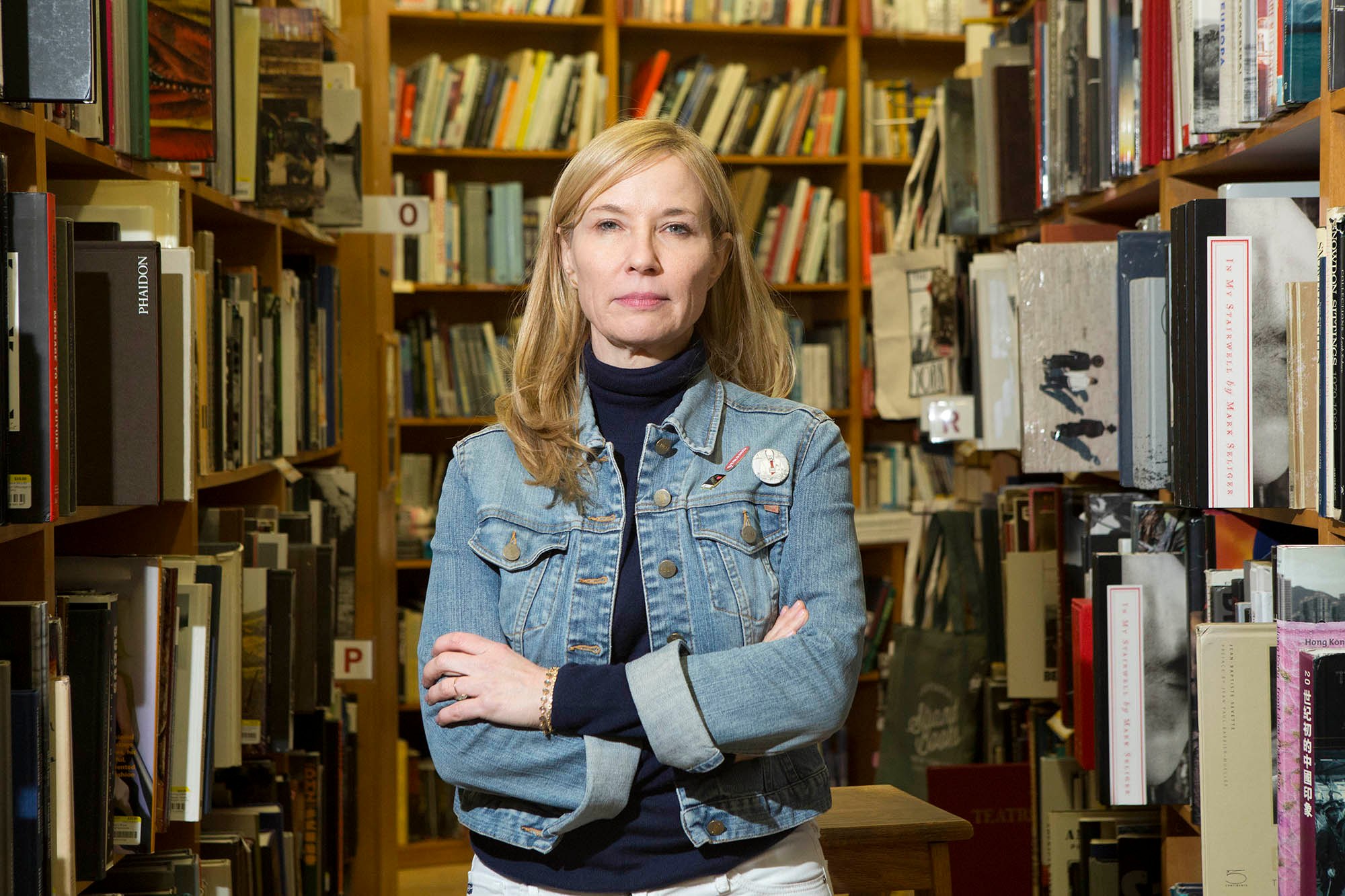 NYC should leave the Strand alone

It wouldn’t be the first time the city Landmarks Preservation Commission designated a building for “protection” over the objections of its owners, but the push to landmark the site of the Strand bookstore is particularly perverse: It’s the store, not the edifice containing it, that’s historic.

With its “18 miles of Books,” the Strand has been a mecca for book-lovers since 1927, surviving first the discount chains like Barnes & Noble and then online behemoth Amazon.

The Bass family, which has always owned the store, had the foresight to buy the building back in 1996 to avoid the soaring rents now killing so many city retailers. Even with tight margins, that lets current clan scion Nancy Bass Wyden keep the Strand going.

Bass says the costs that landmarking would impose could push the store over the brink. Referring to the recent Amazon deal, she told The New York Times, “The richest man in America, who’s a direct competitor, has just been handed $3 billion in subsidies. I’m not asking for money or a tax rebate. Just leave me alone.”

Yet the move would still be an outrage even if it didn’t kill the store, because it’s not about what landmarking is meant to do.

The commission’s brief calls the Strand “a center of literary life in Manhattan” and an “internationally recognized bookstore and destination” — which has nothing to do with the building. The store could move to a new site and remain the Strand.

The brief reeks of rationalization. Indeed, this proposal, with others to landmark other nearby structures, looks more like an effort to stop development across the whole neighborhood by “locking up” key sites.

Landmarking is supposed to preserve the best of history, not choke the change essential to a living city just to satisfy the desires of a few well-connected.

Don’t mess with the Strand.