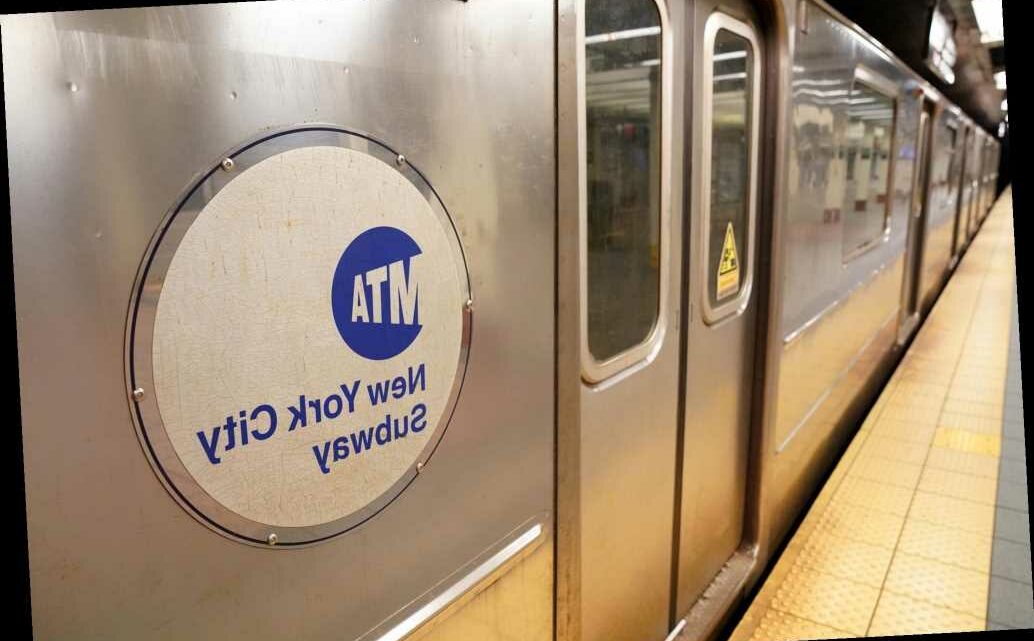 “I’m a Bed-Stuy resident and the polling place I was assigned in In Bay Ridge,” said one worker, who received an email from the MTA recommending a two-bus trip that would require her to leave her house in Brooklyn at 3:44 a.m. to get to her election site on-time at 5 a.m.

The woman, who spoke on the condition of anonymity, scheduled a car service instead, she said.

“We are worried you could have long lines at polling sites simply because the poll workers couldn’t get there on time,” Riders Alliance spokesman Danny Pearlstein told The Post.

“People’s inability to access the subway overnight is getting in the way of the franchise.”

Pearlstein said the Election Day challenge is the same one faced daily by commuters since Gov. Andrew Cuomo instituted 1 a.m. to 5 a.m. nightly shutdowns in May.

Cuomo and the MTA insist the shutdowns are necessary for the system to be properly cleaned during the COVID-19 pandemic.

The MTA, meanwhile, said that most poll workers live “within a half-mile” of their assigned location.

“Of nearly 42,000 poll workers we have been informed are expected to work Tuesday, just 4 percent will have to make a trip with two or more bus transfers and only a fraction of those would meet BOE criteria for alternative transportation,” MTA spokesman Aaron Donovan said.

Donovan noted the Board of Election “had six months to prepare following the start of overnight closings to disinfect the system in the spring.”

A Board of Elections rep said officials “try our best” to assigned workers to sites near their home.

Rebecca Hia, of Kew Gardens Hills, Queens, said she biked to the polling place she worked during the June 23 primary election. Her walk to work this Tuesday will be just three minutes.

But Hia said her assigned site was only by chance, and that the Board of Election did not allow workers to request close-to-home locations.

“I’m really lucky that I live close enough where I don’t have to take the subway,” she said.

“I know it’s been a real hassle for essential workers to not have the 24-hour subway service that we’ve been accustomed to.”

In a statement, the BOE said it was helping poll workers get to sites, specifically citing the bus itineraries emailed they received via email.

“We have been working with our partners at the MTA and New York City Transit to get all poll workers to their poll site assignment on time on Election Day, November 3rd,” the agency rep said in a statement.

“All poll workers received an individualized trip plan from NYC Transit providing them with their optimal route should they use public transit to reach their poll site.”