NEW York Governor Andrew Cuomo thinks the US will "never return to normal" as flags are flown at half-mast to commemorate the coronavirus victims.

Cuomo made the comments at a press briefing Wednesday as the state experienced the highest single-day virus death toll of 779 in one day. 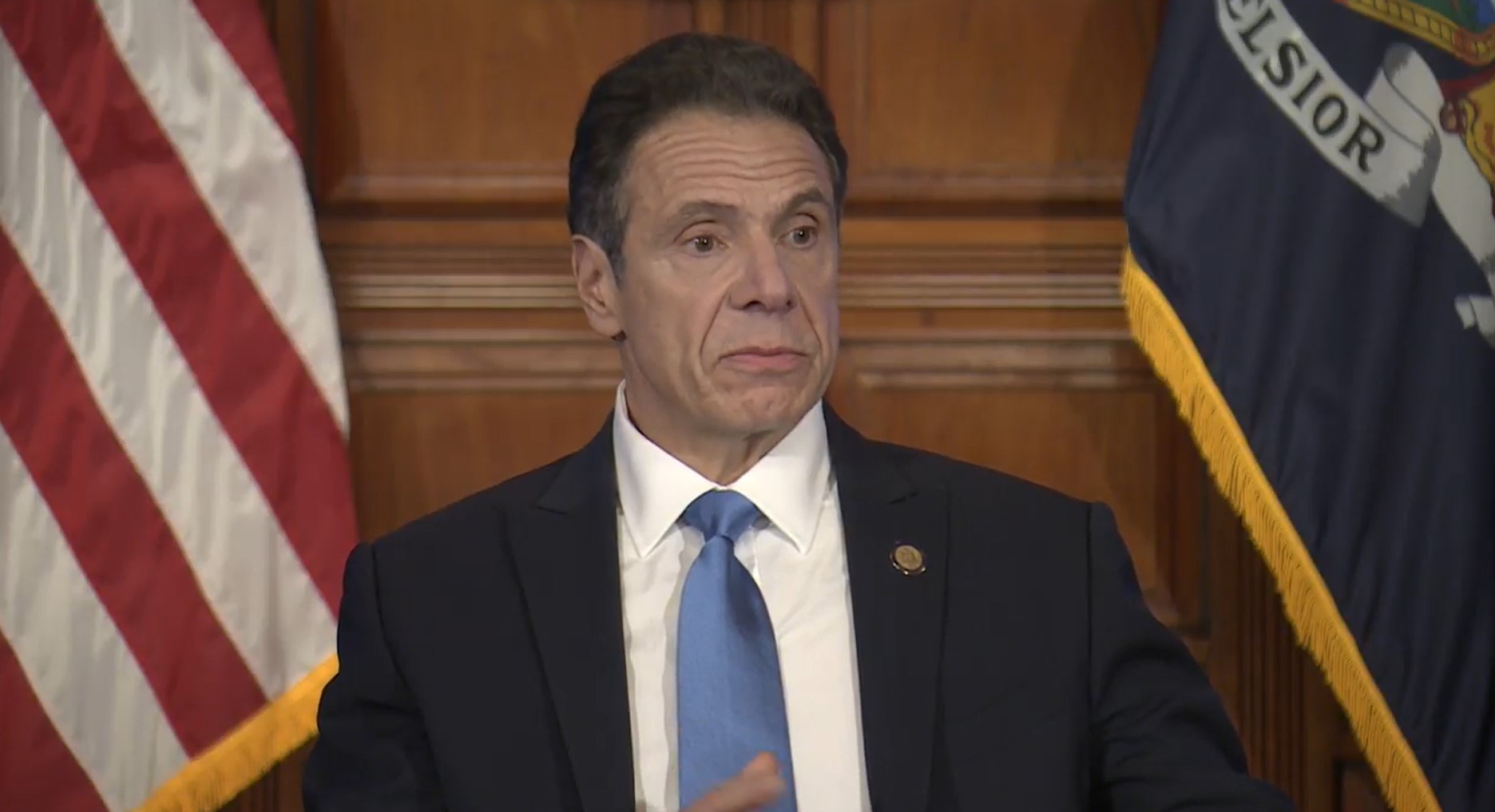 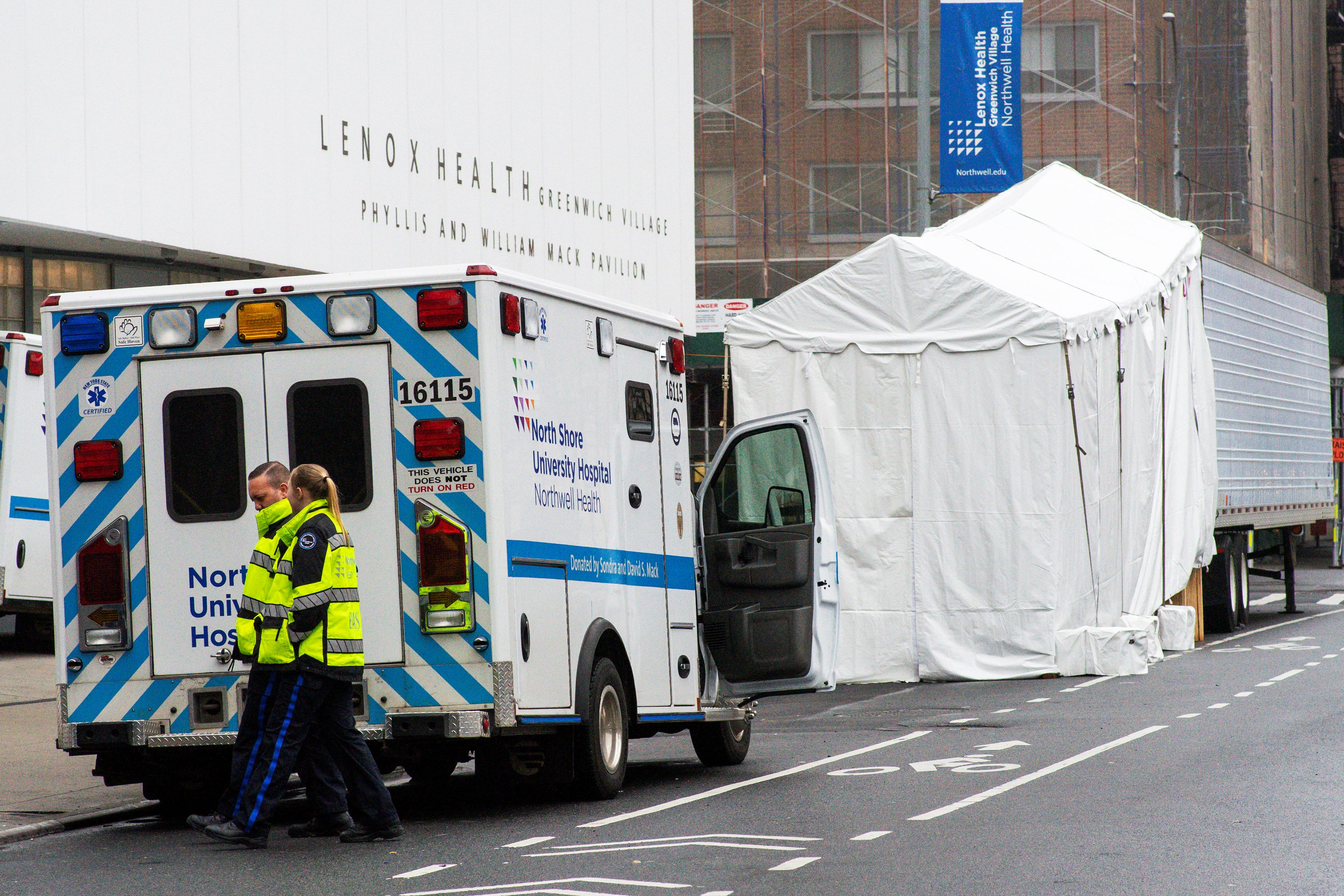 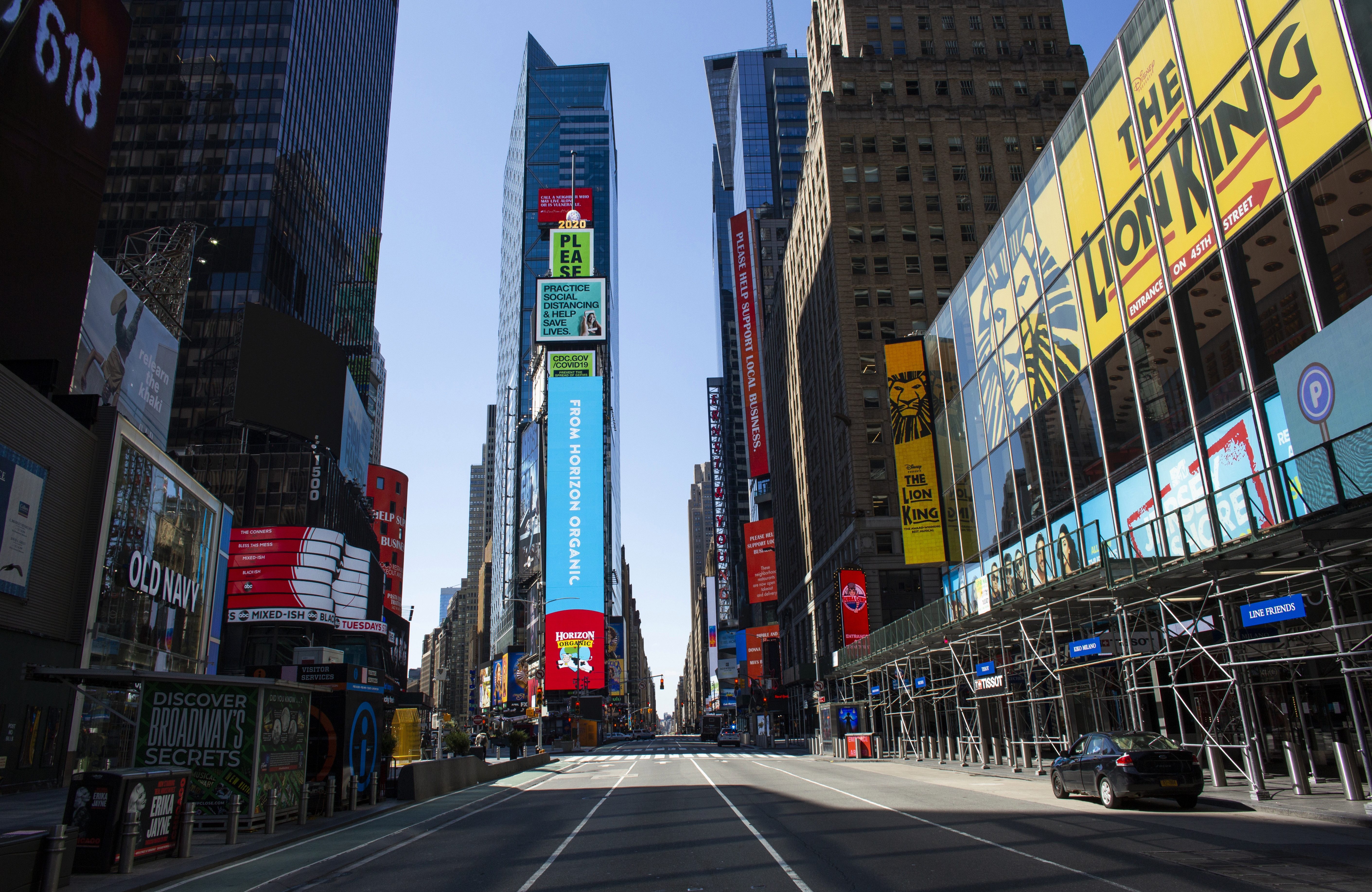 The governor said after losing more New Yorkers than the 9/11 terror attacks, he believed that things had changed irrevocably in-state and around the world as flags were lowered in tribute.

"How do you square those two things?" he asked. "We’re making progress [but] we lost more people than every before on a single day."

Although hospitalization rates are down, Cuomo said cases "may never be zero" as infections soared to over 400,000 countrywide as of April 8. 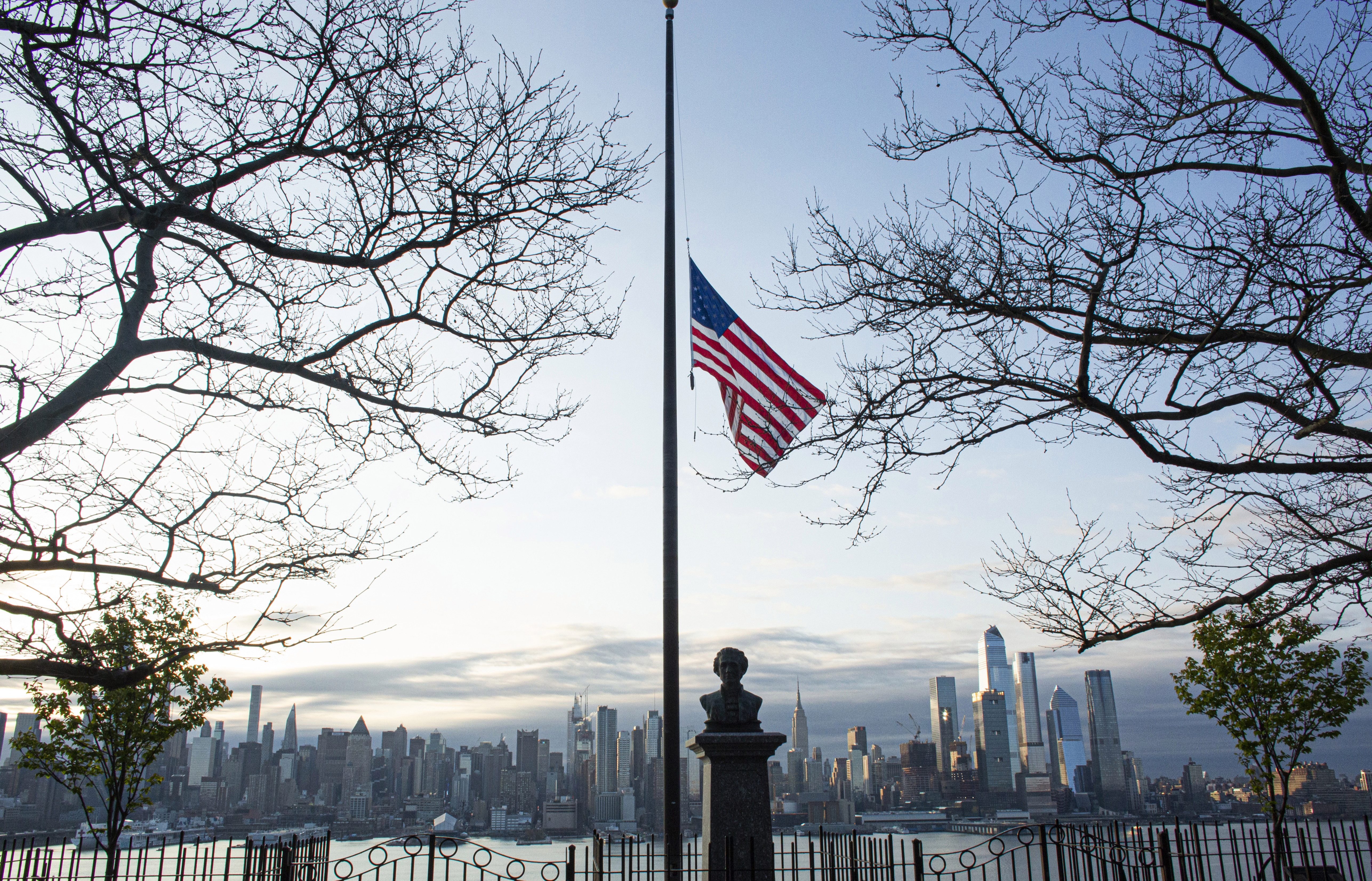 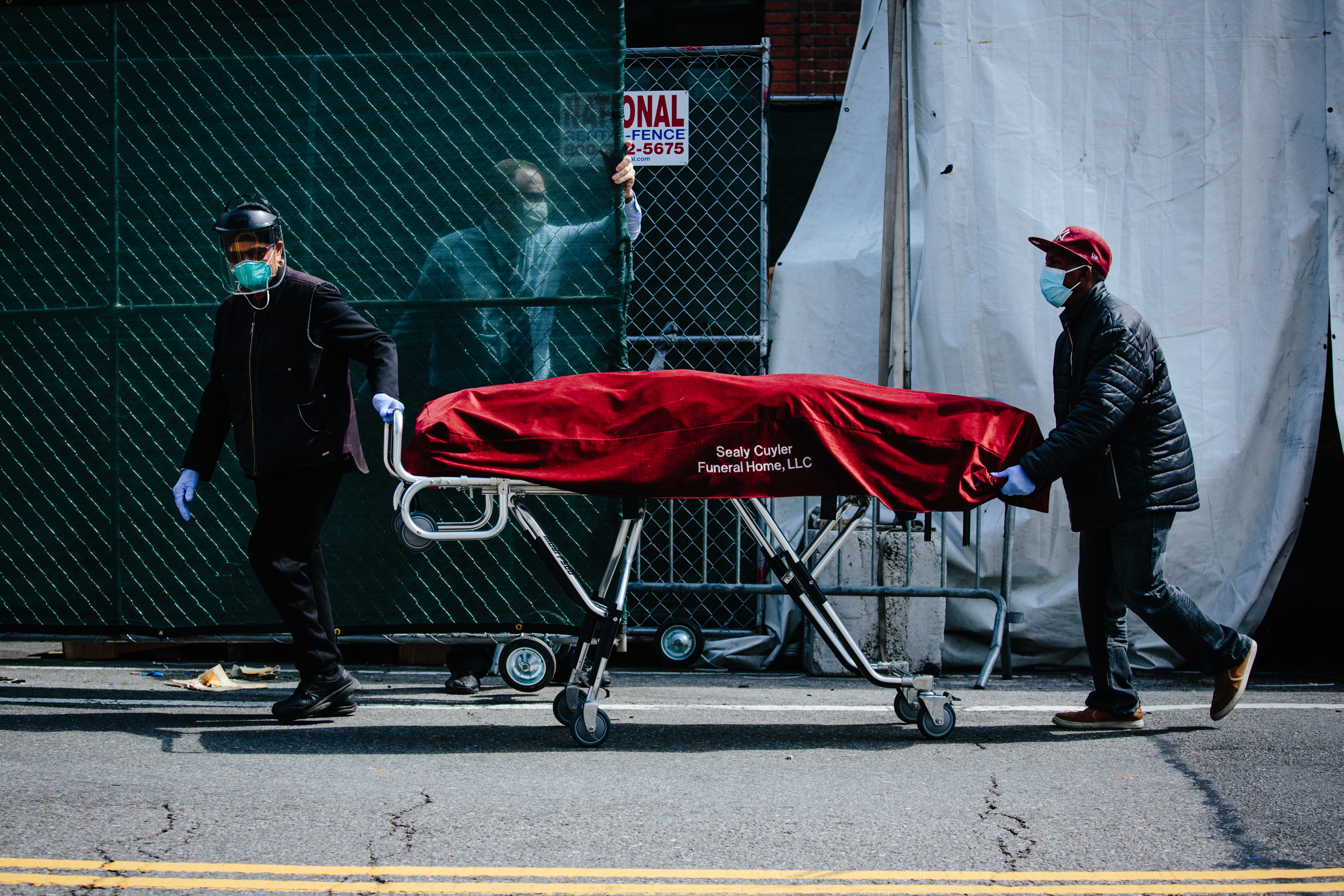 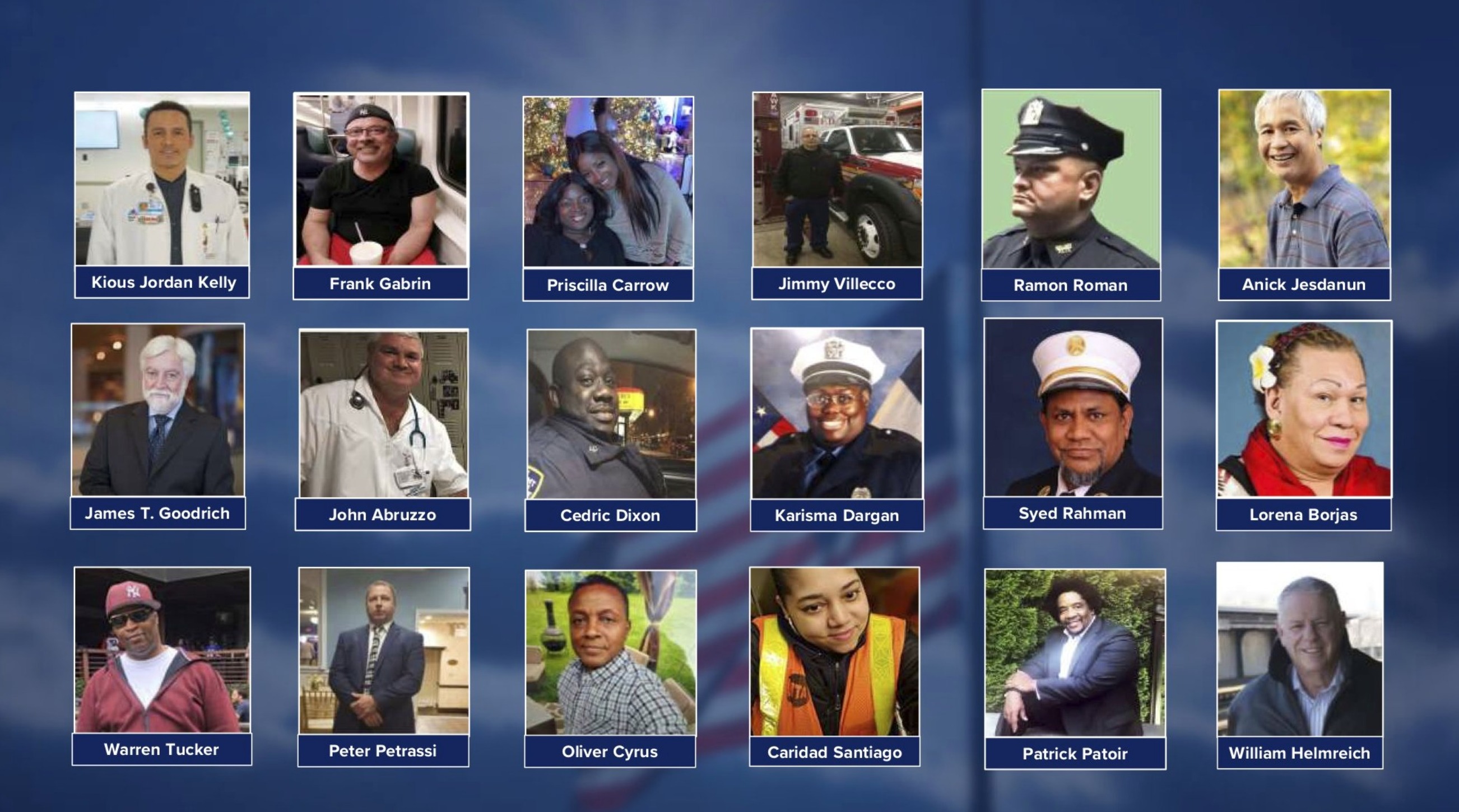 "You think there's ever going to be morning that I wake up, and I’m not worried about this for the rest of my life?" he told reporters.

He also acknowledged the way technology has navigated the changing landscape of health, education and remote work as a result of the deadly bug.

"Somebody sneezes in Asia today, you get a cold tomorrow," he noted in relation to how small the world has actually become.

But Cuomo said New Yorkers must continue staying home, social distancing, and being vigilant even though hospitalization rates had dropped over the past three days.

Experts have highlighted decreasing projected deaths but Cuomo said "that is a pure product of our actions and behavior."

His office will also be launching a social media campaign to encourage people to remain home as the New York politician revealed he was doing it for his mom, Matilda.

“It’s incredibly difficult to deal with,” he added. “Every number is a face and that’s been painfully obvious to me.”

Earlier, Treasury Secretary Steven Mnuchin conceded the Empire State – the US epicenter – will take longer to “reopen” its economy in comparison to other states.

"My expectations are that places like New York are going to take a little bit longer," Mnuchin told CNBC.

Cuomo acknowledged that low-income, minority communities appeared to be disproportionately impacted by the killer virus, however.

"It always seems the poorest people pay the highest price," he noted. "Why is that?"

"Let’s figure it out, let’s do the work and do the research," Cuomo declared, vowing to ramp up testing in these neighborhoods

He also confirmed that jobless New Yorkers would receive a $600 bonus, the unemployment period was extended to 39 weeks, and residents could vote absentee on June 23. 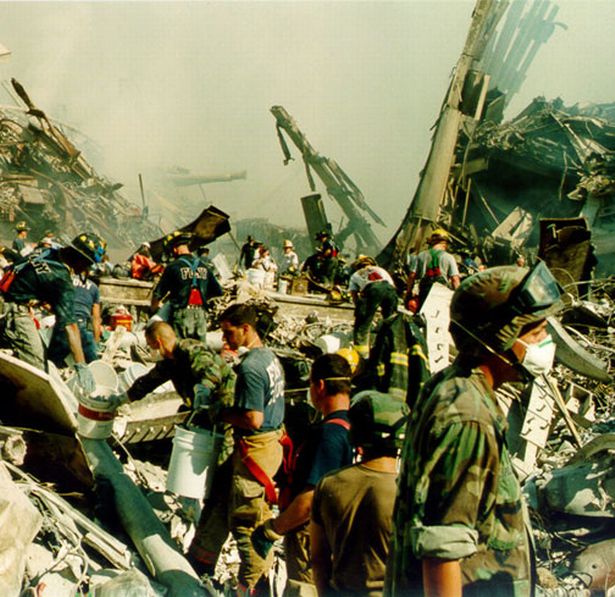 Kayli Carter: ‘I Got a Pacemaker at 18’
World News 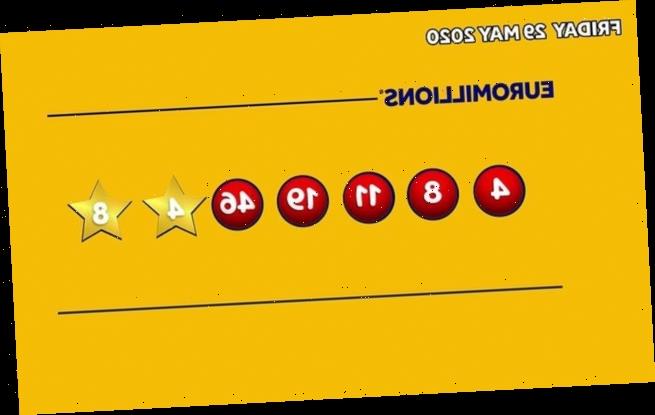 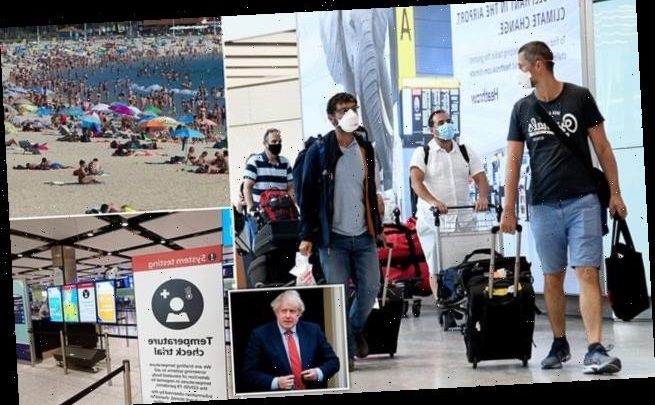 May 29, 2020
Border officials complain plan to isolate arrivals is 'unenforceable'

Quarantine chaos: Border officials complain plan to isolate travelers to UK is 'unenforceable', the public will be 'trusted' to follow...

May 29, 2020
Border officials complain plan to isolate arrivals is 'unenforceable'

Quarantine chaos: Border officials complain plan to isolate travelers to UK is 'unenforceable', the public will be 'trusted' to follow...