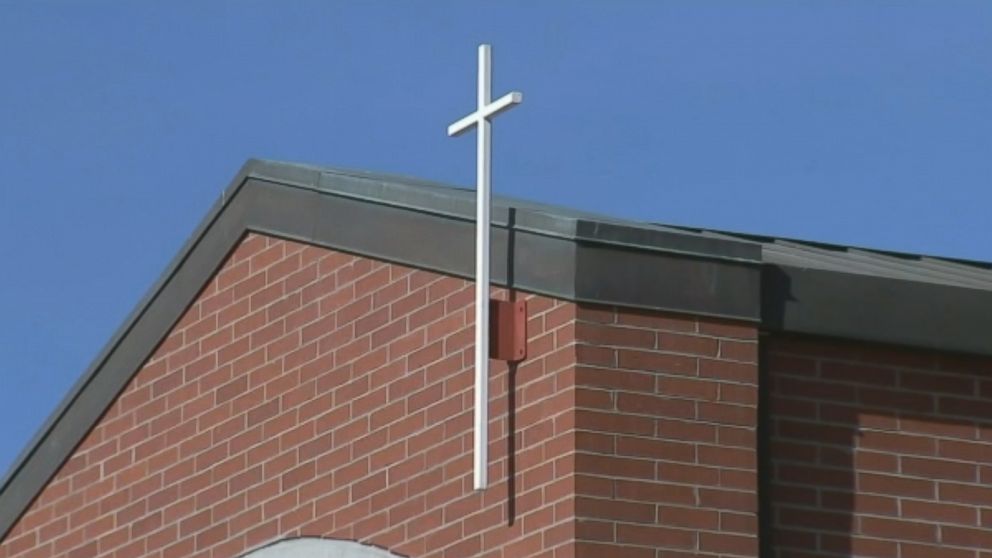 Two nuns at a Catholic church in Southern California are suspected of embezzling up to $500,000 in school funds, allegedly using some of the money to go on trips and gamble at casinos, a spokesperson for the Archdiocese of Los Angeles told ABC News.

The nuns, Sister Mary Margaret Kreuper and Sister Lana Chang, had been “involved in the personal use of a substantial amount” of school funds “over a period of years,” Monsignor Michael Meyers, pastor for the St. James Catholic School in Redondo Beach — about 20 miles southwest of Los Angeles — wrote in a letter to parents on Nov. 28.

The money came from tuition, school fees and donations and was taken while the nuns allegedly made parents believe that the school was operating on a shoestring budget, The Press-Telegram, a Long Beach, California-based newspaper, reported.

School administration noticed the alleged scam after performing financial reviews “in connection with a change in leadership” at the school, Meyers wrote. The half million-dollar figure represents only what auditors have been able to trace in six years’ worth of bank records and may not include cash transaction, the Archdiocese of Los Angeles told parents at an alumni meeting last week, according to The Press-Telegram. 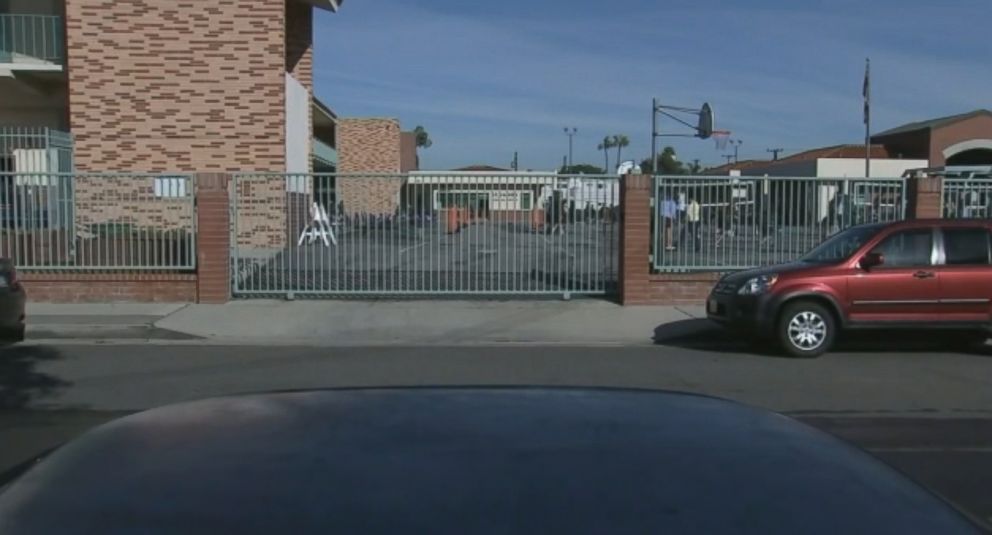 Both Kreuper, the school principal, and Chang, a teacher, retired earlier this year, according to The Press-Telegram. A standard audit procedure was initiated about six months ago, ahead of Kreuper’s retirement after 28 years of working at the school, the local newspaper reported.

Around that time, school staff noticed that a check made out to the school had been deposited into a different bank account after a family happened to request a copy of the check, according to The Press-Telegram. Kreuper then became “very nervous and very anxious” about the financial review and requested that staff alert records, and Meyers alerted an archdiocese internal auditor performing the review that “something was off,” Meyers said at the alumni meeting.

The auditor later confirmed Meyers’ suspicions, he said at the alumni meeting. In addition, a tip was made to an archdiocese ethics hotline, The Press-Telegram reported.

“They used the account as their personal account,” an attorney for the archdiocese said during the alumni meeting, adding that they had a “pattern” of going on trips and to casinos, according to the local newspaper. 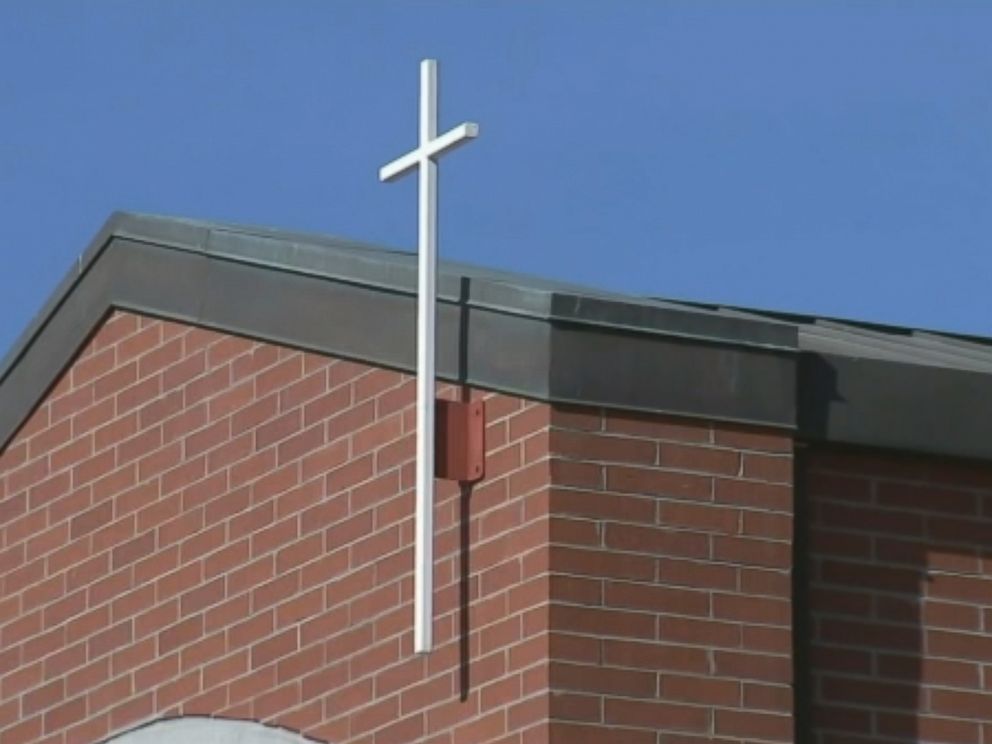 Kreuper allegedly handled all checks made out to the school for tuition and fees and before handling them over to the bookkeeping for processing, auditors said at the alumni meeting, The Press-Telegram reported. Kreuper would allegedly hold some of the checks and deposit them into a “long forgotten” bank account opened in 1997 that only she and Chang knew about, auditors said. Those checks would then be endorsed with a stamp that read “St. James Convent” instead of “St. James School,” according to the local newspaper.

Although Meyers initially wrote in his letter that the Archdiocese did not wish to pursue criminal proceedings, the spokesperson for the archdiocese told ABC News Sunday that it plans on pursuing the matter as a criminal case now that the investigation has deepened. Other staff members at the church were not implicated, Meyers wrote in his letter to parents.

ABC News could not immediately reach a spokesperson for the Los Angeles County District Attorney’s Office for comment.

The Sisters of St. Joseph of Carondelet, the order to which Kreuper and Chang belong — has agreed to arrange for full restitution of the funds, Meyers said. The order will also impose “appropriate penalties and sanctions” on the sisters, in accordance with the policies of the order, Meyers wrote. ABC News could not immediately reach the order for comment.

The accused nuns feel a “deep remorse” for their actions and are asking for “forgiveness and prayers,” Meyers wrote in his letter to parents.

“They and their Order pray that you have not lost trust or faith in the educators and administrators of the school,” Meyers wrote in his letter to parents. “Let us pray for our school families and for Sister Mary Margaret and Sister Lana.”

No student or program has “suffered any loss of educational resources, opportunities, or innovations” as a result of the misappropriation of funds, Meyers wrote, emphasizing to parents that their children’s education “has not and will not be affected by these events.”

ABC News could not reach Kreuper or Chang for comment. It is unclear if they have retained attorneys.