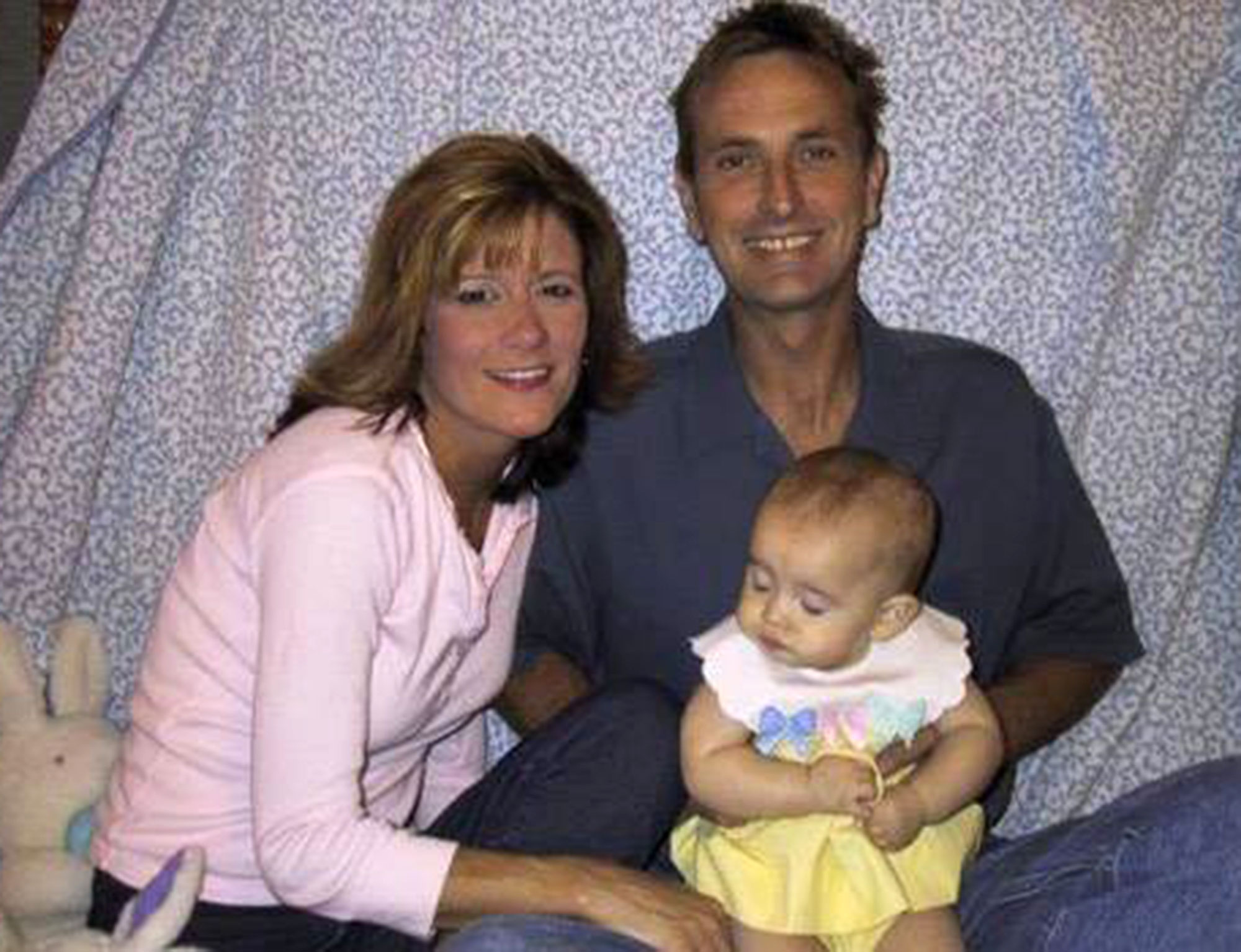 In December 2014, 19-year-old Jessica Chambers was found burning to death on the side of a road in her hometown of rural Courtland, Mississippi.

Chambers, a former high school cheerleader, died from her injuries. Authorities have said they believe she tried to identify her killer as she burned.

In October, a mistrial was declared in the murder trial of Chambers’ acquaintance Quinton Tellis, 29, who was arrested in 2016 after an extensive investigation and who has maintained his innocence. Prosecutors say they will retry him.

“I think about her every day,” Chambers’ father, Ben, previously told PEOPLE.

On a warm June evening in 1993, a man entered a Windsor, North Carolina, Be-lo supermarket and wreaked havoc on six employees.

Binding them with duct tape before piling them one top of another and opening fire, local authorities say the gruesome scene can never be forgotten.

“Things like that you know you never forget, you never forget. It’s the worst thing I’ve seen in approximately 31 years,” said Bertie County Sheriff John Holley. “It was really bad. Even the guys that I talk with that have retired. It’s on their minds just like it was yesterday also.”

Three of the employees were fatally shot, two survived with injuries and one was — amazingly — not harmed. The motive of the man, who has never been caught despite a survivor giving authorities a description, remains unknown. A $30,000 reward is still being offered for information leading to the killer’s arrest.

The girls, who were dropped off at a Delphi, Indiana, community trail in the early afternoon of Feb. 13, never returned home. The next day, their bodies were found less than a mile from where they were last seen alive.

Police later discovered that Liberty, 14, had taken pictures and videos on her phone of an unidentified man authorities believe is the suspect in her and 13-year-old Abigail’s deaths. Local and federal officials continue to investigate as the community awaits answers.

“It would be wonderful if they called us and said, ‘This is it,’ ” Becky Patty, Liberty’s grandmother, told PEOPLE in September. “We could put this chapter behind us and move on to the next. But we’re just stuck in this limbo.”

In October 2009, Bobby, 44, 40-year-old Sherilyn Jamison and their 6-year-old daughter, Madyson, mysteriously vanished in the town of Eufaula, Oklahoma.

Nine days later, the family’s abandoned truck was found near their home, though there had been no signs of a struggle. Inside the vehicle were the couple’s wallets, phones — and $32,000 in cash. The family’s dog was also found in the truck, malnourished but alive. It appeared the family had disappeared into thin air.

In 2013, hunters found the family’s skeletal remains three miles away, lying face down and side-by-side in the woods. An autopsy report was inconclusive due to incomplete skeleton remains.

After hours of trying to put out a fishing boat engulfed in flames on Sept. 6, 1982, Alaska police realized that the eight victims onboard the Investor were not victims of a tragic accident. They’d been killed in a homicide.

The slaying of skipper Mark Coulthurst and his pregnant wife, Irene, both 28, along with their children Kimberly, 5, and John, 4, and four deckhands — Chris Heyman, 18; and Keown, Moon and Mike Stewart, all 19 — is still Alaska’s worst unsolved mass homicide.

Two years after the murders, police arrested John Peel, who worked for Mark. He would later be acquitted of the charges and no arrests have been made since.

“You never stop thinking about them,” Dave Freeman, who grew up with deckhands Moon and Keown, told PEOPLE.

“The shock of losing everyone really tore up our town,” Freeman said.

It’s been more than 40 years since three young Girl Scouts were brutally slain at a their campsite near Locust Grove, Oklahoma.

A twice-convicted rapist, 33-year-old Gene Leroy Hart, was arrested and charged with three counts of first-degree murder in the girls’ deaths. However, a jury acquitted him of the charges and two months later, he died of a heart attack.

The unsolved killings have become one of Oklahoma’s most notorious cold cases.

“I wish I had not let her go,” Lori’s mother told PEOPLE. “It was her first time to ever go to camp anywhere.”