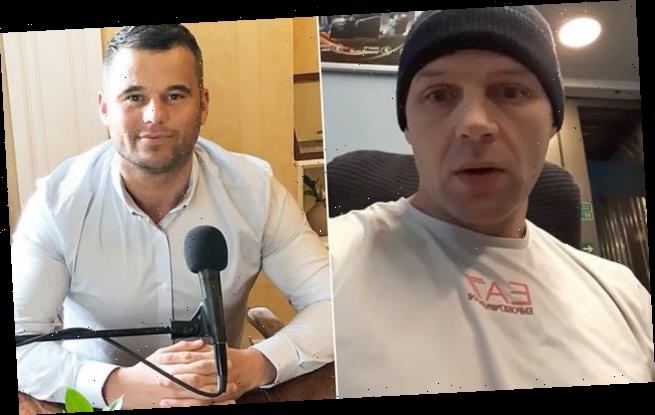 A notorious ex-gangster has been dropped by a knife crime charity following a public bust-up with a podcast host.

Darren Gee – who was jailed for 12 years in 2004 for his role in a Liverpool gangland murder – was let go from The Ben Kinsella Trust after he threatened to ‘batter’ and ‘destroy’ Glaswegian podcaster James English.

Mr Gee, who is a prolific anti-knife campaigner and has spoken of his regret over the years of his life he ‘wasted’ on gangland violence, posted to Instagram yesterday that he would no longer be working with the Ben Kinsella Trust.

He posted screenshots of a private Instagram message from what appears to be the trust’s official page.

The message read: ‘We have taken the decision to close your supporter page on JustGiving. We are sorry for the obvious disappointment that this will cause.’ 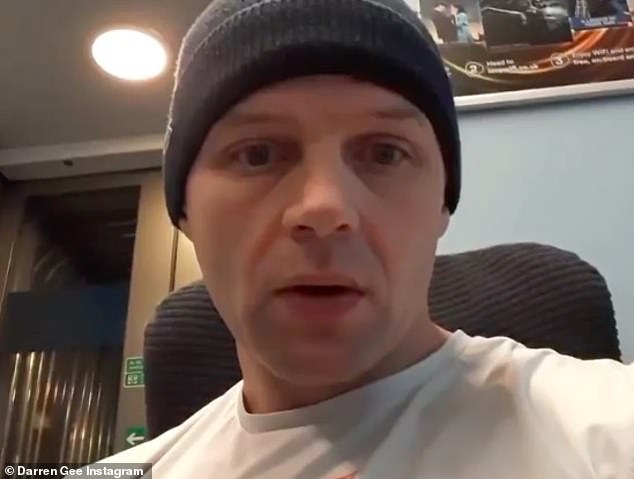 The message explained the charity had been alerted to ‘inappropriate language’ used in a public forum that is ‘contrary to our values and ethics.’

At the time, the ex-gang member blasted Mr English over a public disagreement which saw the pair claiming each had used each other to gain publicity after he appeared on Anything Goes three times.

It has also been reported that Mr Gee was uncomfortable with the appearance of a ‘one-eyed gangster’ Marvin Herbert on the podcast, who allegedly has links to Irish ‘mob boss’ Daniel Kinahan.

Mr Gee also reportedly said himself that he declined to appear on Anything Goes alongside a prison guard.

At the time of the bust up last month, the Liverpudlian posted a series of foul mouthed rants to Instagram, saying: ‘He’s a rat. I classed him as a friend for a very long time. 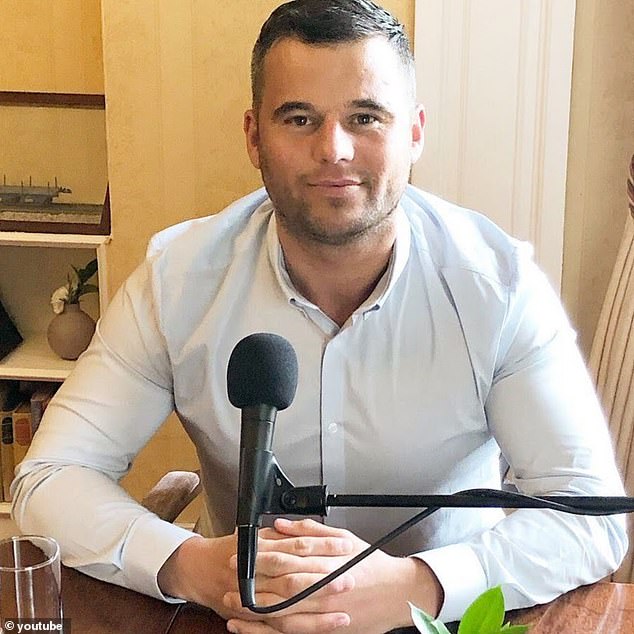 ‘James knows quite well I will drive to Glasgow at the weekend, meet him and tell him to his face he’s a d******d.

He also tweeted he ‘elevated Jamie’s podcast to a whole new level. Helped him secure 100,000 subscribers in a few months.’

Mr English responded by removing all three podcast episodes he had conducted with the ex-gangster from his platforms and calling for an apology.

He said: ‘So this year has already started off with drama – handbags. Darren Gee -his mouth is vile. He talks a lot of p***. 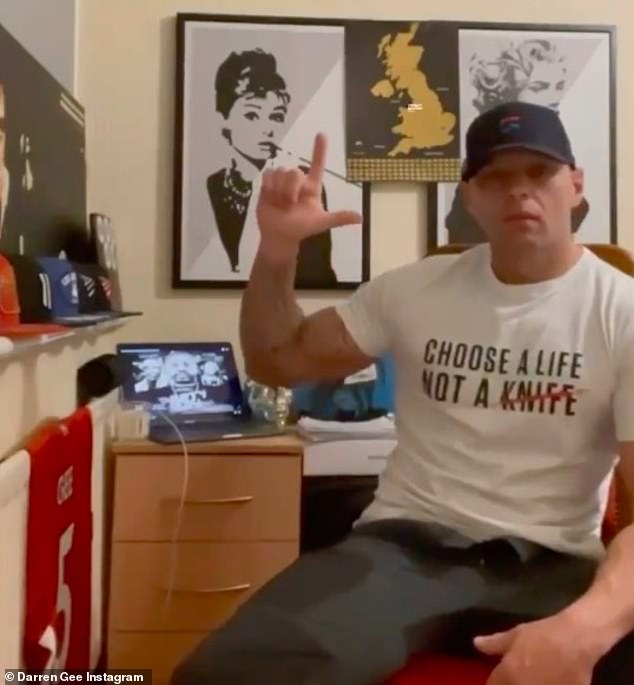 It has also been reported that Mr Gee (pictured) was uncomfortable with the appearance of a ‘one-eyed gangster’ Marvin Herbert on the podcast, who allegedly has links to Irish ‘mob boss’ Daniel Kinahan

‘I was always wary of you because if I’m honest I knew this day would come. You bring big numbers but now you’re doing videos saying I’ve ‘used you’. I don’t owe you a f*****g thing.

‘I’m not a saint. Your podcasts have been taken down because you’re talking s**t about me.’

Referencing ‘negative publicity,’ the statement from the Ben Kinsella Trust explains: ‘We are concerned our reputation may be damaged as a result of our association.’

The message said all donations to the anti-knife crime fundraiser would be returned and hoped the decision would cause no ‘ill-feeling’.

The Ben Kinsella Trust was set up following the death of then 16-year-old Ben Kinsella who was stabbed on his way home from a London pub in 2008.

The trust’s website describes itself as ‘one of the leading anti-knife crime charities in the UK.

‘Our vision is of a society where no family or community suffers the loss of a life to knife crime.

‘We are a young person’s charity and we believe in prevention through education.

‘We adopt a universal and early intervention approach aimed at preventing young people from making the wrong choices and helping them to stay safe.’

A spokesperson for the Ben Kinsella Trust declined to comment. Mr Gee has been contacted for comment.

Officer who threatened to 'make something up' faces misconduct probe