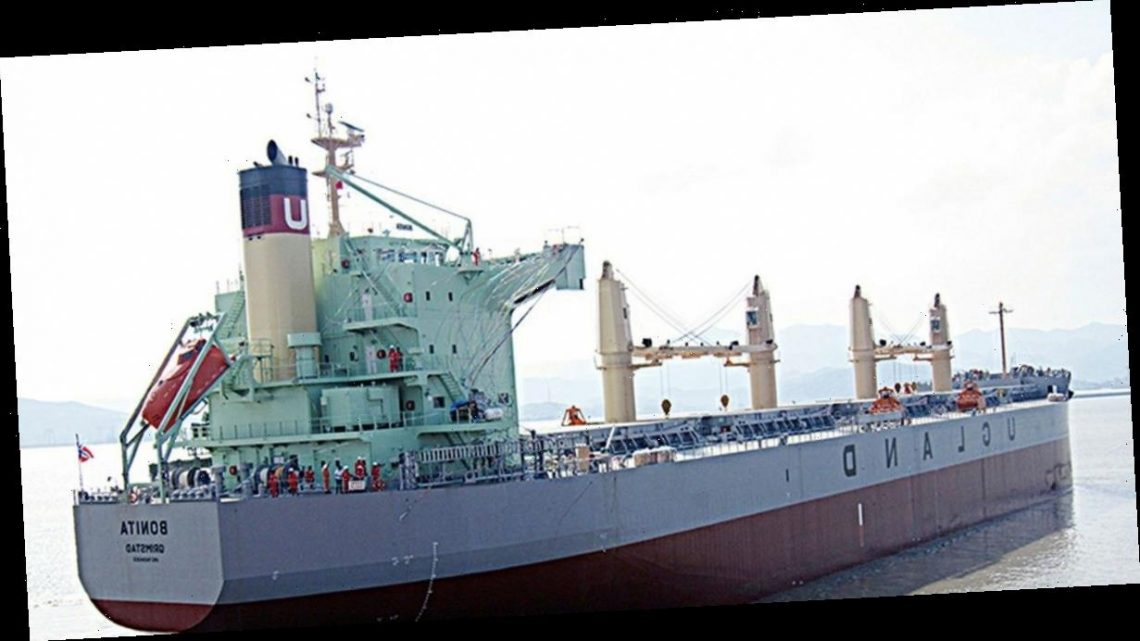 Nine crew members of a Norwegian shipping vessel have been kidnapped by pirates off the west coast of Africa.

The vessel – the MV Bonita – was boarded by armed attackers while at anchor off the coast of Benin on Saturday.

Eight men plus the captain were taken to an undisclosed location. It is unclear if they are being held for ransom. Norwegian shipping firm J.J. Ugland confirmed the ship had been raided after releasing a statement on Sunday.

All of the kidnapped crew are from the Philippines, according to the Norwegian Shipowners' Association.

The remaining crew have docked the vessel at the port city of Cotonou – the country's main economic hub.

"The Ugland Emergency Response Team are handling this situation as per contingency plans, and they are in contact with relevant authorities. … The families of the crew members have been contacted and will be kept informed by Ugland," the company said in a statement.

"Further updates will be given as and when new confirmed information is available and releasable."

In 2011, another Norwegian tanker was hijacked in Benin but the attack failed.

Reviewers Say This Pillow Is So Effective, It Will Relieve Neck Pain
World News