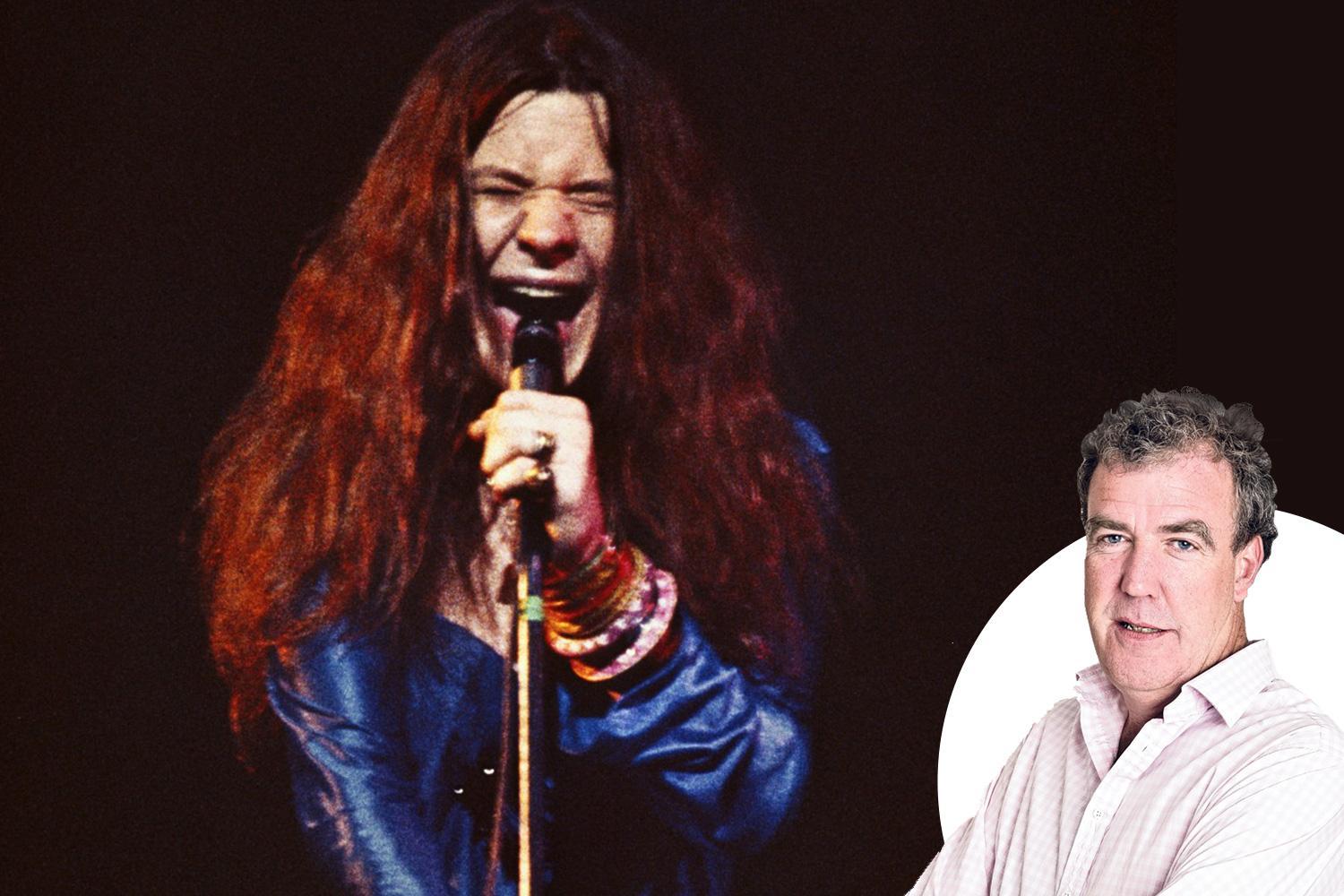 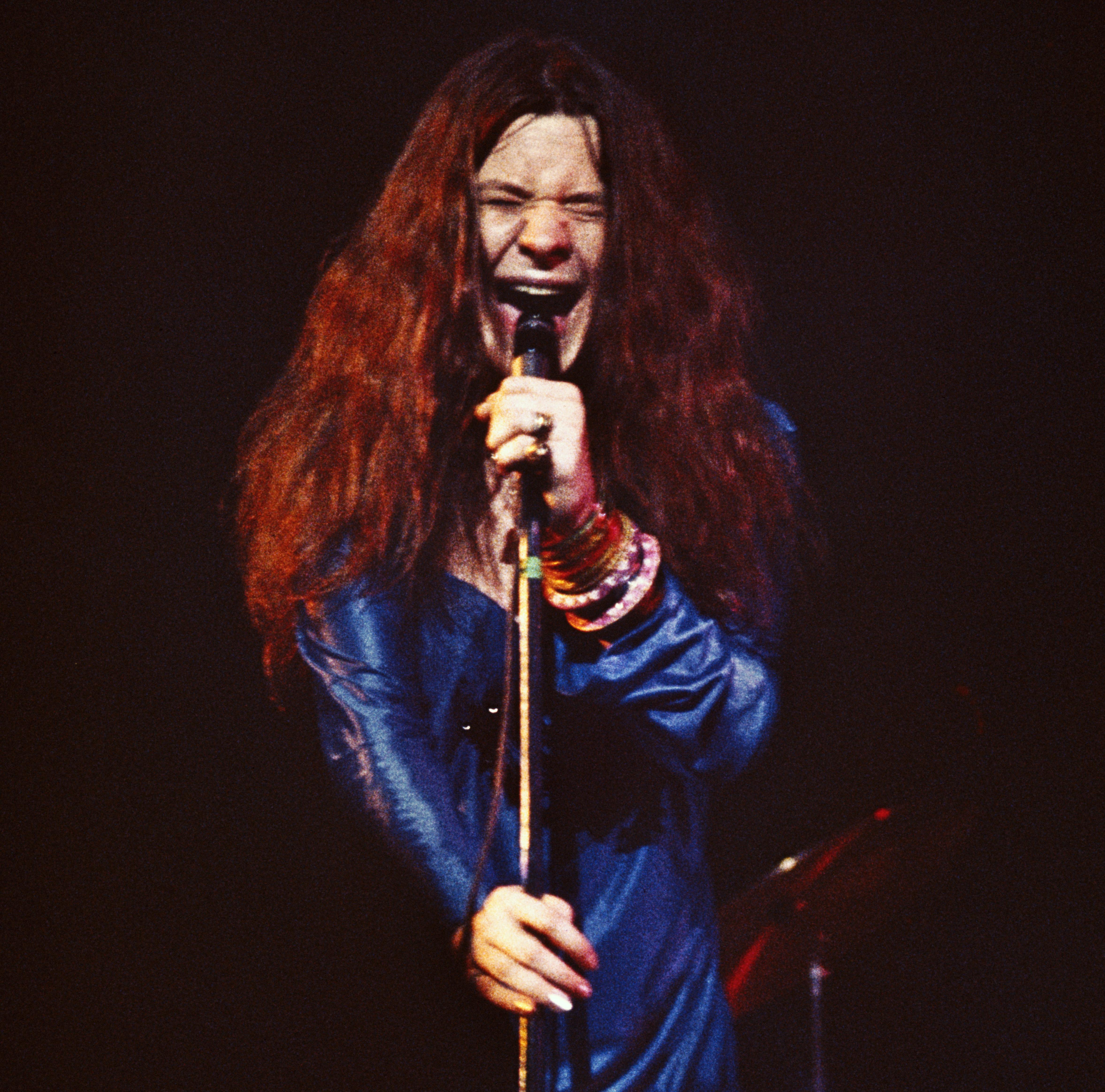 Two words on that: Janis and Joplin. Oh Lord Won’t You Buy Me A Mercedes Benz. I’m sorry. No one’s written a better song than that in the last ten years.

Mostly the new lot just make Simon Cowell noises and it drives me mad. Where are the protest songs? Where’s the anger? And, more importantly, where are the bands?

I asked the kids in my office to name a few and after a lot of head-scratching, all they could come up with was an outfit called, I think, Catfish And The Bottom Men.

And while I’m sure the Bottom Men know their way around a treble clef and a fretboard, they’re not exactly the Stones or The Who or Pink Floyd or Led Zep or any of the other powerhouses that burst on to the scene in those seven short years between the end of Woodstock and the beginnings of punk. 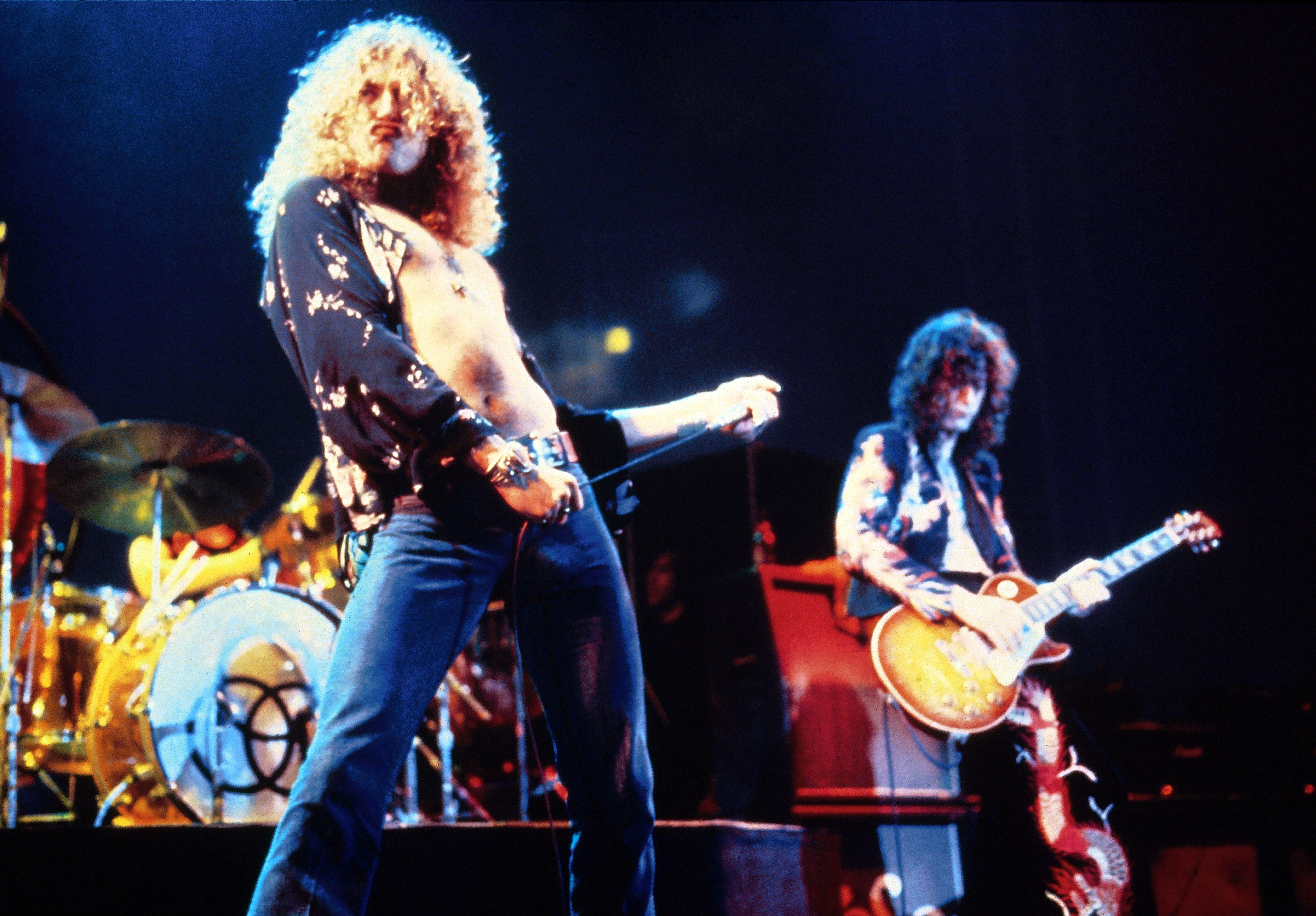 Things are so bad that I caught my 20-year-old daughter the other day downloading a 1976 Kansas power ballad called Carry On ­Wayward Son. That’s the same as me, when I was 20, digging out my Dad’s Gilbert and Sullivan twaddle and listening to that.

We all know how modern music began. Back in the early Sixties, young and disillusioned kids in post-war Britain heard unknown black singers from America singing about how their lives were terrible too.

No one in the States was buying this music but when the British bands started to write the same kind of material, it came with a white face. Which made it acceptable all of a sudden. That unlocked the floodgates and, since then, every micro-era had its soundtrack.

There was rock, prog rock, the blues, punk, disco, rap. Music kept on evolving and changing and then, bang. It stopped. I wouldn’t even know what you’d call the music written today. It’s like drowning in jam while listening to someone with asthma, crying. 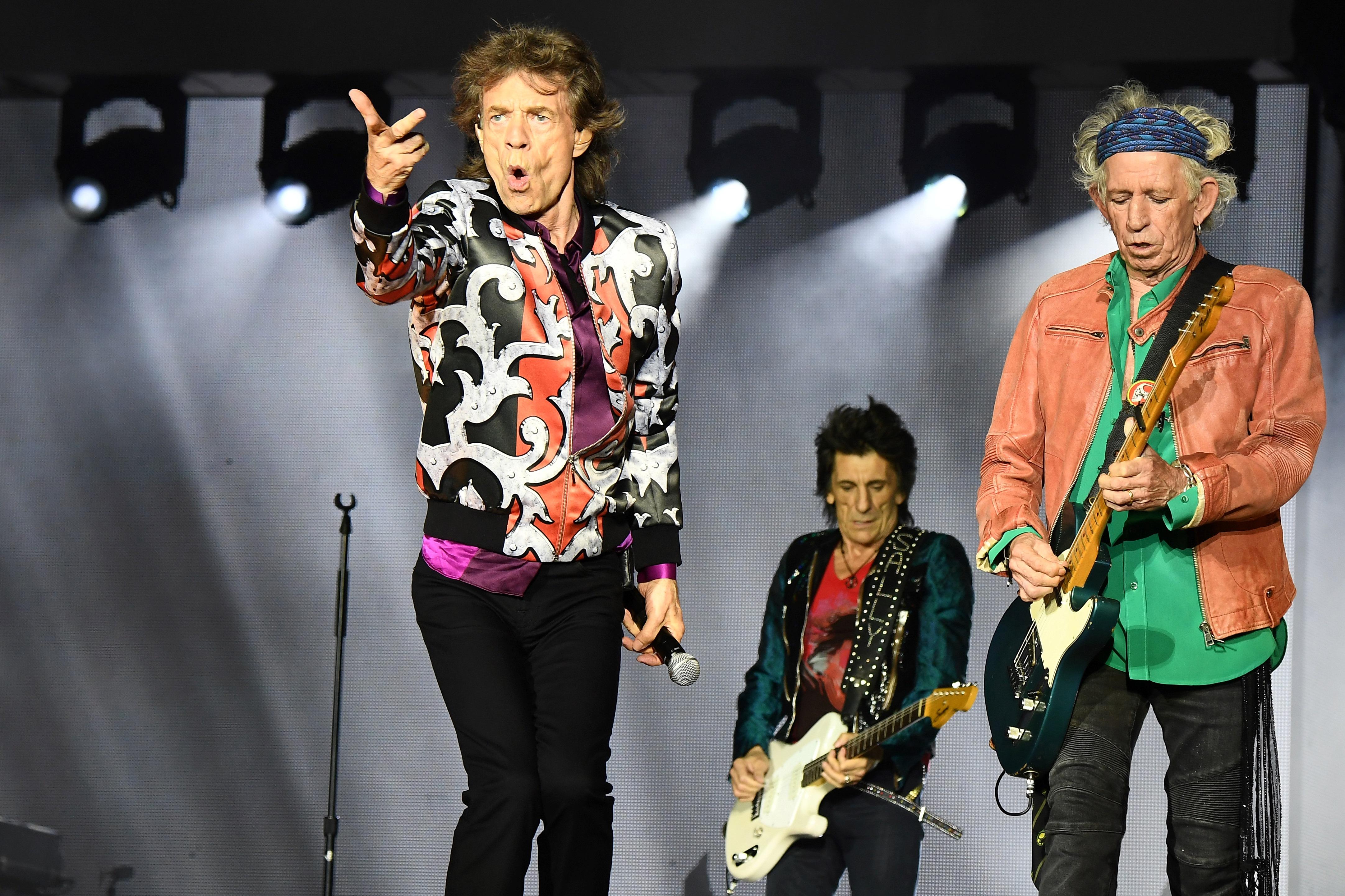 Where are the bands singing in a fury about Brexit and the banks and Trump? Where’s the next new thing? The next new sound?  Are kids really happy with Ariana Grande thanking Malcolm “ ’Cause he was an angel”?

In the 40million years until rock and roll, the world only came up with a dozen musicians of any note — Beethoven, Mozart and so on. Then we were assaulted with a blizzard of brilliance that dazzled us and deafened us in equal measure.

And now maybe we have to face facts: It’s over.

HAVING accepted the possibility there were no drones at all over Gatwick in the busy run-up to Christmas, they shut Heathrow this week because someone had seen another one. 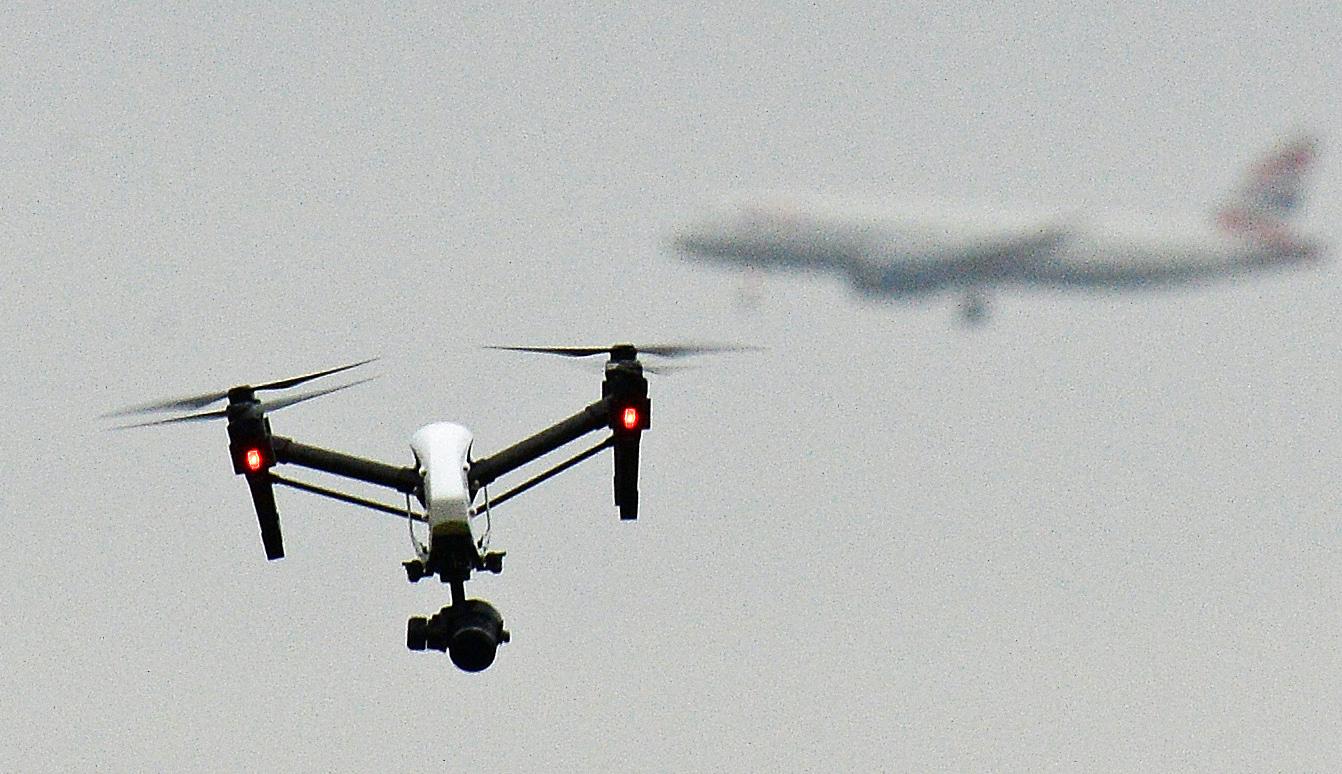 Or he’d seen something. Definitely. Well, probably anyway. Or it might have been a carrier bag caught in the wind. Let me tell you something. I do not believe that aliens have ever visited Earth. And I think that those who do are idiots.

But, many years ago, in broad daylight, I was in the long-term car park at Gatwick, putting my suitcases in the boot when I noticed a small orb of brilliant blue white light cruising slowly over my head at a height of maybe 20ft. It hovered for a moment over an Austin Princess and then resumed its steady, silent progress, eventually disappearing behind some trees.

In the mood of hysteria that’s enveloped the nation at the moment, I’d have called the police and the airport would have been shut for a month. But those were more sensible times. So I decided that I must have been seeing things, and went home for some beer.

I wasn’t seeing things, though. Just so you know.

Pays to be smooth

HAS anyone else noticed that every single man in every single advert on television at the moment has some kind of stubbly face hair?

Even in the ads for Gillette.

It’s obviously become a thing. Unless you’re a tech billionaire, in which case it’s important to have no hair at all.

WHEN the last tiger on Earth dies, I don’t doubt there will be a lot of people moping around in a daze of misery and despair. 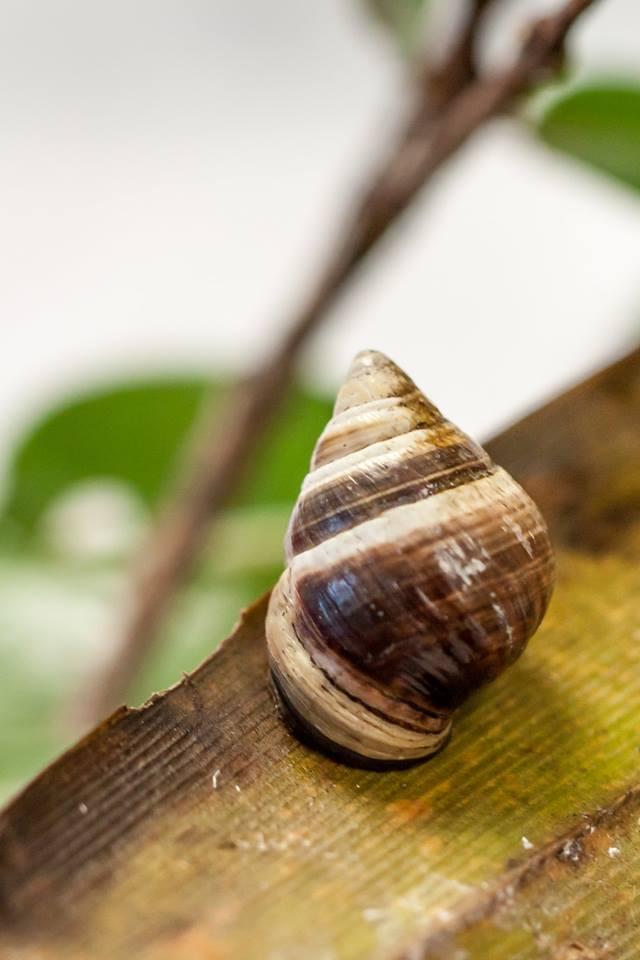 It’ll be the same story when poachers shoot the last rhinoceros. As humans, we will go on a guilt trip that’ll consume us all. And that’s before we get to the koala. Can you even begin to imagine how sad we will all be when that becomes extinct?

But this week, we waved goodbye to the world’s last Hawaiian tree snail, and no one even noticed.

It seems that for anyone to care, an animal must be cute or magnificent.  And snails don’t cut it on either front.

IT seems you don’t go out at night in Manchester unless your hair, lips and breasts have been manicured and enlarged to a point where they’re a problem in revolving doors. And clothes are clearly a no-no as well. 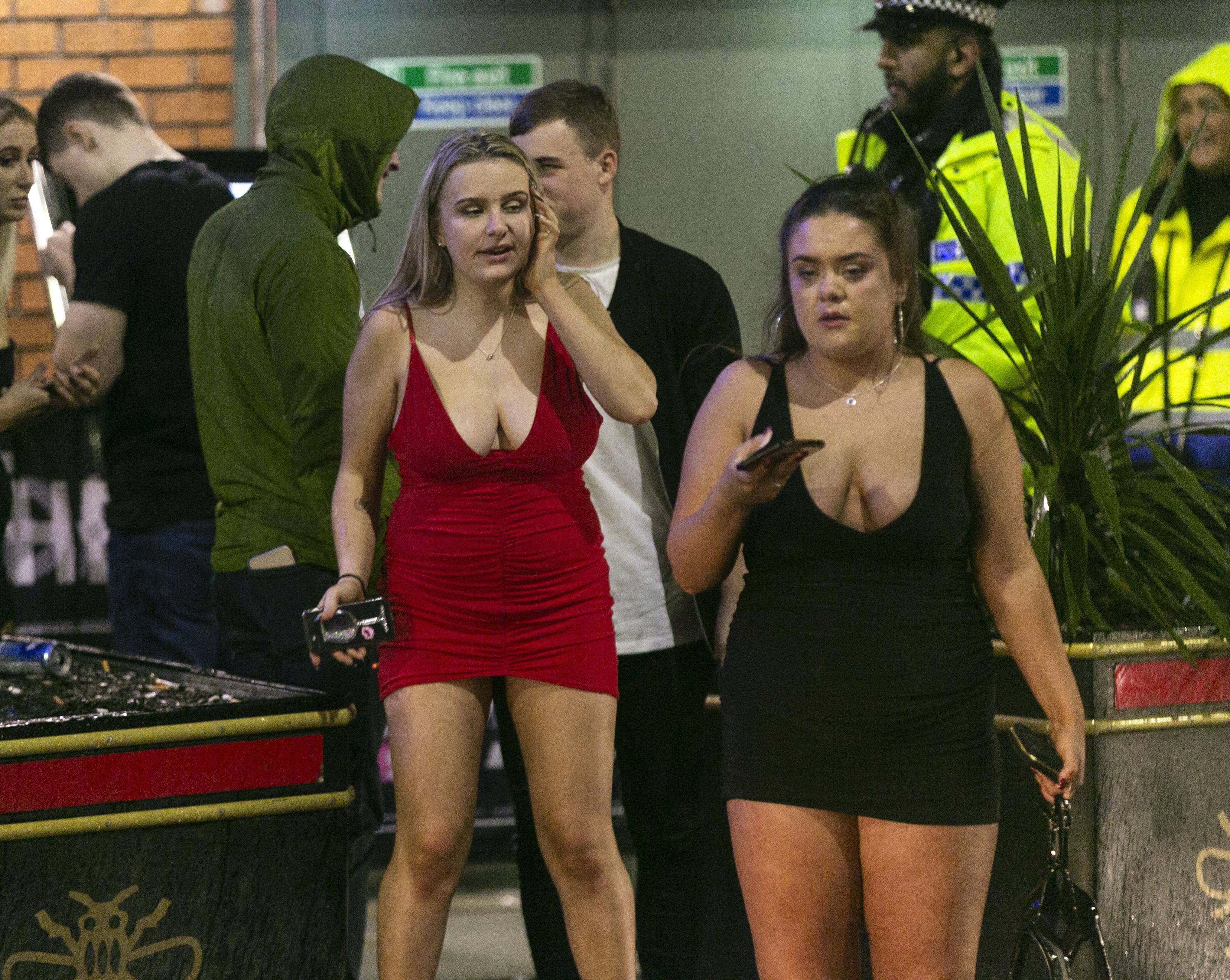 Plainly, girls get out of the shower, look at themselves in a mirror and think, “Yup. That’ll do”.

I was in a city centre restaurant last Saturday night and almost every girl was pretty much naked.  One had a dressing-gown cord around her nipples and another, a dress that covered her breasts if she leaned back like she was doing a limbo dance, but that was about it.

Then out of the lavatories emerged a girl in a polo-neck jumper, a knee-length skirt, woolly tights and boots. Finally, I thought, someone who’s recognised that it’s January and therefore cold out.

Sadly, however, as she walked past my table I noticed she’d tucked her skirt into her knickers. So, it turned out that the only properly dressed person in there, wasn’t.

SOMEONE has worked out that in the first new series of Who Wants To Be A Millionaire, the “Ask The Host” lifeline was useful only 46 per cent of the time. 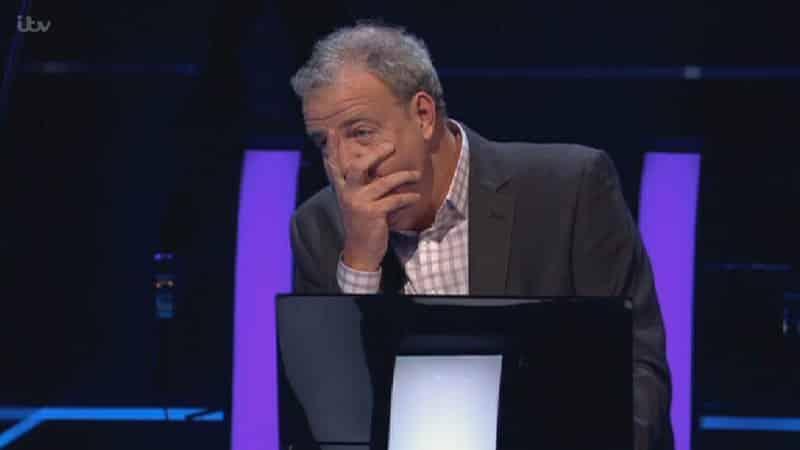 But in the second series, which finished last weekend, I’d got the number up to 64 per cent. That’s still not very good, if I’m honest, but no matter.

The Grand Tour is back on Friday and in that, next to Hammond and May, I look like a genius.

Fed through a ham slicer

IN a bid to halt the ­decimation of Britain’s song birds, cat owners are being urged to get their cats chipped.

I agree with this. As a bird lover who’s allergic to cats, I’d like to see all of them fed through a ham slicer.

Or is that not what they mean?

MAD people heaped praise on Norway this week after its government announced that after 2040 it would only allow planes that run on electricity. 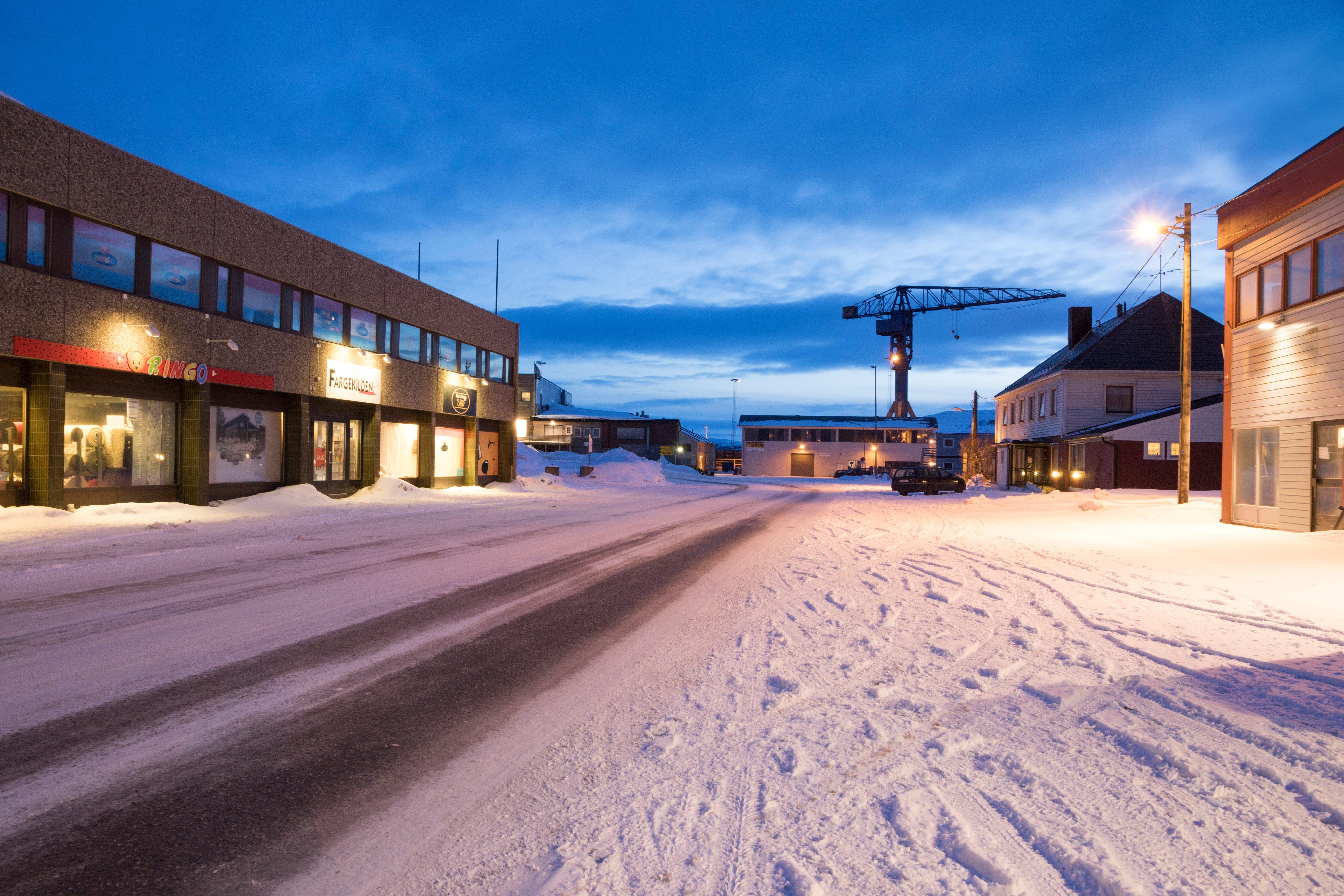 Such a thing hasn’t even been invented yet.

And I can guarantee that there will be nothing viable in the skies by then either. Which means we won’t be able to visit Norway. Damn.

We shall have to go to Italy instead, or America, or France, or Vietnam, or Greece, or Australia, or anywhere really.

Jayme Closs is seen for the first time after her escape