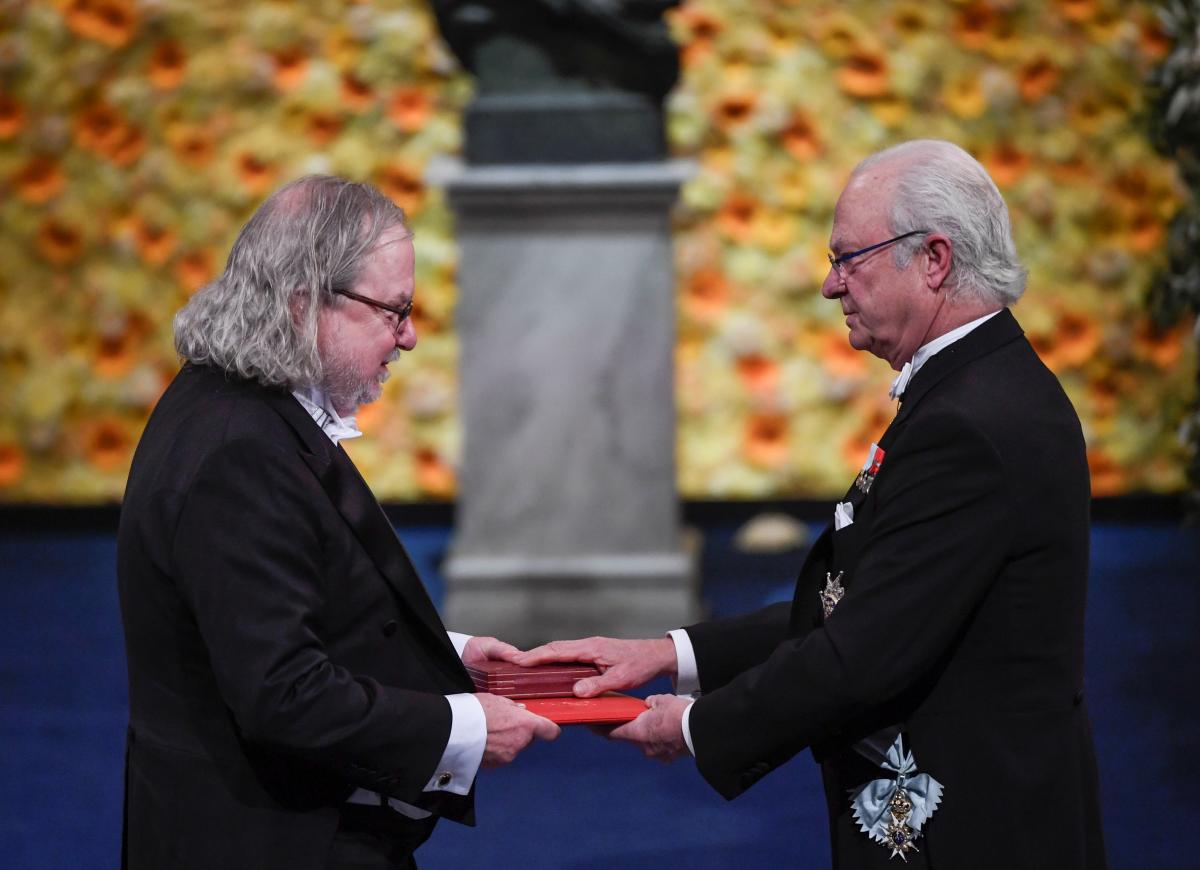 OSLO (Reuters) – Presidential elections in Democratic Republic of Congo this month could lead to conflict if they are not free, fair and peaceful, and evidence suggests they will not be, Nobel Peace Prize laureate Denis Mukwege said on Monday.

The Dec. 23 elections are scheduled to mark Congo’s first democratic transfer of power and end President Joseph Kabila’s rule, which began in 2001 after the assassination of his father.

Mukwege was co-recipient of the 2018 prize for his work as a doctor helping victims of sexual violence in the eastern Congo city of Bukavu. He has performed surgery on scores of women and campaigned to highlight their plight after they were raped by armed men.

He shared the prize with Nadia Murad, a Yazidi rights activist and survivor of sexual slavery perpetrated by Islamic State.

“What I have seen as I was leaving my country did not reassure me,” Mukwege told Reuters before an award ceremony in Oslo.

“There is very little electoral preparation and a lot of military preparation. I am very worried that these elections will not be free, fair, credible and peaceful and that if there are massive frauds …. supporters (from losing candidates) will not accept them.”

He said election authorities were struggling to meet deadlines ahead of the vote and that violence was worsening in the eastern borderlands with Rwanda, Uganda and Burundi.

Kabila was due to step down in 2016 at the end of his constitutional mandate. But the election to replace him was repeatedly delayed, igniting protests in which dozens were killed.

During the ceremony, Mukwege and Murad called for justice for the victims of sexual violence in conflicts.

“The perpetrators of sexual violence against Yazidi and other women and girls are yet to be prosecuted for these crimes,” said Murad, adding that more than 3,000 Yazidi women and girls were still held captive by Islamic State. 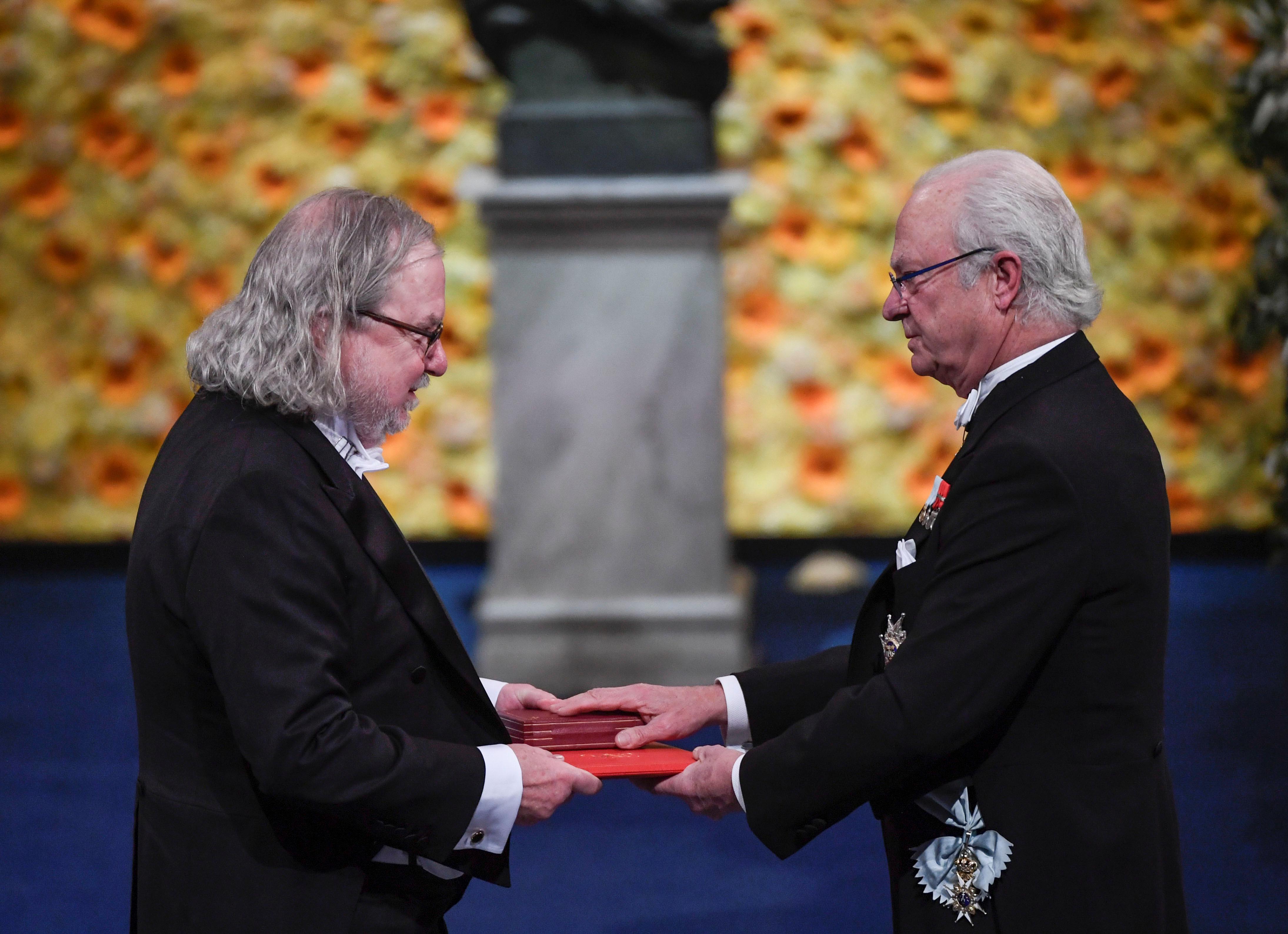 “If justice is not done, this genocide will be repeated against us and against other vulnerable communities,” she said.

Both Murad and Mukwege received several standing ovations, with many guests wiping away tears.

Mukwege called on a U.N. report into the war crimes committed in Congo to name those it investigated. “This investigation explicitly names the victims, the places and the dates, but leaves the perpetrators nameless,” he said.

“Let us have the courage to reveal the names … to prevent them from continuing to plague the region.”

Kabila told Reuters on Sunday preparations for the election were proceeding smoothly and he wanted it to be “as close to perfection” as possible.

He also did not rule out running again for president in 2023. Critics say he could rule from behind the scenes if his candidate, Emmanuel Ramazani Shadary, wins this month.

Mukwege said Kabila had the right to run in 2023 but he hoped voters would remember Kabila’s “broken promises”.

“None of the elements needed to install a real democracy have been made during his time in power,” he said.

A war in which some 5 million people died ended in 2003, but violence is still a problem and militias target civilians. 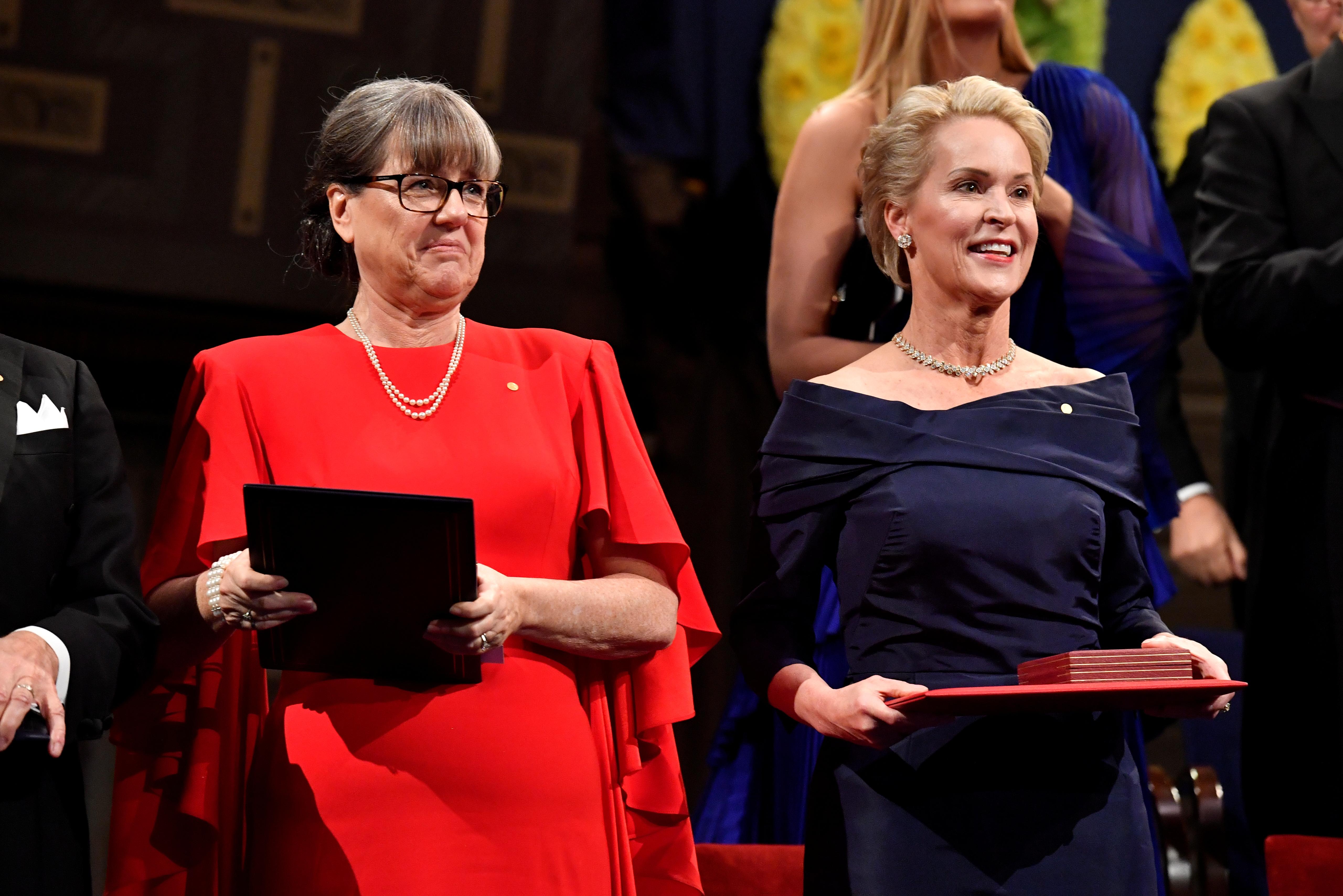 Mukwege called for pressure on manufacturers that use cobalt and coltan that Congo produces to control their supply chains to prevent child and slave labor.

He also called for pressure on Rwanda, Burundi and Uganda to pacify armed groups that fight in eastern Congo.

It was not possible to reach a spokesman for the DRC government.

This Is Why Prince William Had Doubts About Meghan Markle