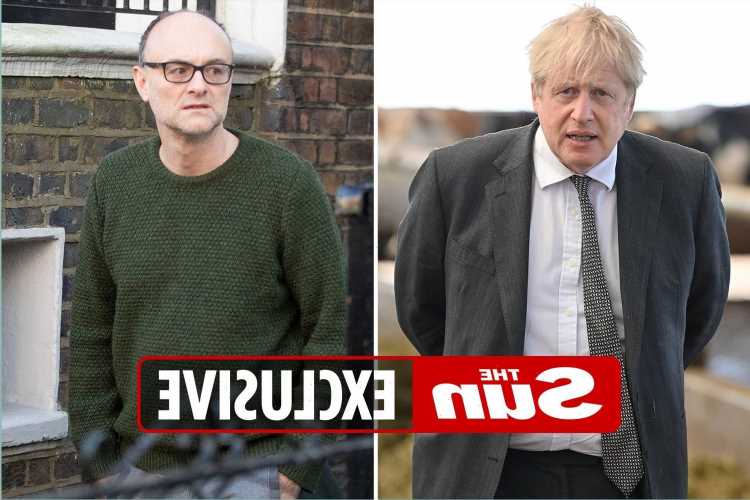 A string of senior aides fear the “sword of Dom-ocles” – that the axed aide will reveal their tell-all messages if they criticise him too much. 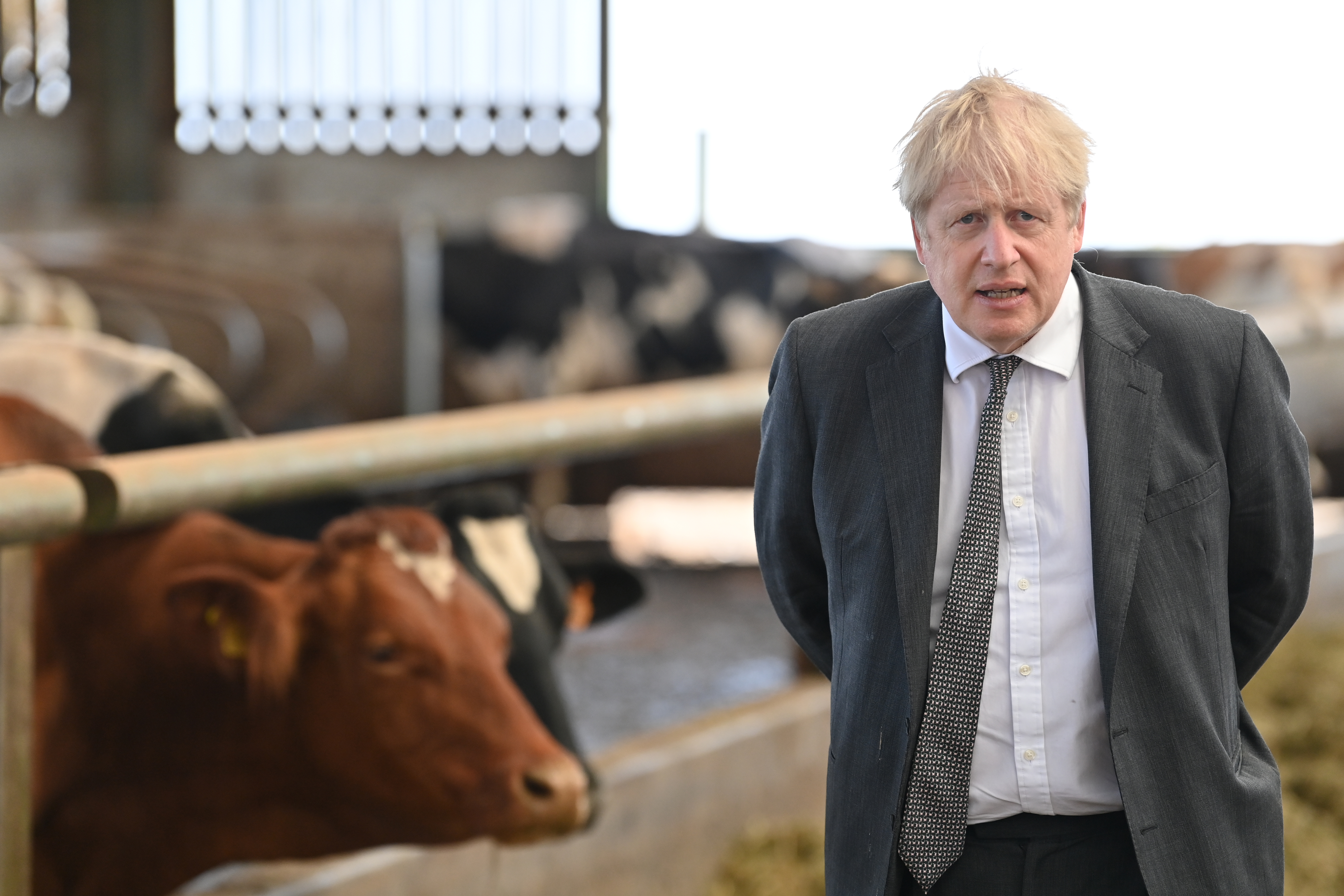 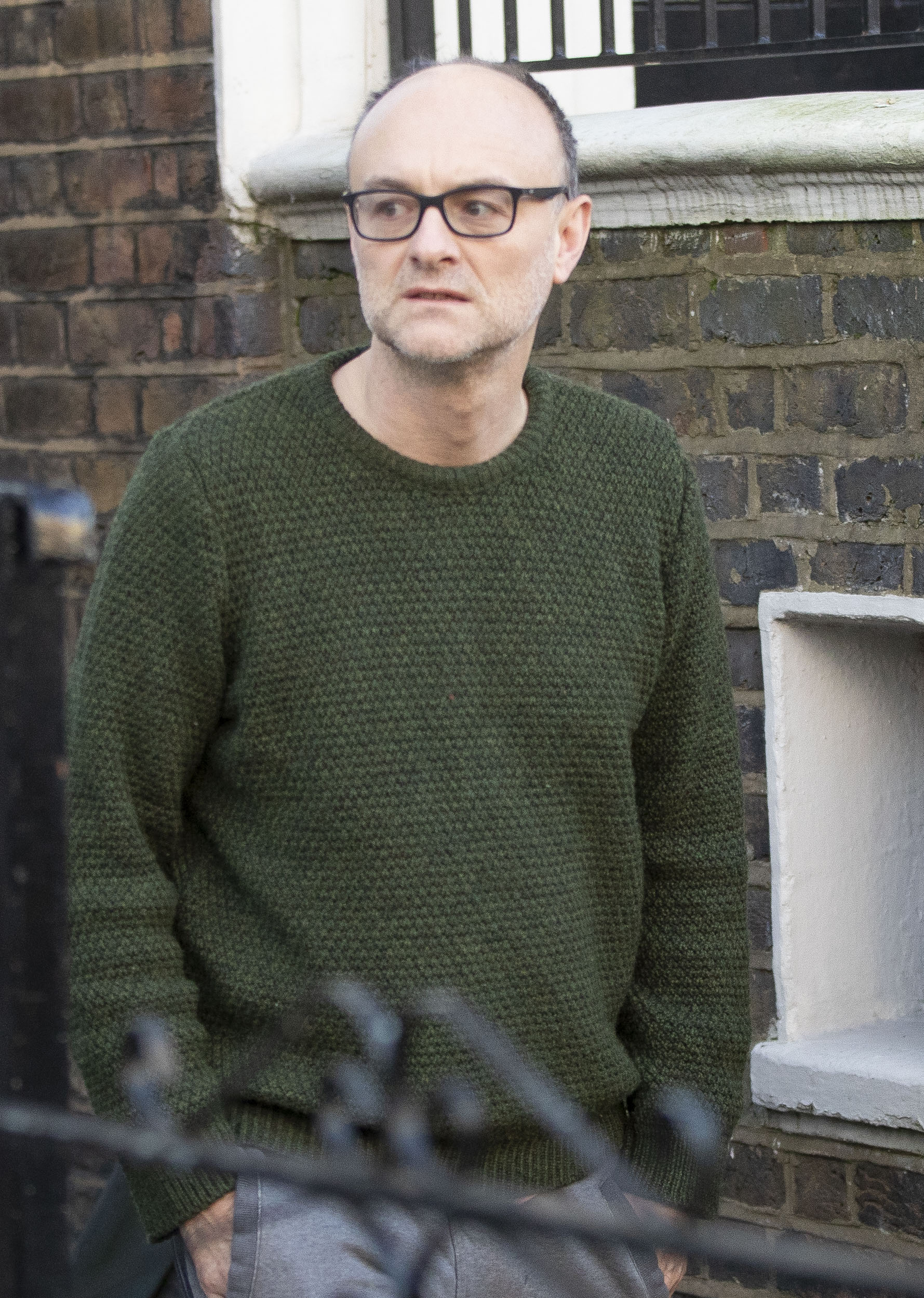 Boris Johnson is at war with his one time trusted adviser over a series of sensational leaks which have plunged his premiership into days of chaos.

The PM reckons Cummings is behind stories revealing he spent a whopping £58,000 on a swanky makeover of his Downing Street flat.

Last night No10 appeared to admit for the first time that Mr Johnson has maxed out the £30,000 every PM gets each year to keep the flat in good nick – and then spent even more.

Boris is understood to have then gone cap in hand to rich Tory donors for a loan to meet the costs.

In another day of claim and counter claim, it emerged that:

One Whitehall insider said: “Everyone is worried about going to hard on Dom in case he drags them in too.

"There are some very senior people scrolling back through their phones wondering if they are in trouble."

Mr Johnson is facing a growing pressure to go public with the costs of a plush makeover of his Downing Street digs.

The PM – whose bank balance is stretched after a costly divorce – is said to have been loaned tens of thousands of pounds from the Tories to cover the makeover.

He has so far refused to lodge details of the loan in strict Commons anti-sleaze registers.

Rules state MPs have 28 days to declare any benefit – or face a suspension from duties.

Top constitutional boffin Dr Hannah White, from the Institute for Government, said it was highly “unusual” for the PM to be caught up in such a ‘cash for wallpaper’ scandal.

She said: “I can’t think of any example of a political party lending money for personal use.”

He fumed: “Prime Ministers have to set an example and, therefore, they should abide by the rules. I think that’s really important.”

A No 10 spokeswoman said: “Any costs of wider refurbishment this year beyond those provided for by the annual allowance have been met by the Prime Minister personally.

“Conservative Party funds are not being used for this.” 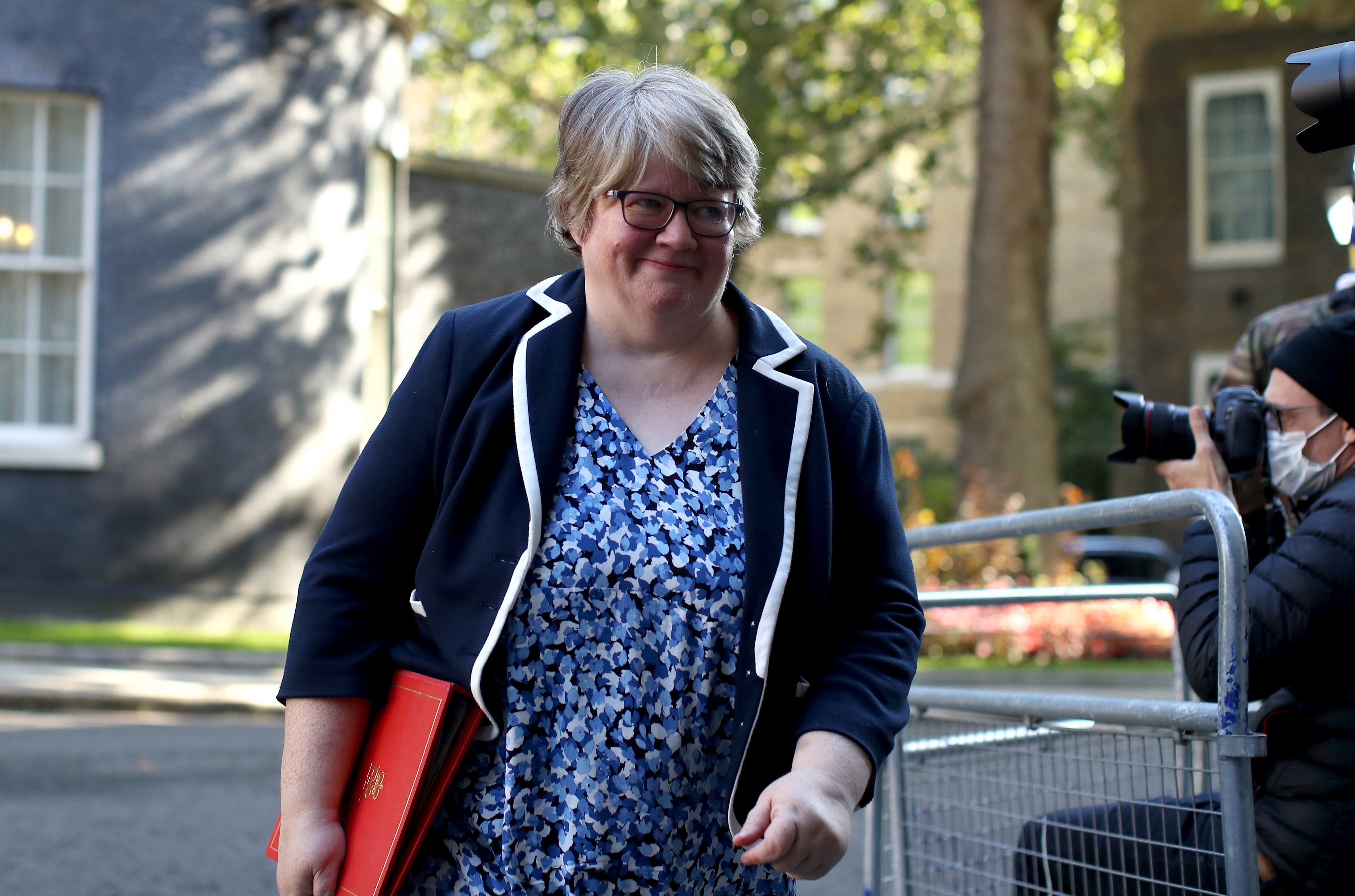 Yesterday campaigners served ministers with 14 days notice to come clean about how they use messaging apps or be served with a High Court challenge.

Cori Crider, Director of campaign group Foxglove, said: "It seems like every lobbyist and would-be crony under the sun has sussed how this government really runs: by instant message.

"That's a recipe for cover-ups – and it's unlawful. The texting scandals we're reading about now could be the tip of the iceberg."

Marvel Studios Has First Oscar-Winning Director But How Many Oscars?