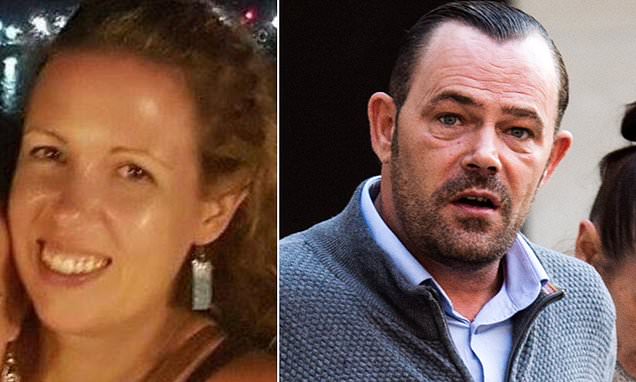 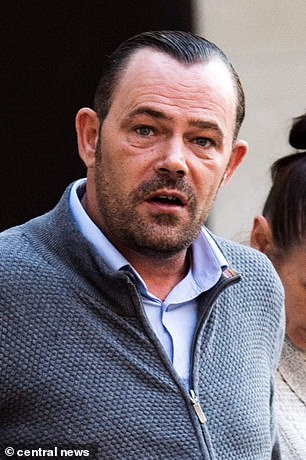 Charlotte Landi had been visible on Jason Edmunds’ [pictured] CCTV monitor for 12 seconds before he hit her, causing her death, a court heard

A tipper-truck driver who killed a pregnant prep school teacher as she cycled to work has been spared jail.

Charlotte Landi, 36, died of ‘catastrophic injuries’ after she went under the wheels of the lorry driven by Jason Edmunds’ on Chelsea Bridge on September 27 last year.

Mrs Landi, who was married to investment banker Alberto Landi, was 12 weeks pregnant at the time.

She was a teacher of Maths and English at the £18,000-a-year Hampshire School in Chelsea and was cycling to work when she was struck.

Edmunds, 44, was driving the tipper truck from Battersea to Slough, but failed to indicate left as he approached Chelsea Bridge and hit Ms Landi during an ‘aggressive’ turn.

The mother-to-be fell under the wheels of his truck and died later that same day at King’s College Hospital, Southwark Crown Court heard.

Prosecutor Harpreet Sandhu said: ‘The defendant began to move forward after the traffic lights turned green, but not as soon as they turned green.

‘She was capable of being seen through the front, near-side camera and the side mirror.

‘He was avoidably distracted at the time the traffic lights turned green and in the moments that followed.

‘He began to turn left, he had still not indicated his left turn. This meant that Mrs Landi would have been unaware of the defendant’s intention to turn left.

‘By the time the collision occurred, Mrs Landi had been visible on the CCTV monitor for approximately twelve seconds.

‘It seemed to the driver of the vehicle behind the defendant that his turn to the left was sudden.’

Referring to another onlooker’s statement Mr Sandhu said: ‘The speed of the turn was fast and was aggressive in nature.

‘She and her bicycle passed underneath the defendant’s vehicle, at least two of the wheels went over her – she sustained catastrophic injuries. 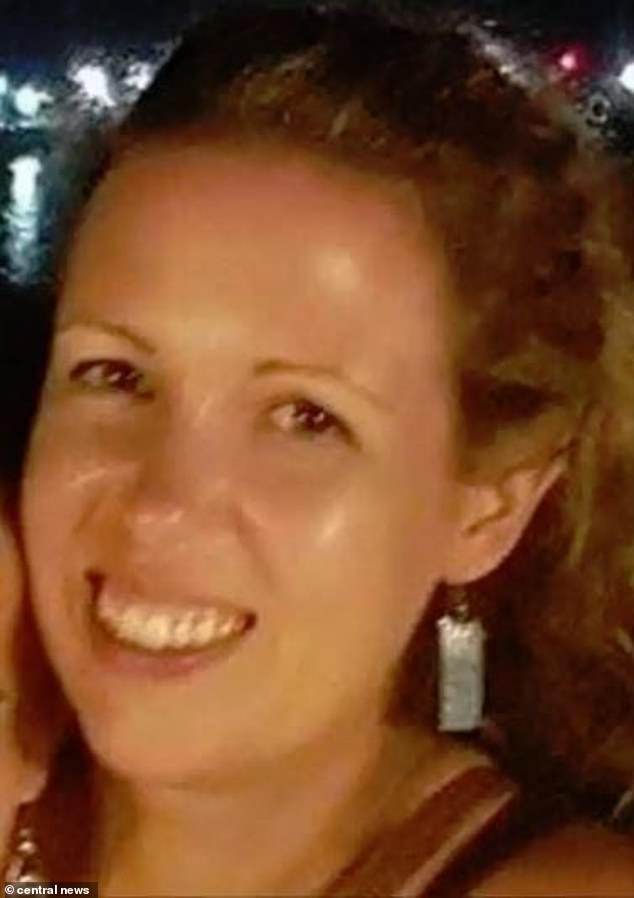 Edmunds was eventually flagged down by horrified onlookers nearby.

‘The defendant opened his door, he looked down and then sat back with his head in his hands,’ said the prosecutor.

‘The defendant was spoken to by police officers, he appeared to them to be in shock.’

The prosecutor told how three off-duty doctors witnessed the incident and rushed to Mrs Landi’s aid.

‘She was not breathing when the emergency services arrived.’

She was rushed to King’s College Hospital but was pronounced dead at 12:50pm.

‘Mrs Landi was pregnant by some 12 weeks at the time she died,’ said the prosecutor.

‘She was on her way to work that morning at a preparatory school in Chelsea.’

Edmunds was interviewed later by police.

‘The police officer who interviewed the defendant noted that he was visibly shaken and distressed,’ said Mr Sandhu.

‘He said that his decision to turn left had not been a late one. He said he checked his mirrors when he is driving and especially so when he is at junctions.

‘He said he always looked out for cyclists.’

Edmunds was interviewed again on 5 December and confirmed that CCTV showed that he had not indicated prior to turning. 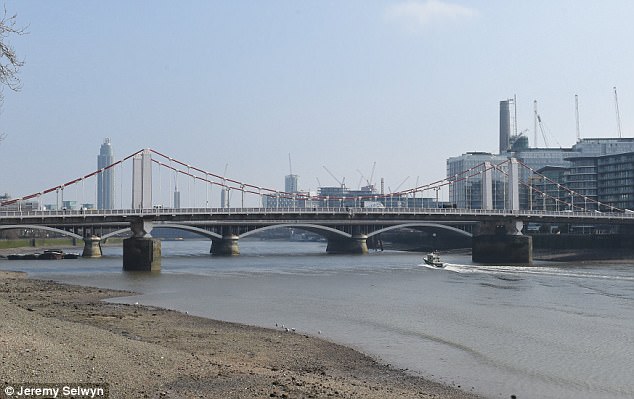 Asked how he felt Edmunds replied: ‘I felt sick to be honest with you, I felt sick – I just felt physically sick.’

Mr Sandhu added; ‘The defendant was asked whether there had been any distractions when he had been driving, he replied “No, I don’t know, no.”

‘The defendant failed to have proper regard far vulnerable road users.’

Kwaku Awuku-Asabre, defending Edmunds, said: ‘This is a tragic case and none of what I say detracts from that fact. Mrs Landi’s life has been lost and it cannot be estimated the effect that this has had on her family.’

Mr Awuku-Asabre said Edmonds has suffered from depression since the incident and there were fears he would take his own life.

He has given up work and run up substantial debts instead of claiming benefits and is now at risk of losing his home.

‘It was noted at the scene that he was white as a sheet,’ said the barrister.

‘He had worked as a heavy goods driver for twelve years.’

He said Edmunds has no previous convictions and led an exemplary life.

Judge Jeffrey Pegden, QC, sentencing, said Mrs Landi was wearing a helmet, high-visibility clothing and had not been wearing headphones.

‘No sentence that this court passes can, in any way, reflect the loss and grief that Mrs Landi’s untimely death has caused to her nearest and dearest.

‘The degree of danger, in my judgement, was heightened by the very nature of the vehicle you were driving, that tipper truck.

‘For some unclear reason you were avoidably distracted. I emphasise though that the cause of the distraction is unknown – it is not suggested, for example, that you were looking at a mobile phone or anything of the kind.’

He noted Edmunds ‘obvious and total remorse’ adding: ‘Mr Edmunds, the question I have anguished long and hard over this afternoon is whether that sentence of nine months is one that should be immediate or suspended.

‘Because of your apparent mental fragility, I have just come to the conclusion that that sentence of nine months can be and should be suspended for a period of two years.’

Edmunds was ordered to carry out 300 hours of community service and subjected to a curfew between 9pm and 7am for the first three months of the sentence.

He was also disqualified from driving for 12 months and must take an extended driving test to get his licence back.

Mrs Landi was described by friends as a ‘true legend’ after her death.

Irene Del Real said: ‘She was incredibly warm and kind, and super easy to talk to.’

Pru Mckenzie, from Santiago, Chile, wrote online: ‘She was an angel in disguise. My heart is broken for her and her family. A true legend taken far too early.’