Home » World News » No hike in electricity rates for 2019: Fortis 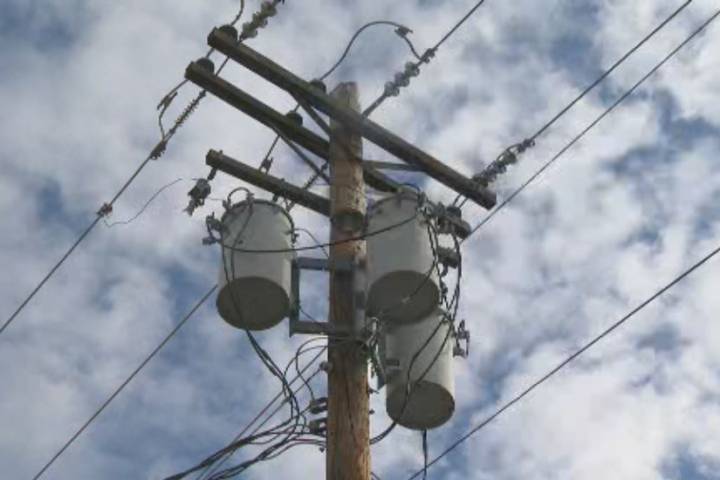 No hike in electricity rates for 2019: Fortis

FortisBC says there will be no electricity rate hikes for 2019, pending provincial approval.

In a press release on Wednesday, the energy company said it will be able to meet its revenue requirements for 2019 with its 2018 rates, and that it has applied to the B.C. Utilities Commission [BCUC] to keep its current rates in place. According to Fortis, BCUC has approved the request in the interim, pending a decision on permanent rates.

Electricity use actually went up in B.C. during Earth Hour, says BC Hydro

“This reflects our ongoing priority of keeping rates as low as possible, while still meeting our customers’ expectations for quality service,” said Diane Roy, vice president of regulatory affairs for Fortis. “Our last rate change occurred in 2017 and if our application is approved, 2019 will mark the third year these rates have been in place.”

Fortis says it must annually submit its next-year revenue requirements to the BCUC for approval. Those revenue requirements determine Fortis’ electricity rates. Fortis said it doesn’t need a rate hike for 2019 due to focusing on “reducing costs while also making necessary system improvements and long-term investments in its infrastructure.”

Fortis added that rate increases have trended downward since 2014 and that it has shared $5 million in savings with its customers. Fortis also said the BCUC is also reviewing its request to phase out its two-tiered rate.

According to Fortis, here is the regional residential breakdown for its natural gas rate hike: