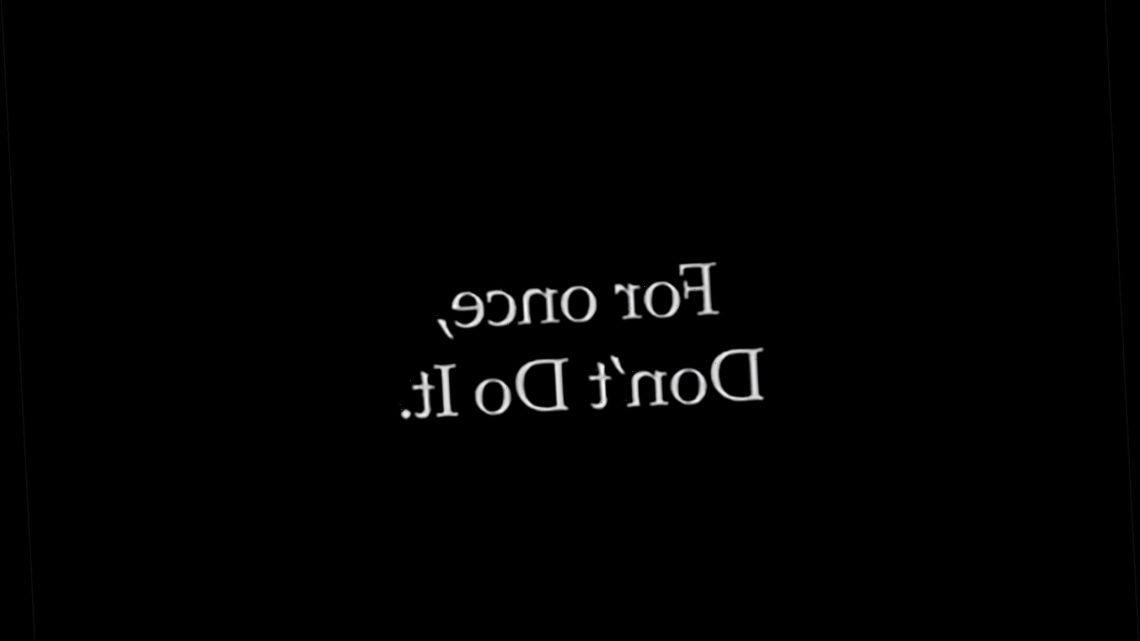 For once, Nike is telling its fans “Don’t Do It.”

But the twist on its famous slogan is for a good cause: a public service announcement tackling racism in the wake of the death of George Floyd, which has led to protests throughout the country.

Instead of the athletic company’s famed, “Just Do It” slogan, the short Instagram video begins with the words, “Don’t Do It.”

“For once, Don’t do It. Don’t pretend there’s not a problem in America. Don’t turn your back on racism. Don’t accept innocent lives being taken from us. Don’t make any more excuses. Don’t think this doesn’t affect you. Don’t sit back and be silent,” reads the all-text post, featuring white letters on a black background.

Nike is known for tackling racism, backing Colin Kaepernick amid the controversy over his decision to kneel during the national anthem while a member of the NFL as a peaceful protest.

Kaepernick later successfully lobbied Nike to pull a controversial Fourth of July shoe featuring the Betsy Ross flag, which has been considered racially offensive, from its shelves.

Nike also previously teamed up with Kaepernick on a “Just Do It” ad campaign that received high praise.

In the ad, Kaepernick pleads, “Believe in something. Even if it means sacrificing everything.”

Last year, the company partnered with Kaepernick to release sneakers with his likeness which sold out in a single day.

Why are we the only country obsessed with the two-metre rule?