Home » World News » Nigerian president insists he is not a clone 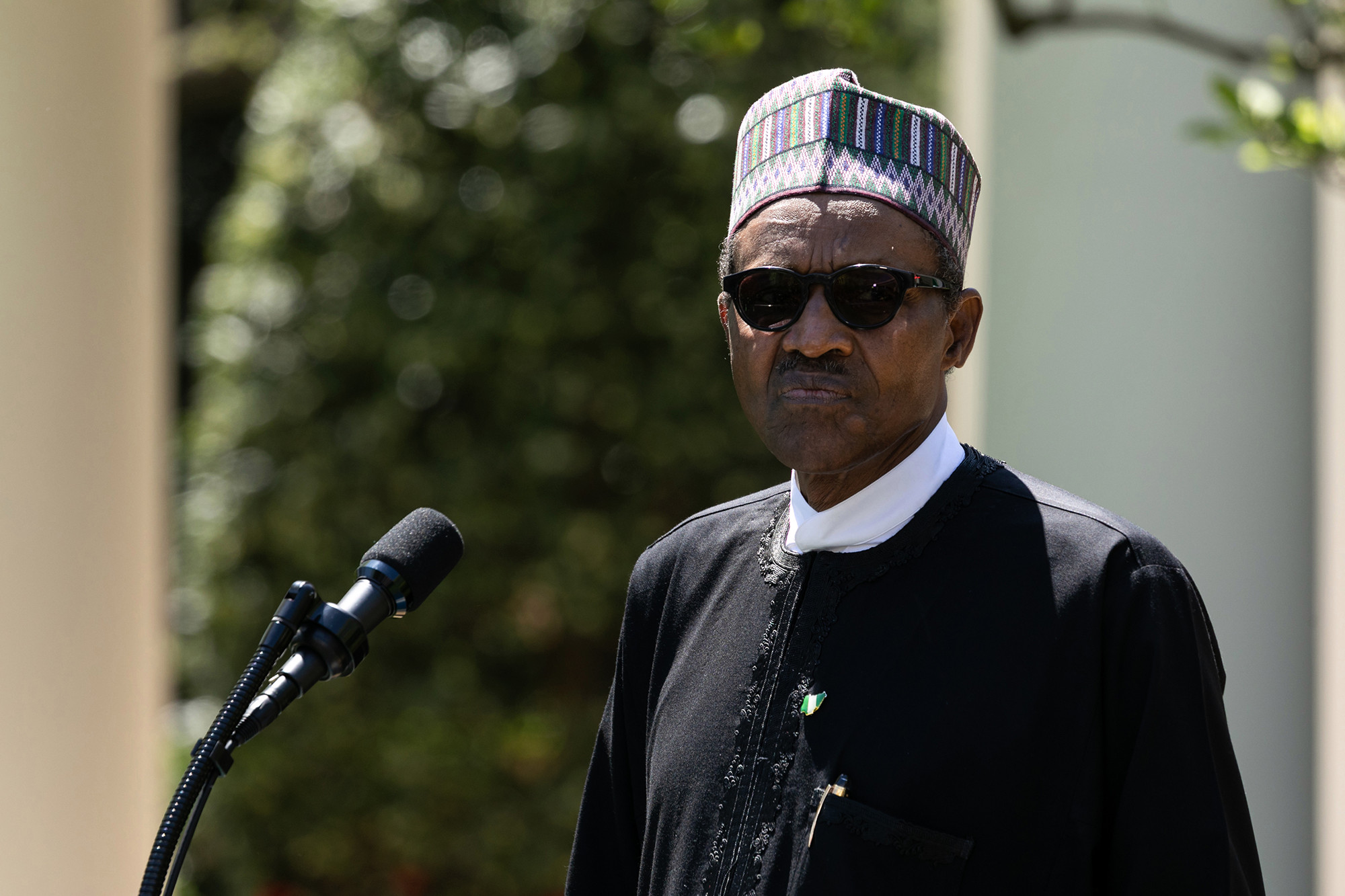 Nigerian president insists he is not a clone

Nigeria’s President Muhammadu Buhari on Sunday put to bed bizarre rumors that he had died and been replaced by a clone.

“It’s real me, I assure you,” Buhari told Nigerians at a town hall session in Kraków, Poland, where he was attending a conference when he was asked about the allegations.

“A lot of people hoped that I died during my ill health,” Buhari said, adding that those who spread the faux tales were “ignorant and irreligious.”

Buhari, who is running for re-election in February, spent five months last year in Britain being treated for an undisclosed illness.

During that time, theories swirled on social media — including some by political opponents — that Buhari had actually been replaced by a Sudanese doppelganger named Jubril.

Buhari also took to Twitter Sunday to shut down the rumors.

“I can assure you all that this is the real me,” Buhari tweeted. “Later this month I will celebrate my 76th birthday. And I’m still going strong!”

In another tweet, he noted that “the issue of whether I’ve been cloned or not” had come up at the meeting in Poland.

“The ignorant rumours are not surprising — when I was away on medical vacation last year a lot of people hoped I was dead,” he said in the tweet.

Buhari became the president of the African country in 2015.