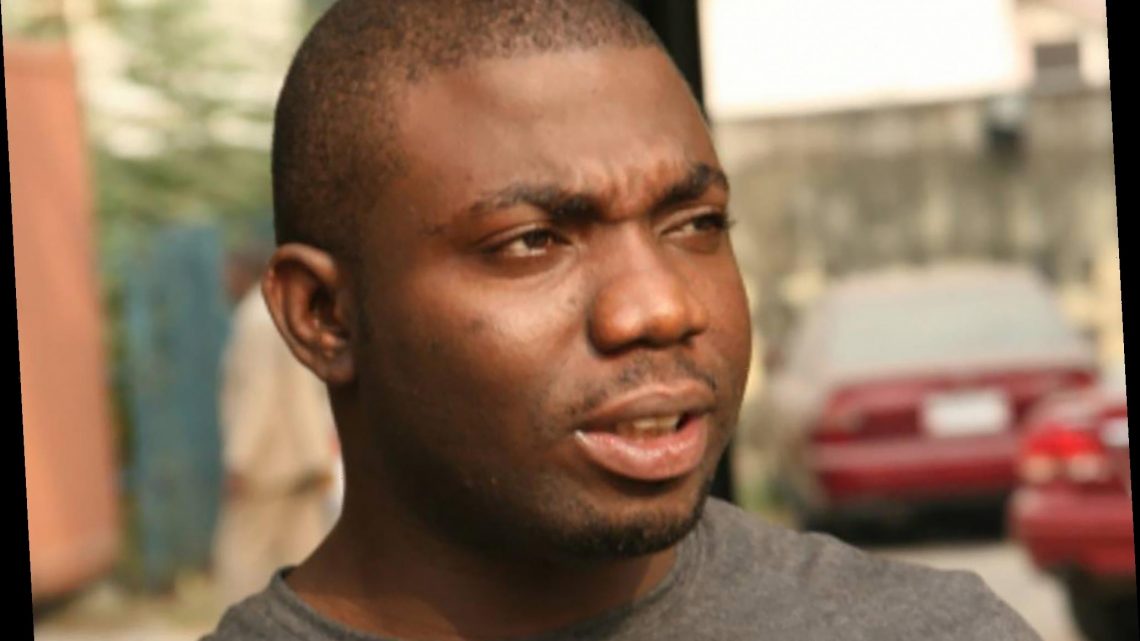 Nigerian criminal made $1 million from prison in international scam

A Nigerian inmate masterminded an international scam behind the bars of a maximum-security prison — raking in $1 million while in custody, according to a new report.

Hope Olusegun Aroke was convicted of fraud four years ago and serving a 24-year-sentence at a facility in Lagos, Nigeria’s economic and financial crime commission told CNN.

His fraudulent actions didn’t stop in prison, authorities said. While locked up, he coordinated with accomplices to commit fraud against victims in various nations, the commission said in a statement issued to CNN Tuesday.

During that time, Aroke was hospitalized for an undisclosed illness — and instead of returning to prison, he wandered off to hotels, where he got to see his wife and children and attended social gatherings, the network reported.

“Preliminary investigation revealed that the convict, against established standard practice, had access to internet and mobile phone in the correctional center where he is supposed to be serving his jail term,” the commission said in the statement. “The circumstance of his admission into the hospital and those who aided his movement from the hospital to hotels and other social engagements is already being investigated.”

Wilson Uwujaren, a commission spokesman, declined to explain to CNN how Aroke was able to obtain the perks that allowed him to attend social events.

Uwujaren would not say whether Aroke paid off prison officials in exchange for the privileges.

“All that is under investigation, I cannot speculate,” the spokesman told the network.

Aroke used a fake name, Akinwunmi Sorinmade, to open two accounts and conduct his transactions, officials said. He also allegedly purchased homes in upscale neighborhoods as well as luxury cars that were registered in his wife’s name, the outlet reported.

“The convict was also in possession of his wife’s bank account token in prison, which he used to freely transfer funds,” the commission added.

Aroke was initially busted for internet fraud after he returned from Malaysia in 2012. He had claimed to his victims that he was a computer science student at a university in Kuala Lumpur, but he instead was the “arrow head of an intricate web of internet fraud scheme that traverse two continents,” the commission told CNN.

In 2015, he was convicted and imprisoned on two counts of obtaining money by false pretense, check cloning, wire transfer and forgery, according to the report.

Uwujaren declined to tell CNN what countries Aroke targeted in the behind-bars scam, as the investigation continues.