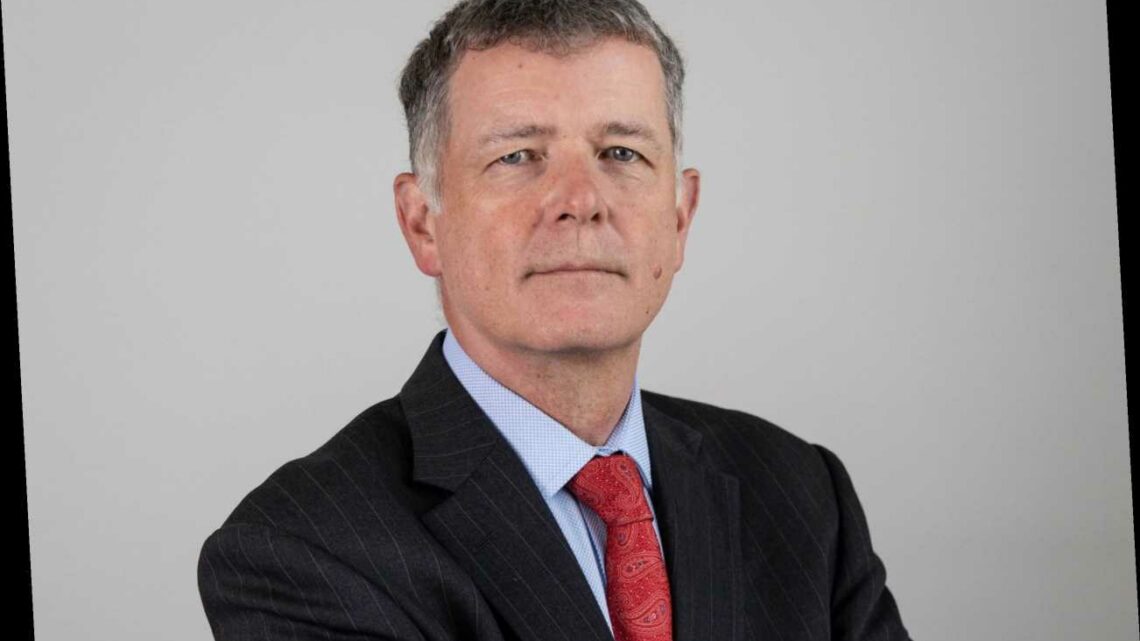 THE new boss of spy agency MI6 has refused to give up his favourite gadget— Twitter.

In an unprecedented break with tradition, Richard Moore— known as ‘C’— says he will continue to post on social media after starting the job this week. 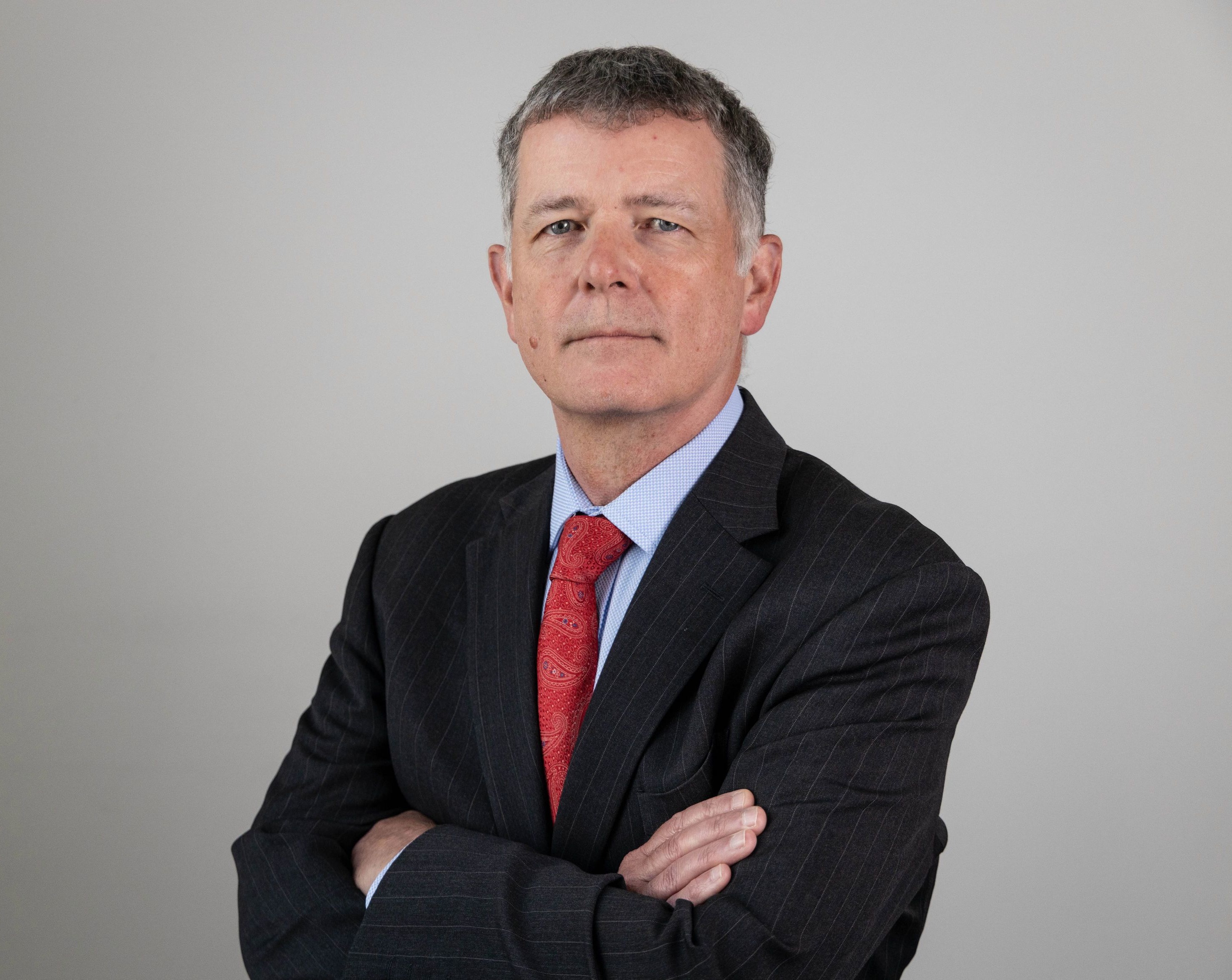 The Secret Intelligence Service was formed in 1909 but was only publicly acknowledged for the first time in the 1990s.

Its chief is the only member of the service to be identified.

Richard Moore officially started his job as the Chief of the UK’s Secret Intelligence Service on Thursday, and said it was a “proud day”.

The secret service boss even poked fun at Bond films – telling his followers that Bond and Smiley need not apply for jobs.

In the first ever tweet from an MI6 boss, he wrote: “Proud day today. First as ‘C’.

"Feel immensely privileged to lead such talented and committed public servants who work tirelessly to secure our interests and values abroad and keep us safe at home.

“There are limits to what I can say on Twitter #OurSuccessesMustRemainSecret

“I plan to keep tweeting, but obviously can neither confirm nor deny how often.

“I’ll also try to persuade some of you to come and work for #MI6. #Bond or #Smiley need not apply. They’re (splendid) fiction but actually we’re #secretlyjustlikeyou .”

This J. Lo-Approved Moisturizer Is on Sale for Under $20

Big Brother All-Stars spoilers: Who made it to the final six of BB22 cast?
World News