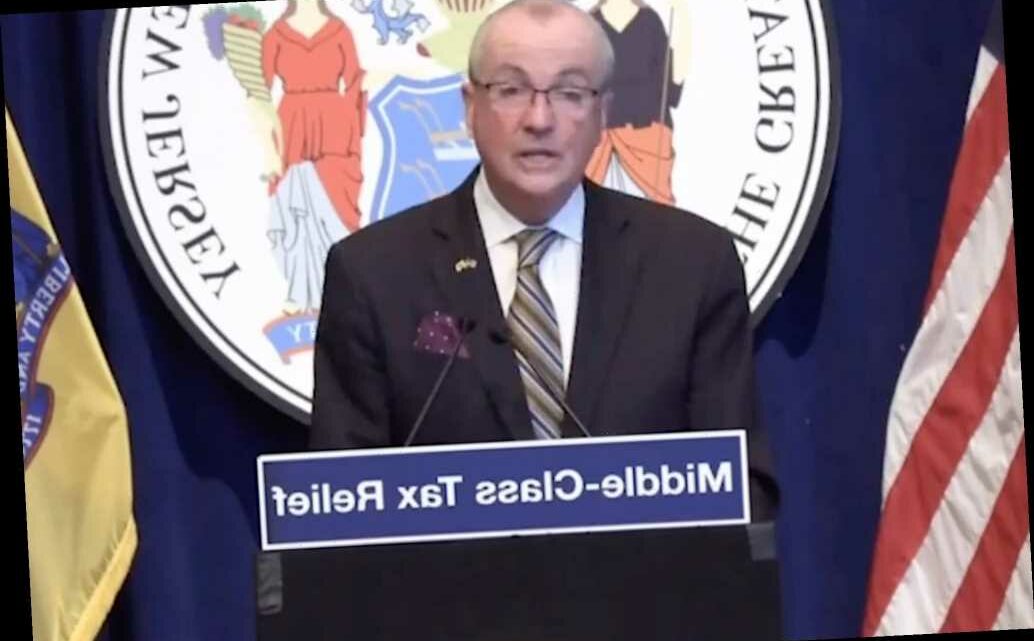 High-earning New Jersey residents will face an increased “millionaires tax” under a new budget deal announced Thursday — despite warnings from critics that it could lead the wealthy to flee the Garden State.

The agreement — which Gov. Phil Murphy touted as providing “middle-class tax relief and tax fairness” — also includes a $500 rebate for two-parent families with at least one child and annual income below $150,000, according to reports.

Single parents earning less than $75,000 will also qualify for the rebate checks.

“Our promise to help the middle class and those striving to join it is a promise that will be kept,” Murphy said during a morning news conference in Trenton, according to the New York Times.

The new income tax will increase the number of people who pay the state’s top marginal rate of 10.75% by extending it to those who earn between $1 million and $5 million a year.

They now pay 8.97%, while anyone earning more than $5 million already pays the higher rate.

The change will boost the annual tax bill for someone making $2 million a year by $18,000, while someone earning $4 million will have to fork over an additional $71,000, according to NJ.com.

The tax hike is expected to generate an additional $390 million in revenues from 16,491 New Jersey residents and 19,128 nonresidents, NJ.com reported.

But most of the money — around $350 million — will be redistributed through the rebate checks.

Murphy, a Democrat, has called for a tax hike on high earners since his 2017 election but was previously stymied by fellow Democrats in the state Legislature — who had favored it when former Gov. Chris Christie, a Republican, held power.

Last year, state Senate Budget Chair Paul Sarlo (D-Wood Ridge) warned that increasing the “millionaires tax” could prove “volatile” after a study by the Wealth-X consulting firm found that New Jersey lost at least 5,700 millionaires during 2018 due to high taxes.

“Blink and you’ll miss the next Trenton tax hike,” he said.

“That’s how fast Phil Murphy and his Democrats are spending your money.”

Steinhardt added: “Let’s be clear, these newest tax schemes will land in the same place every other Democratic tax scheme lands: in the pockets of New Jersey’s middle class.”