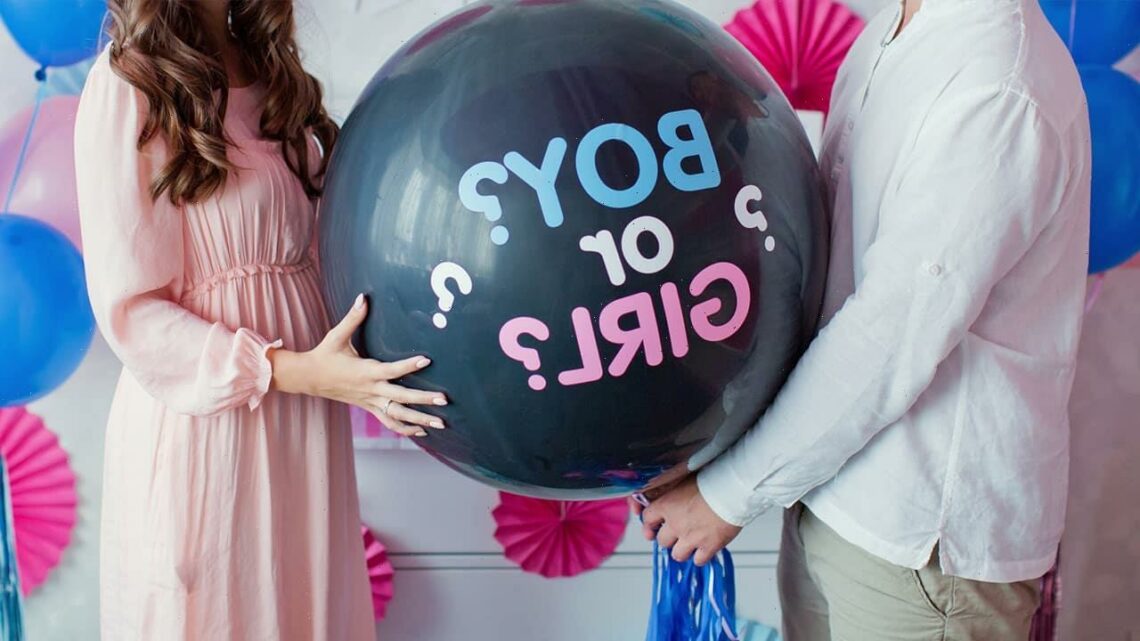 What is a gender reveal?

Find out about what exactly a gender reveal is.

A gender reveal celebration that involved more than 80 pounds of explosives rocked a New Hampshire neighborhood and beyond Tuesday night.

The blast was felt as far away as northern Massachusetts, the Union Leader reported. Kingston police responded to a Torromeo Industries quarry where they found people who acknowledged holding a gender reveal party involving explosives and thought this would be the safest spot to hold it.

The police found a container with chalk and Tannerite — an over-the-counter explosive target used for firearms practice sold in kit form — at the quarry. The man who detonated the explosive reportedly surrendered to authorities.

“Obviously, depending on the amount (of explosives) they were using, it could be extremely dangerous,” Kingston Police Chief Donald Briggs Jr. told the newspaper.

Briggs did not immediately respond to a Fox News request for comment.

Amy Owen told the newspaper she was watching her young daughter when she heard a loud explosion.

“We live in a four-family townhouse in Plaistow, and it shook our house so bad that we thought someone drove into our building. The kids all scrambled, saying ‘earthquake,’ before asking me what it was,” she said.

Gender reveal parties have made headlines in recent years after a series of deadly accidents. Most recently, two pilots were killed when a plane crashed into the waters off Cancun, Mexico last month.

The plane was streaming a pink substance while the parents-to-be and friends watched from a boat. “It’s a girl!” the guests are heard screaming.

Moments later, the plane plunged into the water.

Last year, a gender reveal celebration in California was responsible for a wildfire in which a firefighter was killed.

The A’s Bust and Boom Their Way to First Place

After Going Solo, Blackpink's Rosé Steps Into the Spotlight in This Tiffany & Co. Campaign
World News