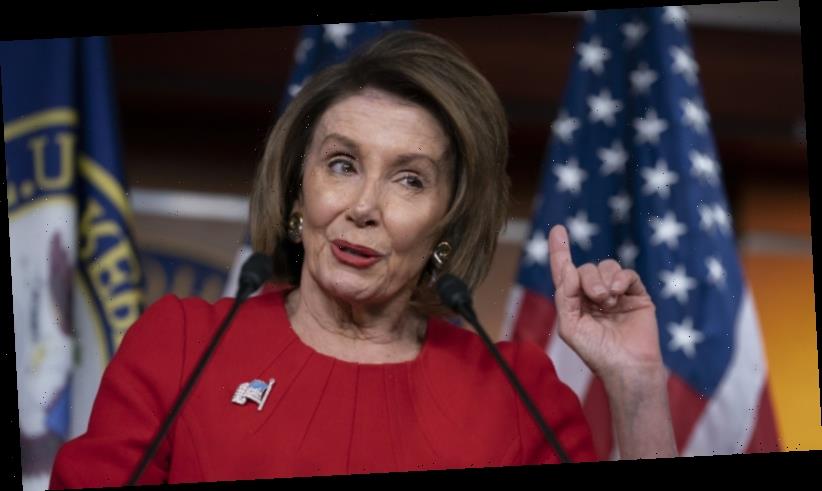 Washington: House Democrats are refining their impeachment case against the president to a simple allegation: bribery. 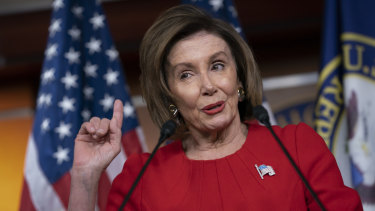 House Speaker Nancy Pelosi on Thursday brushed aside the Latin phrase "quid pro quo" that Democrats have been using to describe President Donald Trump's actions toward Ukraine. As the impeachment hearings go public, they're going for a more colloquial term that may resonate with more Americans.

Trump says the call was perfect. Pelosi said, "It's perfectly wrong. It's bribery."

The House has opened its historic hearings to remove America’s 45th president, with more to come Friday, launching a political battle for public opinion that will further test the nation in one of the most polarizing eras of modern times.

Democrats and Republicans are hardening their messages to voters, who are deeply entrenched in two camps.

Trump assails the proceedings as a "sham" and a "hoax," and House GOP Leader Kevin McCarthy dismisses the diplomats' accounts as hearsay, at best second-hand information.

The president flatly denies the latest revelations. During Wednesday's hearing a diplomat testified that another State Department witness overheard Trump asking about the investigations the day after his phone call with Kiev.

"First I've heard of it," Trump said, brushing off the question at the White House.

The Associated Press reported on Thursday that a second US Embassy official also overheard Trump's conversation.

On Friday, Americans will hear from Marie Yovanovitch, the career foreign service officer whom Trump recalled as the US ambassador to Ukraine after what one State Department official has called a "campaign of lies" against her by the president's personal lawyer, Rudy Giuliani.

At its core, the impeachment inquiry concerns Trump's July phone call with Zelenskiy that first came to attention when an anonymous government whistleblower filed a complaint.

In the phone conversation, Trump asked for a "favour," according to an account provided by the White House. He wanted an investigation of Democrats and 2020 rival Joe Biden. Later it was revealed that at the time the administration was withholding military aid from Ukraine. 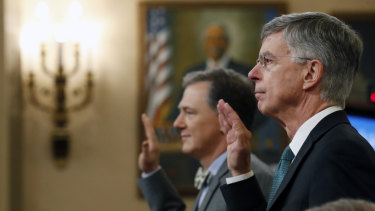 It's a dramatic, complicated story, and the Democrats' challenge is to capture voter attention about the significance of Trump's interactions with a distant country.

With a hostile Russia its border, Ukraine is a young democracy relying on the US as it reaches to the West.

"We're in Chapter One of a process," said Representative Raja Krishnamoorthi, a member of the Intelligence Committee conducting the inquiry. The challenge, he said, is educating Americans about what happened "and then explaining why it matters."

Is Doria Ragland going to fly to England to celebrate Thanksgiving?