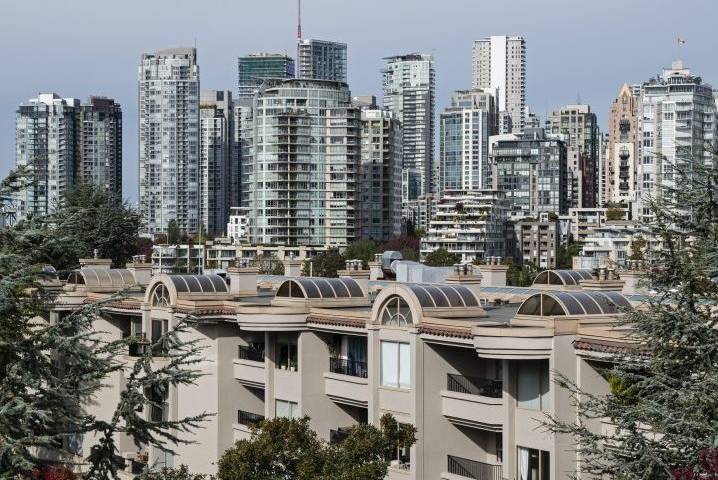 Soaring property prices, reports of unethical realtor behaviour and new allegations of organized crime links to the real estate sector appear to have made their mark on Metro Vancouver.

A new survey by Canadian anti-corruption organization Transparency International focuses on western Canadians’ perceptions of corruption, and the findings of the survey suggest a hefty portion of the region has concluded the real estate industry is facing serious problems.

In fact, a full 37 per cent of Greater Vancouver respondents described the sector as “extremely corrupt.” That’s compared to just 15 per cent of other western Canadians.

“These prices created lucrative opportunities for unethical conduct by real estate agents, with conflicts of interest representing both buyers and sellers enabled by lax and ineffective regulation and a lack of transparency,” reads the report.

“While these practices have led to new rules and government regulation, allegations of conflicts of interest continue to be made against Vancouver politicians and the real estate industry.”

Residents of the region aren’t the only ones who see corruption in the sector.

A recent Global News investigation obtained a confidential police intelligence report that linked more than $1 billion worth of Vancouver-area property transactions in 2016 to Chinese organized crime.

It is believed those shady real estate transactions have further links to casino money laundering and the trafficking and import of fentanyl, which has helped drive B.C.’s opioid crisis.

The B.C. government has made investigating alleged links between money laundering and the real estate industry a priority this year, appointing former senior Mountie Peter German to lead a probe into the issue and launching an anonymous tip portal.

Among the report’s other conclusions was the fact that just 51 per cent of western Canadians viewed corruption as a significant issue, though most suggested they support some measures to fight it, such as reporting corruption or using social media to spread information.

The report also concluded that western Canadians tend to see provincial and federal politicians as the most corrupt, while municipal politicians, civil servants, courts and police were viewed as less so.

“The media and NGOs are the most trusted sectors in the fight against corruption, and these sectors have also been perceived as the least corrupt among the choices available for this survey question,” states the report.

“Government leaders and the private sector are least trusted in the fight against corruption.”

Speaking at the report’s release on Thursday, anti-corruption expert Daniela Chimisso dos Santos said it is important for the public to recognize that corruption is not a victimless crime.

Chimisso dos Santos said that if left unchecked, corruption can eventually lead to human rights breaches and, ultimately, to the most vulnerable in society feeling the harshest impacts.

The survey was conducted in August 2018 from a sample of 1,207 residents in B.C., Alberta and Saskatchewan.

—With files from Jesse Ferreras