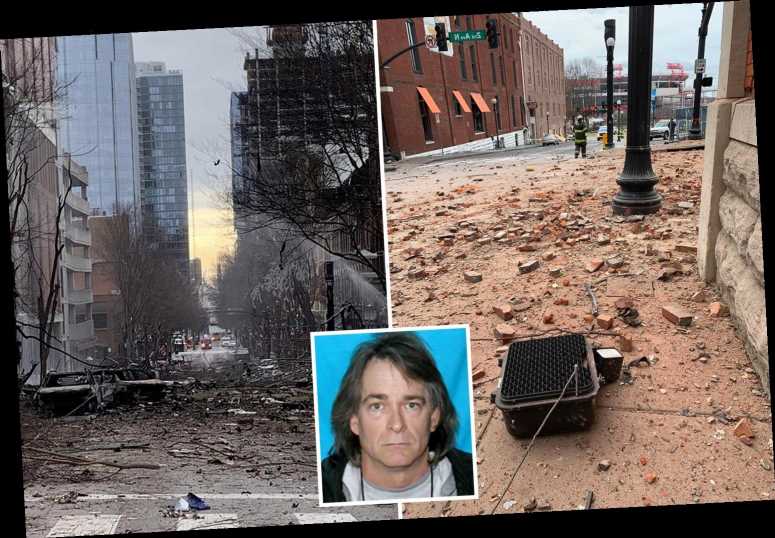 THE Nashville bomber reportedly claimed he had cancer, and thought he would be "hailed as a hero" for the attack on an AT&T building on Christmas day.

Anthony Quinn Warner, 63, who was killed when he detonated the bomb, was reportedly wrapping up his affairs, and even claimed to be sick. 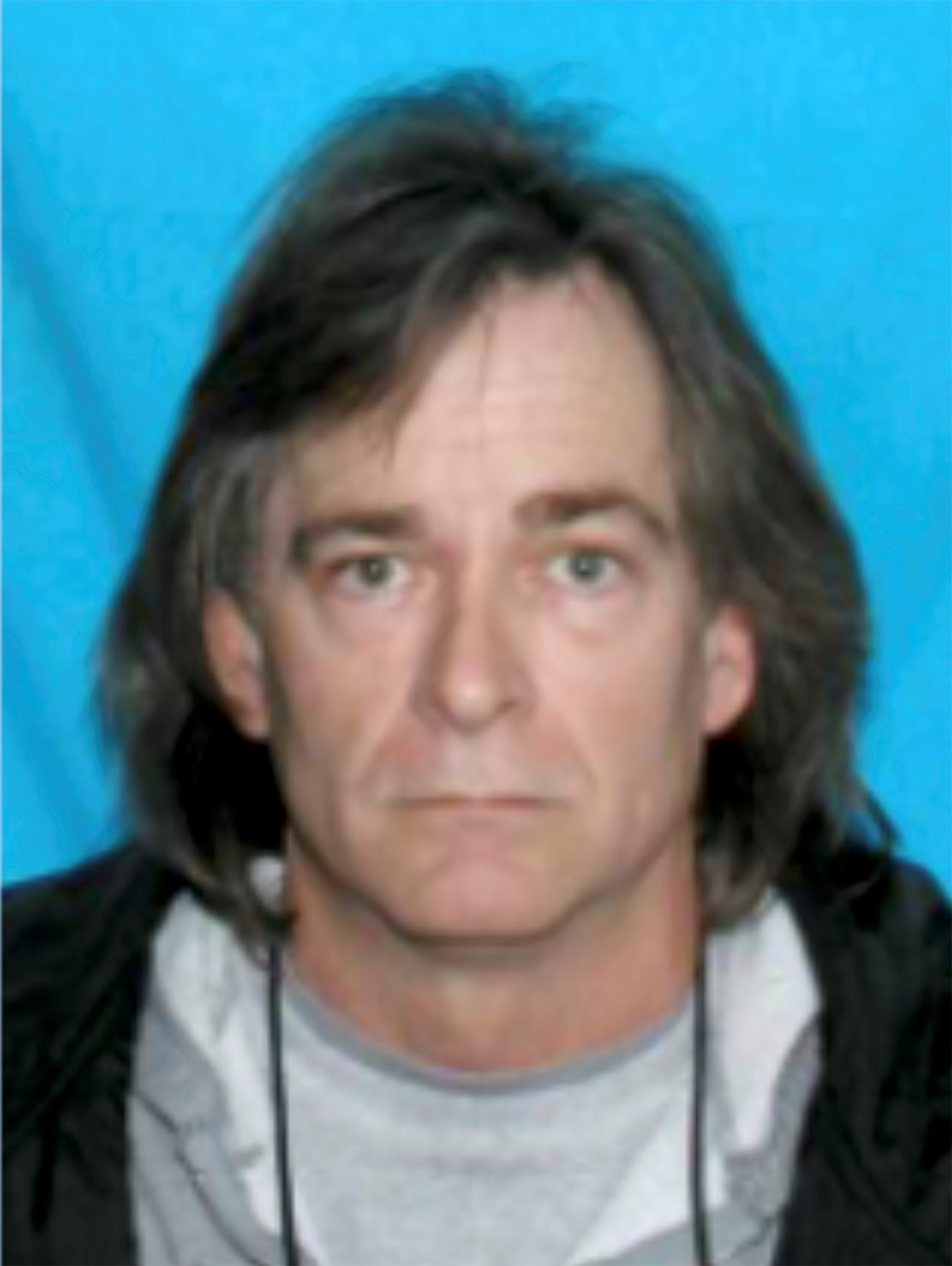 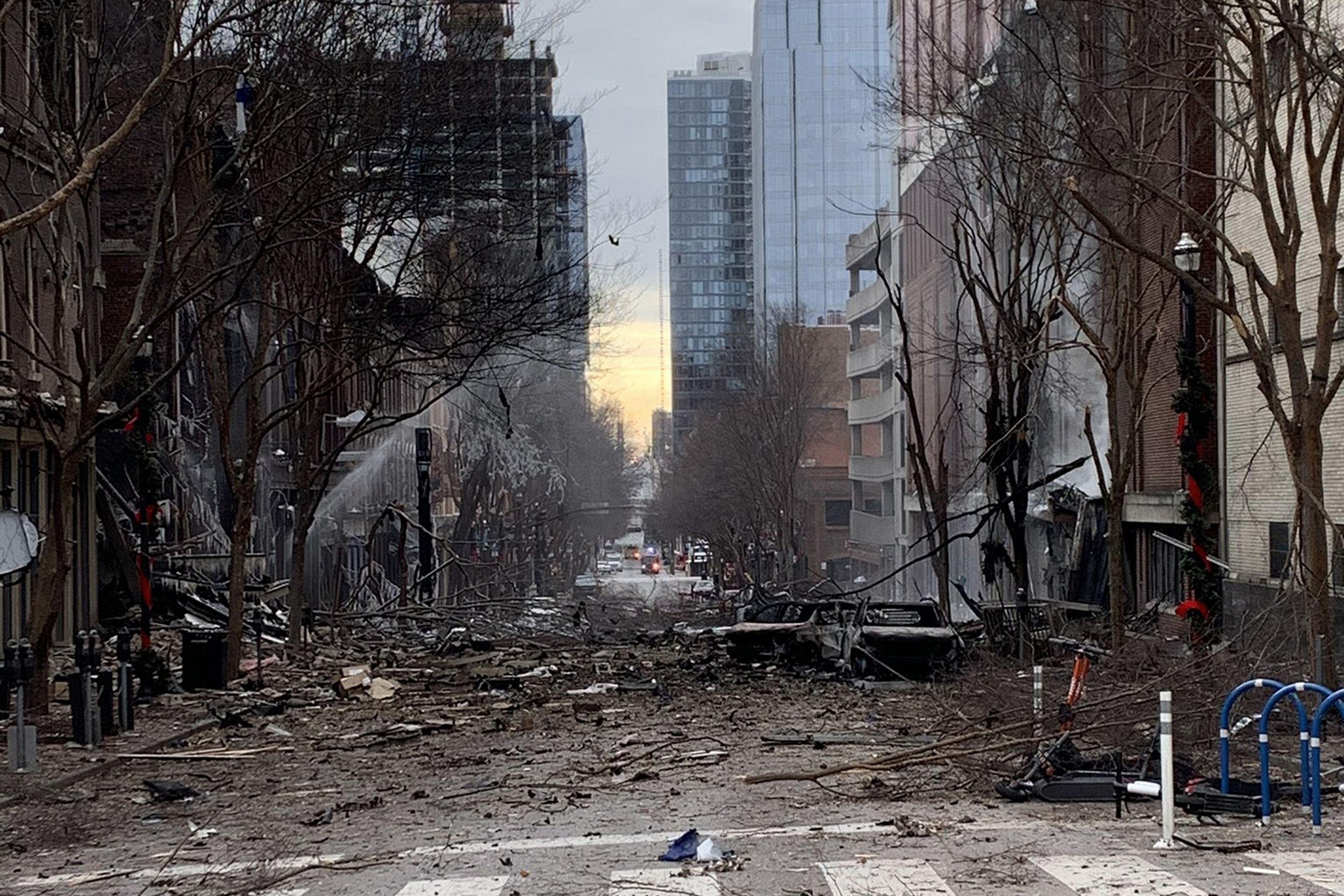 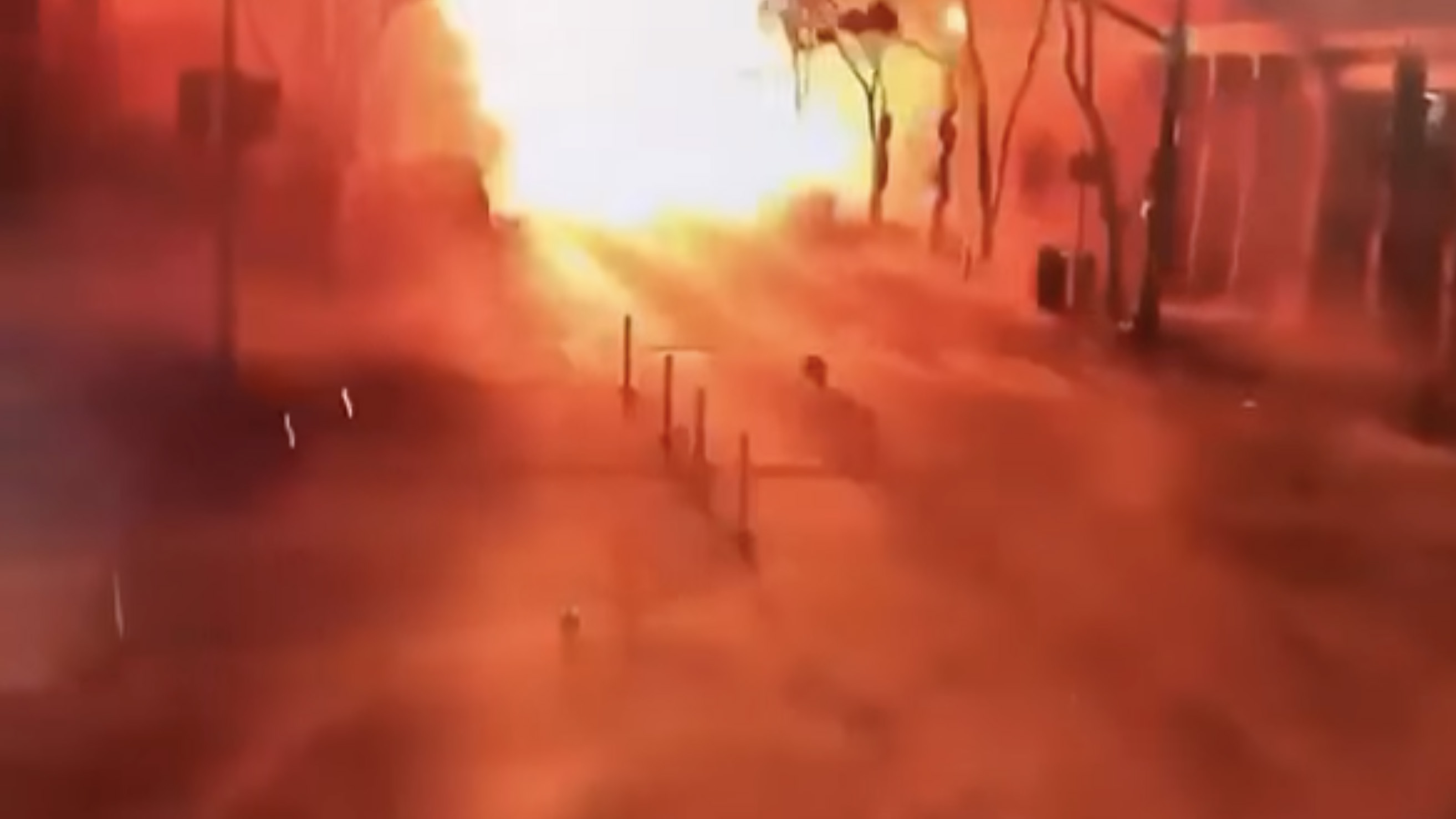 The attack, carried out in an RV in downtown Nashville, injured three others and caused extensive damage in the area.

Nearly three weeks before the attack, Warner told his ex-girlfriend that he had cancer and gave her his car, according to the New York Times.

He also reportedly signed over two homes in Nashville to a woman named Michelle Swing, who lives in California, before the attack.

Investigators are looking into Warner's strange actions in the weeks leading up to the bombing, trying to figure out a motive. 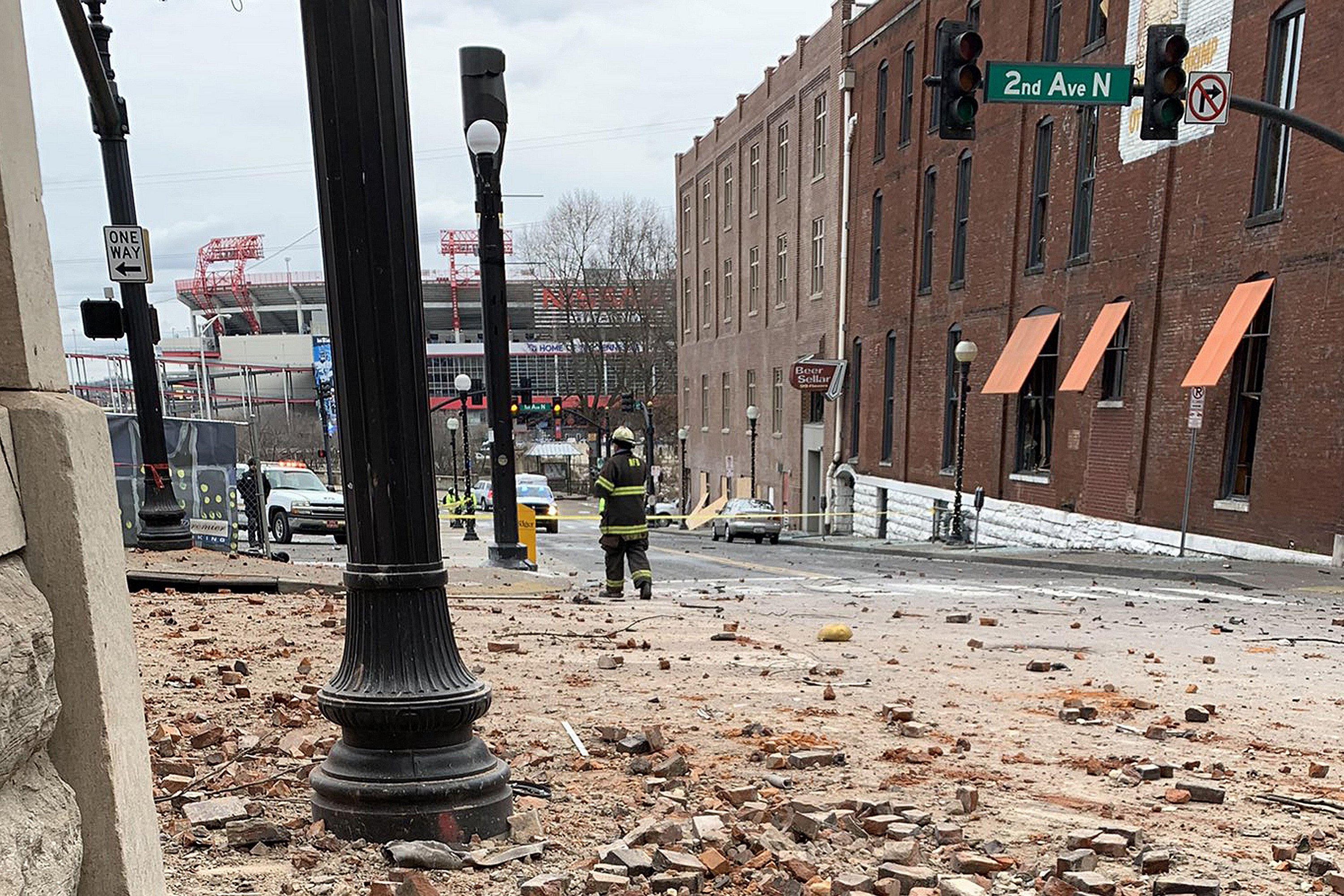 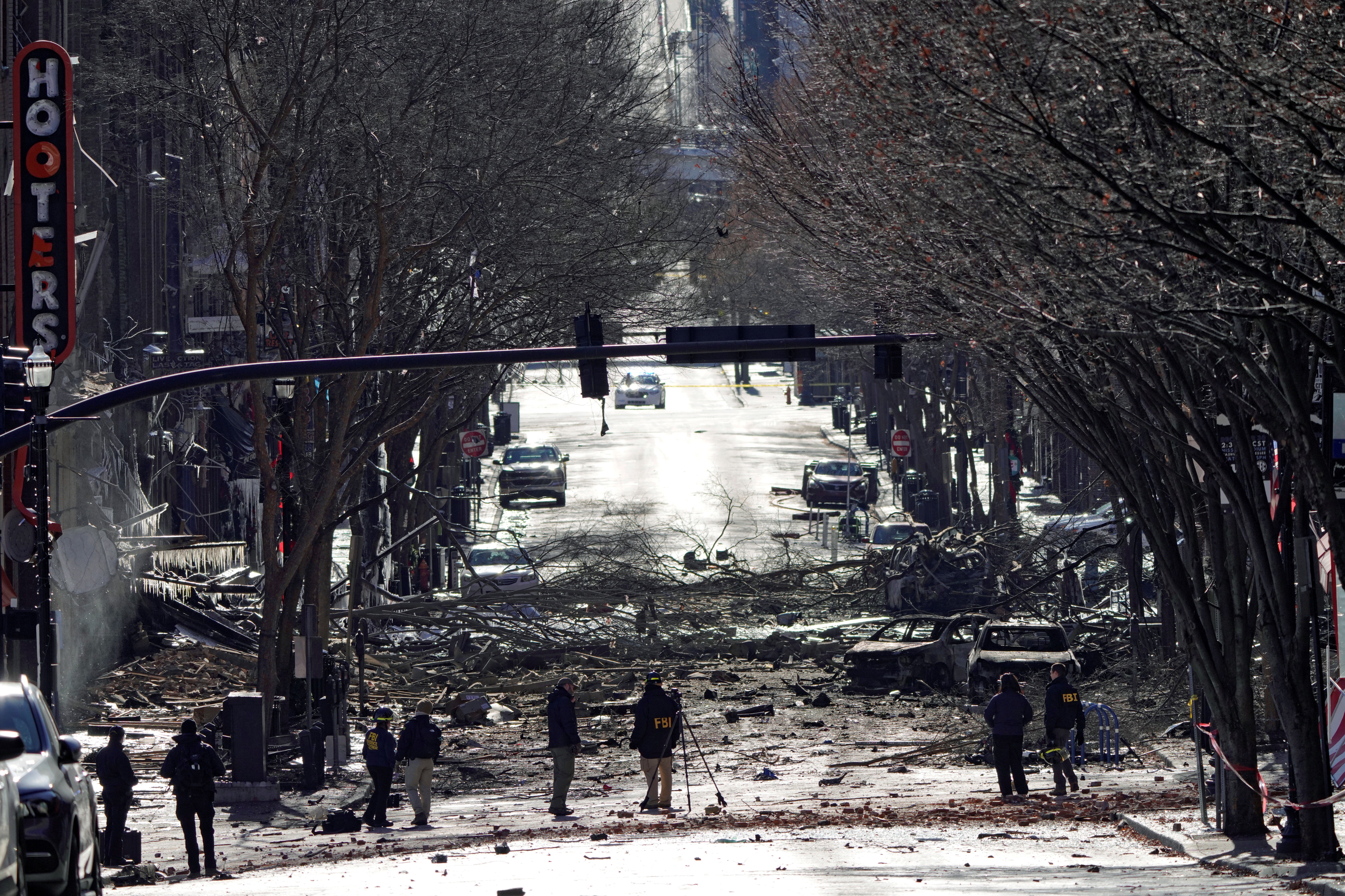 A source close to the investigation told The Daily Mail that the man was heavily into conspiracy theories, and may have believed that 5G was killing people.

The theory could be linked to that fact that Warner's father, who died of dementia in 2011, spent his career working for BellSouth, which was acquired by AT&T in 2006.

The source said that the "unofficial motive" investigators are working on is that Warner believed 5G was dangerous and that "he'd be hailed as a hero" for detonating the bomb.

The bombing caused serious damage to an AT&T transmission center, which has interrupted phone communications in multiple states.

The company is still racing to get the technology issues resolved.

It's unclear at this time if Warner was actually sick, or if he was claiming to have cancer to justify giving away his car and homes to carry out to bombing.

Warner is believed to have played warnings from the RV, as well as Petula Clark's 1964 hit song Downtown – before detonating the bomb around 6.30am on Christmas.

Ambulances called to the same home more than 5,700 TIMES in one year as stretched NHS bombarded by time-wasters