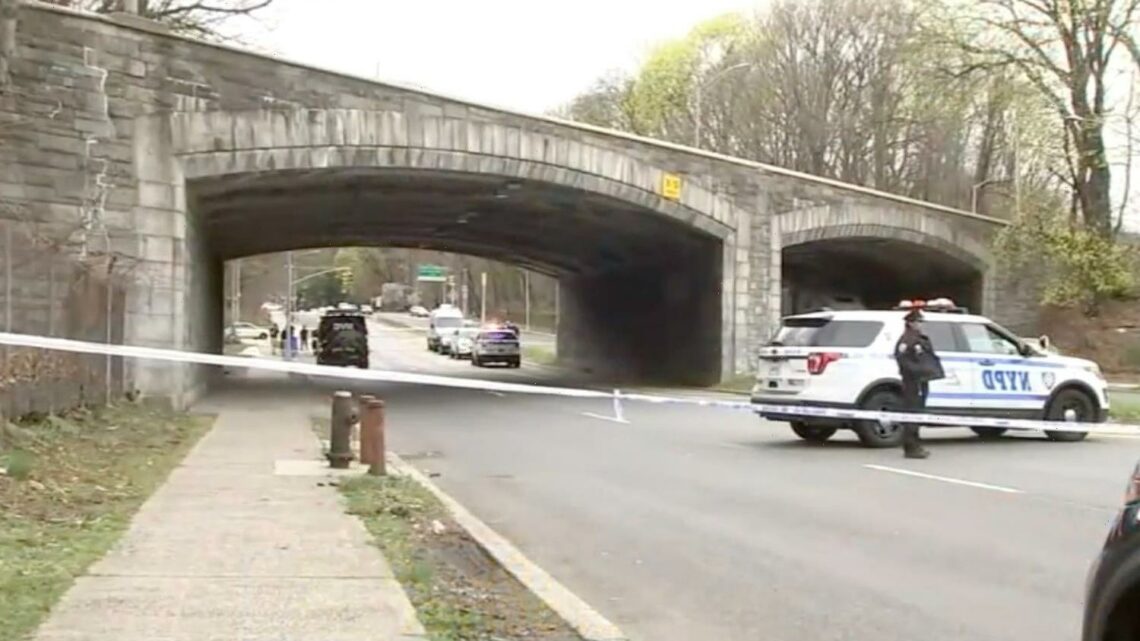 A MYSTERY is unfolding after an unidentified woman was found stuffed in a bloody duffel bag on a popular path by a dog walker.

The man's two dogs led him to the discovery and helped investigators discover a fresh blood trail. 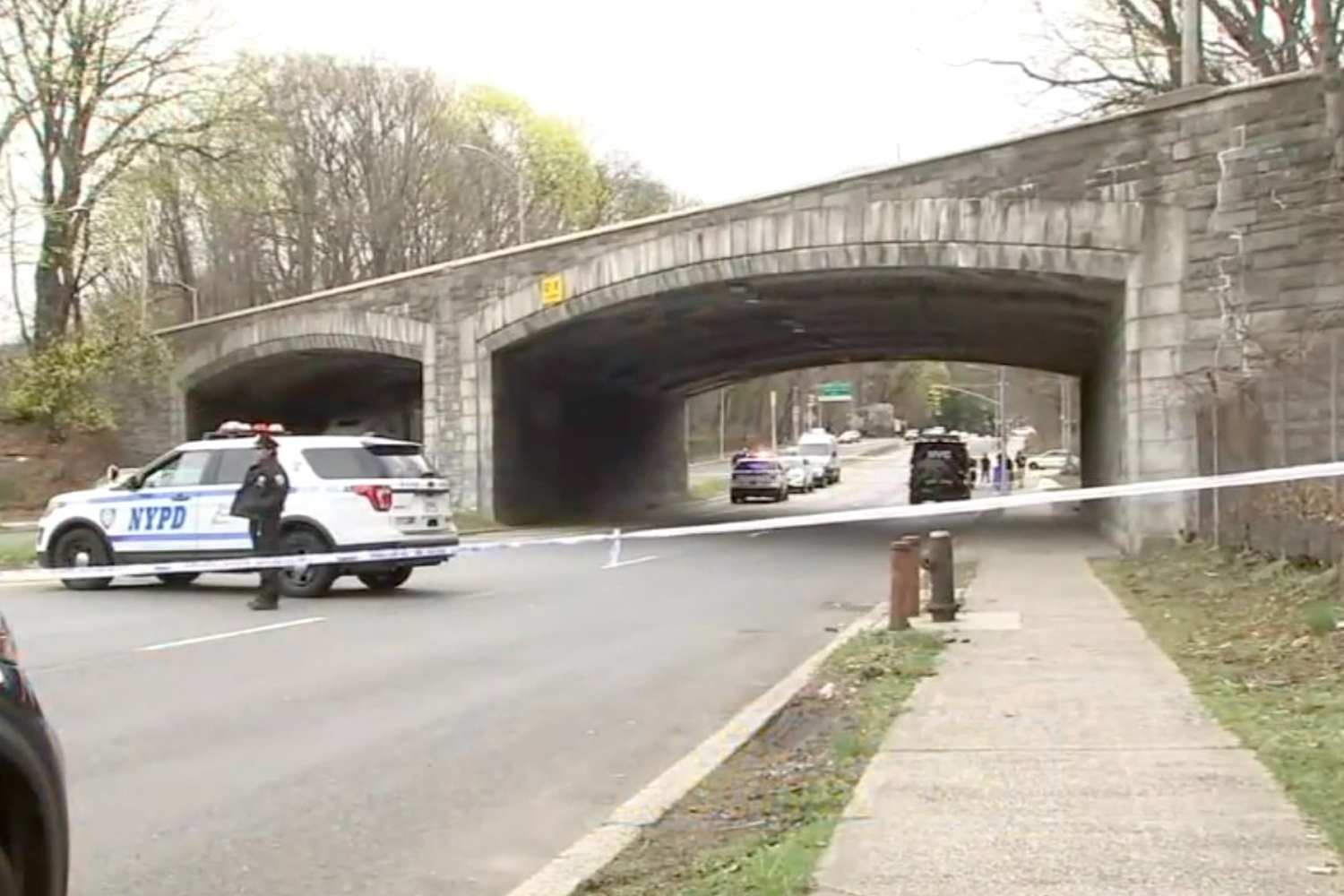 Cops arrived at the scene shortly after 8am on Saturday after Glenn Van Nostrand called 911.

The duffel bag was spotted by Van Nostrand near Metropolitan Avenue and Forest Park Drive in Queens, New York.

He had been walking his two Rhodesian Ridgebacks, who became irritable upon finding the bag.

Van Nostrand told the New York Post he peered into the bag and saw what looked like a mannequin. 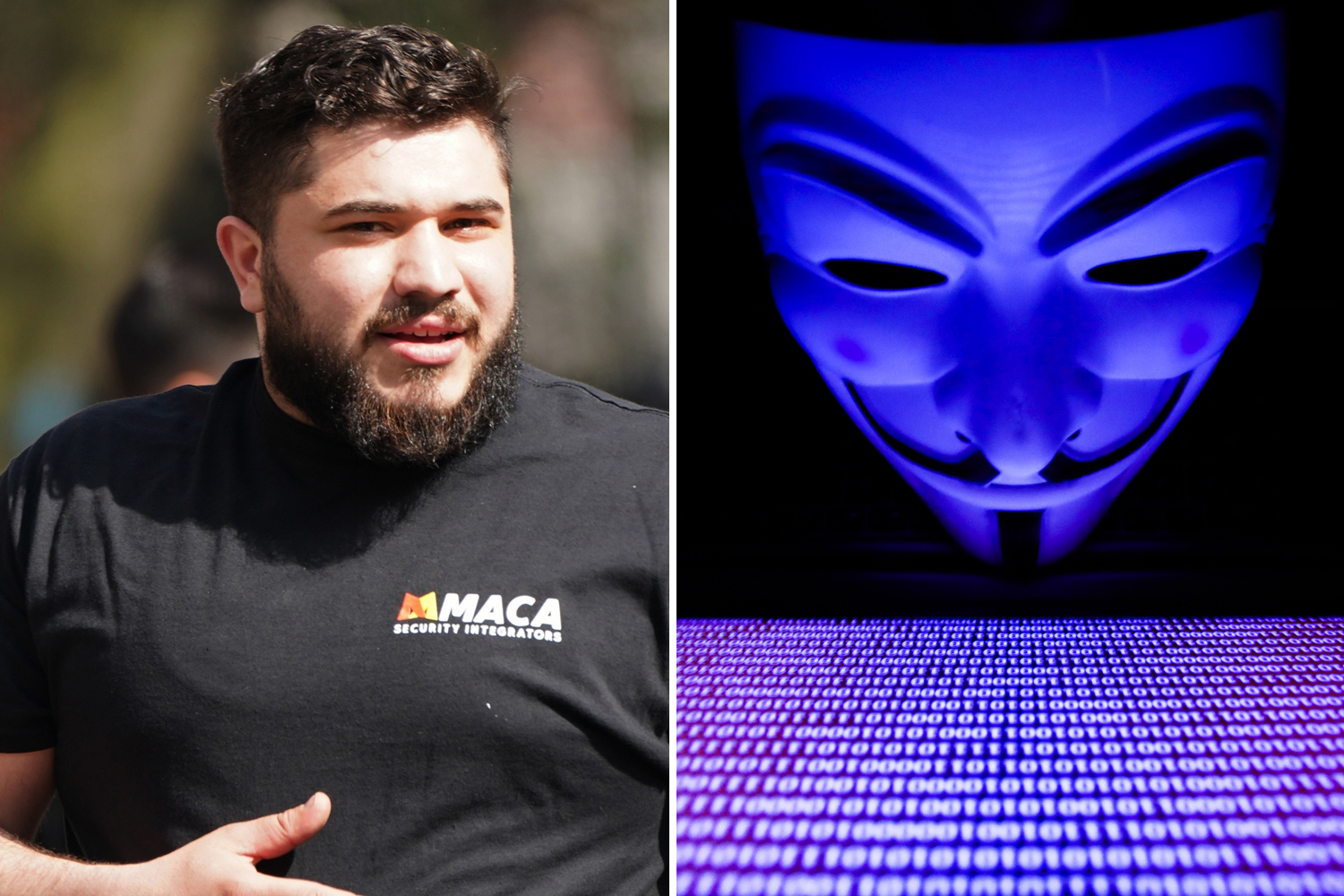 But then he saw blood.

Investigators said the bloody body was still intact and not dismembered.

As Van Nostrand was walking home to drop his dogs off, the two hounds made another discovery: A fresh blood trail.

A short time later, police identified another crime scene blocks away at a home on Juno Street. 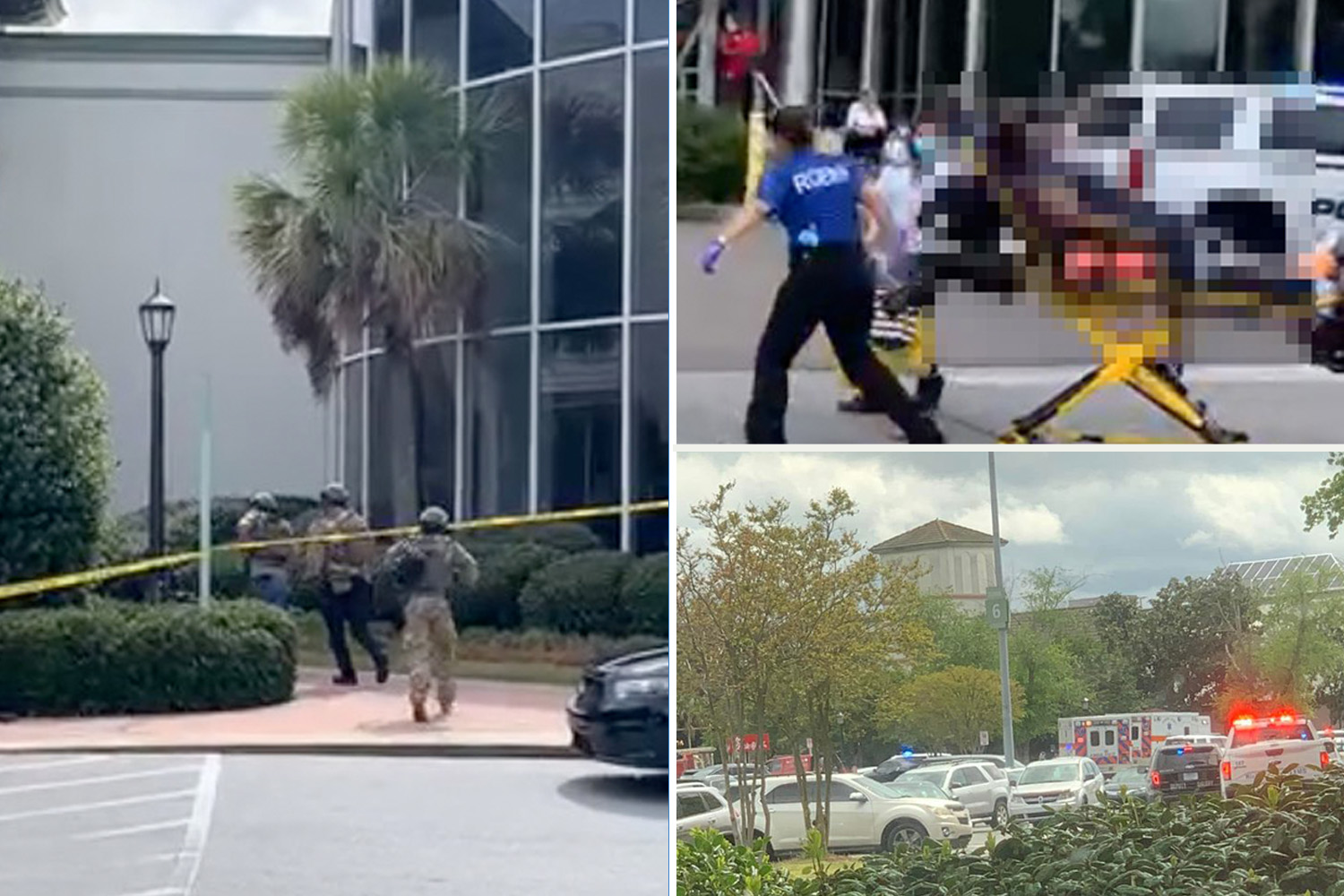 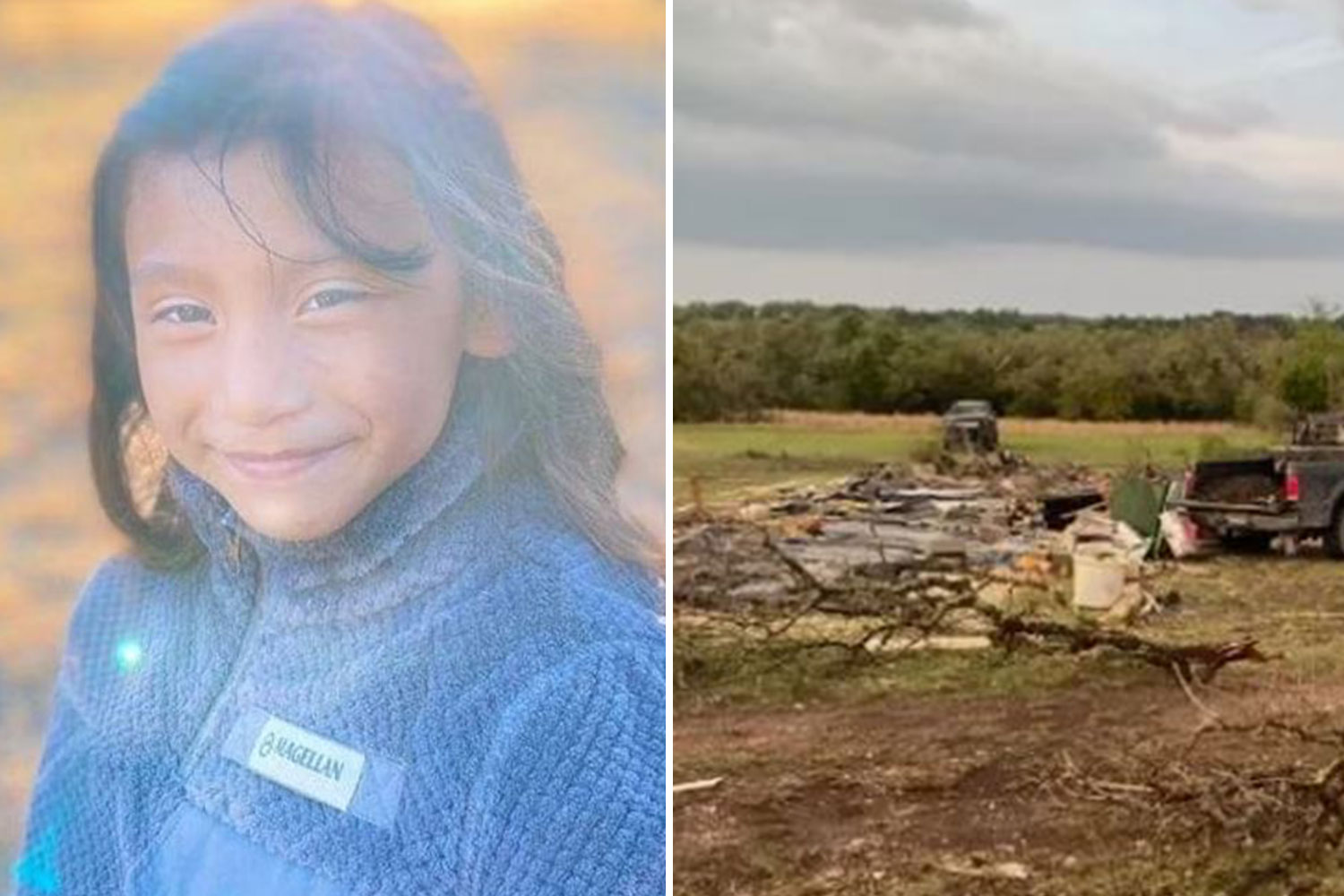 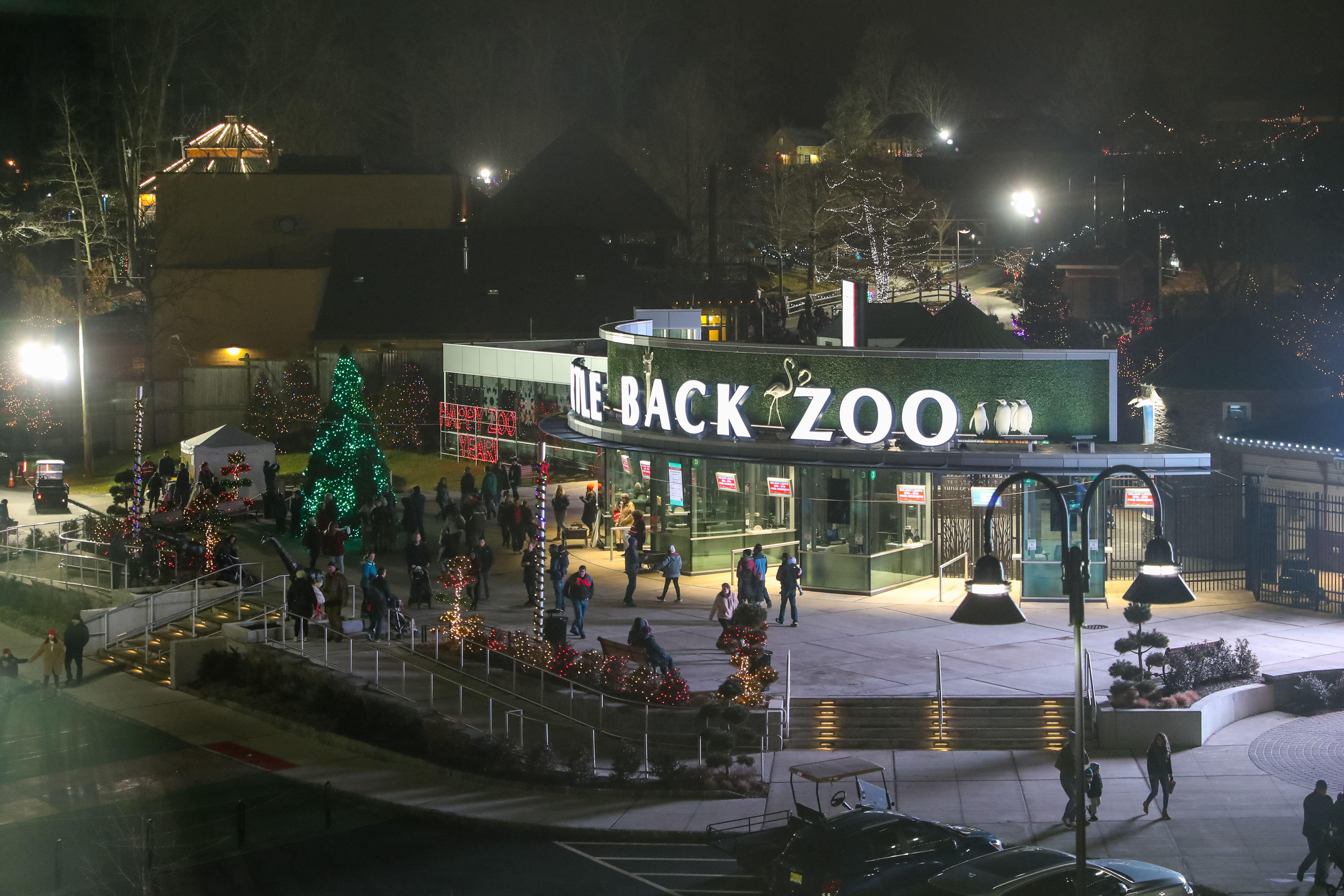 Girl, 12, bitten by shark while she was feeding stingrays in touch tank

Neighbors told ABC7 a family of four lives in the home – a mother, father, and two sons. They've been in the home for about 10 years.

As the investigation continues, cops believe the woman could be the mother and that she may have been killed by a family member.

Investigators confirmed to ABC7 that one of the sons is being questioned.

No other details have been released regarding a possible suspect or motive.

Neighbors in the area are rattled by the discovery.

"I don’t feel safe. I’m not going to be walking here at night. I can’t believe there is a … body thrown on the side of the road.”

Van Nostrand also called the discovery "shocking," telling the Post: "My personal feeling is a broken heart for whoever this is.

"My heart was in my throat the entire time. “

Pisces weekly horoscope: What your star sign has in store for April 17 – 23