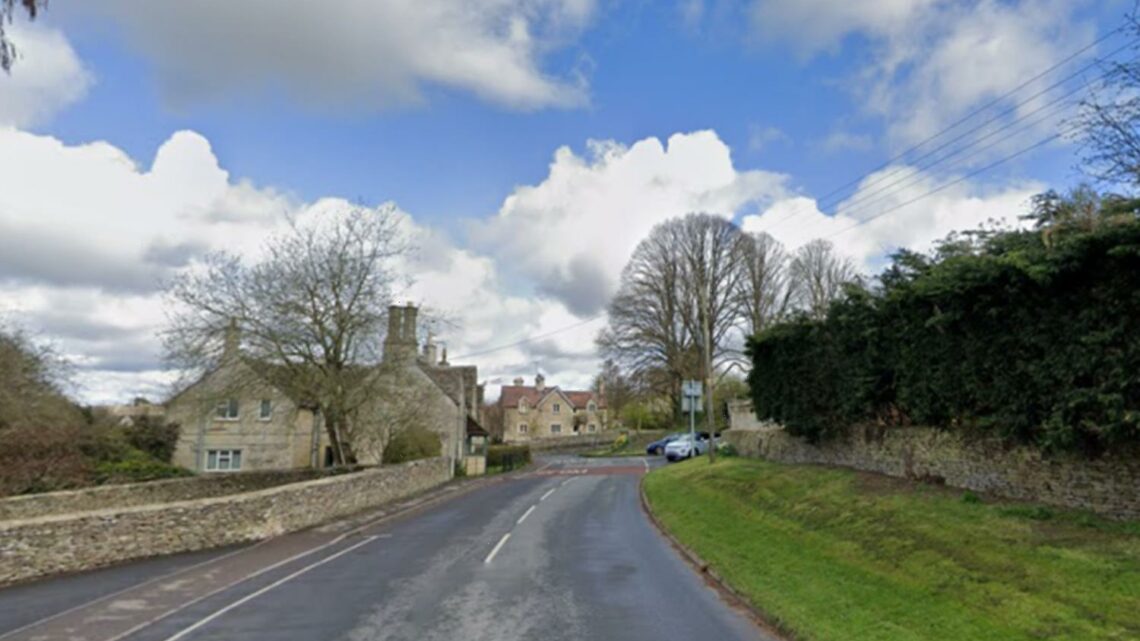 COPS have launched a probe after builders working on a village home dug up human remains.

A forensics tent has been set up after the gruesome find in a garden in quiet Kemble, Gloucestershire. 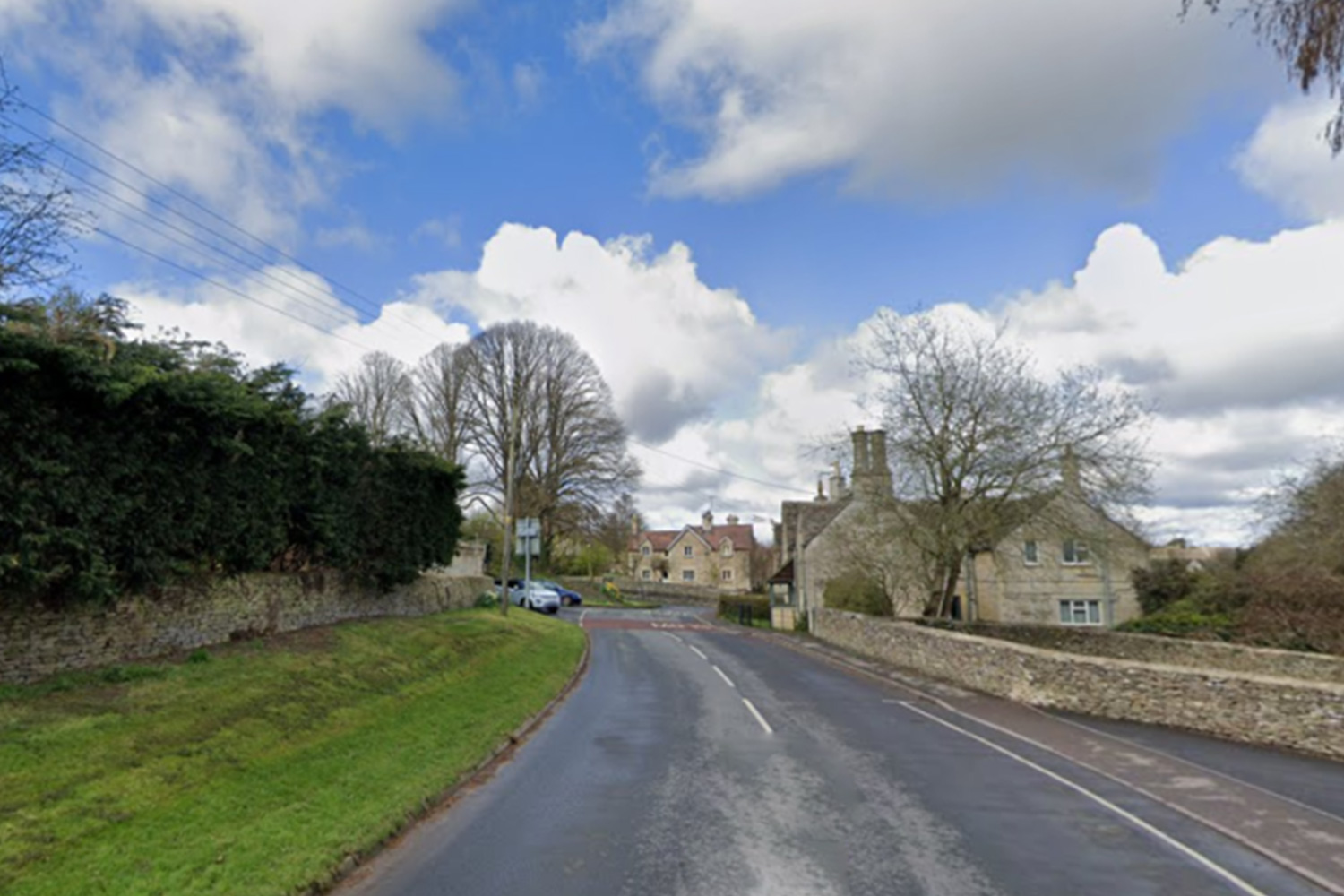 The home in School Road is just 20 miles from Fred and Rose West's infamous 'house of horrors' in Gloucester, where at least 12 murders were committed.

Police say there's nothing yet to suggest a connection with the serial killers.

However, local residents told press there are "inevitable rumours" that the find may be linked to the Wests.

Officers have been guarding the house after the remains were accidentally excavated.

Although the scene is not visible at street level, aerial images show crime scene tape around a garden area.

It appears that the discovery was made as builders dug out the area to lay slabs during garden landscaping.

One said rumours are already circulating.

"I didn't even know it was happening until other parents were talking about it on the playground," they said.

"I think the reason for the crime scene is being kept very quiet at the moment.

"Whenever there's a big crime scene in Gloucestershire, everybody thinks about Fred and Rose [West].

"Obviously there's nothing to say it's one of their victims, but who knows how many there were and where they could be hidden."

A spokesperson said they were not in a position to say more about the identity of the person.

"Police received a report that human bones were discovered by a builder working at a property in Kemble," they said.

'NO WEST LINK YET'

"Officers remain at the scene and inquiries are ongoing."

This summer, police carried out excavation work in the cellar of a Gloucestershire cafe amid fears waitress Mary Bastholm had been buried there more than 50 years before.

A two-week dig was carried out at the site, but nothing was found.

The schoolgirl, 15, was last seen on January 6 1968 waiting for a bus to go and see her boyfriend.

She is believed to have been murdered by Fred West, who was a regular at the Clean Plate cafe where she worked as a waitress.

They said: "We are still very sad that Mary has not been found.

"We were hoping to get final closure on her disappearance so that we could put her to rest.

"We have been open-minded throughout this process and we now know the cafe can be ruled out.

"We can however hold out some hope that one day Mary will be found."

The Wests lived in 25 Cromwell Street. The basement of the house was turned into a "sex dungeon" where their victims were taken, held captive, sexually violated and tortured.

In 1996 the house was destroyed after Gloucester City Council bought the property for £40,000. 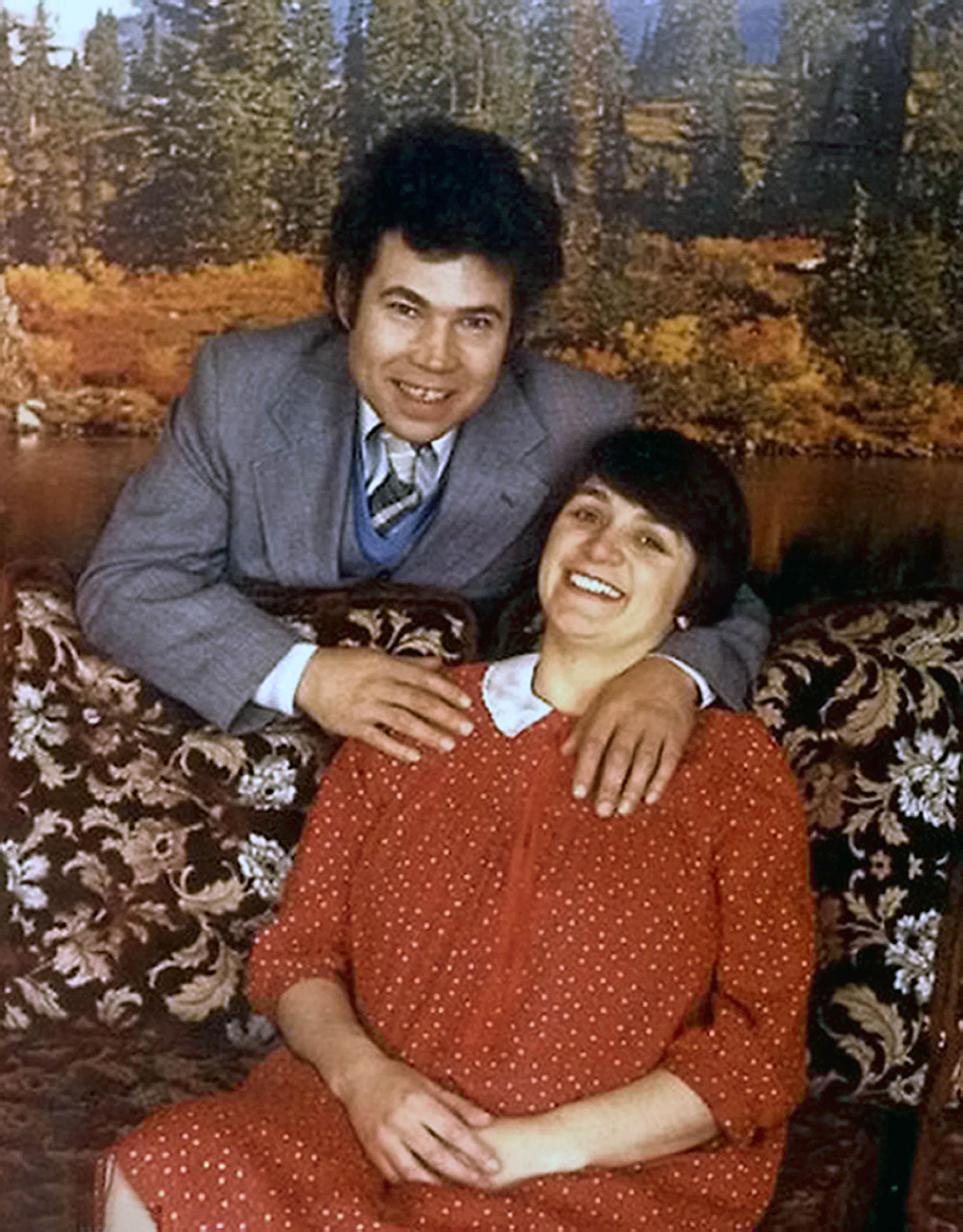 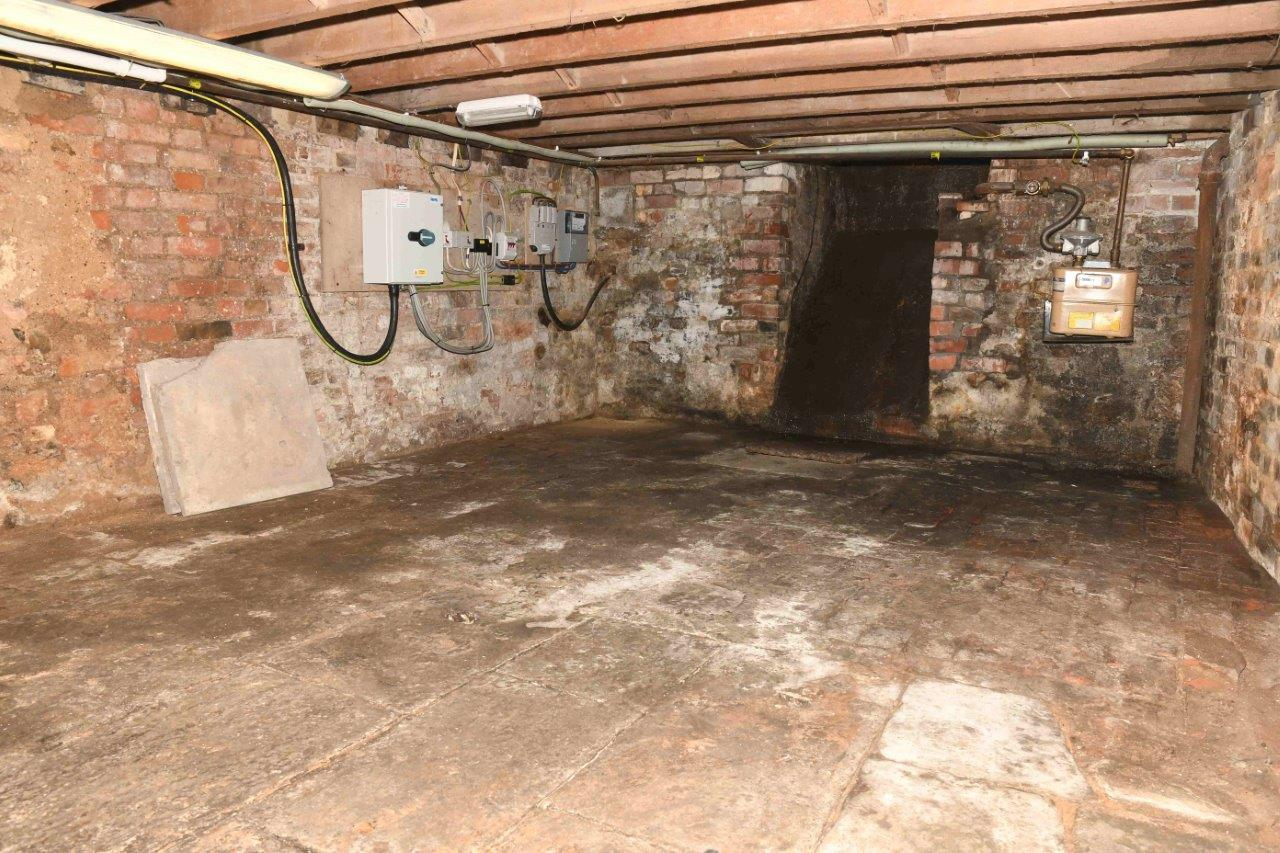 CEO slams industry colleagues after being called 'man in a dress'