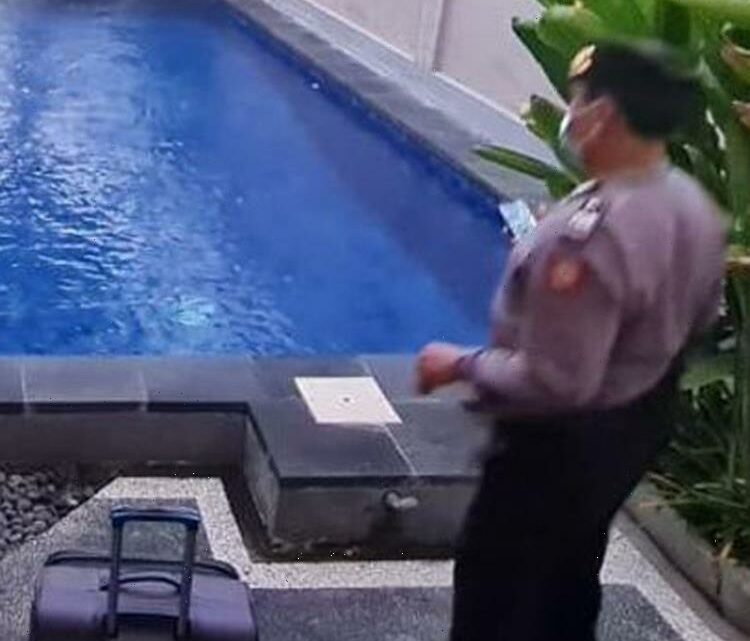 A POLICE probe has been launched after a British tourist was found dead in a swimming pool in Bali, Indonesia.

Gavin Andrew, 43, was believed to have been swimming in the pool at his rented home on Tuesday when the alleged accident occurred. 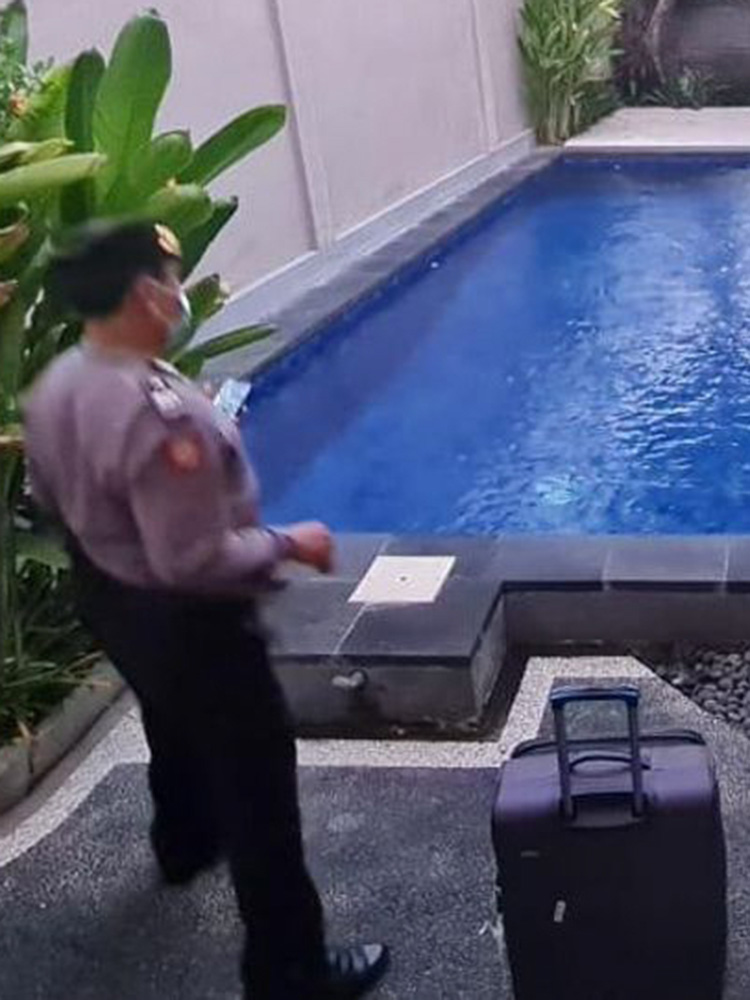 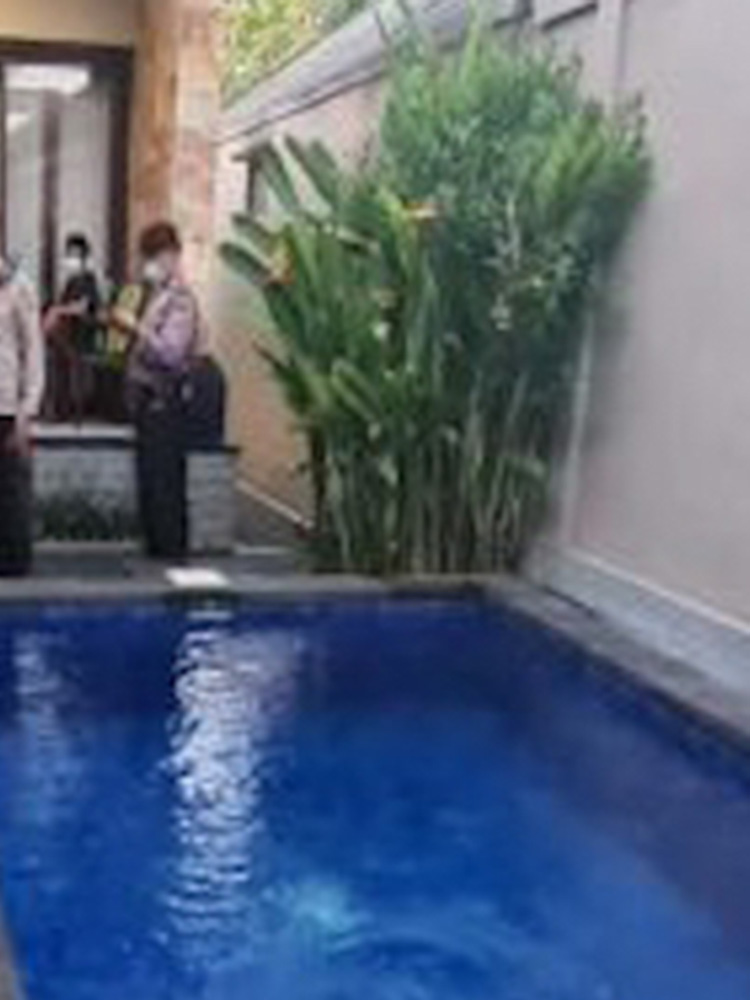 A worker at the Denpasar City villa reportedly told police that they saw the surfer underwater in the narrow pool and did not disturb him as they thought he was "practising diving", the Mirror reports.

Ten minutes later a delivery driver saw Mr Andrew in the pool and realised something had gone wrong when he failed to return to the surface.

Villa worker Ni Putu Wiwik Widyanuari, 36, called her husband to pull Andrew out of the pool with the help of the delivery driver.

The group immediately called the paramedics as Mr Andrew appeared to be unresponsive.

After trying to revive Mr Andrew the emergency services declared the 43-year-old dead.

South Denpasar Police officers arrived at the villa to investigate the scene and sent Mr Andrew's body for a post-mortem examination.

A spokesperson for the Police Station said they had discovered medicines and painkillers in his room – however, medicines found in his room have not yet been linked to his death.

"There were medicines in his bedroom such as Panadol which was missing six tablets," he said.

"Other medicines include doses of Sertralin Hexal and Lyrica Pregabalin both of which have already been consumed.

"We did not find any signs of physical assault."

Police said that Mr Andrew had been staying at the villa since March 18.

Workers at the residence claimed that Mr Andrew had not complained to them about having an illness.

However, days before his death the 43-year-old allegedly injured his waist while surfing at a nearby beach.

Police are now investigating whether that injury is linked to his death in the swimming pool.

The spokesman for the police said that Mr Andrew's body was sent to the hospital for an autopsy with the embassy contacting his family at home.

A Foreign, Commonwealth and Development Office spokesperson told the Sun Online: We are in contact with local authorities in Bali regarding the death of a British man.”

The Internet says to ‘check in on your Black friends.’ It’s more complex than that.
World News