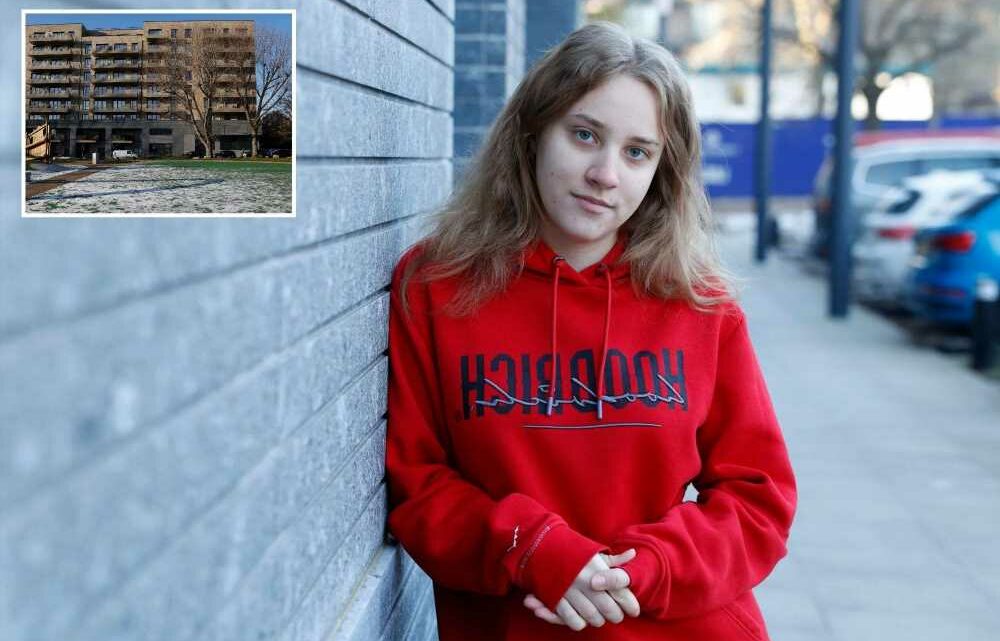 A RESIDENT claims her town is getting so posh she can't go down to Sainsbury's in her pyjamas any more.

Andzelika Luse says the South Acton area of London has changed since redevelopment plans were unveiled. 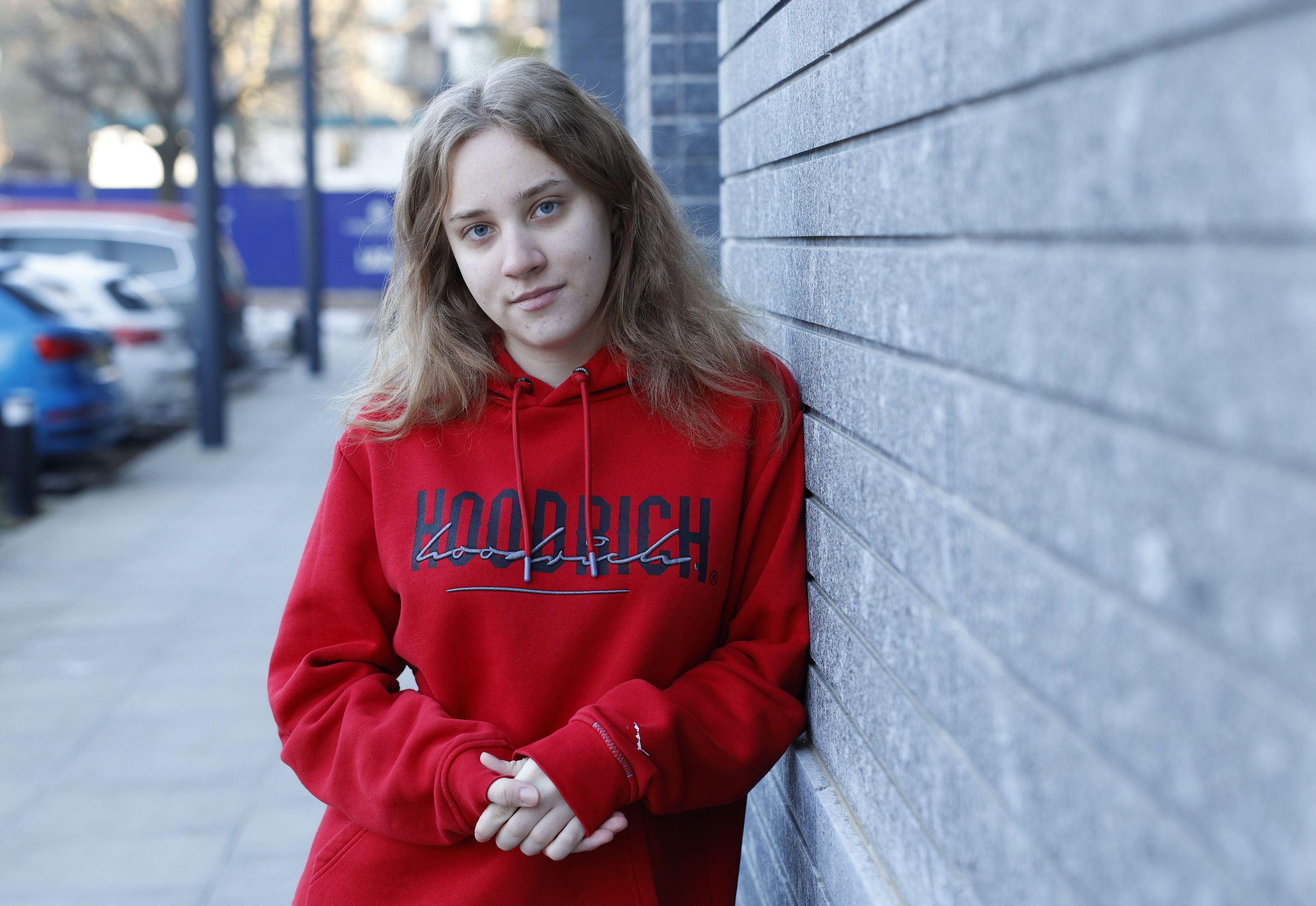 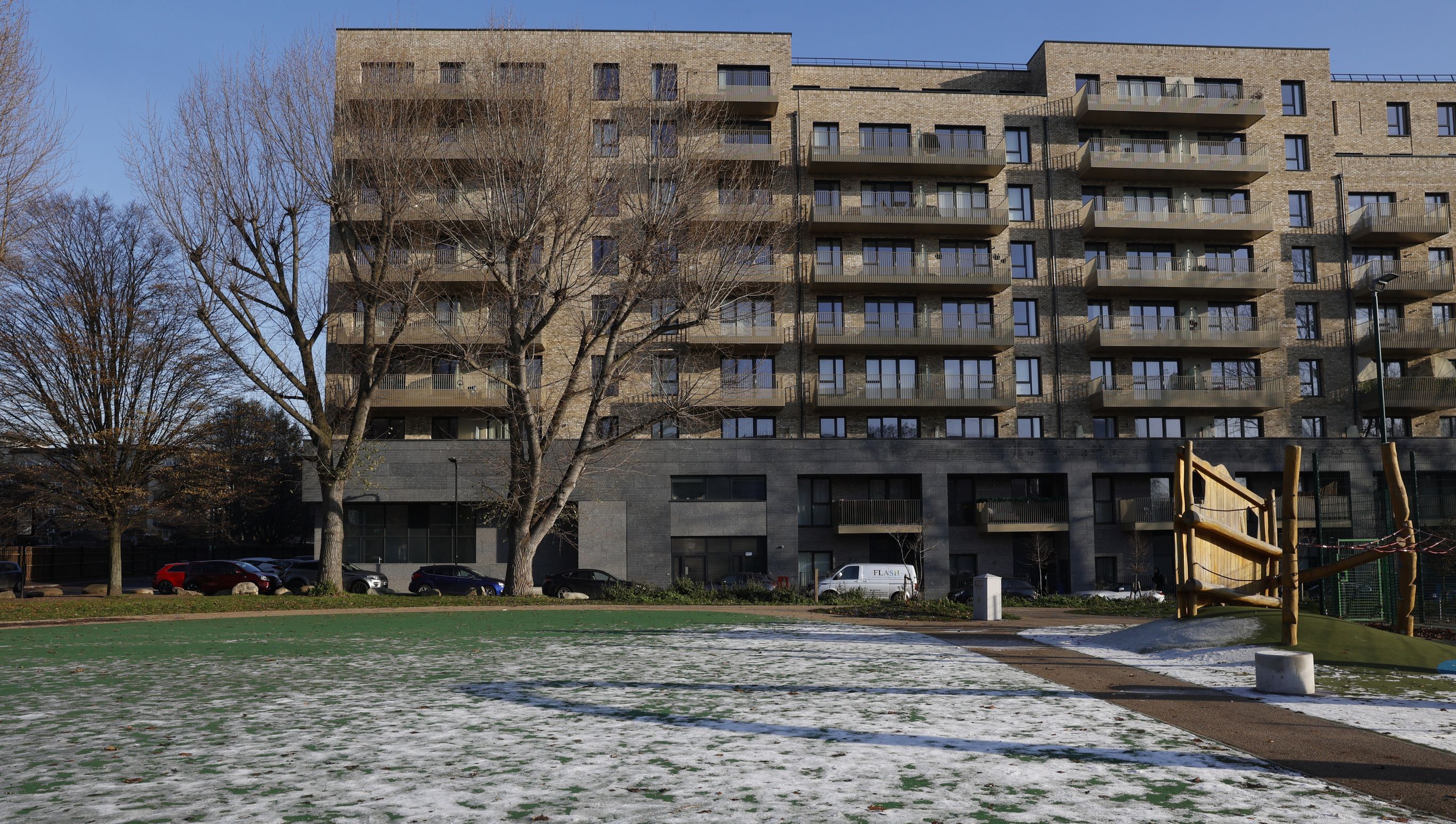 Having lived on the estate her whole life, Andzelika said the community used to be non-judgmental.

But ever since new homes have been built, with many owned privately, newcomers have failed to integrate.

Claiming the people are "rude" and "posh", Andzelika says it's now "not acceptable" to pop down to the local shop in your PJs.

She told MyLondon: "We used to be able to go to the corner shop in our pyjamas. 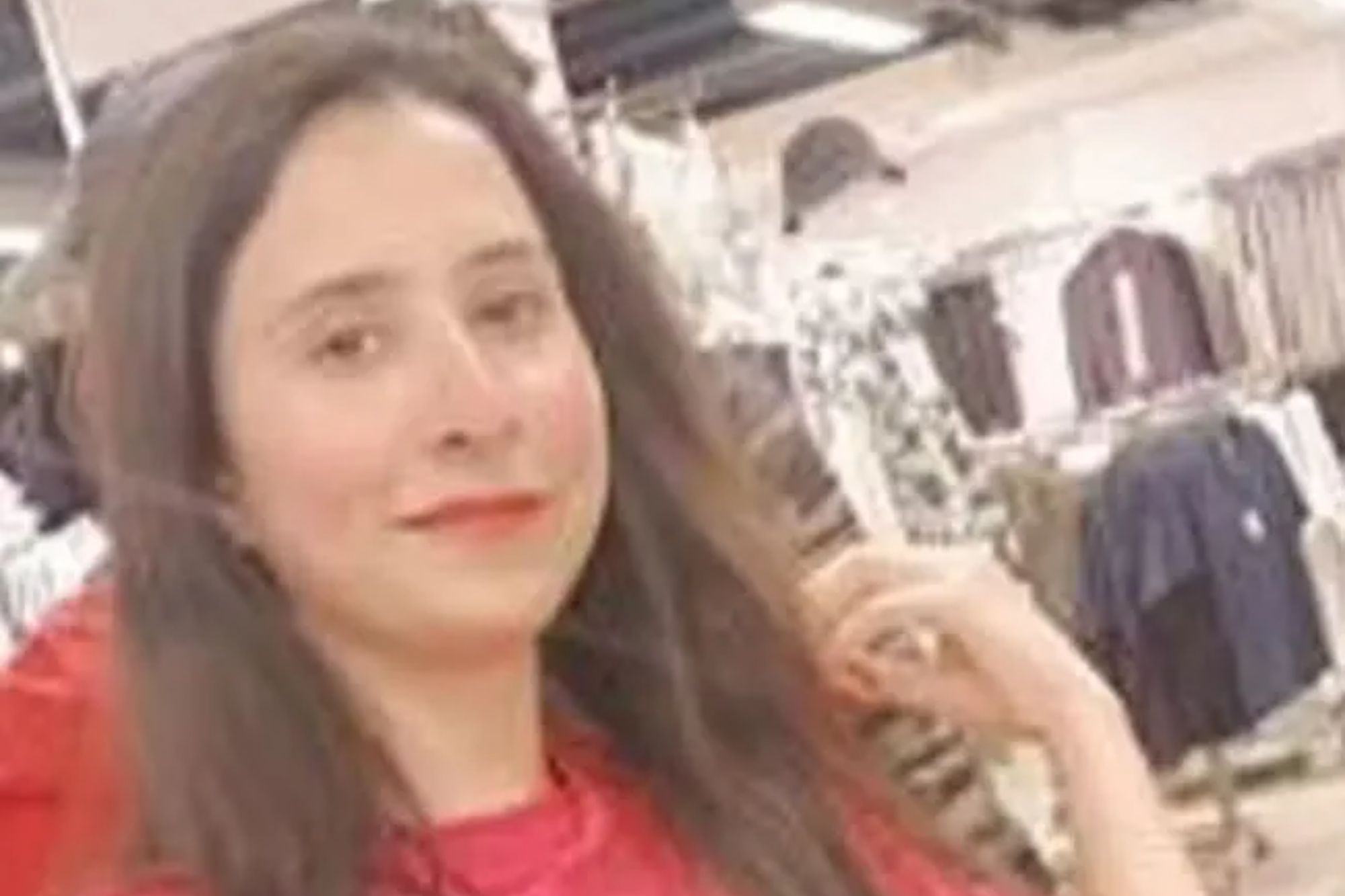 Man, 26, in court for murder of girlfriend, 21, found dumped in suitcase 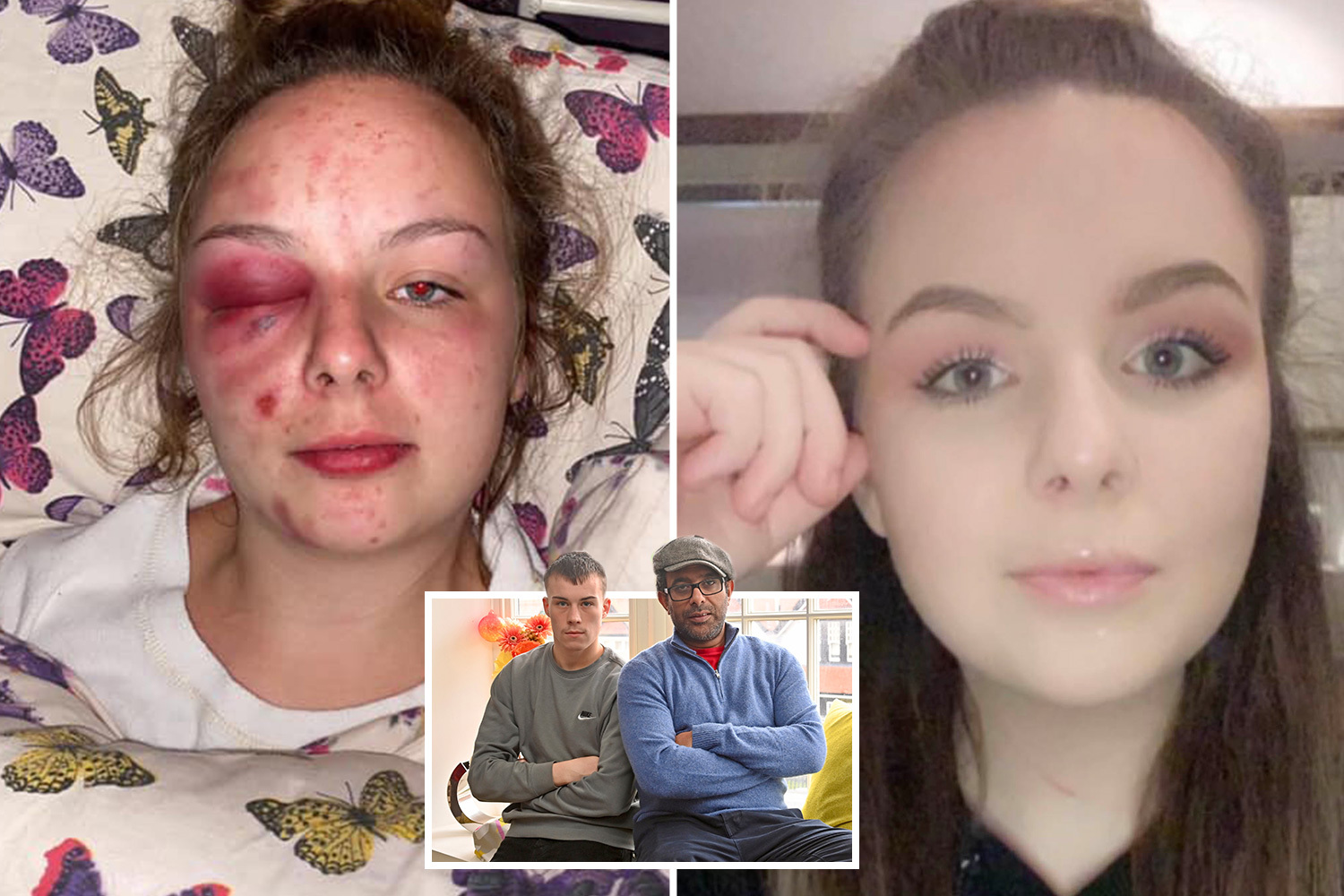 "But now it's like if I go Sainsbury's in my pyjamas people are just gonna be staring at me.

"It's not acceptable. You're not allowed to do that anymore."

Andzelika said the new neighbours are all in their 30s with no kids and wear "high heels, suits or gym outfits".

She said the community is now split in two with some residents being forced to move away.

With development plans in place, cost of flats in the area are rising – even properties part of social renting are "too expensive" for locals.

Andzelika added: "Everyone had to move.

"Some of these new-builds are quite expensive and most of them are privately owned."

Ealing Council had its £800million re-development plan approved a decade ago.

They now hope to re-brand the area as Acton Gardens.

A council spokesperson said: "Ealing Council is delivering one of London's biggest council homebuilding programmes, with thousands of new socially rented homes being built around the borough.

"Acton Gardens is a key part of that work, and once completed in around 2027, it will host around 3,400 new homes, of which 1,250 will be socially let at rents within the means of local people on low incomes.

"There will be twice as many homes at the estate than before regeneration started, and almost a third more affordable housing, which is partly funded by the sale of other new homes.

"We are replacing the existing poor quality social housing with enough new homes to accommodate all existing residents who want to continue living on the estate.

"There will be more of the larger, family-sized homes which are in particularly short supply in Ealing.

"Retrofitting the old buildings was not an option, as many of them are at their end of their expected lifespan.

"The only way to make best use of the land available to us is to build new, fit-for-purpose, energy efficient buildings.

"We can only do this once we've moved the existing residents out of their old homes, with those who want to stay on the estate moving into their new homes at Acton Gardens.

Sky is giving out set-top box upgrades for free – are you eligible?

"All Ealing Council regeneration schemes are subject to extensive consultation with local stakeholders, and a ballot of all qualifying residents.

"There was overwhelming support for the estate's redevelopment in the residents' ballot."