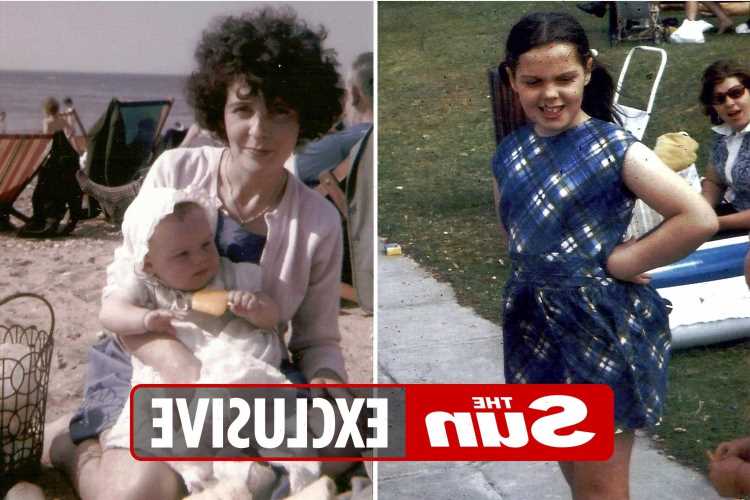 COWERING under the thin covers in the dormitory to avoid yet another beating from orphanage staff, six-year-old Phyllis Little craved the love of her mum who had abandoned her as a baby.

But it would be 70 years, and a lifetime of pain and suffering, before she would discover where she really came from. 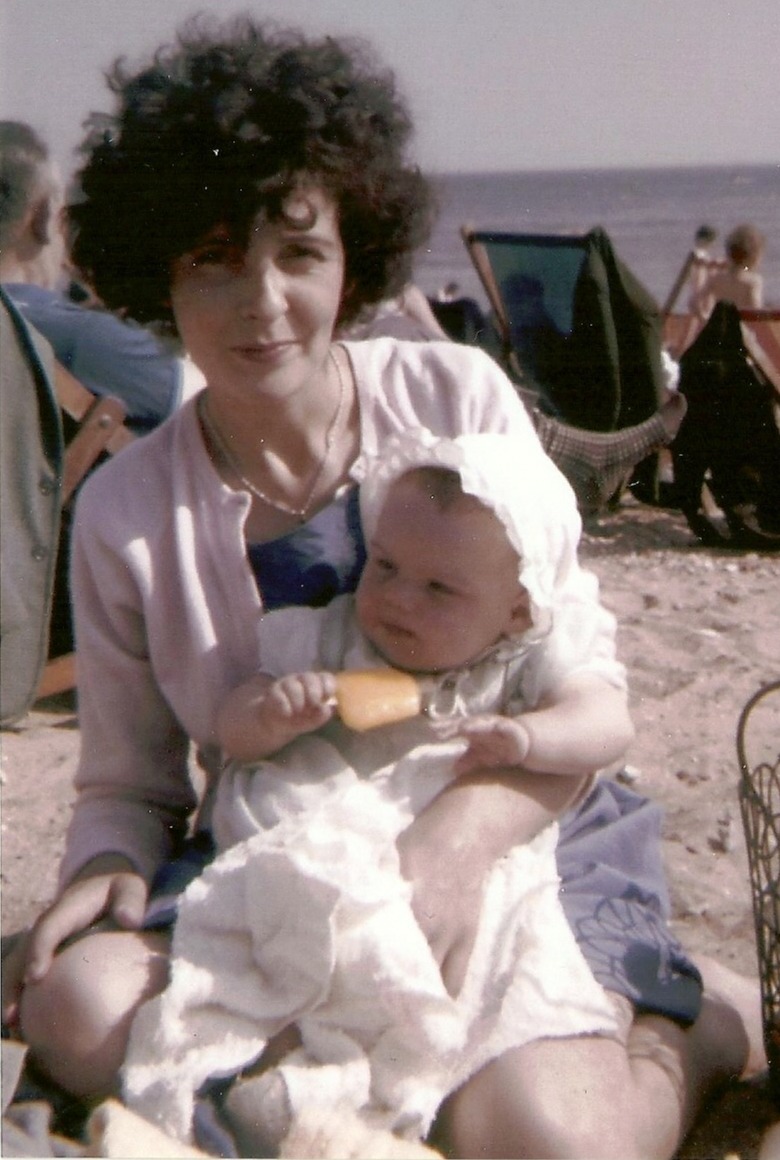 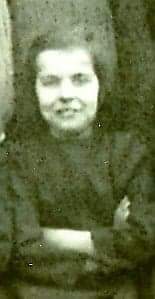 Phyllis was born into one of Dublin’s notorious mother and baby homes, where women were sent to hide their ‘sin’ from the community. Hundreds of babies died of malnutrition.

She was then moved to an orphanage at an early age and made to do backbreaking chores from morning to night.

The girls were beaten with sticks and with the priest’s iron rod, which he would heat in a flame before inflicting the blows. They were often so hungry they ate raw potatoes.

Phyllis’s loneliness and feelings of worthlessness later led to an abusive marriage with a controlling husband and several breakdowns – meaning her own children had terrifying spells in children’s homes.

But as she neared the end of her life, her devoted daughter Sally Herbert vowed to fill in the blanks and trace the mother who had abandoned baby Phyllis.

Her ten year search led her to uncover the tragic past of her mum – who had never revealed the cruelty she suffered as a child – and ultimately led to Phyllis being reunited with two brothers shortly before she passed away, in 2015.

Now Sally has written about her emotional journey in her new book The Missing Pieces of Mum and, in an interview with Sun Online, she says the seeds of Phyllis’s unhappy life were sown at the orphanage.

“My mother was a vulnerable child from the word go,” she says.

“The strict discipline and the belittling she suffered at the orphanage affected her and she was very humble person, who brought us up to put yourself second and others first.

“That goes back to the orphanage but is also meant she put up with an abusive marriage for years.

"She tried to leave my father quite a few times but she had no family or friends to turn to for help, and nowhere to go.”

Left in home where 220 babies died

As a baby, Phyllis was left at Bethany Home, a Protestant-run home, where newborns were neglected and starved and, as Sally says, “babies were left to die in dirty nappies”.

More than 220 children died at the home between 1922 and 1949, and were buried in unmarked graves in Dublin’s Mount Jerome cemetery, where a memorial can now be found.

Phyllis’s mother did return to collect her when she was 18 months old but, tragically, after six weeks, she was returned to the home.

From there, many were fostered out or sent to live with farming families, who often used them as cheap labour from as young as five, but Phyllis was sent to the North Dublin Female Orphan House.

There the girls were made to scrub floors and stairs, wash dishes, do the laundry and clean the bathrooms alongside school and regular worship.

With porridge for breakfast, a meagre lunch and as little as a slice of cheese for dinner, they were constantly hungry and were often disciplined by the female staff with a stick.

Higher transgressions meant a trip to the office of Reverend Parsons, who ran the orphanage.

He kept a permanent flame in a pot the girls called ‘the inkwell’ so he could heat the end of his stick before thwacking it across their palms.

“The ethos of the orphanage was corporal punishment, strict discipline, and servitude,” says Sally.

“The one common factor with all the orphans I spoke to for the book, was that they were made to feel worthless, and constantly told they would amount to nothing.

“Their view was that when the girls got to 16, they would leave and become domestic servants and there was nothing else in life for them.”

Phyllis’s one saving grace was a kindly local lady, known as Auntie Bea, who took a shine to her and paid for her to go to private school before training as a nurse.

After moving to England to work in Epsom hospital, Phyllis met porter Eric Herbert, who was to become her husband and the father of Sally, now 59, and her younger brother Will.

Her mental health deteriorated and she would spend spells in psychiatric hospitals, suffering with depression.

When Sally was five, she was sexually abused by her father and Phyllis, with nowhere to turn, put both of the children in into a care home.

They returned home after a few weeks but, a year later, Phyllis fled to Ireland with both children, then six and three, and nothing to her name except a carrier bag full of toys.

“My first memory was getting to the port, at Holyhead and my mother had my brother over her shoulder, and carrier bags bulging with dolls and toys, no clothes," says Sally.

“We were hungry and penniless and I couldn’t understand why she hadn't got us up in time to have breakfast. But it was beginning of a nervous breakdown.”

The three ended up at a children’s home where Phyllis had once worked, and two weeks later, Sally was told their mother had been taken away to hospital.

“That terrible fear of being separated from my mother never left me, for the rest of my life.” 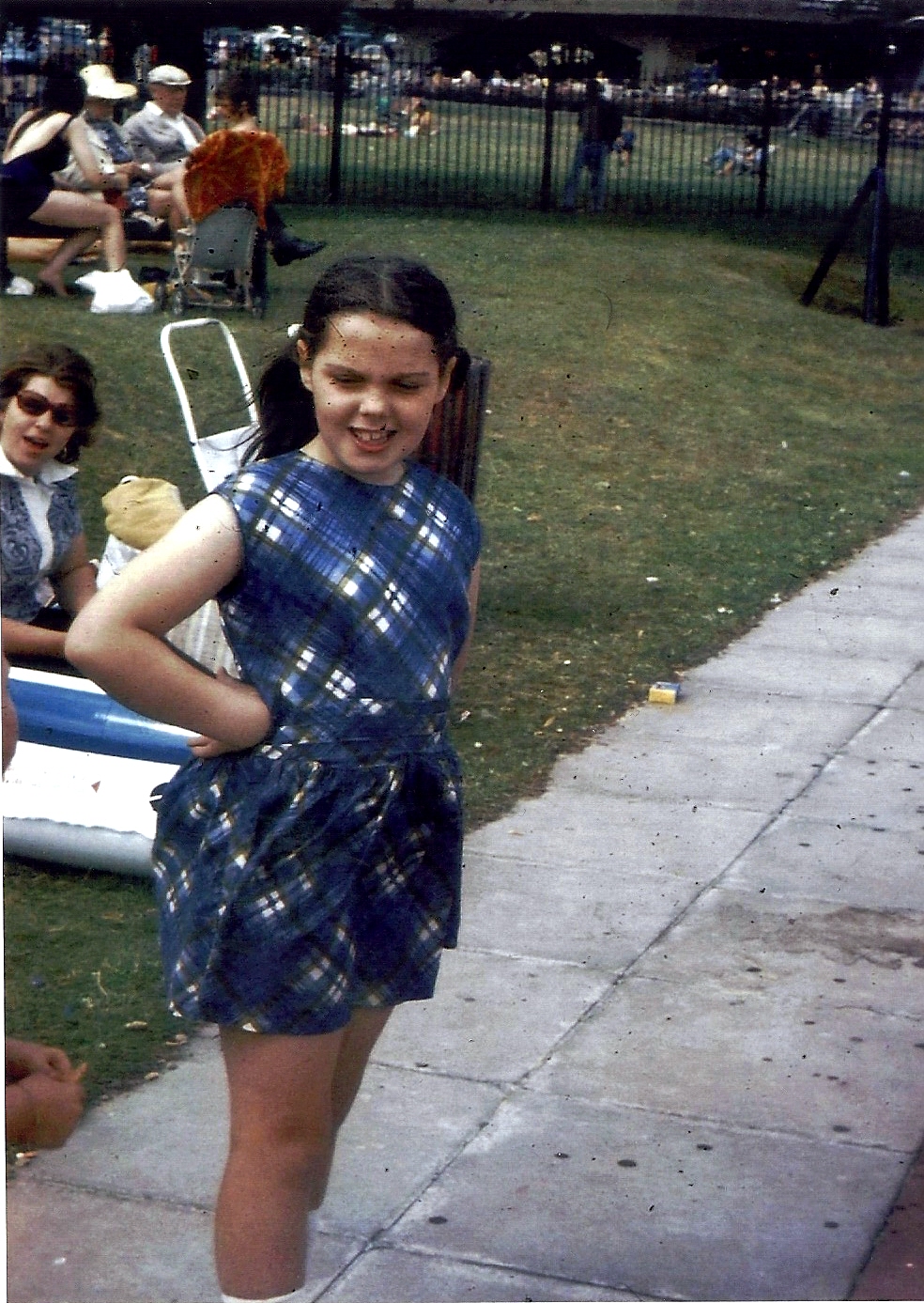 Despite her desperate unhappiness, Phyllis eventually returned to the marital home with the children and, despite trying to leave him numerous times, she stayed with Eric until he was diagnosed with cancer, in 1986, and passed away soon after.

She suffered bouts of anaemia and nervous exhaustion, leading to stints in psychiatric hospitals.

After a severe episode in 1977, when Sally was 15, she promised to turn her health around and, with the help of prescription drugs, was able to go back to work.

Sally believes her mum stayed in the abusive marriage for so long because of her tragic past.

“My father came from a home with no love and his father was a violent brute,” she says.

“That's why he couldn't give any love to my mother."

Sally has always been curious about her mum’s family tree but, in 2006, her own marriage break up and Phyllis’s failing health spurred her into action.

“Suddenly I felt alone, with no one in the world to turn to apart from Mum," she says.

"I decided it was time to find out the truth after all these years – who we are, who she is, who her mother was.”

With the help of a social worker in Ireland, she obtained the records from the Bethany Home, which revealed Phyllis’s mother, Peggy Little, had been 20 years old when she gave birth, in 1937.

Many of the institutions involved were far from co-operative but through dogged determination, and the help of DNA ancestry sites, Sally eventually struck gold.

She found that Peggy also had a son, Jim, who had been placed in the Bethany Home, 18 months after Phyllis, and she had gone on to marry James Clancy and have two more boys.

Sadly she died at 28, but Sally was able to track down Jim – who had been fostered in Ireland and Desmond, Peggy’s youngest son, who had emigrated to Canada with their father as a child.

The three were overjoyed to have found each other and were finally reunited at Phyllis’s care home, shortly before her death from cancer in 2015.

“It was a wonderful experience,” she says.

“Mum was very tired because she was in the last stages of cancer but she made an effort and they were over the moon to meet.

“We didn't know, of course, but that was the only time they would meet in their whole lives.”

Sally, who still misses her mum every day, says writing the book has helped her come to terms with her grief.

“When I first started remembering the trip to Ireland on the ship, I broke down and cried and cried, then I wrote about how I felt and I realised how therapeutic it was.

“The more I wrote, the more cathartic it was. It helped me grieve for my mother after she'd gone.”

The Missing Pieces of Mum by Sally Herbert is published by Mardle Books on 11th November, RRP £12.99 hardback. 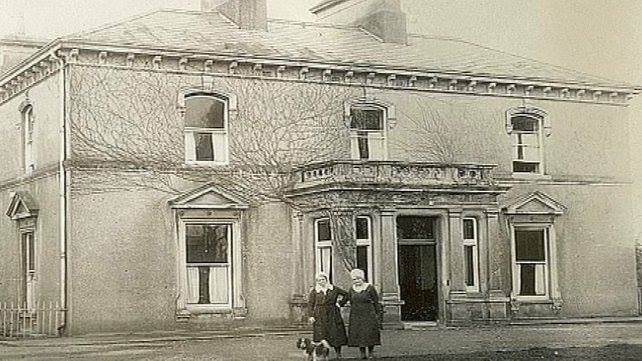 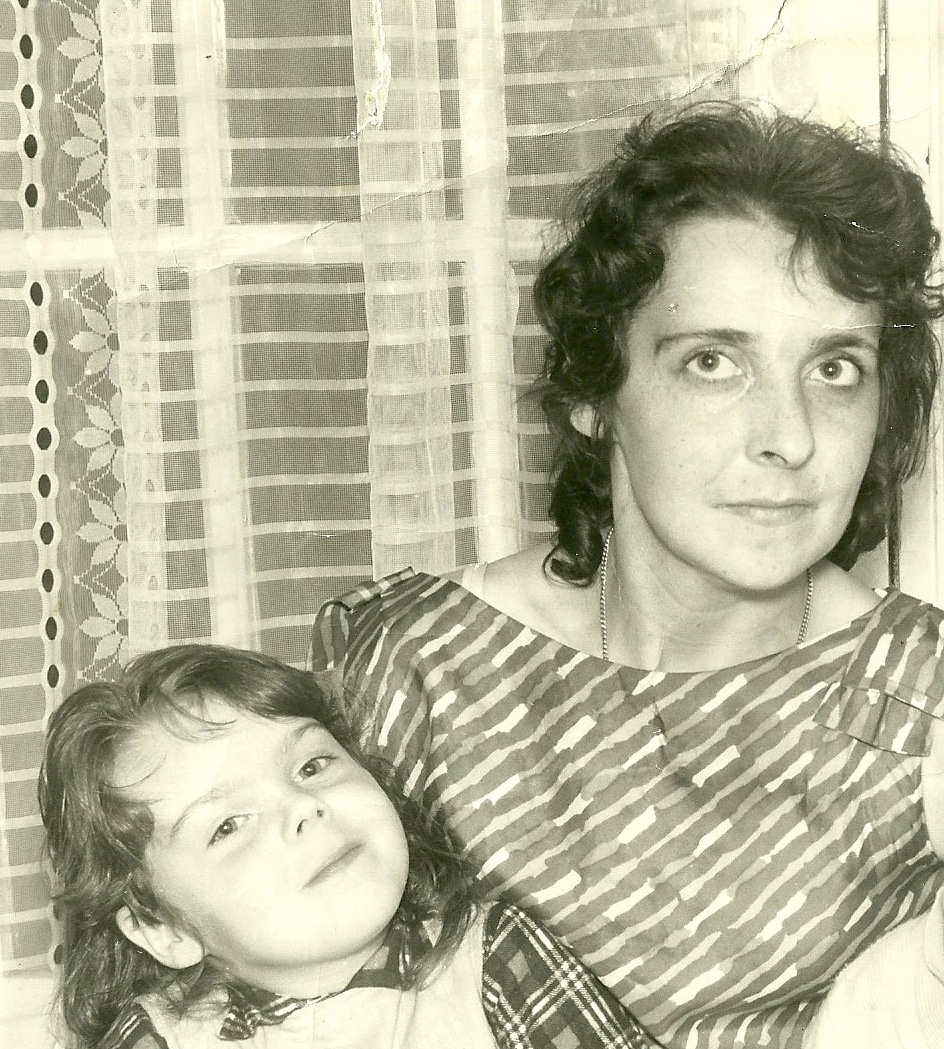 CategoryWorld News
TagsA brutal grew in Iri mum my Up