Home » World News » My mother-in-law loved me. She would never have voted for me 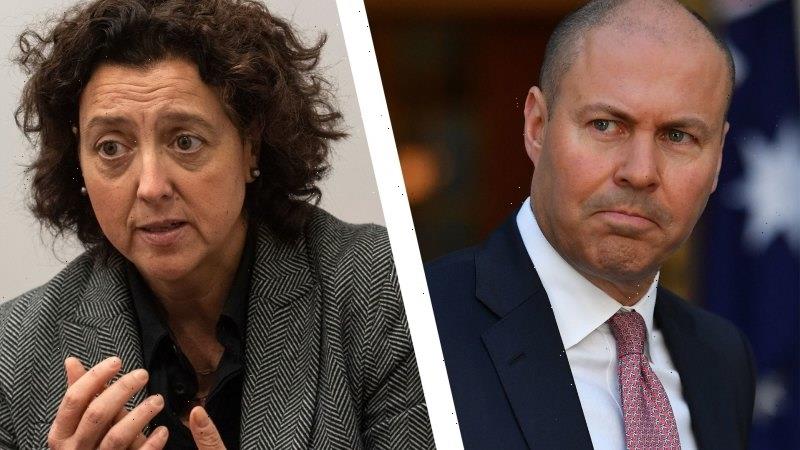 My mother-in-law loved me. She would never have voted for me

My mother-in-law betrayed me in private to a man I oppose. Can I divorce her while remaining otherwise married?

If that was not Monique Ryan’s exact thought when she heard Treasurer Josh Frydenberg reveal he’d chatted to Ryan’s MIL about voting intentions, she is a better woman than me. I’m sure she is.

Ryan, Frydenberg’s contender in the seat of Kooyong, remained calm when he claimed her mother-in-law had told him she would vote for him. Ryan defended her MIL, who she says was misquoted. And reprimanded the treasurer for betraying a confidence. 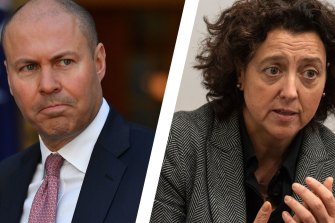 When my own mother died, I transferred all my devotion to the only other option on the horizon, my sainted mother-in-law, matriarch of seven. She loved me back. Admired my cooking, never complained about my slovenliness and appreciated my love for both her and her glorious son. She was not too thrilled when we didn’t send our kids to Catholic schools but apart from that, the connection remained strong.

This will be my second Mother’s Day without her. I still miss her.

She and I rarely spoke about politics. For good reason. She was a member of the Mosman branch of the Liberal Party and venerated John Howard. When she moved, she voted for Joe Hockey and then for Trent Zimmerman. I am not now and never have been a member of any political party. Yes, she thought I was an excellent daughter-in-law, but I can confidently say that if I had ever stood for election, she would never ever have voted for me in a millennium of Sundays. Those of us lucky enough to have good mothers-in-law relationships know there are some places you just don’t go. Those places have boundaries, no-go zones. Emotional geographers tell us that’s essential.

So how do we set boundaries? Jocelyn DeGroot, a professor of communication studies at Ohio University, wrote the text daughters-in-law have all been waiting for: Topic avoidance as a boundary management strategy in communication with a mother-in-law. I told her about the Frydenberg-Ryan-in-law interaction and her response was immediate: friendly chats with your political opponents aren’t ideal. ”I would be a little salty about that,” she said.

As DeGroot points out, our relations with our mothers-in-law are non-voluntary. You get your heart’s desire, but you also get the mum whether you like her or not. That might mean setting limits on what you discuss, putting fences up, setting boundaries. It might be politics. It might be family planning. It might be money. It might even be never talking about the one person you have in common. Talk about everything else but not that. Even though DeGroot likes her own mother-in-law very much, she has privacy rules in place. I feel that as a mother-in-law myself. There are so many things I want to ask. I have so many familiar eyes glaring at me across the dinner table to prevent that from happening.

As for salty? I’d be furious if what happened to Monique Ryan happened to me, but I’d keep that for my inside voice. I’d definitely get the mother-in-law’s son to have the conversation with her. It’s a really useful tactic, says DeGroot says, particularly since we can be meanest to the people we love the most. Plus, this unpleasant incident works on the time-dishonoured trope of the awful mother-in-law, the one we see in old British comedies.

Sydney academic Martina Lipton, who researches representations of mothers-in-law, says there is a deeply “unpleasant vibe” about the character of the mother-in-law. They are portrayed as ungovernable, grotesque, untameable. It’s exactly those terrible cliches Frydenberg was playing into when he revealed his private conversation with a woman old enough to be his own mother. I wonder if his mum has had a go at him for talking out of school.

The Opinion newsletter is a weekly wrap of views that will challenge, champion and inform your own. Sign up here.