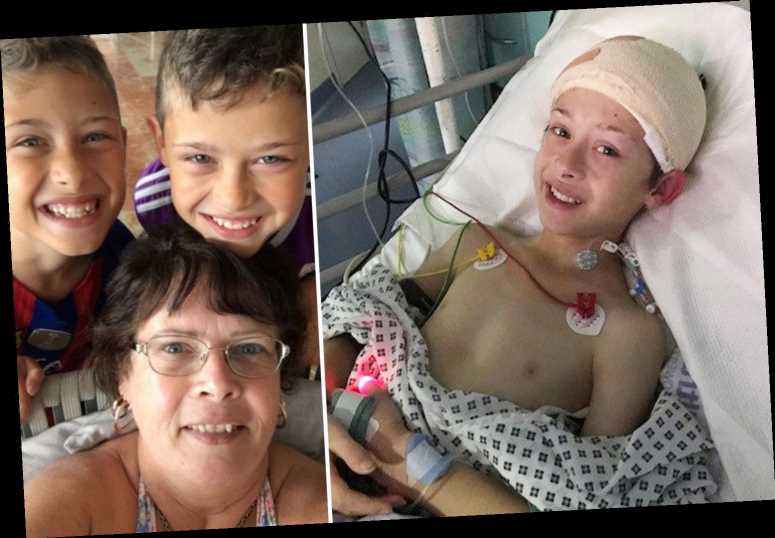 LOSING a child to cancer is an indescribable pain that no parent ever wants to go through.

But tragically for Julie Parton it's something she's facing for the second time – just weeks after losing her son, Ben. 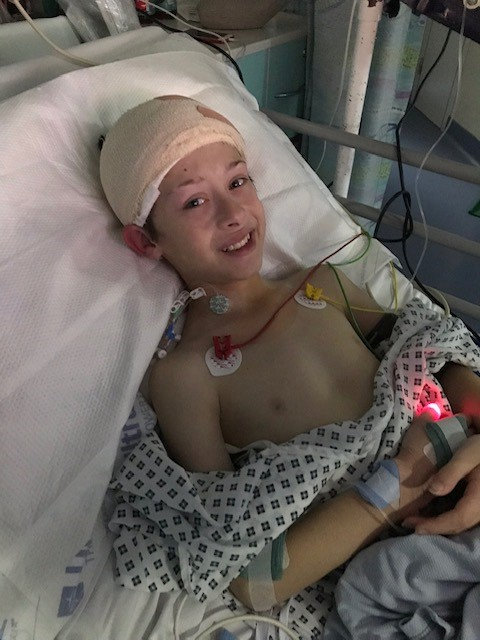 The 12-year-old, from Cannock, Staffs, was diagnosed with glioblastoma multiforme, an aggressive type of brain tumour, in March last year.

He had 30 sessions of radiotherapy and two cycles of chemotherapy, but sadly died just eight months later in December 2019.

As the family were coming to terms with their loss, Ben's twin brother Jack started to experience back pain and sickness.

His symptoms were initially put down to post traumatic stress disorder after the loss of his brother – but barely a fortnight after Ben was laid to rest, Jack was diagnosed with leukaemia.

Julie, 51, said: "It's almost impossible to put into words how horrendous this has been.

"Having gone through everything with Ben, and just as we were grieving his loss, it was a hammer blow to find out only two weeks after his funeral that Jack was also fighting cancer.

"Although it seems wrong to say this, it was a relief to discover that Jack had leukaemia rather than brain cancer.

"It is some consolation that with Jack I can dare to feel there is more hope. 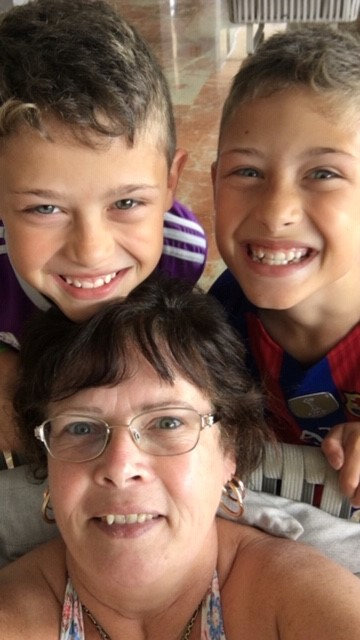 "Although I have been careful, and too scared I suppose, not to ask for his prognosis, I know that leukaemia is no longer the death sentence it once was.

"Thanks to the investment in research, Jack and other leukaemia patients now have hope of a cure.

"Ben was not so lucky, he never really stood a chance."

Just as we were grieving his loss, it was a hammer blow to find out only two weeks after his funeral that Jack was also fighting cancer

She added: "My identical twin boys were always so close and alike in many ways but different in others.

"Ben was always the more confident and outgoing, and Jack looked to him to take the lead.

"If Ben was doing something or going somewhere then Jack felt safe and secure to follow.

"That has been one of the hardest things to bear. 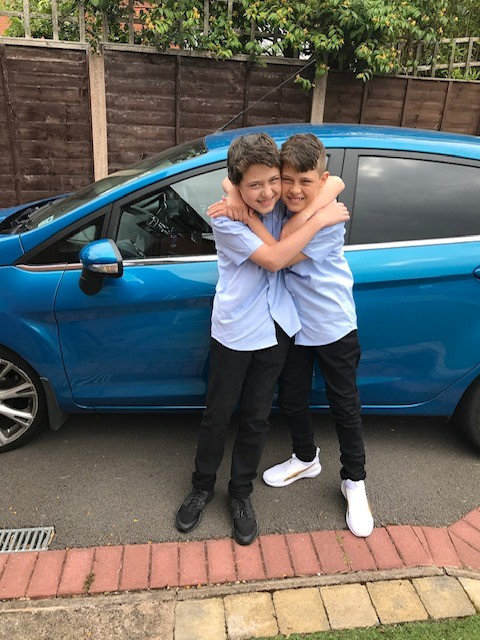 "No-one should lose their child at the age of 12, and who can imagine the pain of a child of that age who has lost their twin?"

Since his diagnosis in January this year, Jack, 12, has been having treatment at Birmingham Children's Hospital, where Ben was also treated.

And, following a bone marrow aspirate this summer, the family received the best news they could hope for – Jack is currently cancer-free.

But the youngster will continue to have chemotherapy for the next two and a half years, to ensure the disease does not come back.

Julie said: "All things considered Jack is doing well although some days are incredibly tough.

"He misses Ben so much and I'm sure he would give anything for them to be on PlayStation together."

Julie is now campaigning with the charity Brain Tumour Research.

She is urging people to sign a petition to increase the national investment into brain tumour research to £35 million a year.

This would bring a parity of funding with other cancers including breast, prostate, and leukaemia.

Julie said: "Brain tumours kill more children and adults under the age of 40 than any other cancer. 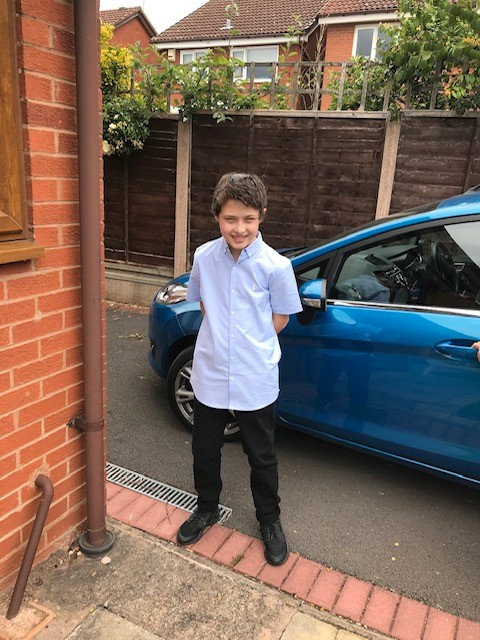 "Yet, historically, just one per cent of the national spend on cancer research has been allocated to this devastating disease.

"I hope and pray that Jack will be okay, and I so wish that would have been the case for Ben.

"Without investment in research, families like ours have no hope."

CategoryWorld News
TagsBroke heart I Lost my when