Home » World News » My beloved pigeon Bob flew 4,000 miles to US by accident – now I'm desperate to get him back | The Sun 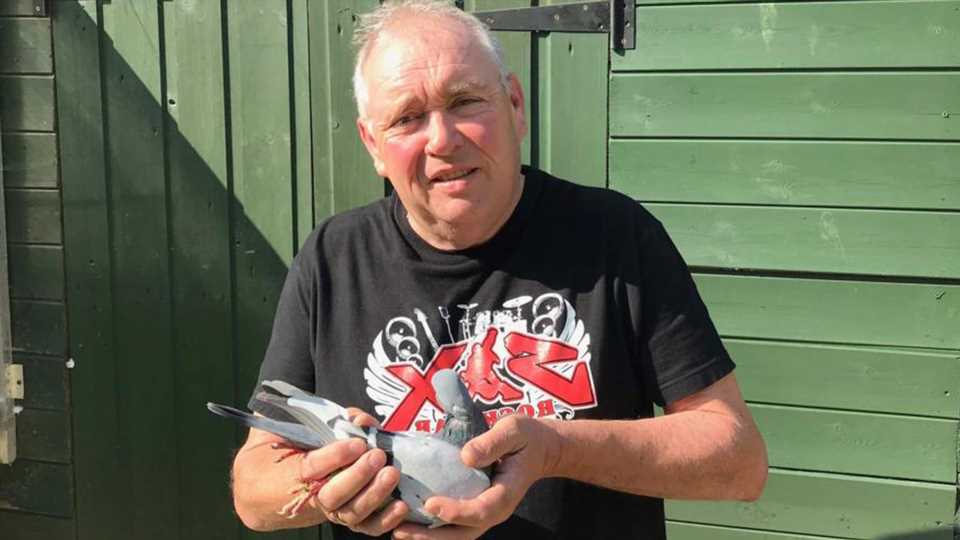 My beloved pigeon Bob flew 4,000 miles to US by accident – now I'm desperate to get him back | The Sun

A RESCUE mission led by The Sun is underway to bring feather-brained Bob the pigeon back to the UK.

Bob accidentally flew 4,000 miles to the US after taking a wrong turn in a race from Guernsey to his home in Gateshead, Tyne and Wear. 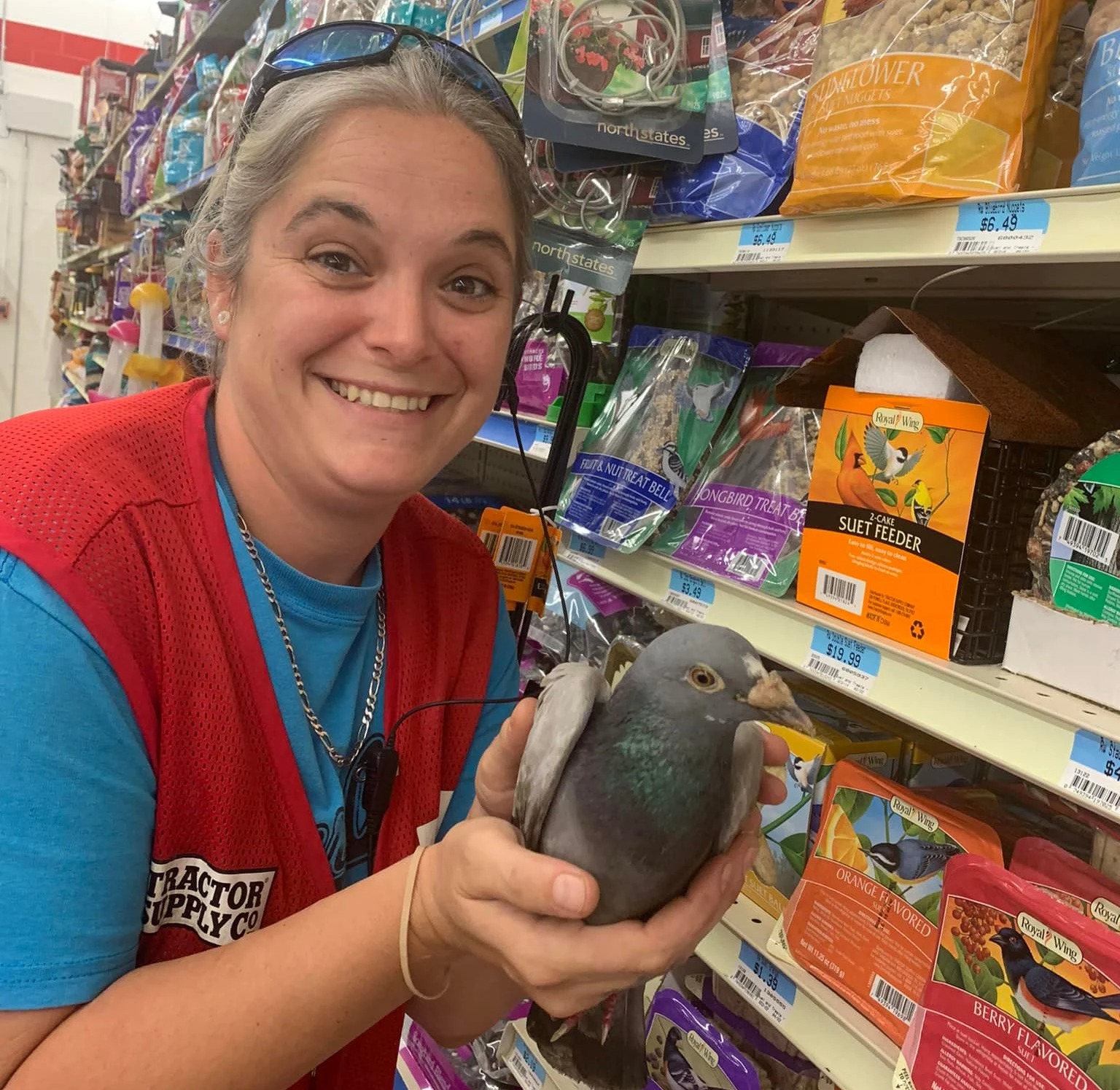 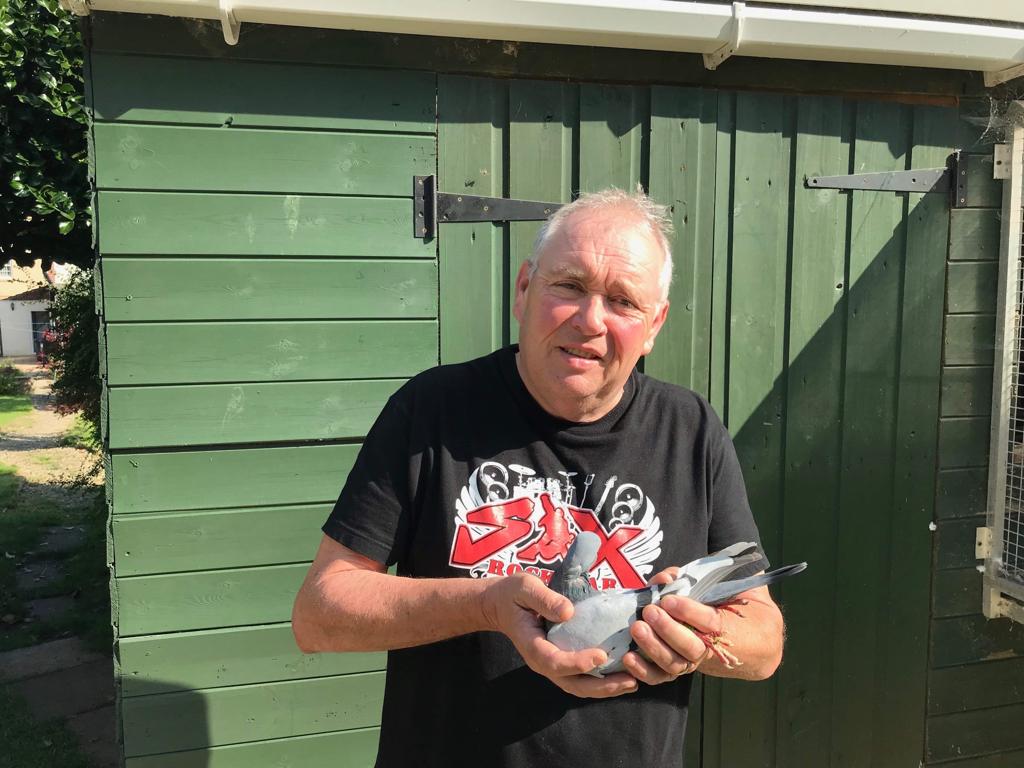 And owner Alan Todd, who thought Bob was a goner until he turned up in small-town Alabama, is desperate to get his prize-winning pigeon back.

Alan turned to The Sun for help after realising it’s no easy task to bring his stranded £1,000 champion bird back across the Atlantic.
And inspired by the plucky pigeon's story our team launched Operation ‘Bring Bob Home’.

We’re helping Alan navigate the sea of red tape involved in bringing a live animal into the UK.

And with the support of IAG Cargo in partnership with British Airways and others we plan to take the retired financial advisor to collect Bob in person from the US.

Alan, 60, said he can’t wait to get his beloved bird back.
“Thanks to The Sun I’m hoping to get Bob back home where he belongs very soon," he said.

“He’s been through a lot this past few weeks and Bob’s plight has really inspired a lot of people.

“I’ve been overwhelmed with the messages of support from all over the world and everyone has been so positive – people down the street, people in the pubs – everyone is asking me about it.” 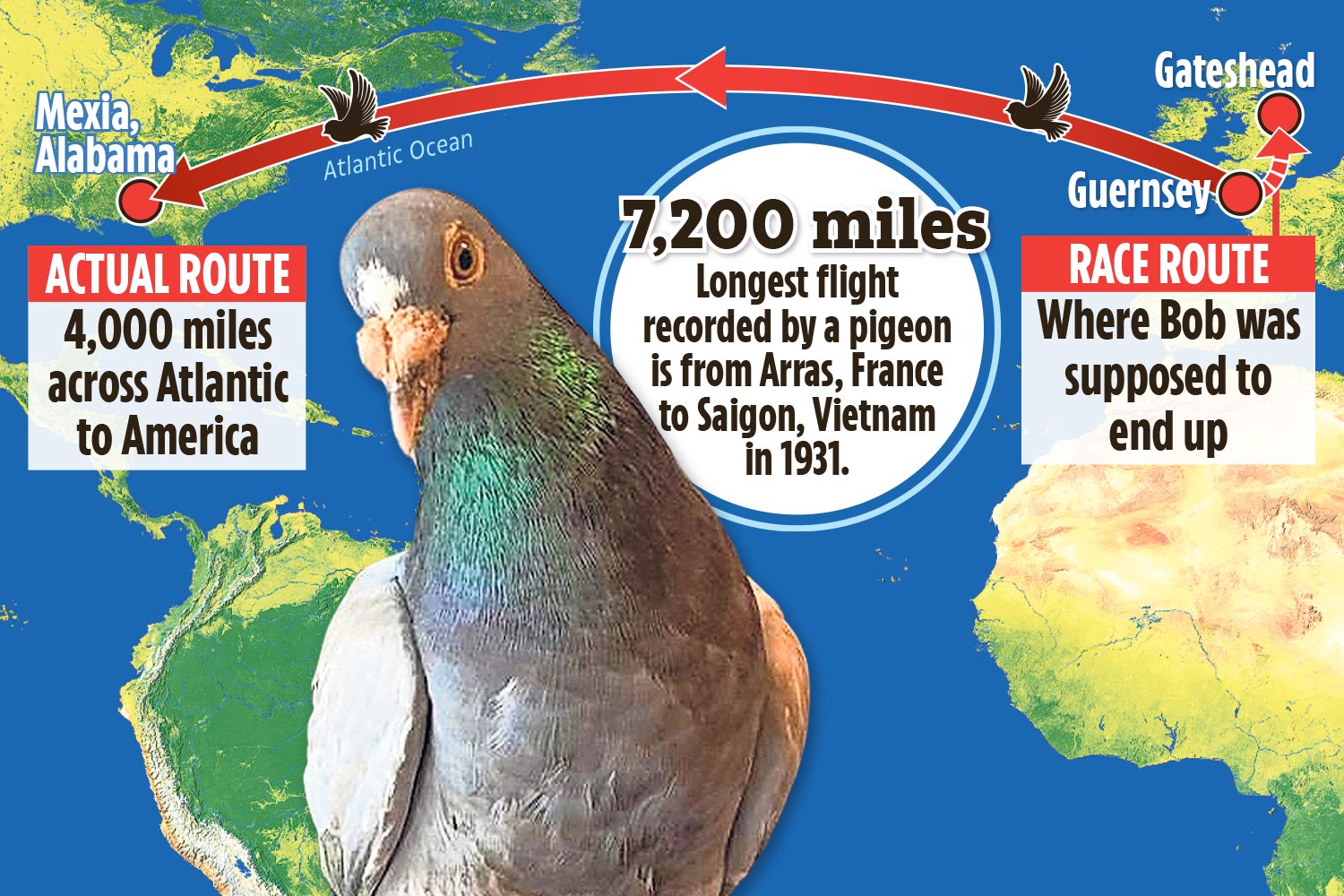 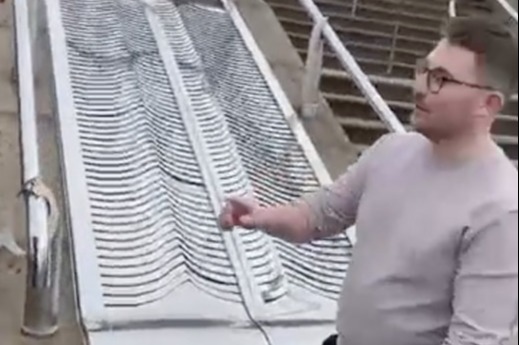 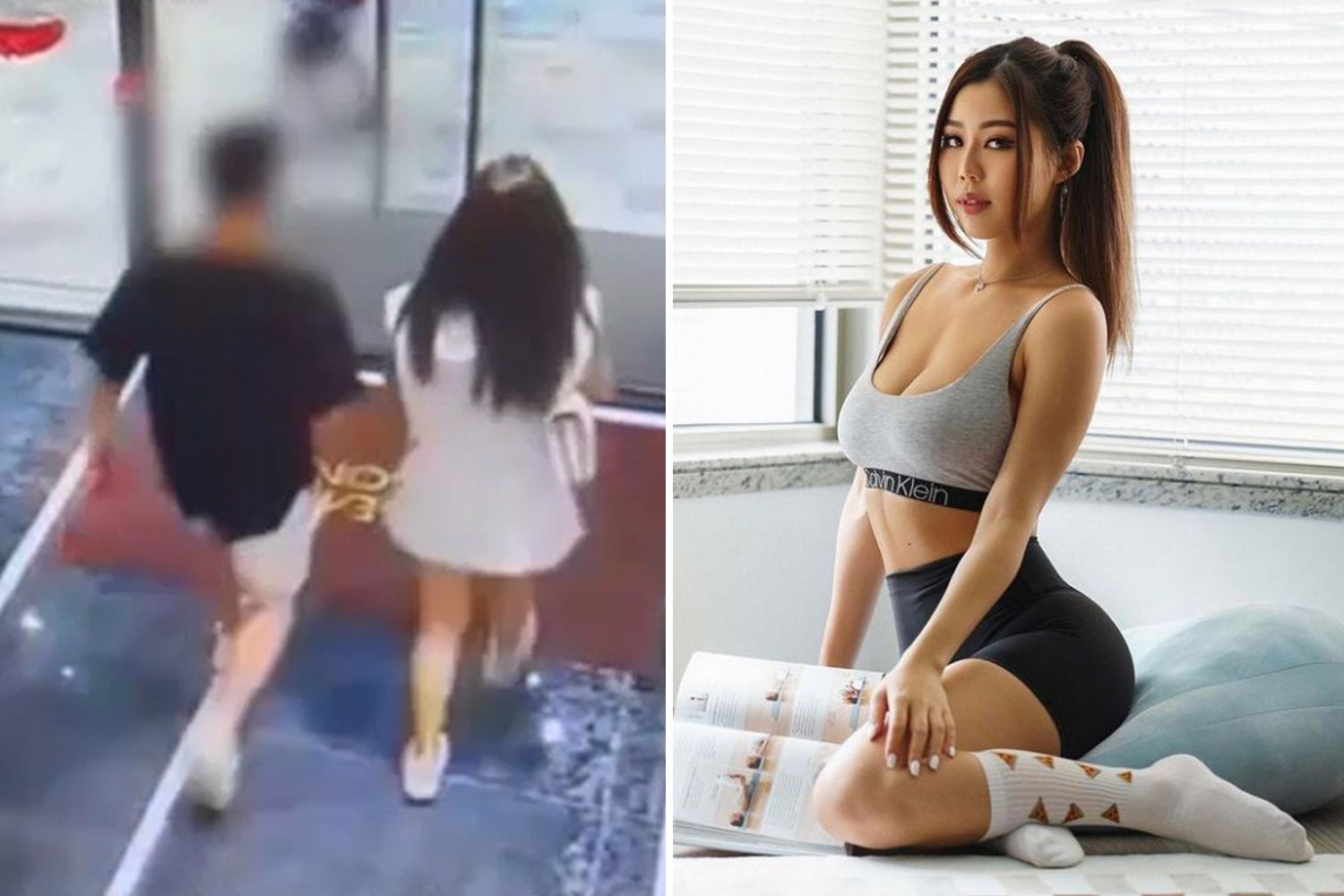 Alan says even his local MP has stepped in to help after reading Bob’s story in The Sun, as have staff at transport experts IAG Cargo and officials at the Department for Environment, Food and Rural Affairs (Defra).

“Everyone is going the extra mile and bending over backwards to help get Bob home,” Alan said.

“Defra has been incredibly helpful and so has my local MP Liz Twist (Labour MP for Blaydon), her office has been excellent.

“I can’t thank IAG Cargo and British Airways enough and Anpario said they would cover some of the costs of the trip and are sending me a load of goodies for Bob, he’s going to be treated like a king when he gets back to his loft.”

Bob had set off from Guernsey on June 11 and was supposed to race the 380 miles home in a day.

But the hapless pigeon took a wrong turn and following an epic unplanned journey he landed in a garden in Mexia, Alabama.

The homeowner handed him in to an animal shelter when he refused to fly away.

It was there that carers scanned his microchip and realised Bob belonged to Alan thousands of miles away in Gateshead.

Monroe County Animal Shelter is now helping to get the intrepid bird ready for his trip home.

Bob will need a clean bill of health from a US vet before he’s allowed to travel the 4,000 miles home, and Alan will need a pet import licence to bring the bird into the country legally.

The pigeon must also meet a series of strict animal control requirements, comply with rigorous bird flu guidelines and be isolated for 10 days ahead of the return flight.

But with our team backing Bob, we should have him home soon.
A Defra spokesperson told The Sun: “We are in touch with Mr Todd, and are working with vets in Alabama to ensure his pigeon’s health and welfare are being managed effectively.”

Labour MP for Blaydon, Liz Twist, met with Alan over Zoom, she told The Sun: “Operation ‘get Bob home’ has been in full swing and the support everyone has been showing Alan has been great.

“Let’s make sure that Bob’s trip to Alabama is just a flying visit and we get him home to Gateshead as soon as we can.”

Valerie Hadley, Products Manager at IAG Cargo which will transport Bob, said: “What an exciting opportunity…we at IAG Cargo move animals every day and we are working with multiple sources and our partners at British Airways so that Bob can travel safely home.”
Sarah Osborne, of Anpario – a global supplier of natural feed additives, said her firm is also 100% behind the op.

“When we heard of Alan’s plight to bring home Bob, we didn’t hesitate to offer our help,” she said.

“Bob’s story resonated with us, we’re doing everything we can to support the mission to bring him home.”

Bob, a dad of four squabs (baby pigeons), will also be looking forward to reuniting with his true love, a hen pigeon called Jo, named after Alan’s daughter.

Married dad-of-two Alan, who keeps 120 pigeons behind his home, says he’ll roll out the red carpet for his prized bird.

“I’ll give him a nice hot bath to get his feathers clean and back to normal and make sure he’s got his favourite seed in,” he said.

Big-hearted Alan has set up a GoFundMe page to raise money for cancer charity Marie Curie and the Monroe County Animal Shelter in Alabama. 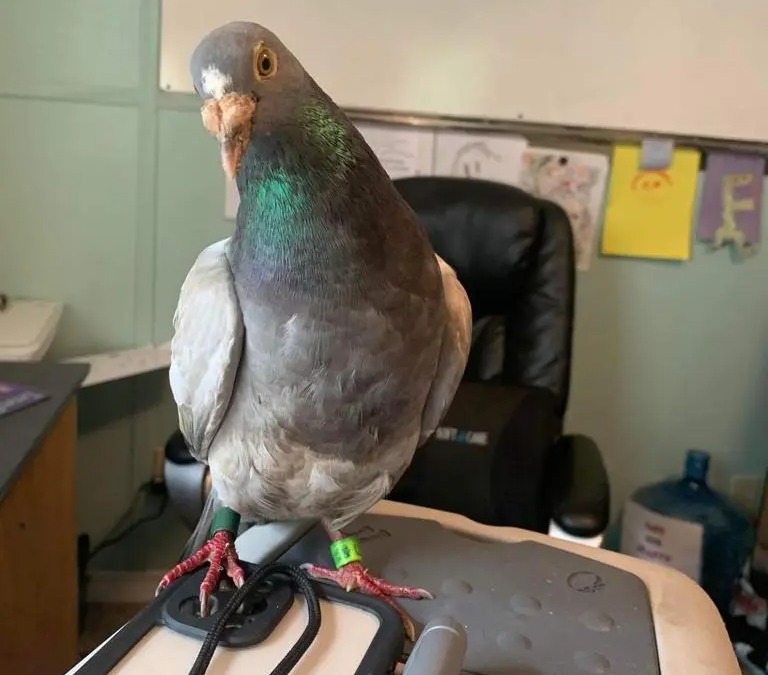 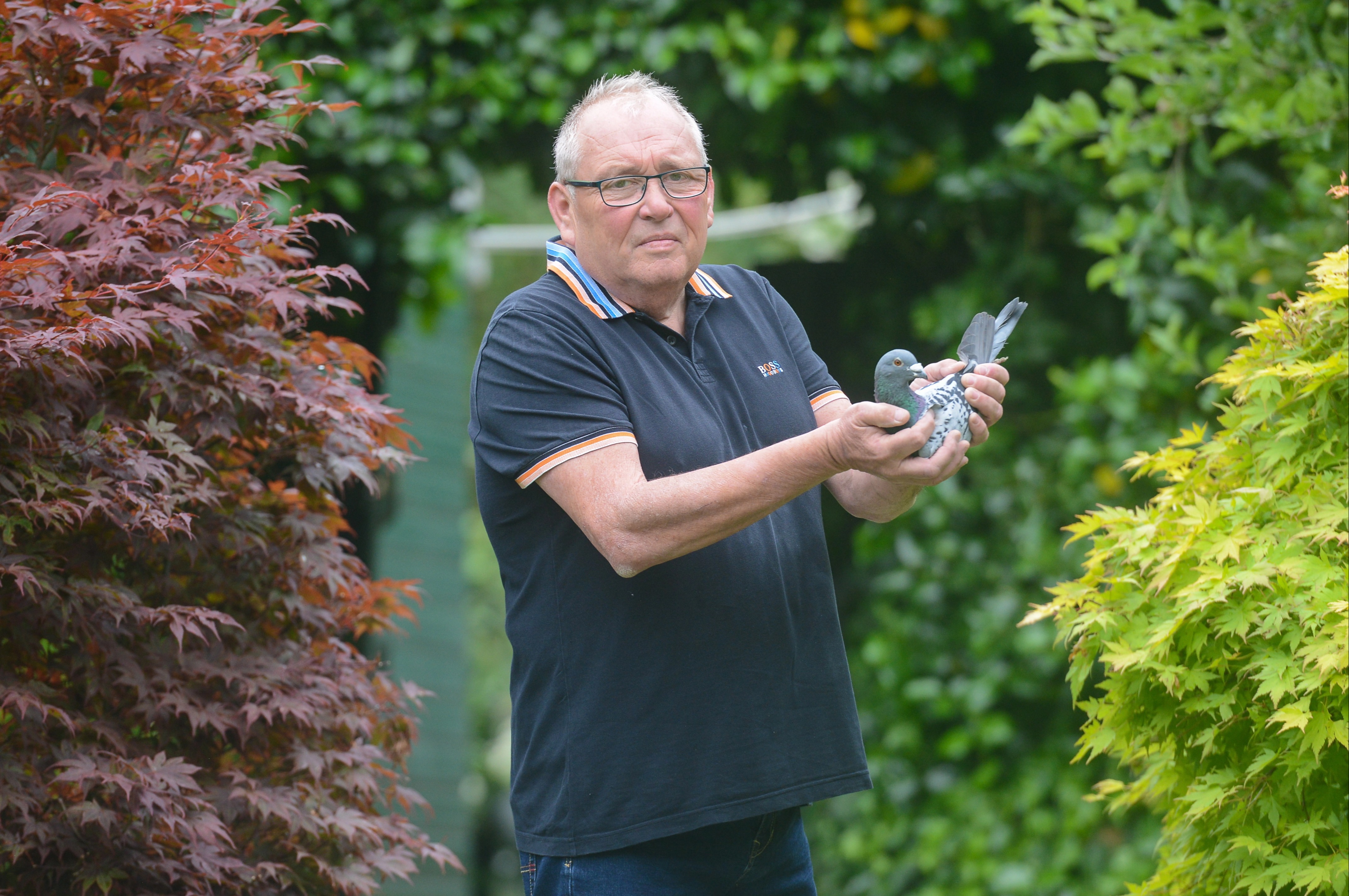 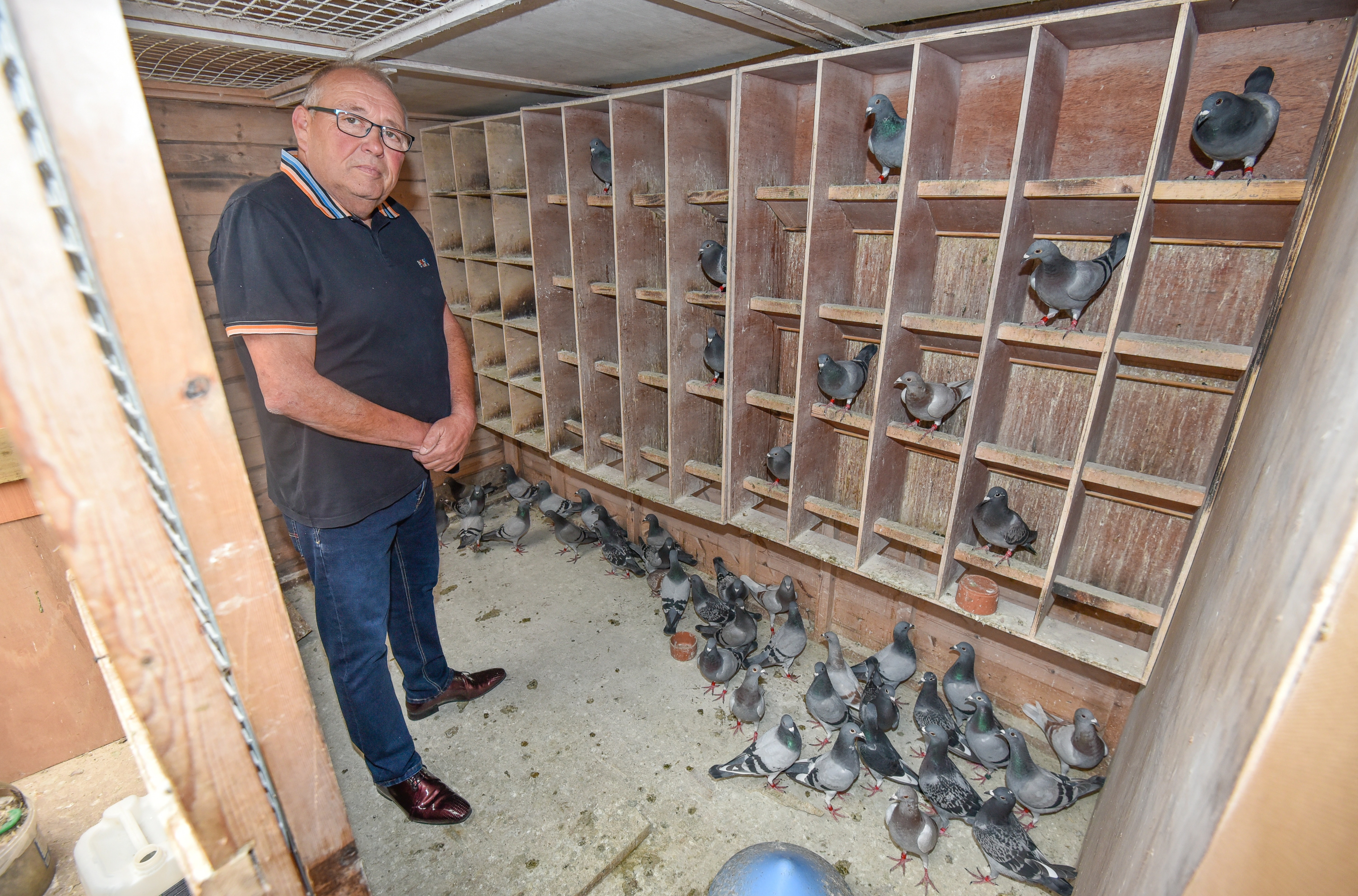 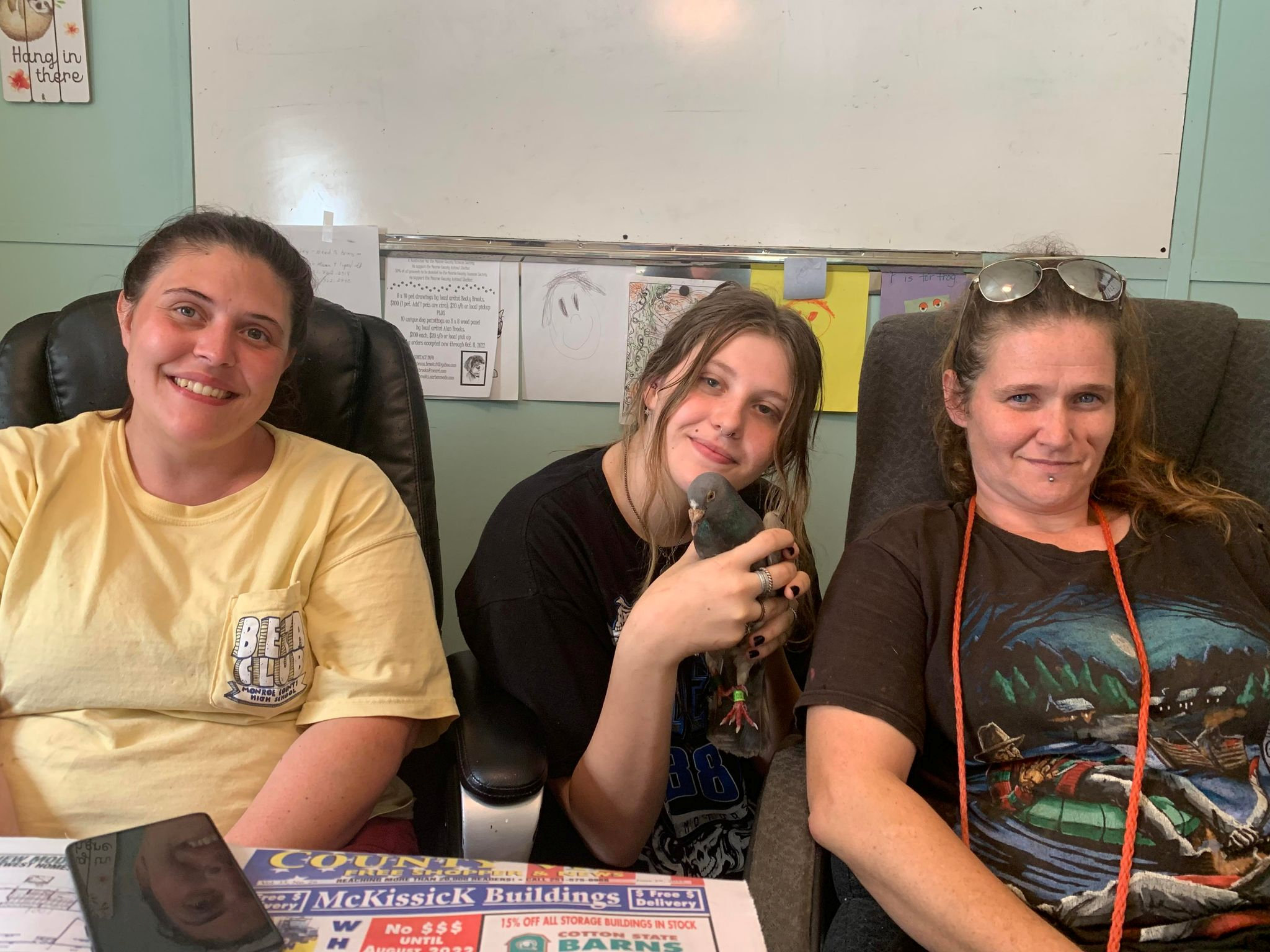