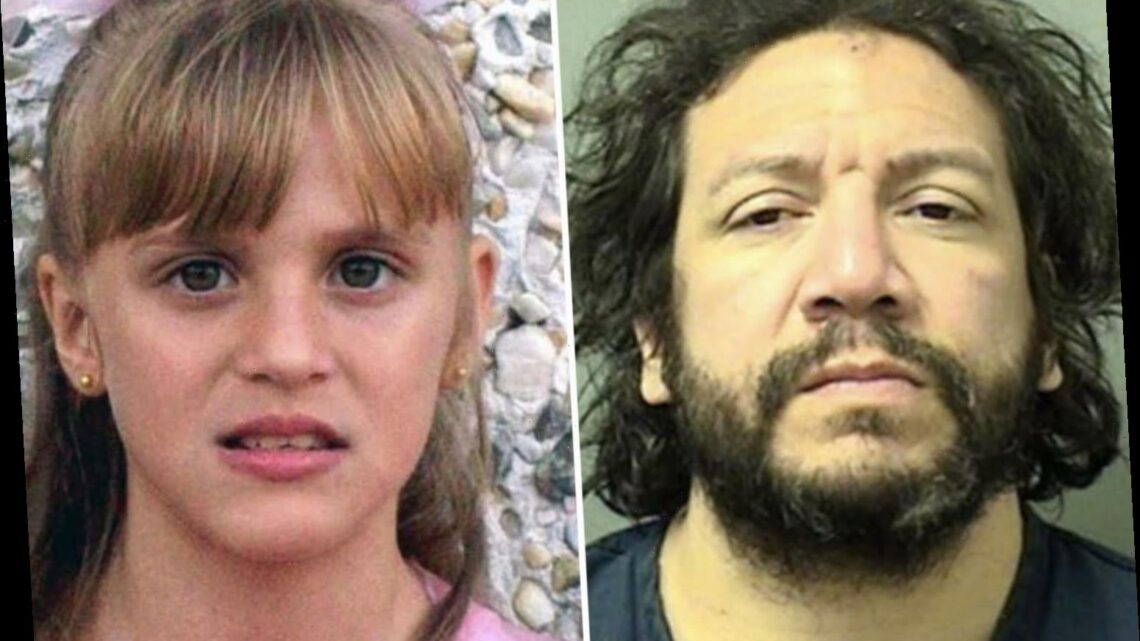 AN ALLEGED child killer believed to have beat his 10-year-old disabled daughter to death before trying to dissolve her body in acid has been attacked in jail.

Jorge Barahona, 53, is set to go on trial facing the death penalty this year for the murder of his adopted daughter, Nabia Barahona. 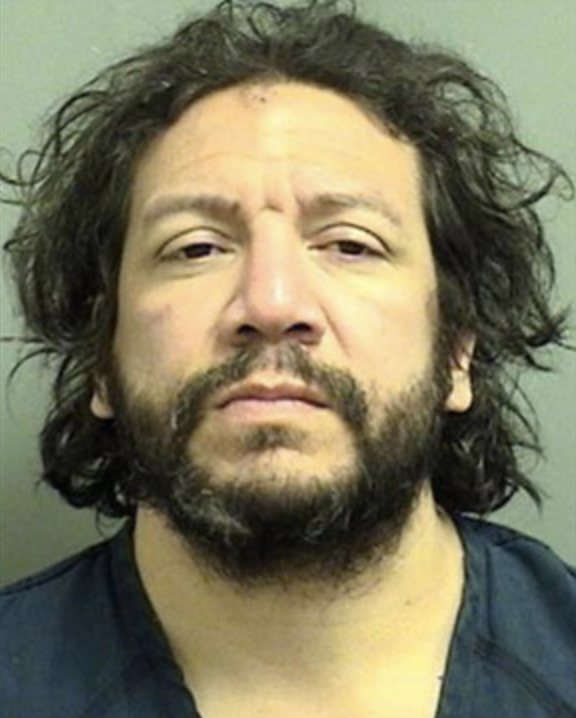 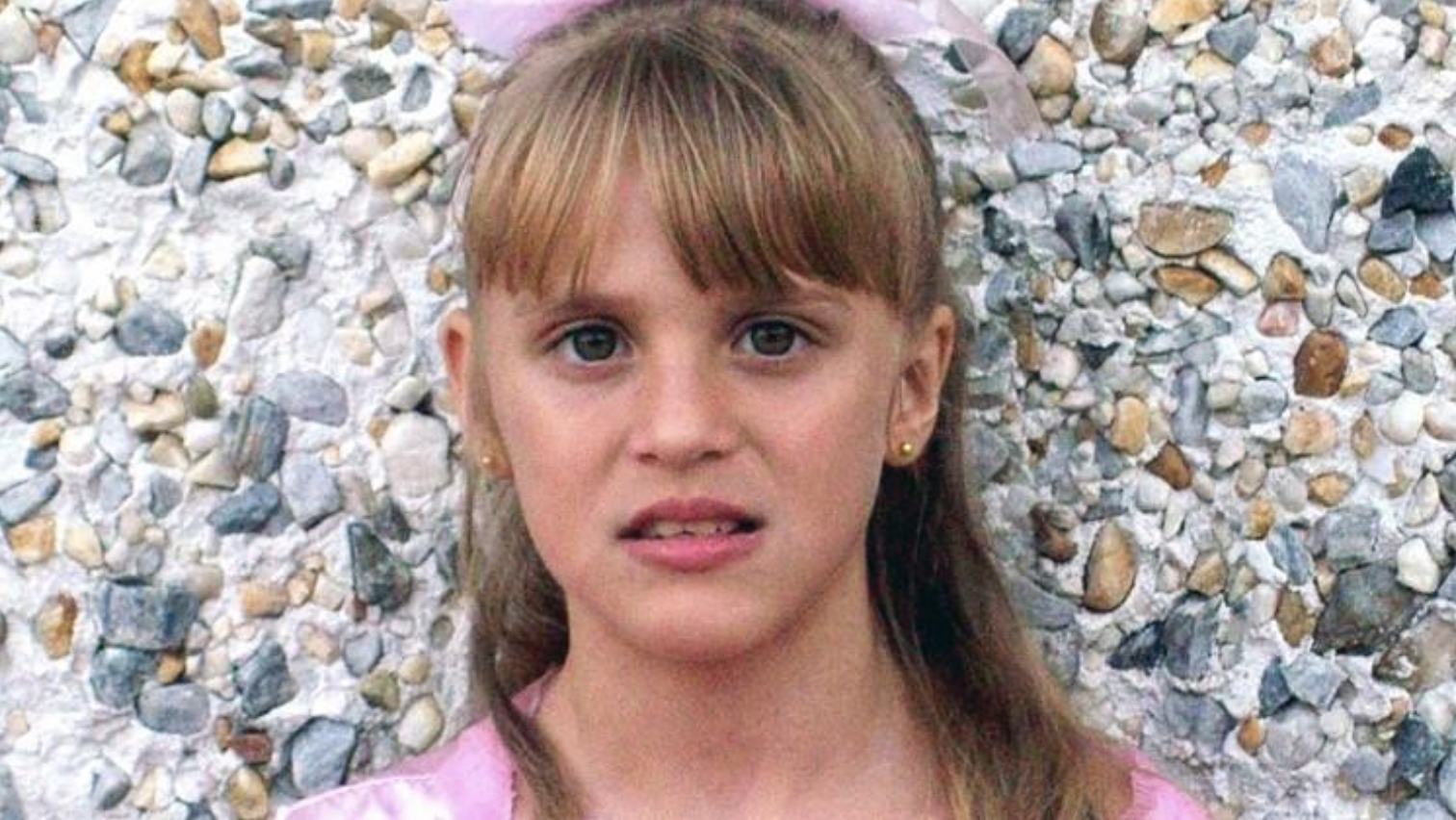 The ex-exterminator was beaten by five fellow inmates as he slept in the Miami-Dade Pre-Trial Detention Centre on March 1, which police say was motivated by "the nature of his pending charges".

Barahona suffered bruising on his face, a nosebleed, and a small cut on his nose, according to the police report, and is now recovering from his injuries.

The alleged assailants – Armando Verdecia, 21, Hakeem Drane, 24, Klauss Moise, 20, Devaun Spaulding, 27 and Oscar Martinez, 29 – have all been charged with battery by a detainee.

The group reportedly tampered with a nearby surveillance camera to conceal the attack on the notorious accused child killer.

Barahona is accused of killing his disabled adopted daughter Nabia in February 2011, after torturing her and her twin brother, Victor, for months.

The 10-year-old's chemical-soaked body was found in the back of Barahona's pickup truck along Interstate 95 in Palm Beach County, sparking a high-profile case that rocked Florida's welfare agency.

Barahona and his wife Carmen adopted the twins two years earlier, who were born to a mother with drug abuse issues.

Nabia suffered chronic health issues and was born with a rare condition that prevented her body from producing two key hormones. 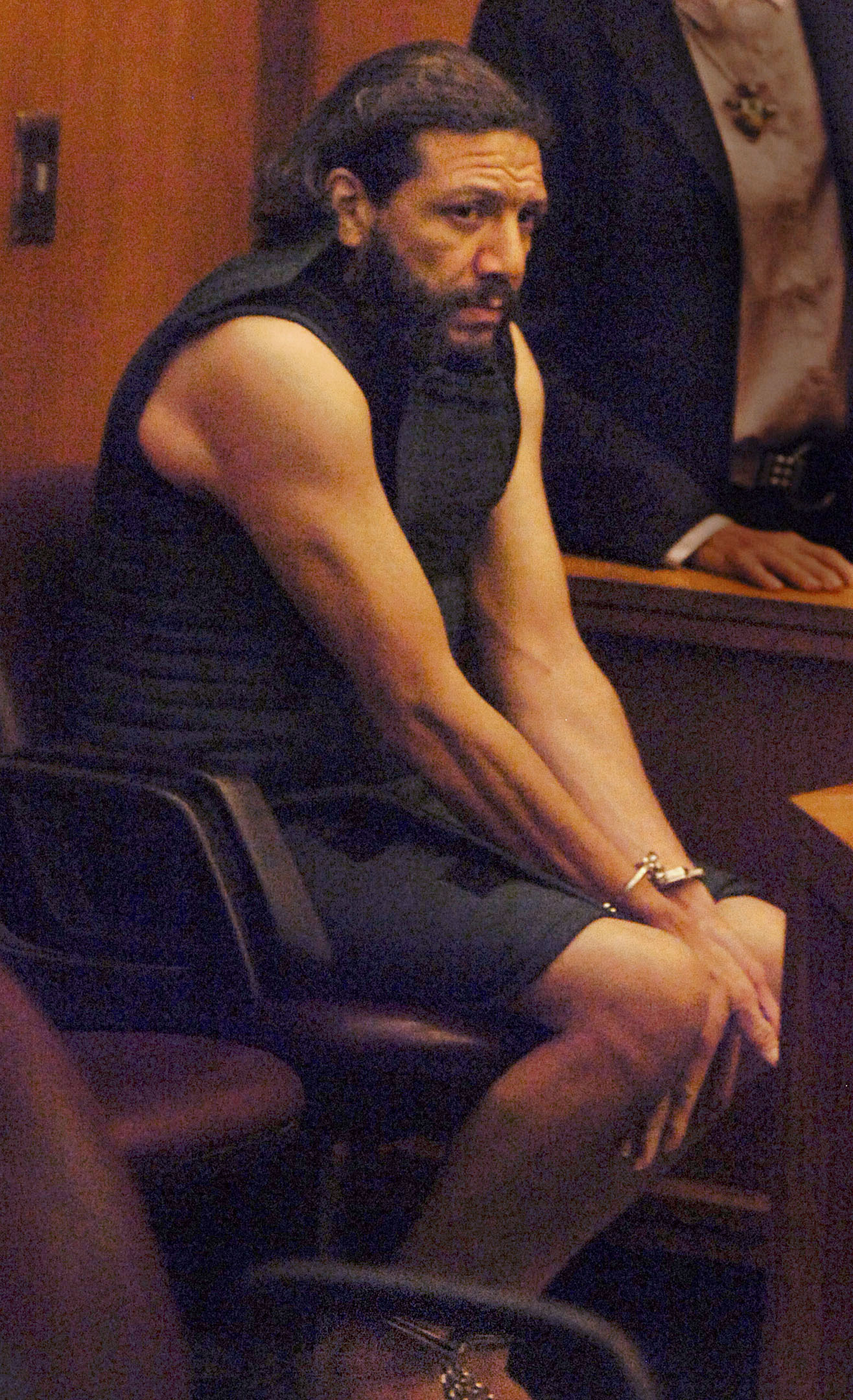 Despite a nurse recommending against the placement, allegations of molesting, and teachers noticing large bruises, a campaign of barbaric abuse was inflicted upon the children that was disguised by Nabia's illness.

Barahona confessed to police that he had placed his dead daughter in his pickup truck before getting inside it with his son, before he planned to kill himself.

Victor later told police he had heard his adoptive parents beating his twin sister to death as he was tied up in the bathtub at the family home in Westchester.

According to a police report, the young girl was "repeatedly punched and beat" and she "screamed and cried until she was dead".

The father then fed his son sleeping pills and poured gasoline over the pair of them, intending to set himself alight, according to the arrest affidavit.

They were found in the truck on Valentines Day as Nabia's corpse lay in the back, wrapped in a garbage bag.

The appalling abuse spared a huge scandal after multiple social workers were found to have ignored warning signs that the twins were being abused.

Carmen Barahona took a plea deal to serve a life sentence and will testify against her former husband in his upcoming trial.

The trial was due to start in April last year after constant delays, but was again postponed due to the pandemic. The definite trial date is yet to be rescheduled.

However, the 53-year-old alleged murderer has been granted new defense counsel, after it emerged that his previous attorney is under investigation for legal billing issues. 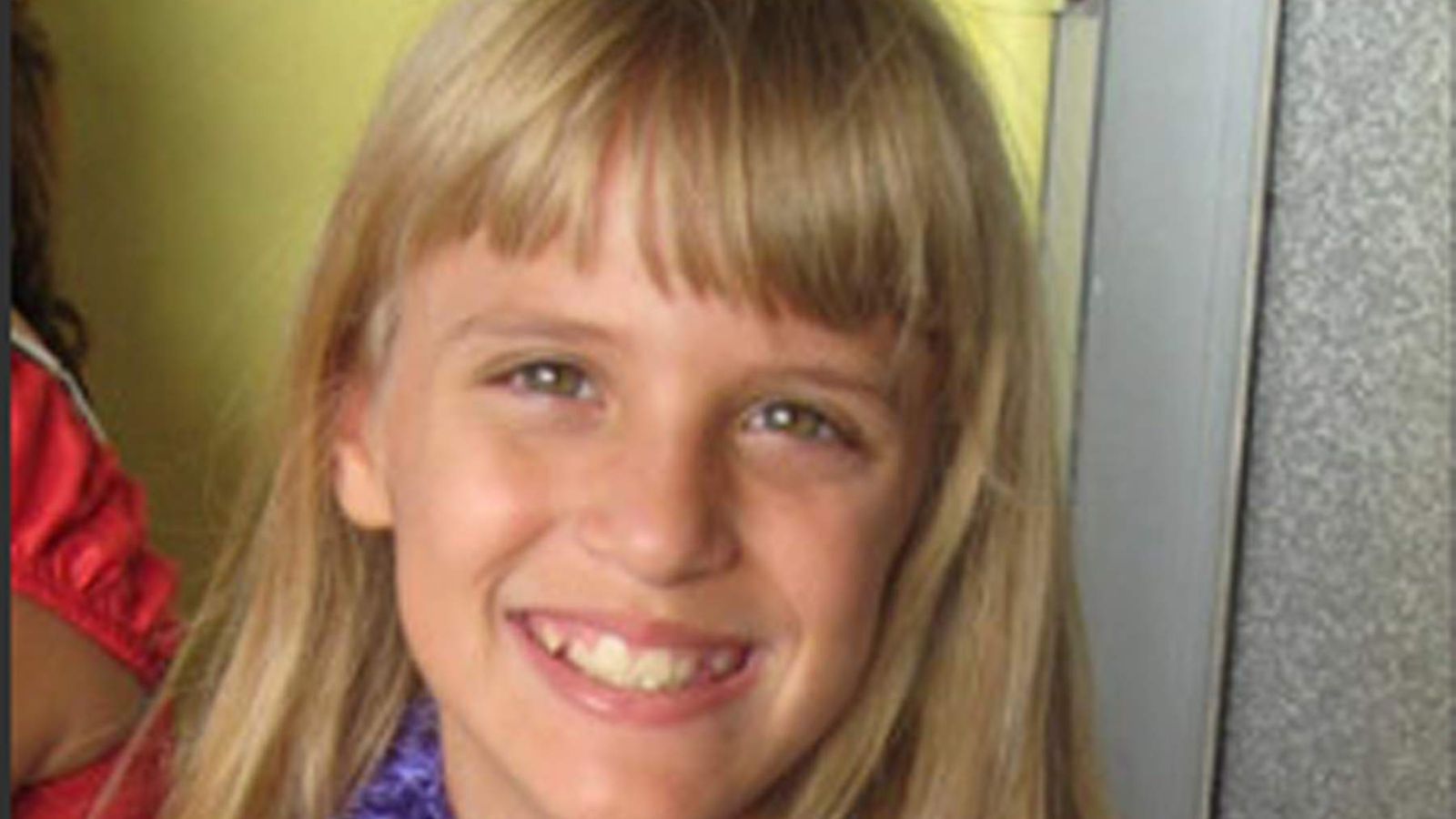