POLICE have arrested a man wanted in four killings this month across two states after a seven-day search in South Carolina.

Tyler Terry was arrested around 10.30am on Monday with no more shots fired and he and the more than 300 officers searching for him were not hurt, the Chester County Sheriff’s Office posted on Twitter. 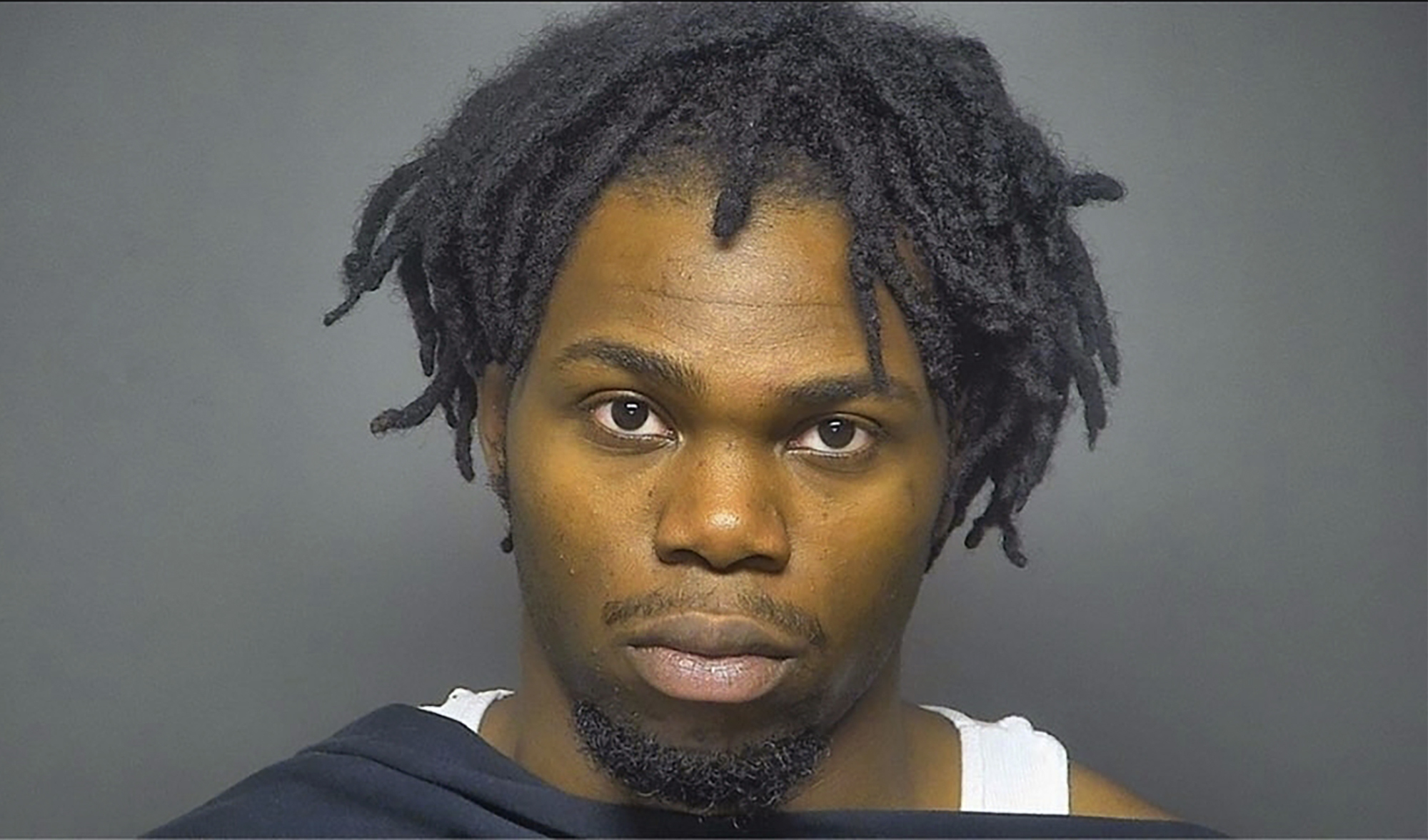 They did not release any additional details.

Officers, dogs, helicopters and drones have searched in woods, neighborhoods and industrial areas for Terry since he ran from the wrecked car he was a passenger in last Monday night in Chester County.

The Chester County Sheriff’s Office advised residents to stay inside, lock their doors, secure firearms and report suspicious activity in their outbuildings, crawlspaces and trash bins.

Authorities also appealed to people to check on loved ones living in the area, and to let them know about any vacant vacation homes for them to check out.

On Sunday afternoon, the Chester County Sheriff’s Office said officers were actively pursuing Terry in a wooded area near Highway 9 and Richburg Road. 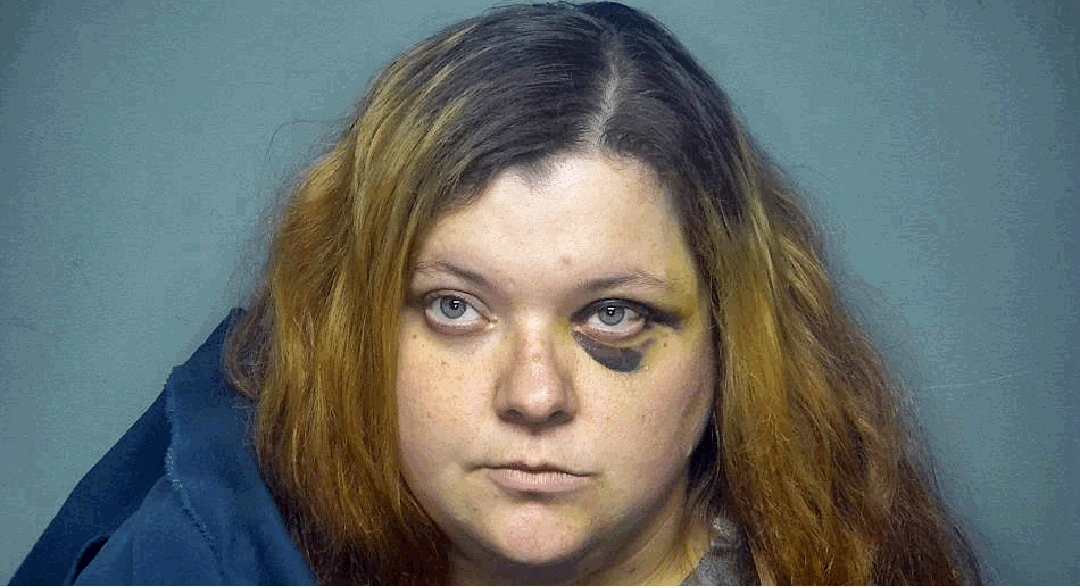 He ran off there after being spotted and chased by an officer, news outlets reported.

“We are confident Terry is within our perimeter,” the sheriff’s office said on Twitter around 7.40pm.

“Our perimeter has become thicker and is layered. We are sending teams inside in attempts to find him and force him out.”

It was the fourth confirmed sighting of Terry since he fired shots at police during a high-speed chase on May 17.

Investigators have linked him to a May 2 killing in South Carolina, two killings outside of St. Louis, Missouri, on Saturday and two additional shootings in recent weeks.

Simpson’s husband, Eugene, was found dead Wednesday in a ditch, Chester County Coroner Terry Tinker said. He had been missing since at least May 2.

The sheriff’s office said Friday that Terry and Simpson were charged with murder in his death.