Mum's fury as neighbours report her to covid cops for 'letting grandparents drop off birthday presents for daughter, 10'

A MOTHER was reported to Covid cops by her nosey neighbours after her parents visited to drop off birthday gifts for her daughter.

Leanne Macdonald, 36, of Ayrshire, Scotland, was told by officers yesterday that she is on a police "alert list" after breaching coronavirus restrictions. 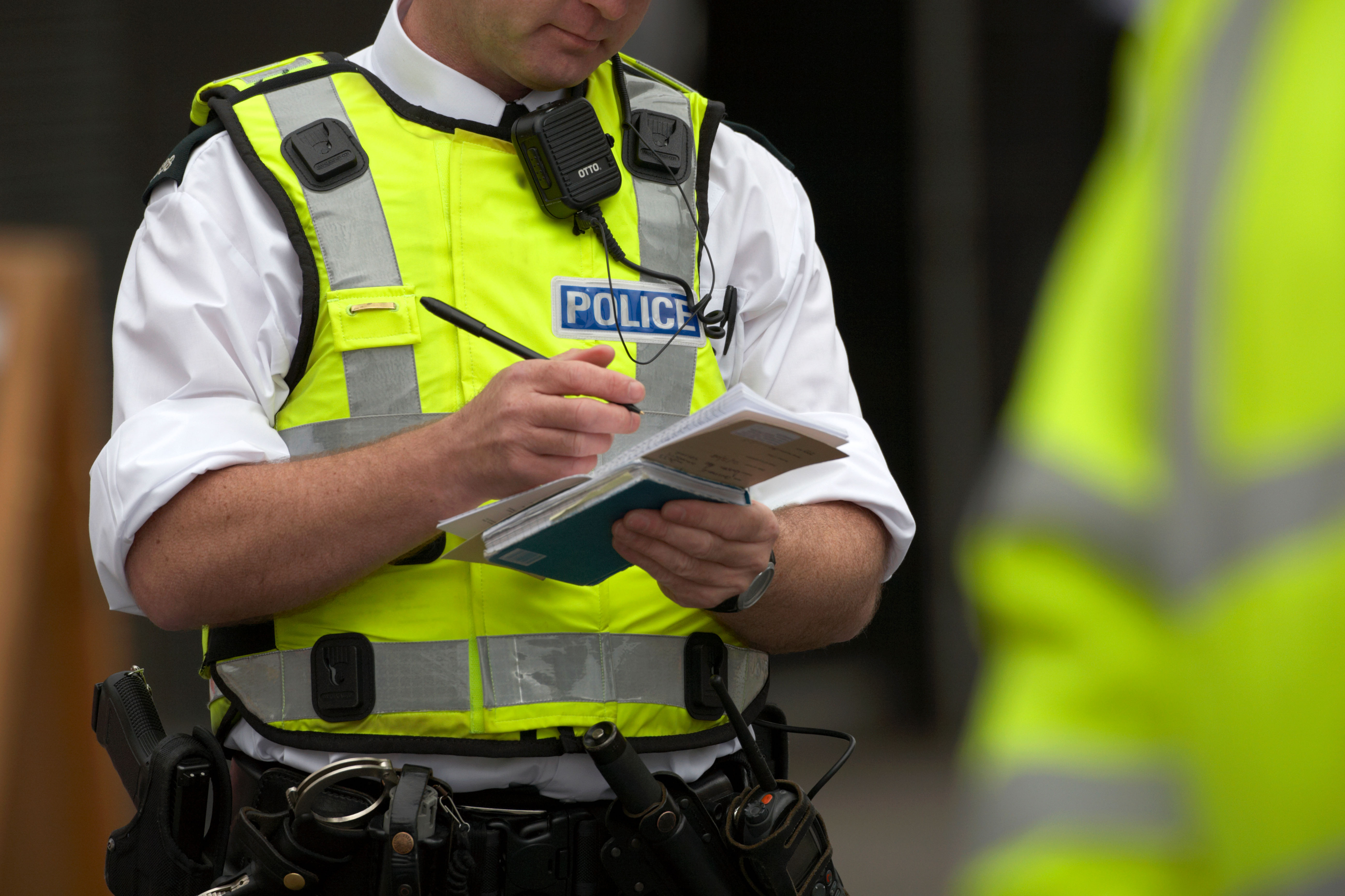 The Scots mum said she and partner Gary, 37, decided the family should stay at home to celebrate daughter Myla's tenth birthday during the pandemic.

She claims her parents, grandparents and aunt and uncle "popped over" separately to hand in presents for the child.

Leanne, who also has a two-year-old daughter, said the celebrations were ruined after two officers turned up at her door responding to a report from an anonymous neighbour.

The mum-of-two admits that she had a "lot going on" recently and missed the most recent restrictions which prohibits members of separate households from mixing indoors.

She told the Daily Record: "My grandparents popped over for 15 minutes with a present for her…

"The next thing I knew the police were at the door saying someone had reported me for having six adults and six kids in my house at the same time, which just absolutely did not happen."

Police told Leanne that if she is caught breaking the rules again she would face a fine and even prosecution.

The mum said she was "shocked" and also pointed out that the two officers entered her home to reprimand her, adding: "So the police can come in my house, but my family can't?"

The 36-year-old insists that the relatives all visited separately and briefly while adhering to social distancing.

She said she is "scared" of committing an another accidental breach as the rules are "confusing and keep changing."

Leanne said: "I could have booked a restaurant with my parents for Myla's birthday and sat at a table for a couple of hours with them and that would be legal.

"But they nip over to my house for 15 minutes to wish their grandchild a happy birthday and I have the police at my door. It's pretty unbelievable."