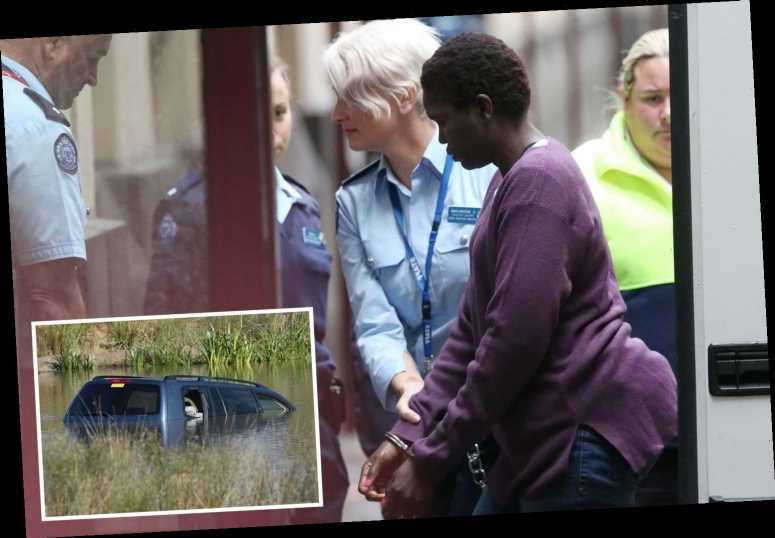 A MELBOURNE mum who killed her three kids and tried to murder another is arguing for early jail release because she was “stressed about debt” at the time.

Akon Guode killed her four-year-old twins, 16-month-old son and attempted to kill another when she drove the family car into Wyndham Vale lake, Victoria, in 2015. 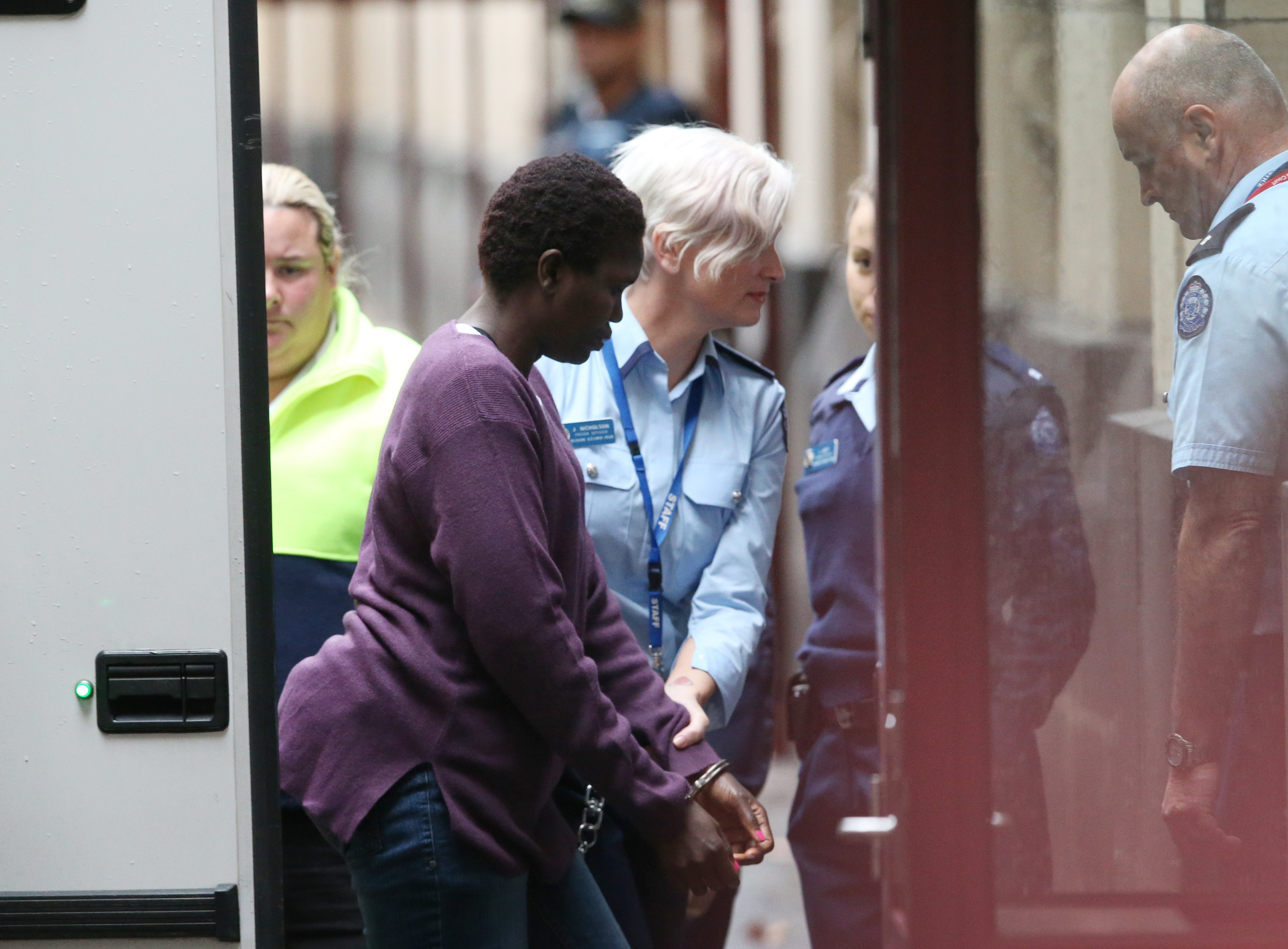 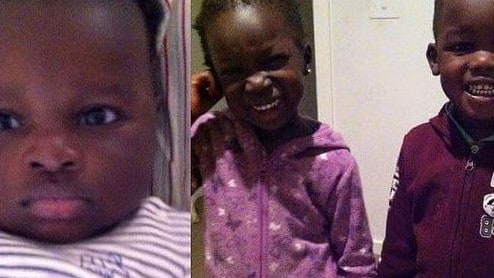 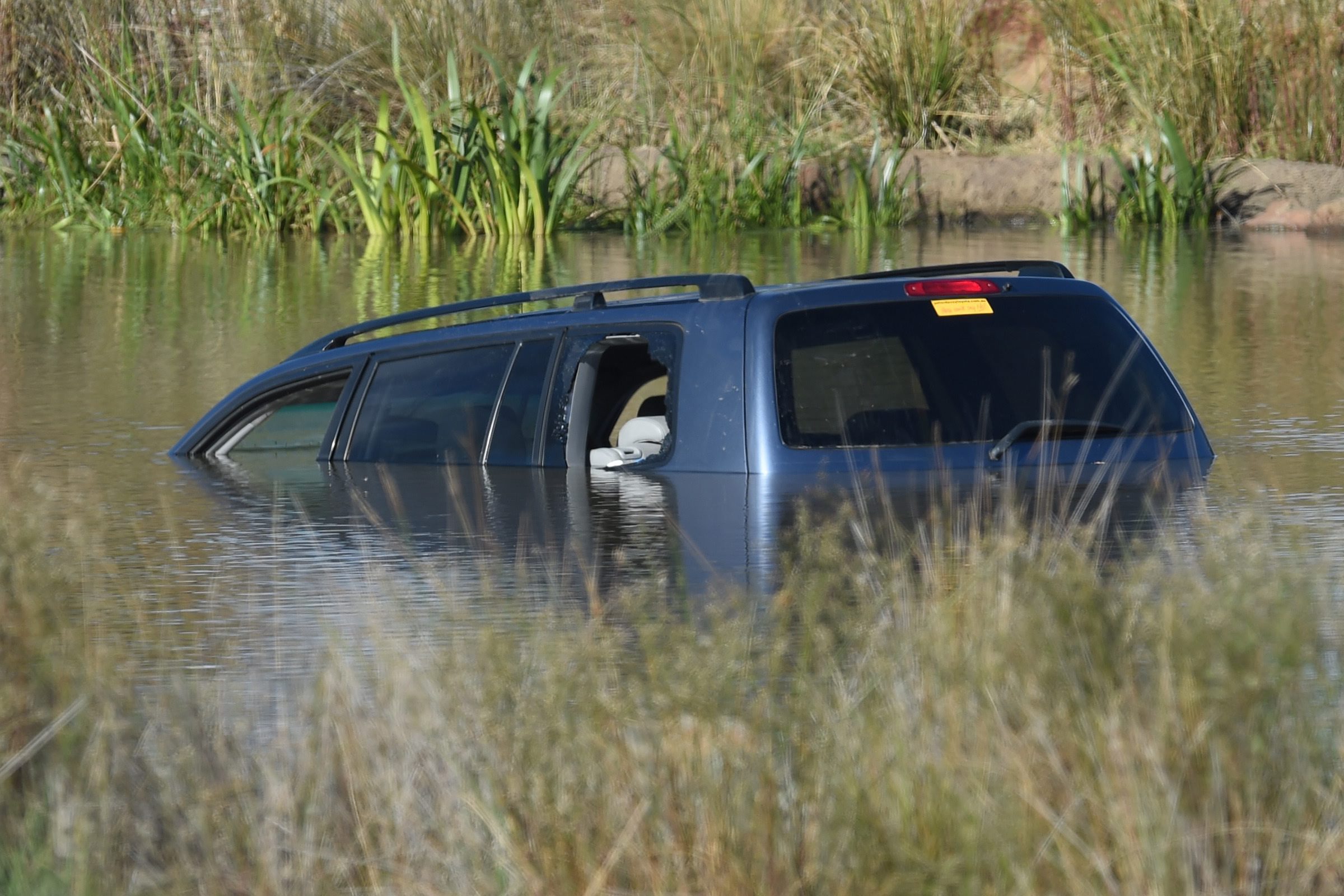 At a resentencing hearing on Friday, Guode’s lawyer, Paul Holdenson QC, told the court her original sentencing was “manifestly excessive”.

Guode was sentenced to 26 and-a-half years after she pleaded guilty to two counts of murder; one of attempted murder and one of infanticide.

However, her sentencing was overturned in the Court of Appeal and a reduced sentence of 18 years was enforced.

The court had taken into account Guode’s trauma from witnessing the wear in South Sudan before arriving in Australia and her severe depression.

“At the end of the day his honour failed to give effect to his stated intention of giving significant weight to the principles of totality and mercy,” Mr Holdenson said.

He added that Guode’s case was different than other cases of parents killing their children because there as no motive of revenge, malice or hate.

Me Holdenson claimed that it was “wholly distinguishable” from the cases such as Robert Farquharson and Donna Fitchett.

Robert Farquharson was convicted of murdering his three sons on father’s day in 2007 after driving his car into a dam as a way of getting back at his ex-wife. 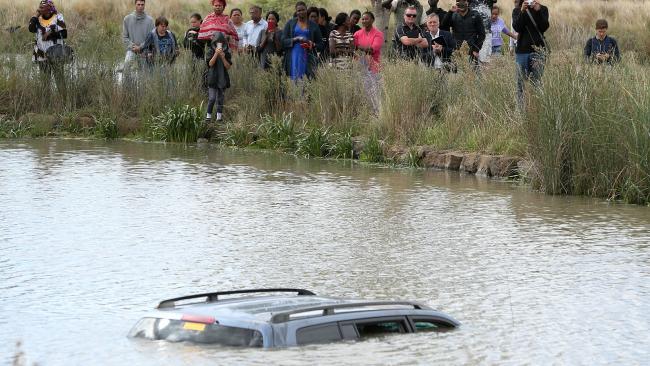 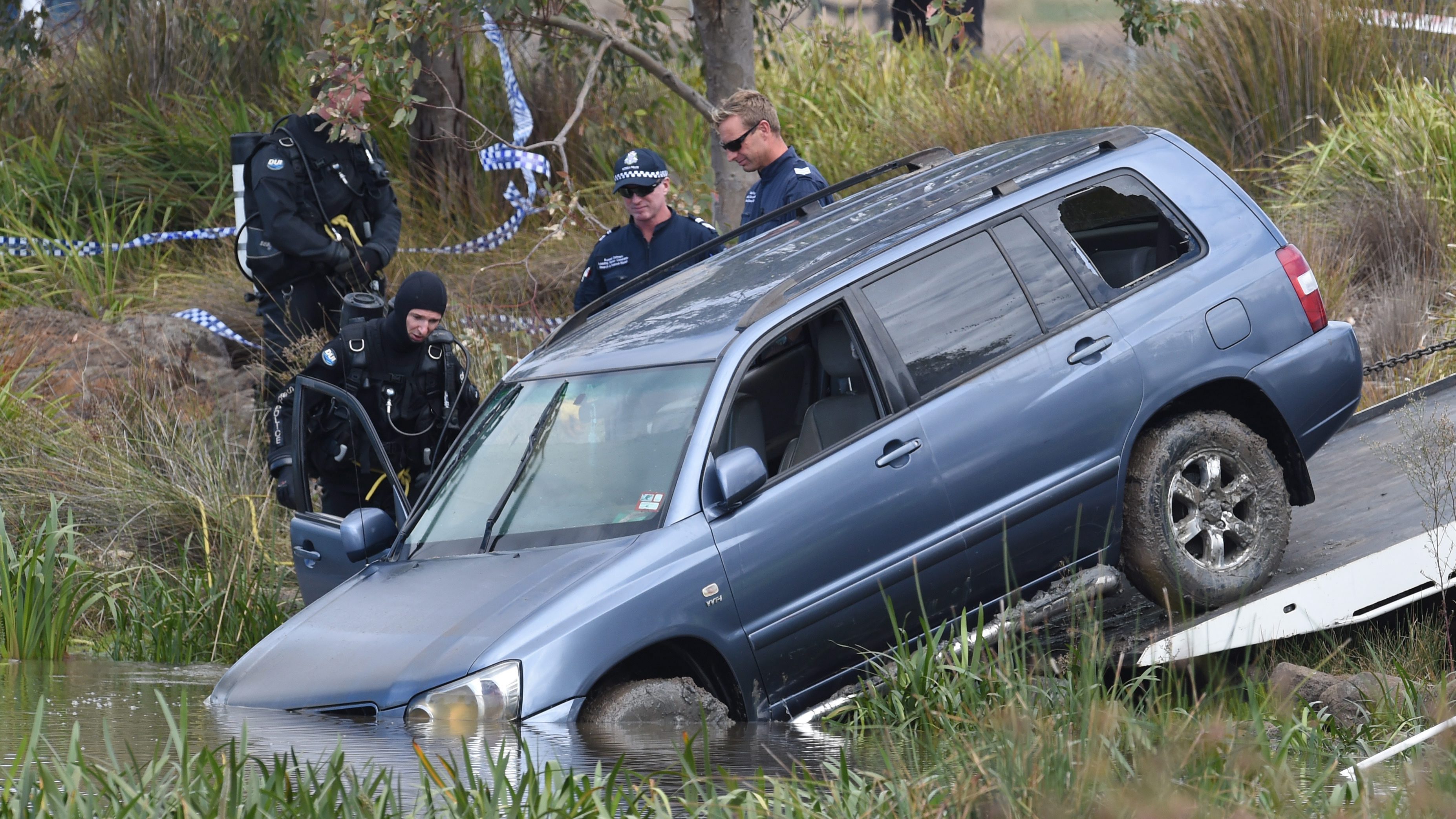 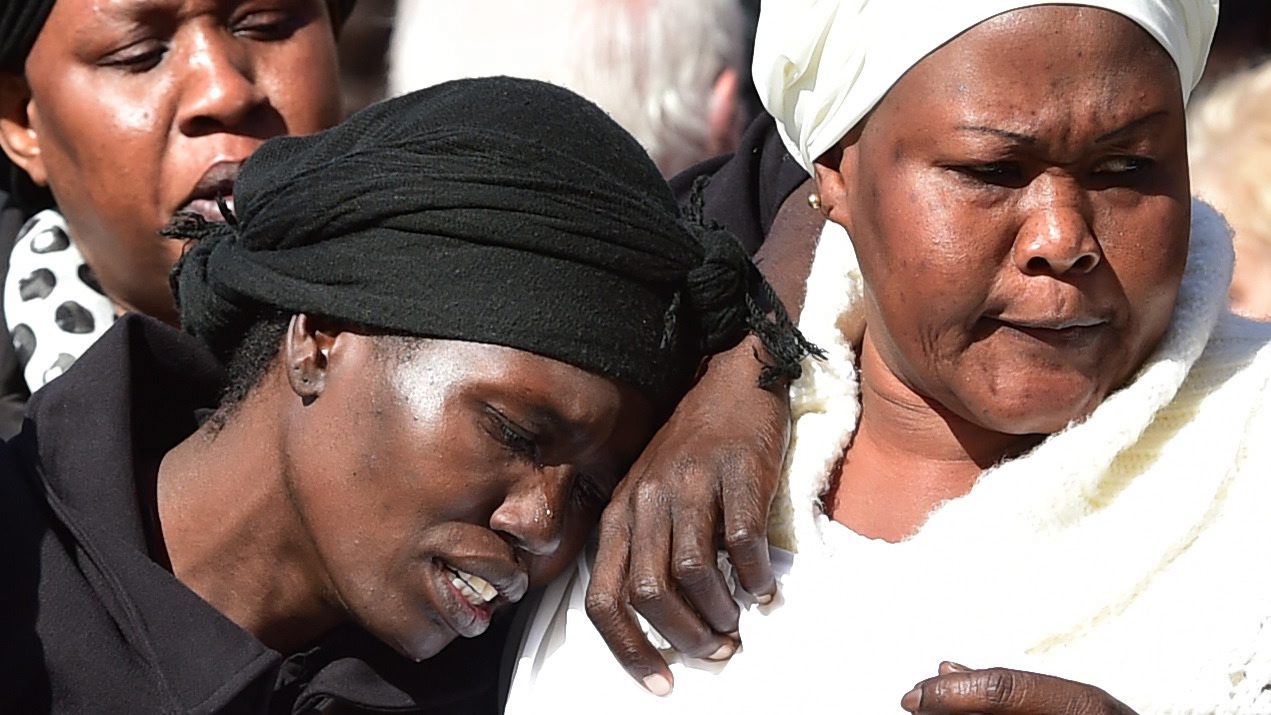 Donna Fitchett was jailed for 27 years after drugging and murdering her two sons, aged 9 and 11 in September 2005.

The court was told at the time Guode drove her car into the lake her mental functioning was impaired due to the recent birth of her youngest son.

She had been struggling to cope and was being pursued by debt collectors the court heard.

A psychiatric report had previously found that the South Sudanese mother had symptoms of post-traumatic stress order as well as having a “major depressive disorder”.

However the state’s Director of Public Prosecutions Kerri Judd QC argued the crime was “heinous” and the original sentence did take into account mercy, totality and the mother’s mental state claims a local news outlet.

Ms Judd told the court: “Given the heinous nature of this offending mercy has been shown, and a significant weight was given to the mental health issues.”

Ms Judd continued that Guode’s disadvantaged background had been taken into account but it was important that other sentencing principles weren’t ignored.

Under Victorian law, infanticide is a crime that can only be committed by women.

It involves the death of a child under the age of two at the hands of the mother whose mental balance has been disturbed because she failed to fully recover from birth.

The Court of Appeal justices reserved their decision for a later date. 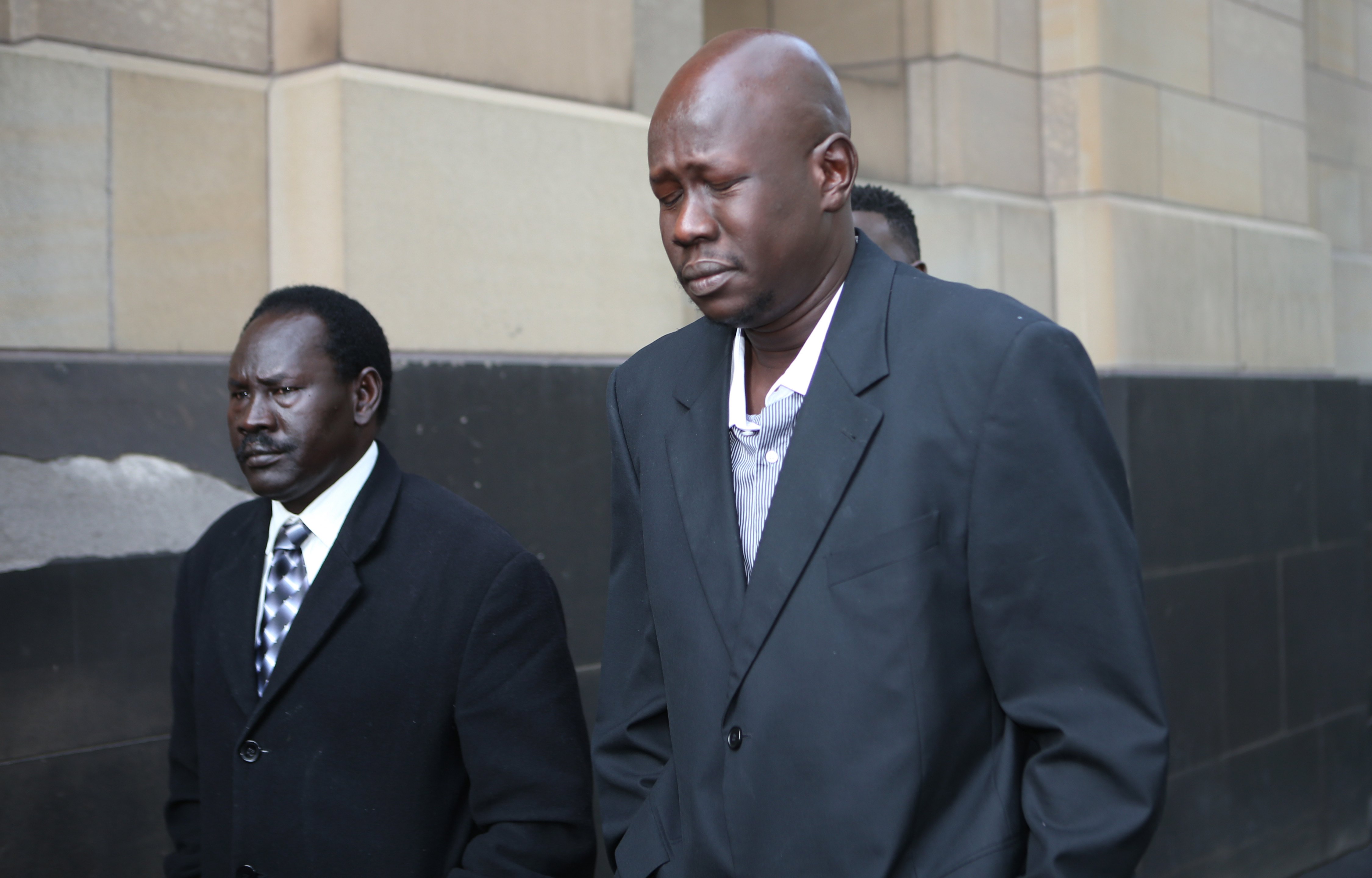