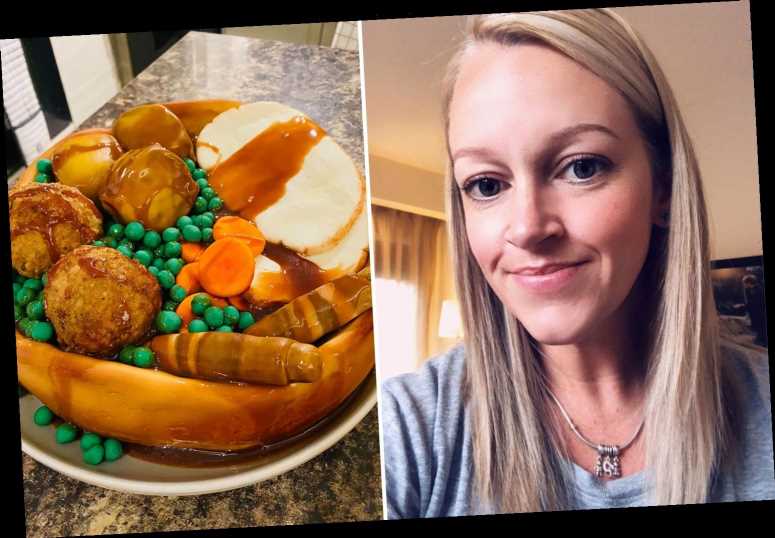 ACRAFTY mum pranked her daughter with an unbelievably realistic roast chicken dinner – made entirely from cake.

Kym High, 36, uploaded snaps of her meal with a twist to social media after spending one day and a half perfecting the sugar-coated masterpiece. 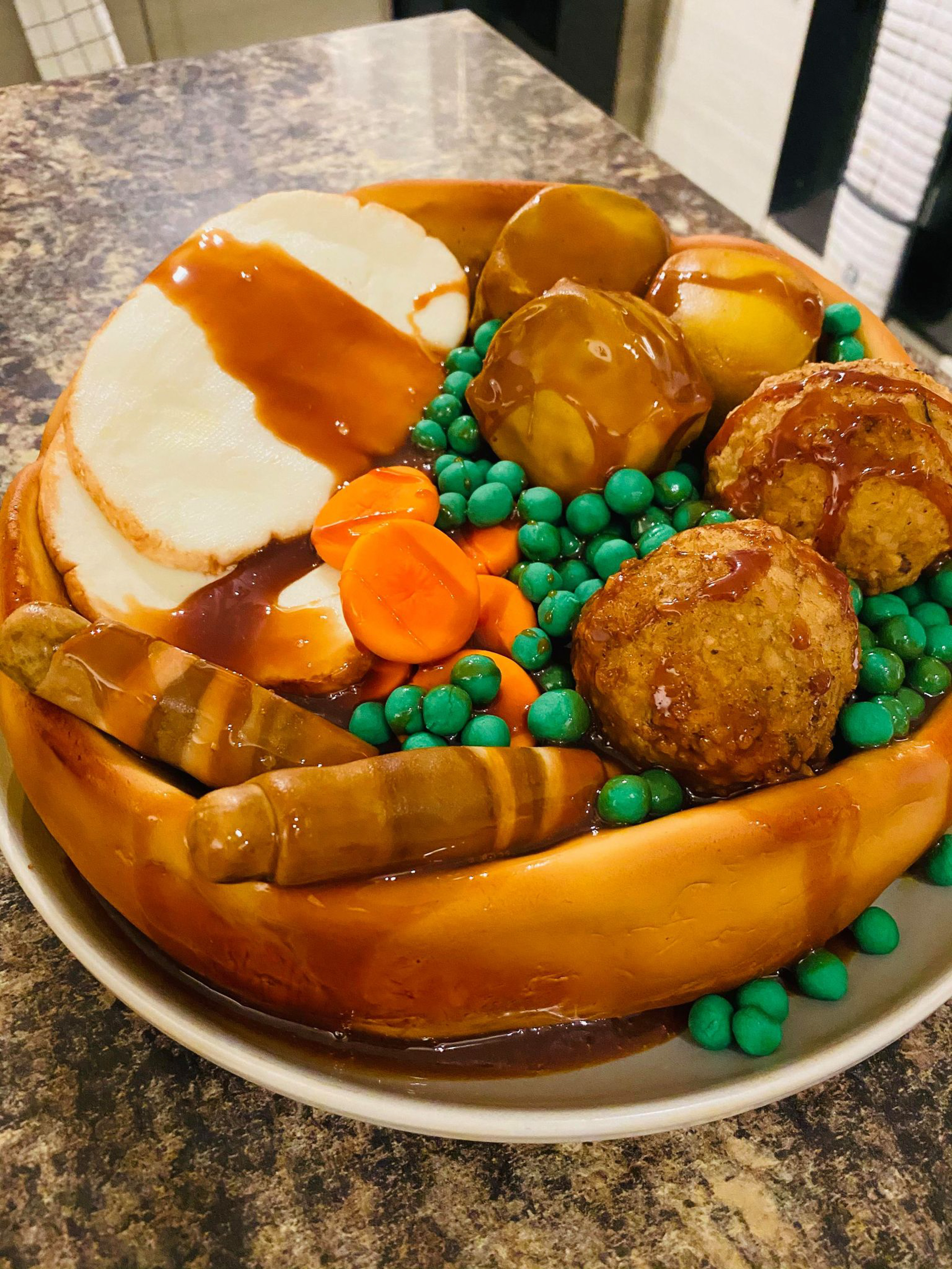 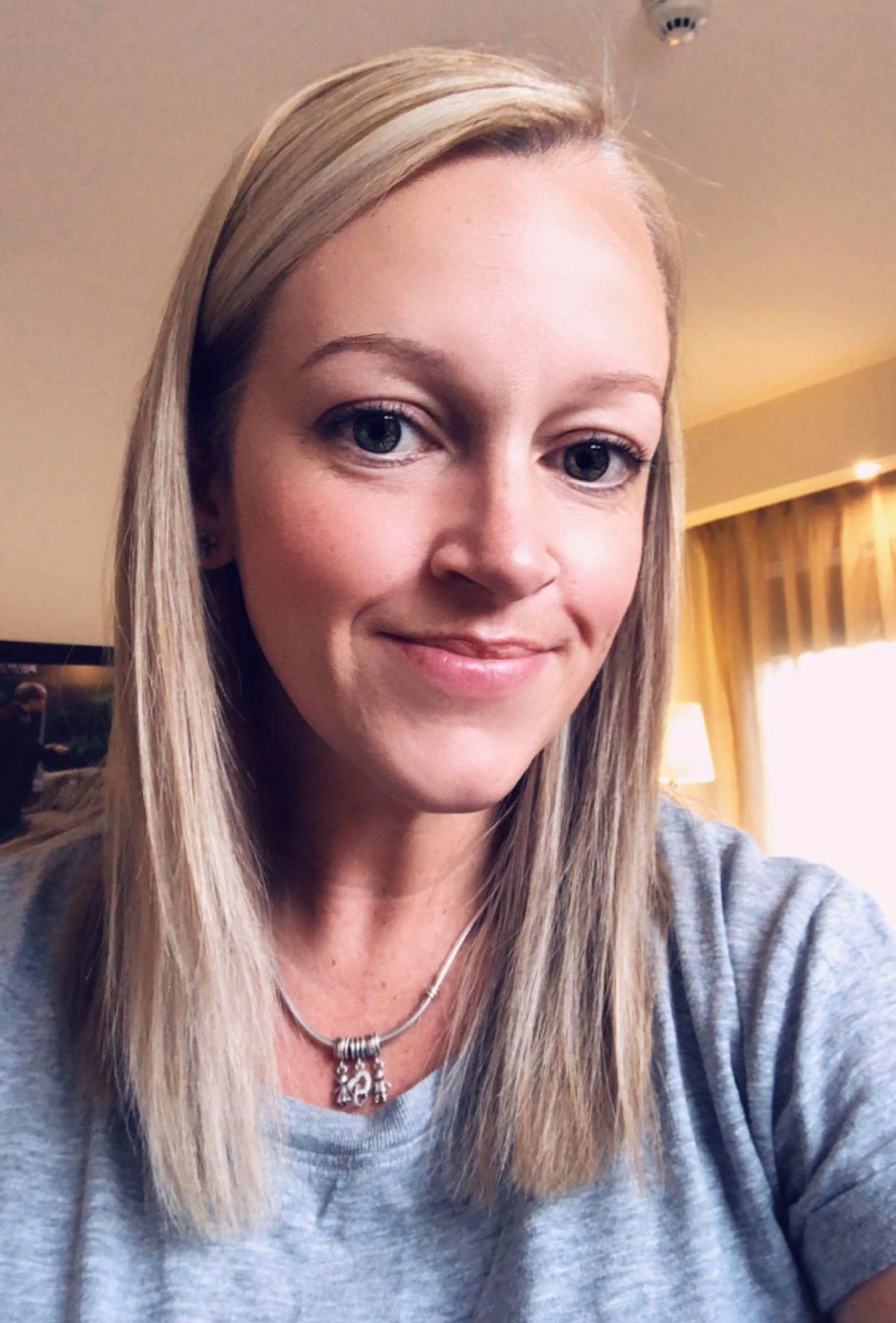 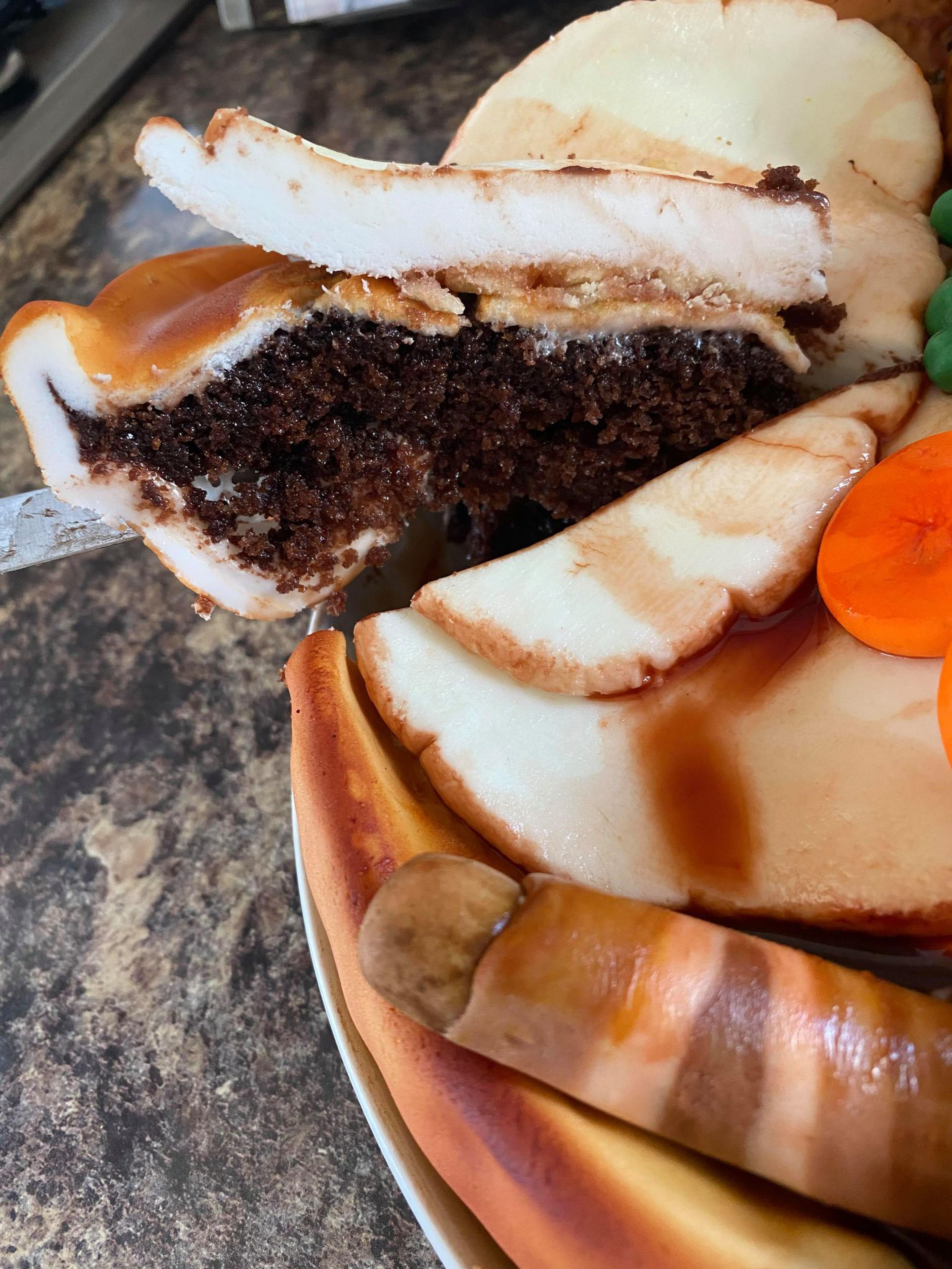 The mum-of-two from Bracebridge Heath, Lincs, made the cake for her daughter Paige's 15th birthday.

She shaped and moulded the Yorkshire pudding, every vegetable and potato by hand before making her own food colouring and carefully hand painting them to finish.

Kym, who works as a nurse, said: "My daughter didn't know it was a cake when she saw it.

"She thought it was an actual roast that I'd made just for her even though she'd just had a Chinese.

"She was really shocked because I've never done anything like it and she wasn't expecting it.

"It took me over a day but I had to do it between nursing shifts and when Paige was watching a film or out for a meal with friends."

Each piece of the cake is edible, with chocolate fudge cake meat, veg and a Yorkshire pudding and pink sponge stuffing balls.

Kym said: "It was all hand painted.

"Everything was done by hand, all of the moulding and sculpting.

"I diluted food colouring with vodka to make it paintable and did lots of shading."

The nurse admitted she isn't able to practise baking as much as she'd like due to her busy work schedule but has now set her sights on creating a realistic burger cake.

"I definitely want to start baking more after lockdown and when work calms down.

"I haven't made a cake for a couple of years because I've been so busy but she's had a tough year so I wanted to cheer her up.

"I just thought what can I do that she loves, I thought about McDonald's but a roast is her absolute favourite."

Kym said the reaction to the cake has been "amazing", with it racking up almost 1000 likes online.

The mum added: "I posted it and within half an hour I had 600 likes and some lovely comments from people saying they'd had to look four or five times because they thought it was a real roast dinner." 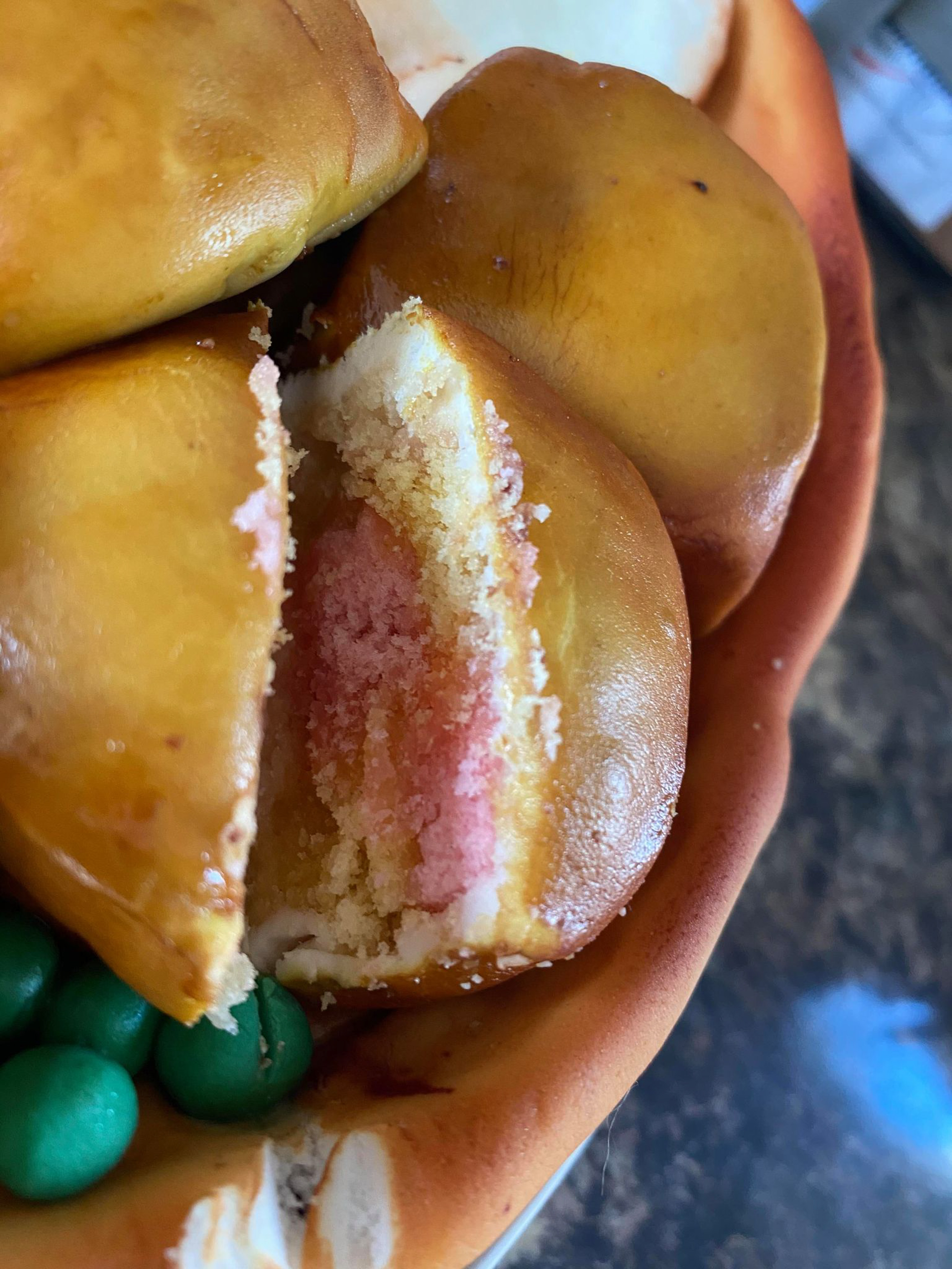 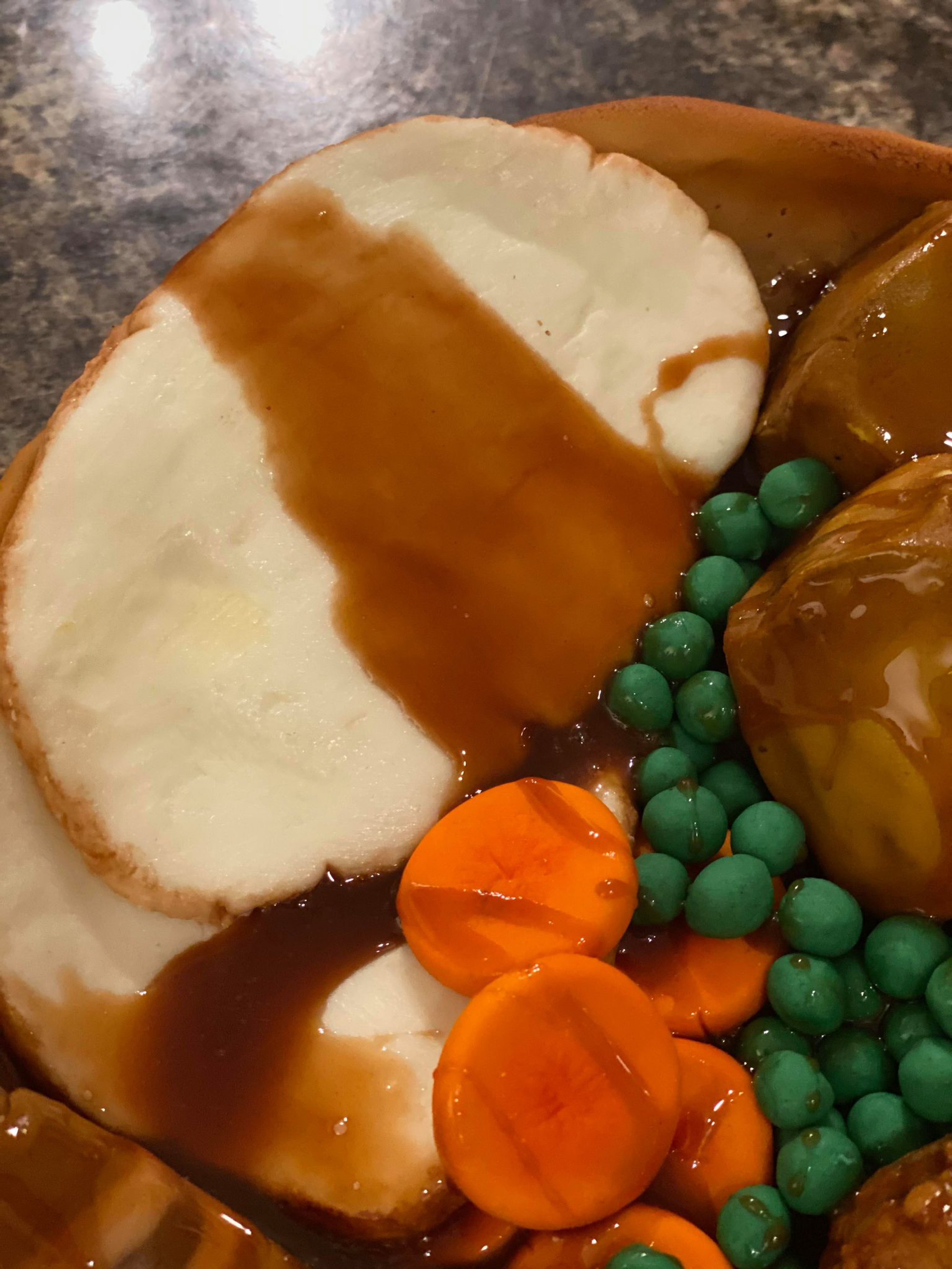 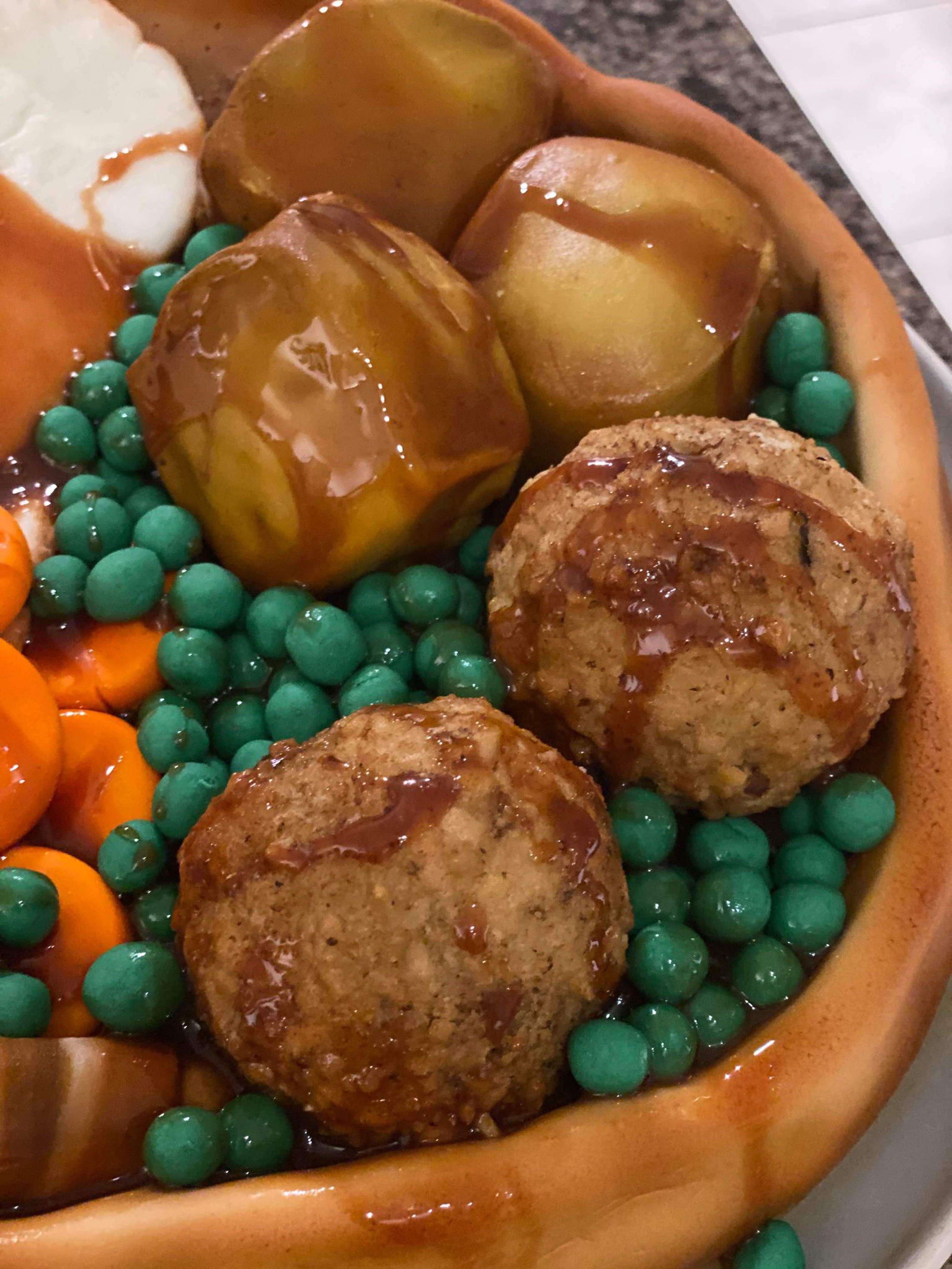 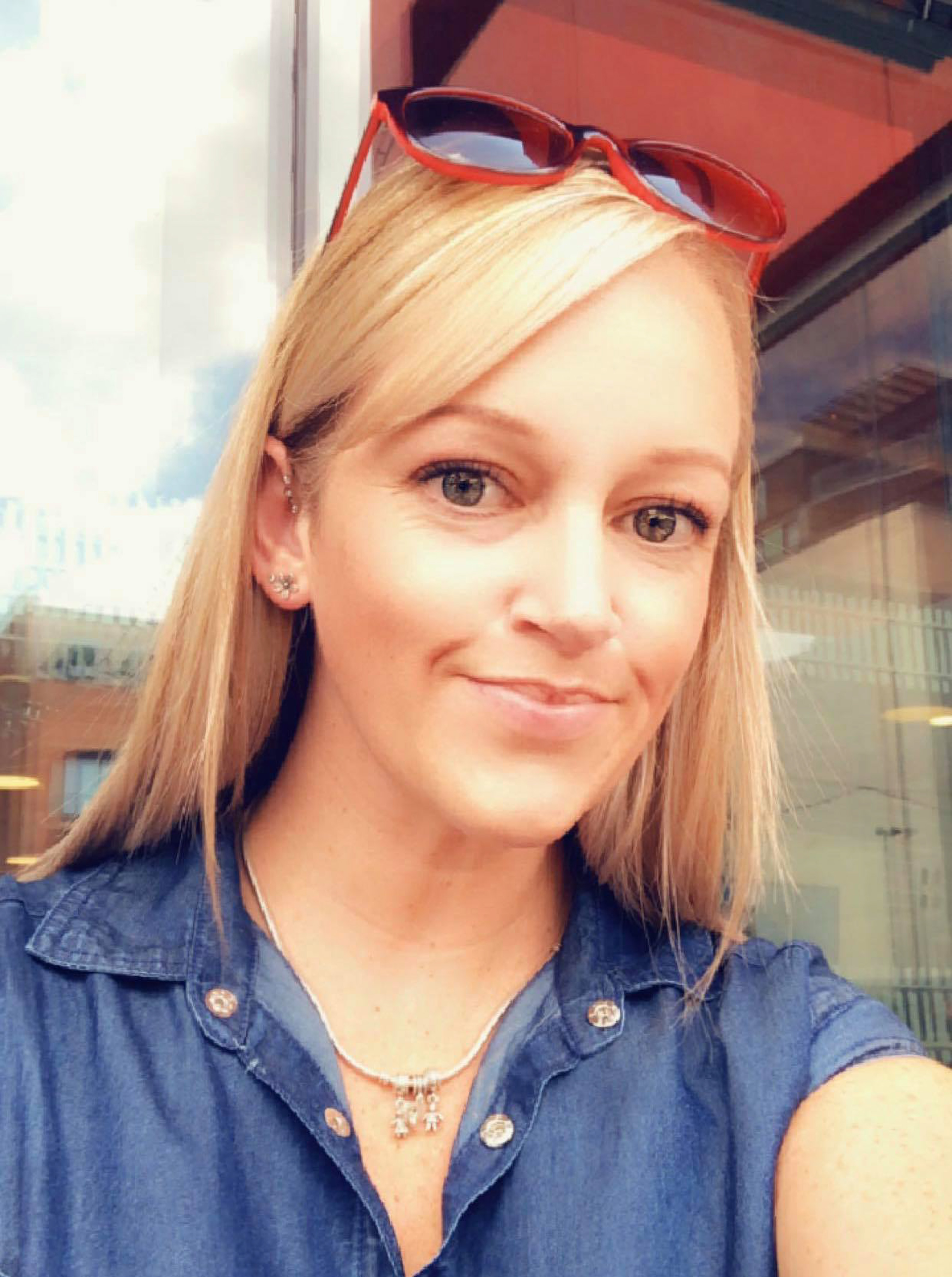