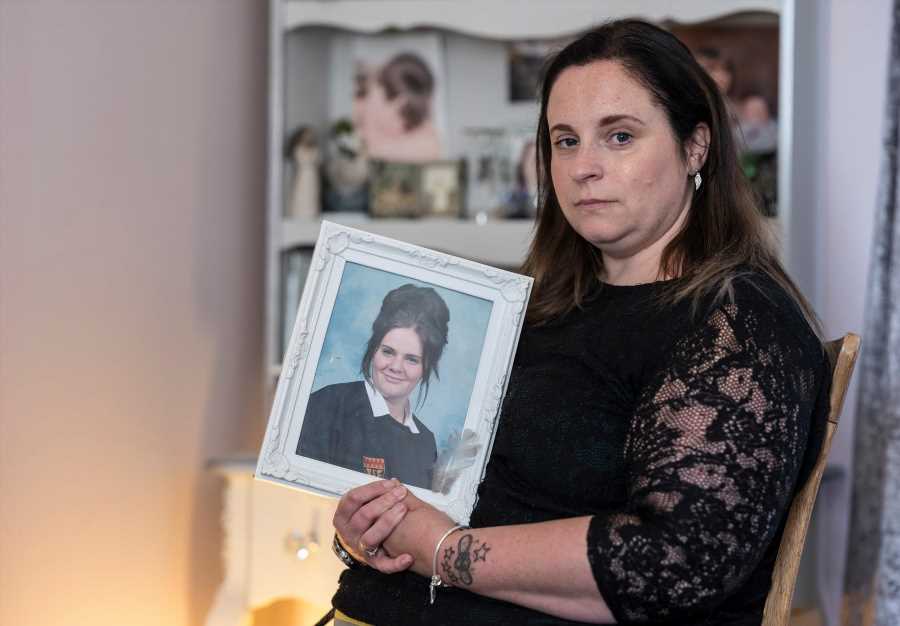 THE MUM of a teenage girl killed after drinking strong booze says cheap alcohol is falling into the "hands of kids" – and the government needs to do more.

Joanne Good's 16-year-old daughter Megan died in her sleep after drinking strong 7.5 per cent cider at a New Year's Eve party in 2013. 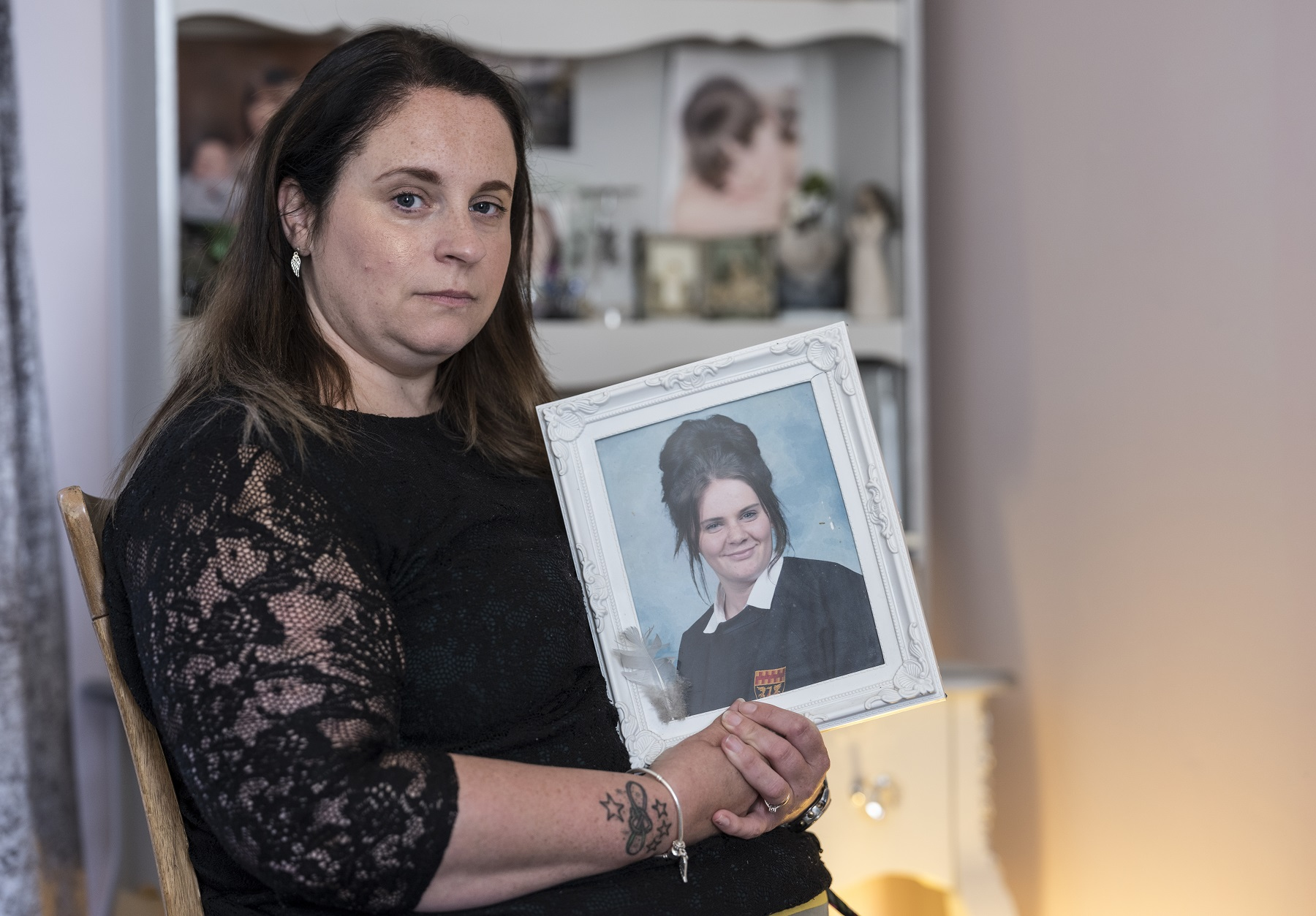 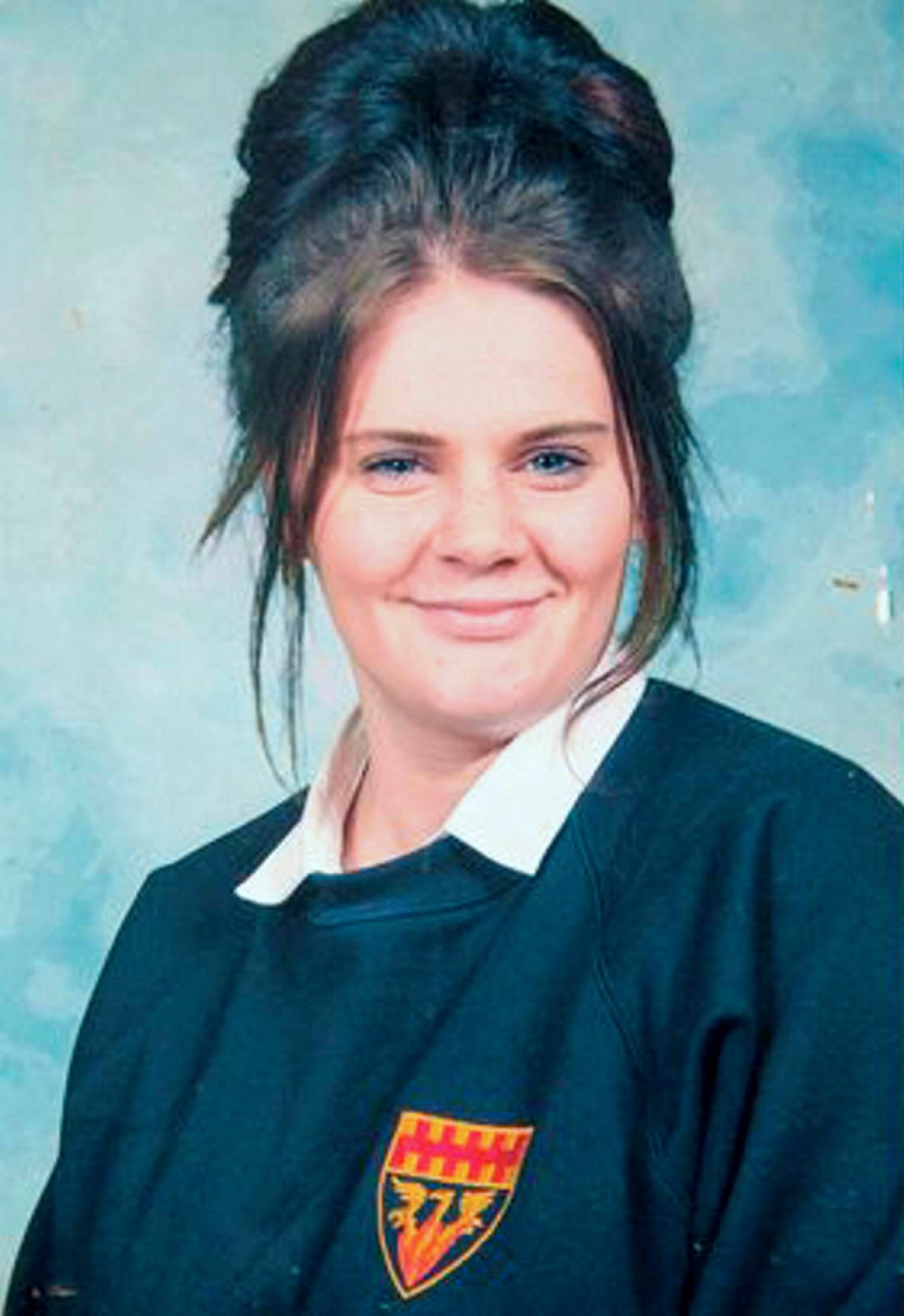 Ms Good, from North Tyneside wants England to follow Scotland and Wales and introduce a minimum unit price for alcohol.

She told Metro: "Alcohol is too cheap and far too often ends up in the hands of children.

"I fully support any measure that increases the price of cheap alcohol and helps the young and vulnerable.

"I know the impact cheap, strong alcohol can have on people’s lives, because it has devastated ours."

Ms Good said minimum unit prices introduced in Scotland and Wales were "having a positive impact".

She said: "We really need it here too, now more than ever, after a record year of alcohol deaths and worrying numbers of people drinking more since the pandemic.

"MUP is targeted at the pocket money-priced alcohol which causes the most harm and won’t affect the price of alcohol in a pub."

Newcastle University research showed that the purchase of ciders and spirits had dropped in Scotland after the policy was introduced there.

Alcohol Health Alliance chair Professor Ian Gilmore said: "Westminster has said time and time again that it is waiting for evidence from Scotland and Wales on minimum unit pricing – meanwhile, 80 people a day are dying from an alcohol-related cause.

"The evidence is here – it’s time for the Government to introduce minimum unit pricing in England in order to save lives, cut crime and reduce pressure on our NHS and emergency services."

Megan had attended a New Year's Eve party at a friend's house where she had been drinking cheap Frosty Jack's cider.

The teen had planned to stay the night but returned to her home in Dudley, North Tyneside, at around midnight as she was feeling sick.

Joanne arrived home from a friend's house to find Megan being sick in the downstairs toilet.

Joanne then took Megan to bed and sat with her while she drifted off to sleep.

Worried she might be sick again, Joanne put Megan on her side with cushions behind her to stop her rolling on to her back.

However the next morning when Joanne went to check on Megan, she was lying unconscious next to her own sick.

A coroner's report later ruled that Megan had died in her sleep from pulmonary aspiration or 'dry drowning'. 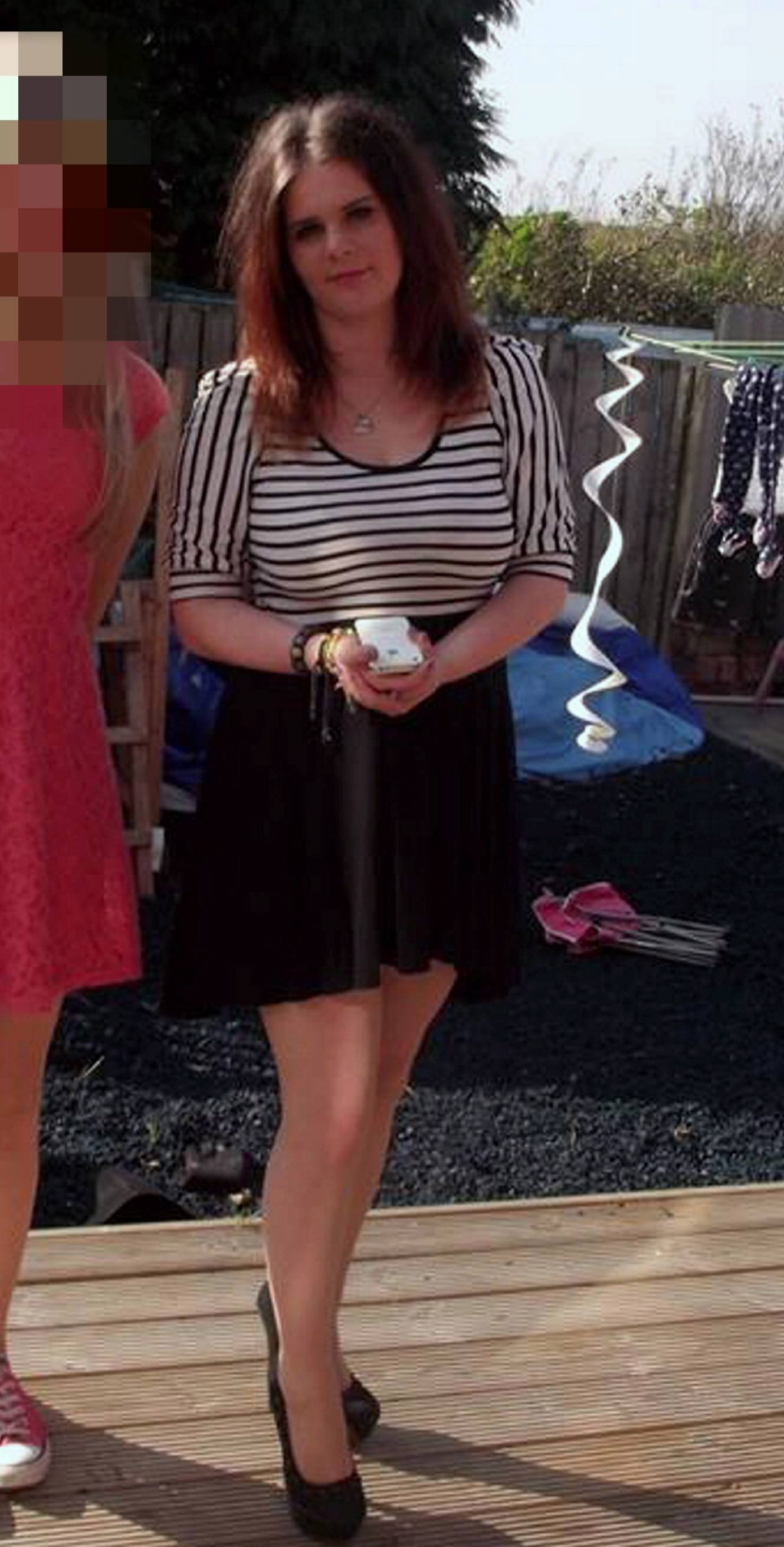 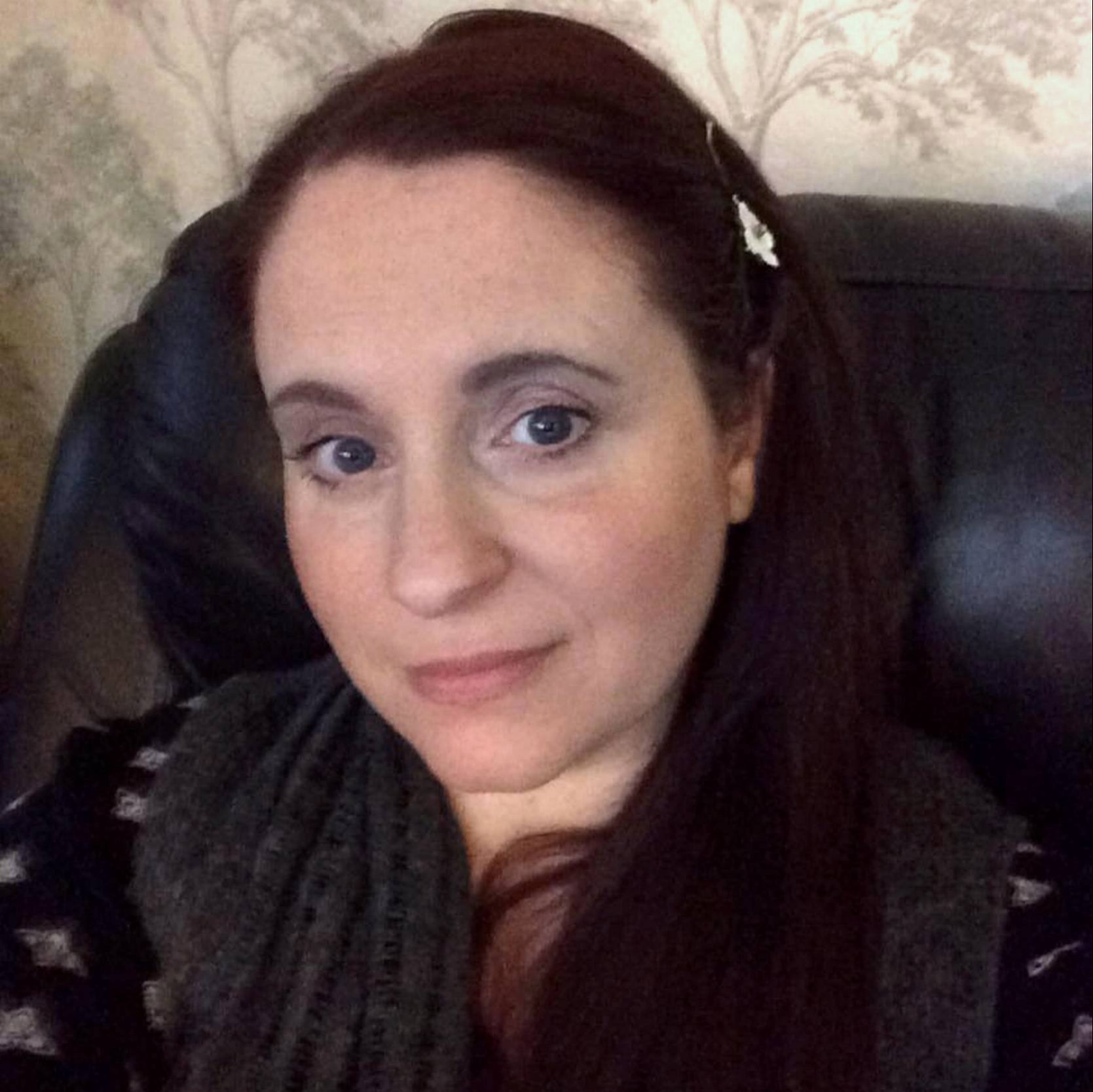 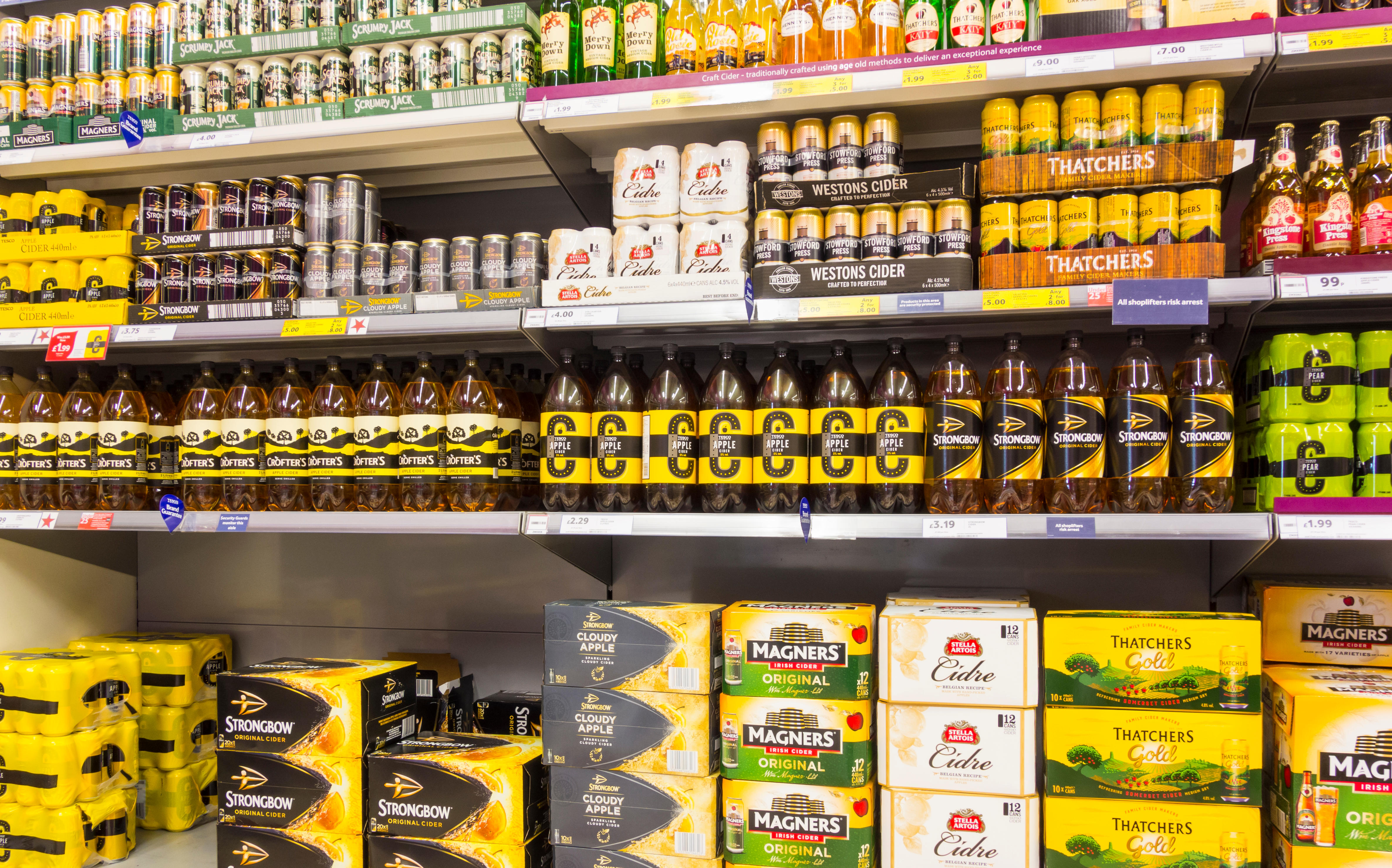 Woman, 80s, is found dead in tiny Cornish village as man, 84, is arrested on suspicion of murder

Teen Mom Cheyenne Floyd stuns fans as she shows off her $1,500 bassinet after giving birth to son Ace
World News