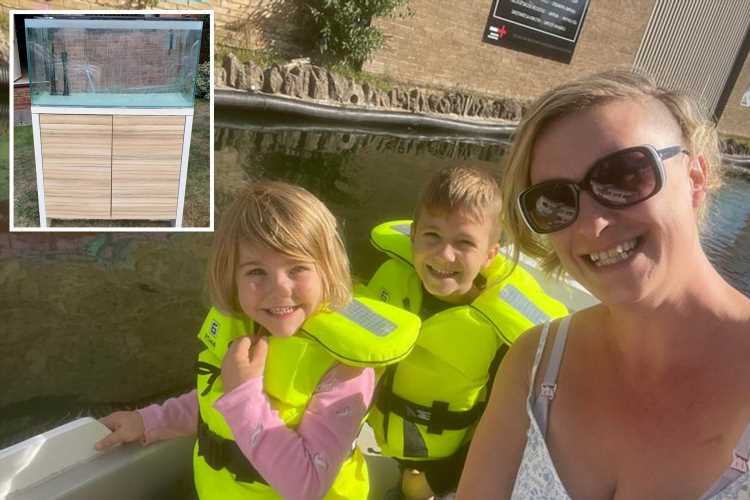 A MUM was left furious after being fined £400 for not carrying an aquarium into her house "fast enough".

Emma Haywood left part of the aquarium in her garden because a bad back and leg left her unable to move it immediately. 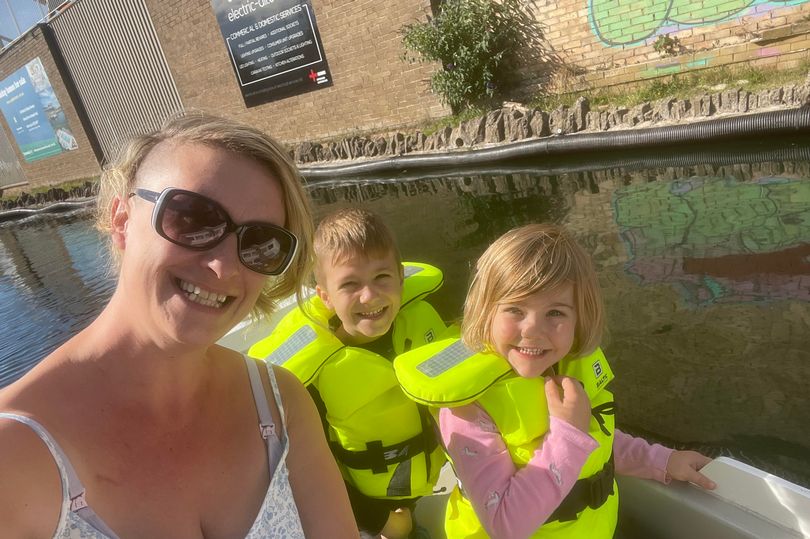 But she was slapped with a £400 fine by her local council after leaving the stand outside of her home in Radcliffe-on-Trent, Notts, for five days.

Rushcliffe Borough Council issued her with a fine and a letter stating that she must pay £200 within 14 days or be forced to pay a hefty £400 instead.

Emma, 40, said: "I picked up an aquarium from a lady in West Bridgford that was moving.

"I had a tank in the front garden and the bottom of it, the casing part, was left out the front.

"So left it there for about 5 days but somebody came from Rushcliffe Borough Council and said to one of my neighbours that it was being investigated for fly tipping.

"Given we live in a small village there can be a lot of hearsay around here so I took it with a grain of salt and thought that's a bit daft.

"But I just said I couldn't lift it right now.

The mum said she is apprehensive about paying the fine and claimed that it has taken a toll on her mental wellbeing.

She added: "This is causing significant mental health problems for me
and I can't physically afford to pay this.

"I have a partner who doesn't live here so he hasn't been here to help
me lift it.

Rushcliffe Borough Council have claimed the fine has been administered partly due to the length of time that the casing was left outside.

The council have been clamping down on fly-tipping incidents in a bid
to make their streets cleaner.

A Rushcliffe Borough Council spokesperson said: “Waste Investigations Support & Enforcement (WISE) administered the penalty notice on behalf of the Council to the resident who had left the item on a grass verge and public land for at least five days.

“It followed a complaint by a member of the public and a previous request from the team to move the item. They have advised the resident to follow the appeals process as outlined on the notice, should they feel this is incorrect.

“Our action on fly-tipping has increased significantly in the Borough since the beginning of the year with the partnership clamping down on instances of domestic or commercial waste to make Rushcliffe streets even cleaner.” 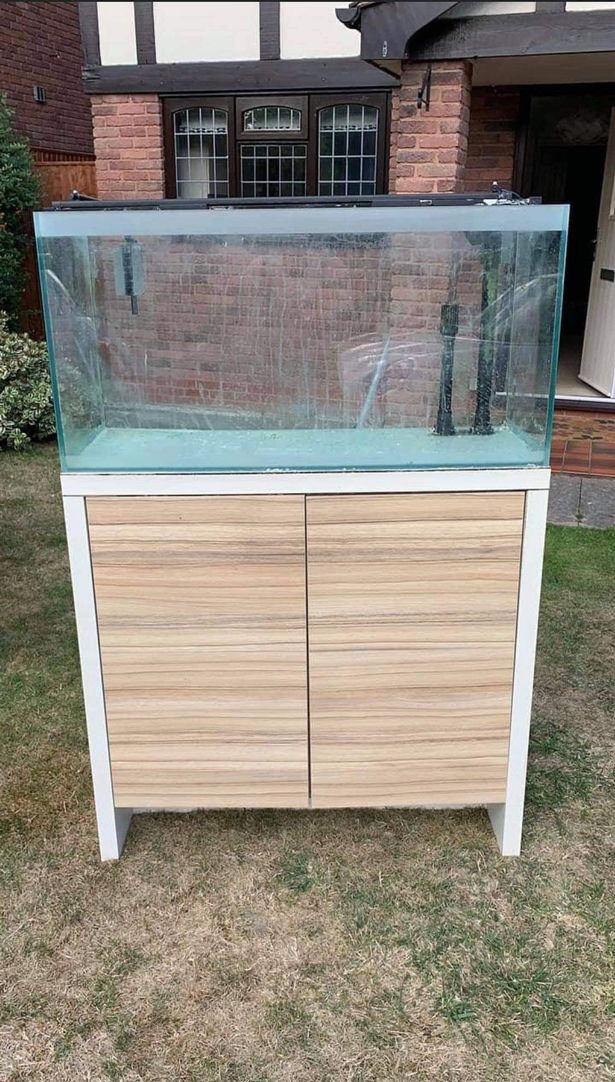