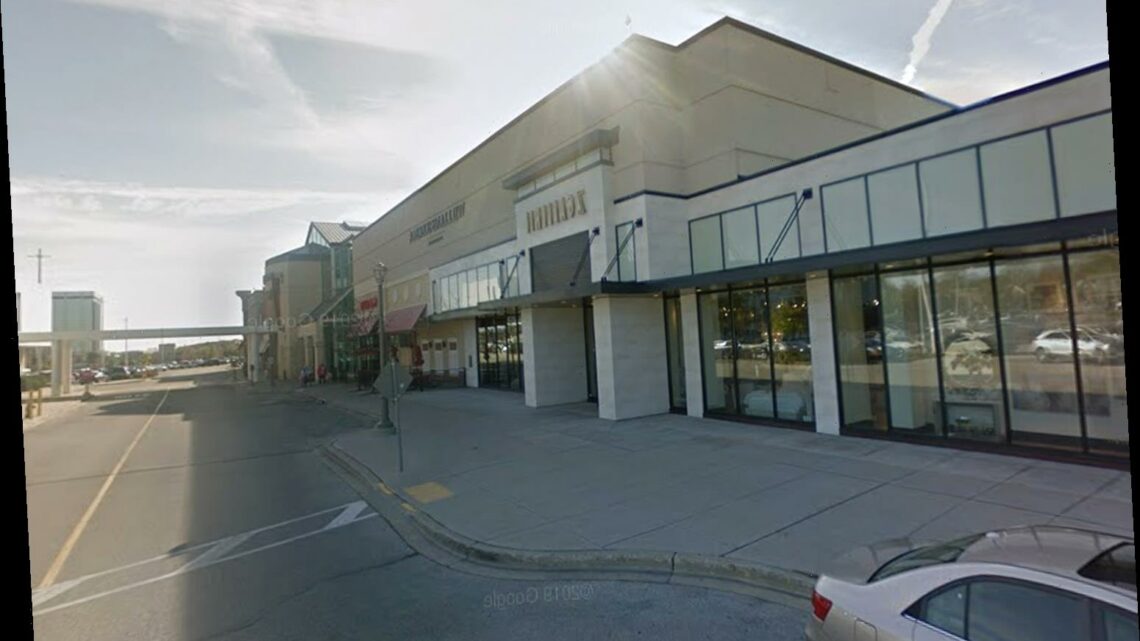 Multiple people were shot at a Wisconsin shopping mall on Friday, according to multiple news reports.

On Friday afternoon, shortly before 3 p.m., Wauwatosa police responded to reports of someone opening fire at the Mayfair Mall, WISN and BNONews reports.

According to emergency radio traffic, multiple people were shot in the incident, according to the Milwaukee Journal Sentinel.  However, the victims' conditions remain unknown. It's also unclear how many victims were shot.

Police remain on the scene while shoppers inside are currently being told to shelter in place.

An official with the Wauwatosa Police Department could not be reached by PEOPLE for confirmation.

This is a breaking news story. Please check back for new developments.