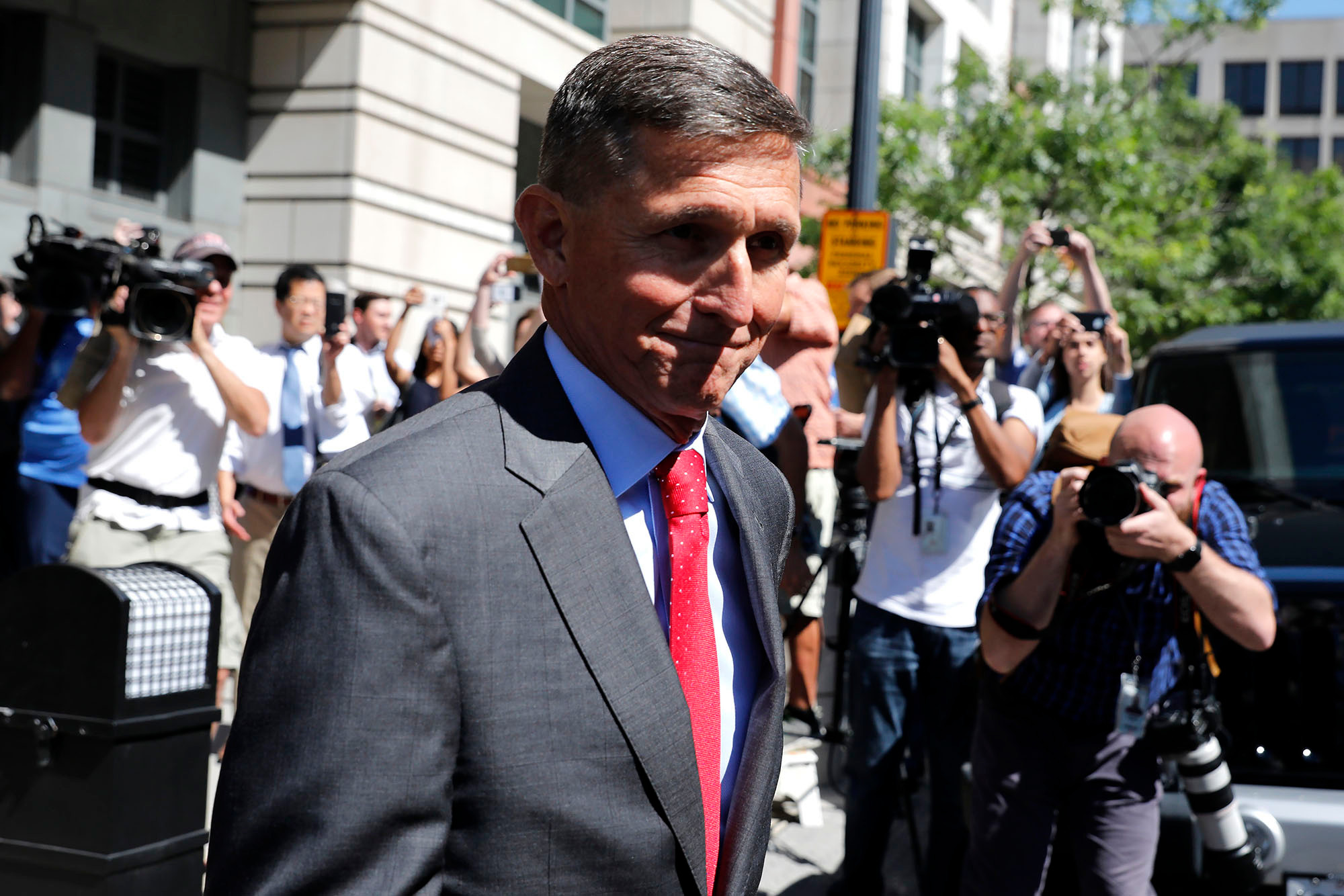 Special Counsel Robert Mueller’s office has recommended that Michael Flynn receive little to no prison time due to his “substantial assistance” in the Russia investigation.

Flynn, President Trump’s former national security adviser, has given Mueller’s office “firsthand information” about communications between the Trump campaign and a former Russian ambassador to the United States.

Much of the documents were redacted due to Flynn’s ongoing cooperation, the special counsel’s office said.

“Given the defendant’s substantial assistance and other considerations set forth below, a sentence at the low end of the guideline range—including a sentence that does not impose a term of incarceration—is appropriate and warranted,” the filing read.

Flynn pleaded guilty to lying to FBI investigators on Dec. 1, 2017.

Prosecutors said Flynn had originally lied about contacts he had with the Russian ambassador, Sergey Kislyak.

Flynn had allegedly passed messages about easing sanctions on Russia from the Trump campaign to Kislyak and back.

BREAKING: Mueller gives Flynn a pass and says he should get NO PRISON