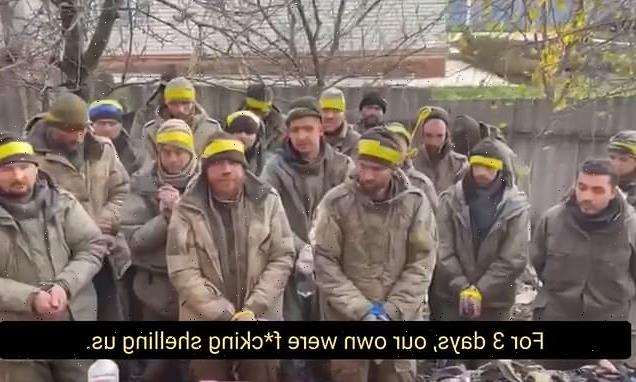 Most Russians killed in Ukraine 'have been killed by friendly fire'

Most Russians killed in Ukraine have been killed…by RUSSIANS: Pro-Putin commander says up to 60% of losses since May were a result of friendly fire

Most of Russia’s combat losses since mid-May have been down to friendly fire, a pro-Kremlin commander has sensationally claimed.

Alexander Khodakovsky, leader of the so-called Donetsk People’s Republic’s Vostok Battalion, said 60 per cent of losses since the city of Mariupol fell have been down to Russian troops attacking one-another.

Khodakovsky said he knew of mortar teams shelling their own side because they cannot use electronic targeting systems, and of engineers laying mines in the path of their own tanks due to poor communication.

Video of recently-captured Russian soldiers seems to underline this point, with the men complaining they were shelled by their own side for three days straight.

While the 60 per cent figure is unconfirmed and likely to be exaggerated, analysts say it speaks to well-established issues with Putin’s military that have likely been made worse after he fired most of his top generals. 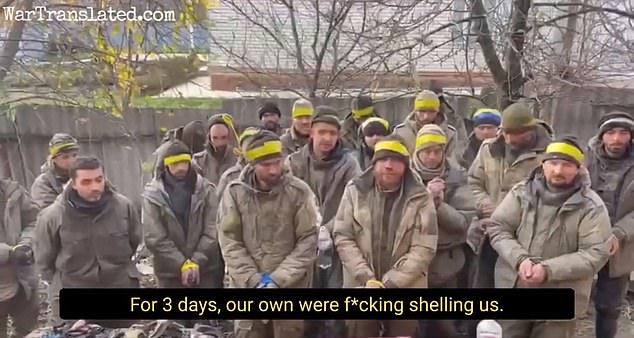 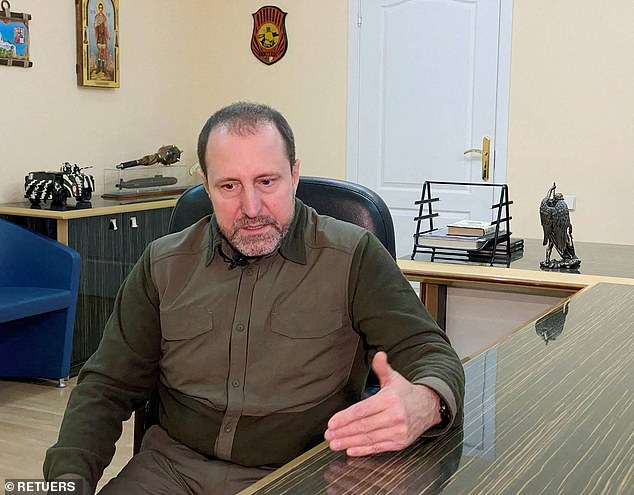 Alexander Khodakovsky, leader of a pro-Russian battalion in Donetsk, recently complained on Telegram that 60 per cent of Moscow’s casualties are due to friendly fire

Experts from the Institute for the Study of War wrote: ‘the fact that a Russian commander is publicly speculating on such a damning indicator of Russian and proxy competency indicates the deep challenges Russian forces face.

‘Friendly fire typically does account for a limited number of losses in war but ordinarily nowhere near 60 per cent of total casualties, which demonstrates a lack of communication and command and control coordination between Russian forces.

Analysts point to another incident near the village of Pavlivka, in Donetsk oblast, during recent fighting where Russian trucks drove into a defensive ditch dug by their own engineers.

This ‘further demonstrates a widespread lack of cross-training and coordination between Russian troops,’ the experts wrote.

Russia is known to have suffered heavy casualties in Pavlivka, with some 300 men killed or wounded in just four days of fighting – though pro-Kremlin sources suggest the true toll is far higher.

Writing on his Telegram account on November 5, Khodakovsky said: ‘After the Mariupol operation, we believe that we suffered most of the losses from friendly fire.

‘Someone even called the figure 60 per cent. This is an ordinary phenomenon, but its depends, of course, on the competence of commanders – especially artillerymen.’

He goes on to describe an incident in which Russian forces found themselves under mortar fire and traced the rounds back to one of their own units.

When confronted, he claims the mortar team explained they were given orders to shoot at a set of coordinates on the map and opened fire without checking what they were shooting at.

‘We corrected them ourselves, downloaded programs to their smartphones, [and] taught them how to use them,’ he added.

In another incident, he claims a tank unit rotating away from the frontlines for a rest ran into a minefield that had been laid behind their backs.

Khodakovsky wrote: ‘Some army general gave a command to his engineers to mine the front, which was completed in a day, but he did not even bother to tell anyone.

‘As a result, several people died, including a tank crew with the tank company commander, who was going on foot to receive an order.’

Another commander, he said, had ordered engineers to dig defensive ditches across roads being used by Russian troops – causing several trucks to overturn.

He added: ‘With such geniuses [on our side], we don’t even need enemies. Lord army chiefs, please control the situation – it’s time to grow up.’

Russia is now well into its ninth month of fighting in Ukraine, and is thought to have sustained heavy losses.

Moscow has admitted suffering just over 6,000 casualties, but given that Putin recently ordered 300,000 reservists to be mobilised for the front, that figure is almost certainly a wild under-estimate. 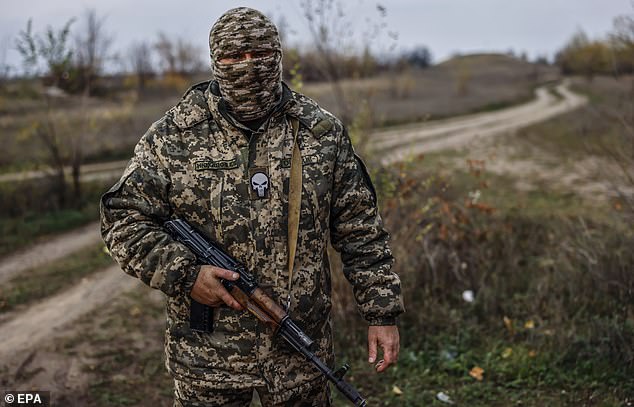 A Ukrainian soldier is pictured standing guard at a position in the northern Kherson region, where troops are pushing to take territory from Russia 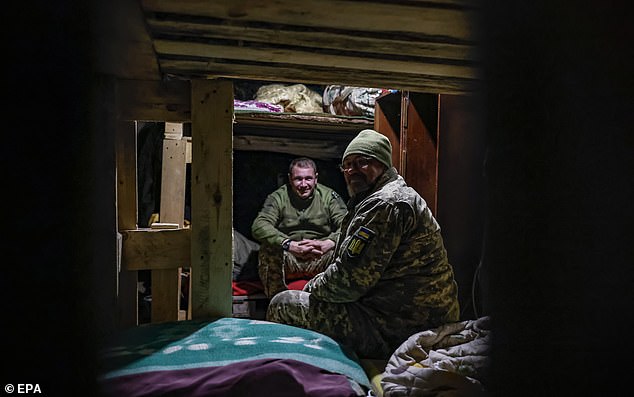 Ukrainian soldiers inside a dugout at a position in the northern Kherson region, where heavy fighting has been underway for months

Ukraine believes that 75,000 Russian troops have been killed in fighting, though the West puts that figure lower.

James Heappey, British armed forces minister, said in late September that around 25,000 Russian soldiers have died. The Pentagon said 75,000 had been killed an wounded, though gave that figure back in July and has not updated it since.

While we may never learn the true toll, it is clear the losses are severe and that the Ukraine war is likely Russia bloodiest since the Second World War.

And that issue is unlikely to get better as poorly-trained conscripts arrive on the frontlines where inexperienced commanders appear to be leaving them to their own devices while staying far behind enemy lines.

Video captured recently by Ukraine’s 92nd Brigade fighting near the city of Svatove, in eastern Donbas, showed a group of 21 mobilised soldiers who were captured.

In the footage, the men complain their were abandoned by their commanders with no food, shelter, and in poorly-dug trenches.

‘For three f***ing days our own were shelling us,’ one of the men complains. ‘We had no coms at all, everything’s rotten…

‘We were thrown immediately on to the frontline, like meat.’