Home » World News » Most common Covid symptoms have CHANGED, docs warn – here’s what they are 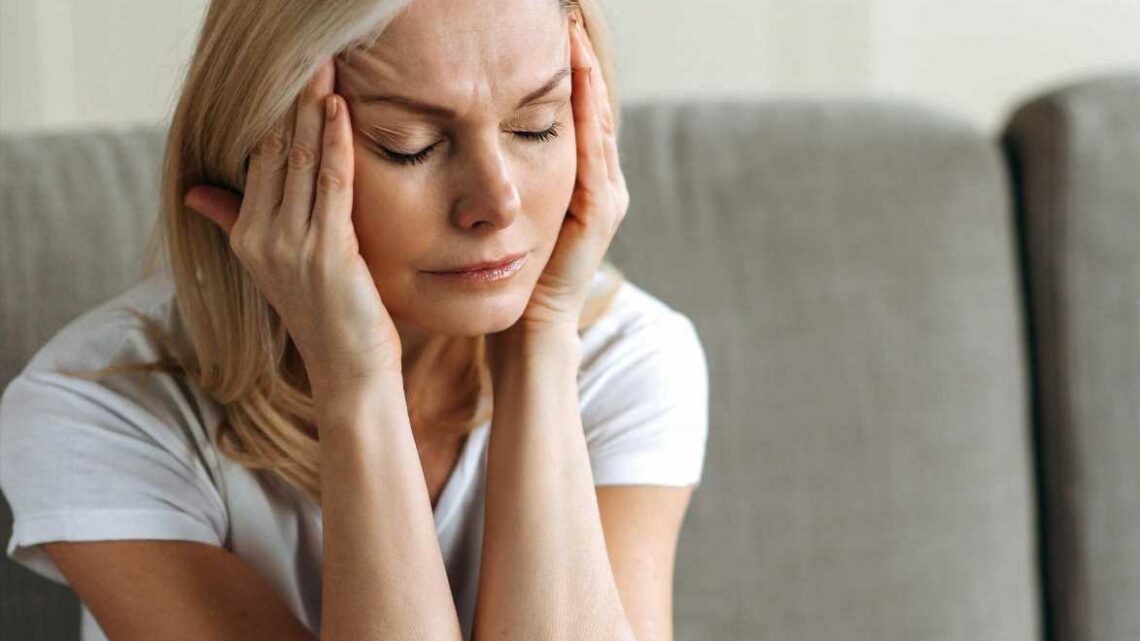 Most common Covid symptoms have CHANGED, docs warn – here’s what they are

THE TWO main symptoms of Covid have changed, research shows.

For over a year, people have been alert to a new cough, loss of smell and taste and a high temperature. 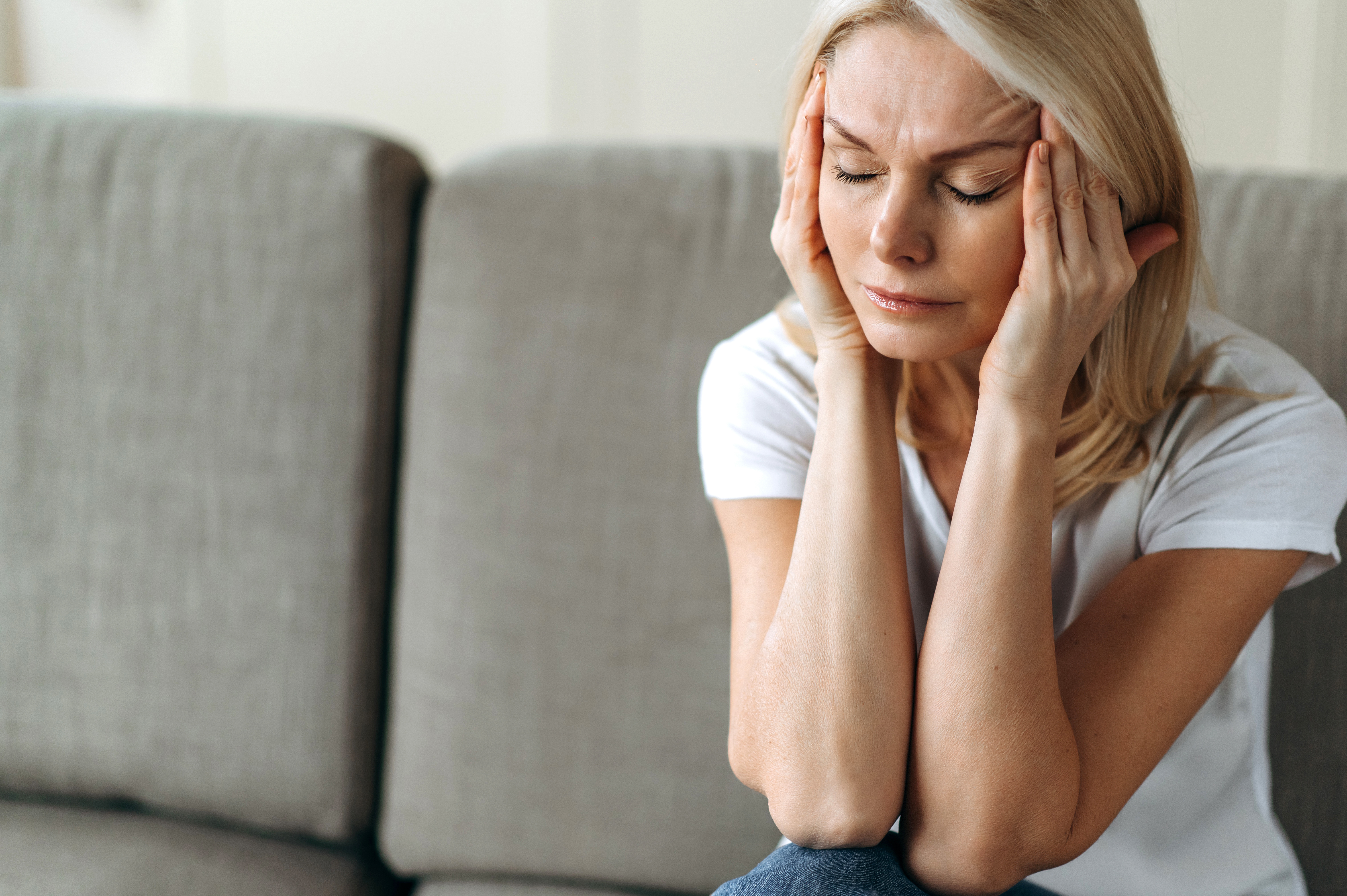 But this now appears to be outdated and it could be causing undiagnosed people to spread the virus further.

The signs to look for now are a headache and sore throat, according to data.

However, it could be because Covid is currently causing an epidemic in young people, and symptoms are known to vary by age group.

The ZOE Covid Symptom Study has been tracking the Covid outbreak since March 2020, with millions of Brits reporting their symptoms on an app.

Prof Tim Spector, the lead on the study, told The Telegraph: “Since the start of May, we’ve been looking at the top symptoms and they are not the same as they were.

“Number one is headache followed by sore throat, runny nose and fever.

“All those are not the old classic symptoms, number five is cough, so it’s rarer and we don’t even see loss of smell coming into the top 10 anymore.

“This variant seems to be working slightly differently.”

A headache affects 66 per cent of people with Covid, according to symptoms reported by app users.

A loss of taste or smell is no longer in the top 10 symptoms, the app has recently found.

Another leading infection survey in the UK found in February Covid is defined by symptoms of chills, loss of appetite, headache and muscle aches.

These four signs were together most strongly linked with being infected, according to the Imperial College London-led REACT study.

Prof Spector fears that many youngsters may be undiagnosed and spreading the virus further. 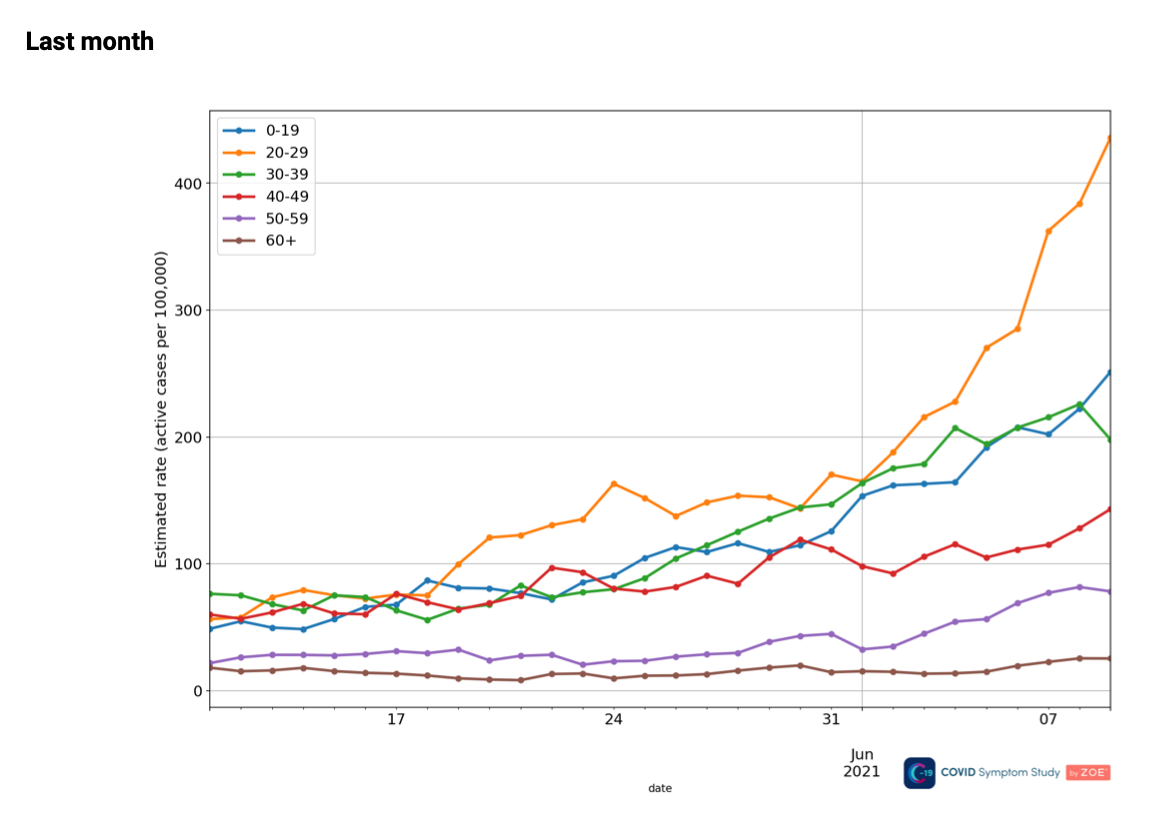 The NHS says you should get a free Covid test if you have at least one of the three main symptoms of cough, temperature and loss of taste/smell.

But doctors – including Prof Spector – have long called for the list to be expanded and therefore catch more infected people.

Prof Spector continued: “Covid is acting differently now it’s more like a cold in this younger population and people aren’t realising this, and people might think they’ve got some sort of seasonal cold and they still go out to parties and they might spread it around.”

The Delta Covid variant has spread like wildfire across the UK within a matter of weeks.

It has the advantage of being more easily spread, by 60 per cent, and able to dodge vaccine immunity to some extent.

Because millions of under 30s are still not jabbed, and restrictions have been eased, it’s given the variant the perfect conditions to spread.

Cases are highest – and fastest growing – among those in their 20s.

Data from Public Health England shows cases have doubled in this age group, from 54 to 121 cases per 100,000 people.

Prof Spector said last week it was “clear that this is an epidemic among the unvaccinated and partially vaccinated populations in the UK”.

“And, due to the way vaccines have been rolled out, is largely affecting younger generations”, he warned.

It comes as Brits expect the Prime Minister to announce a delay in the June 21 unlocking.

Health minister Ed Argar said the hope is to use a month-long window to get 10 million second jabs into arms.

But he admitted Boris Johnson could be forced to put back the end of lockdown until August.