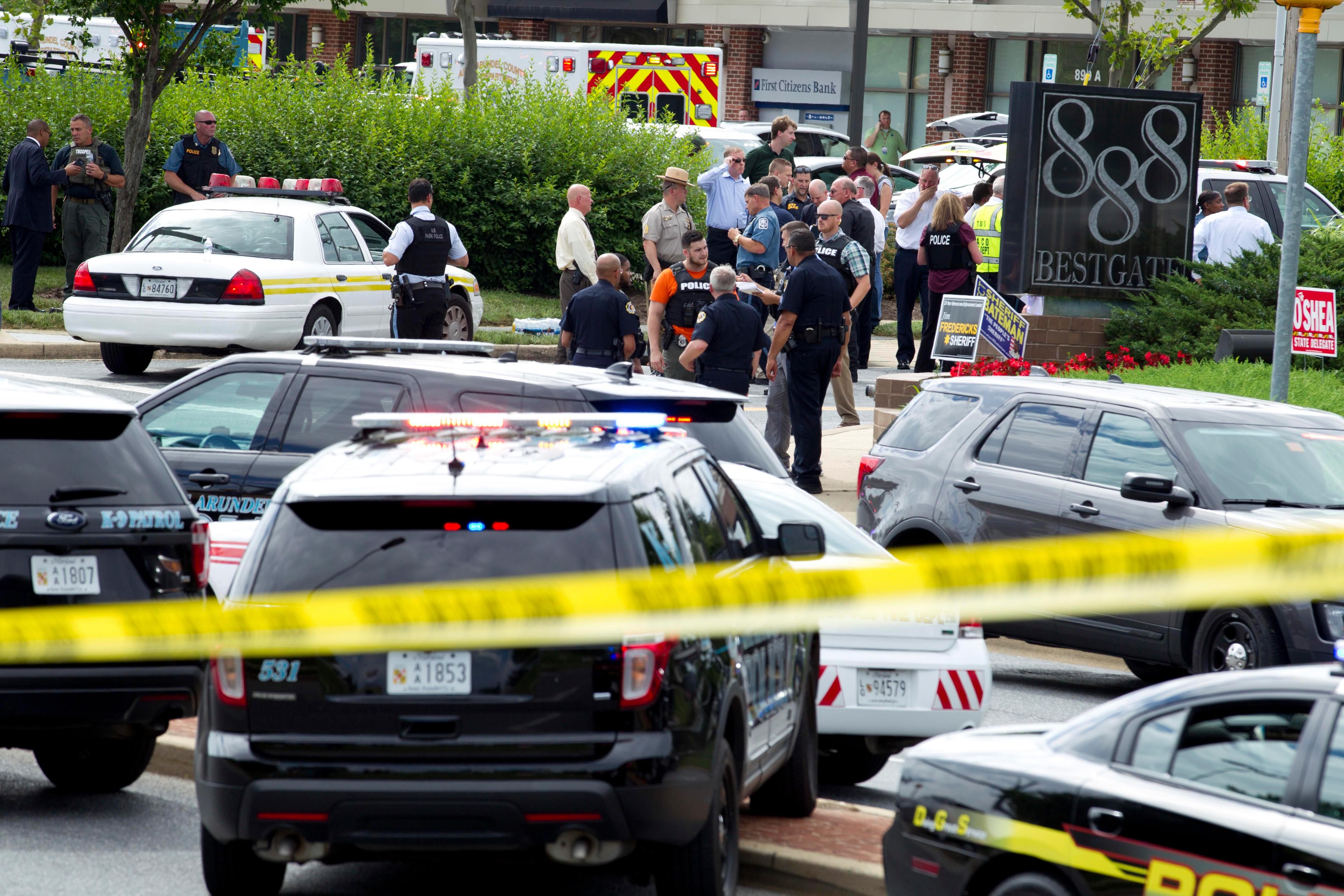 The shocking figures are suspected to have been bolstered by the rising numbers of gun-related suicides in America. 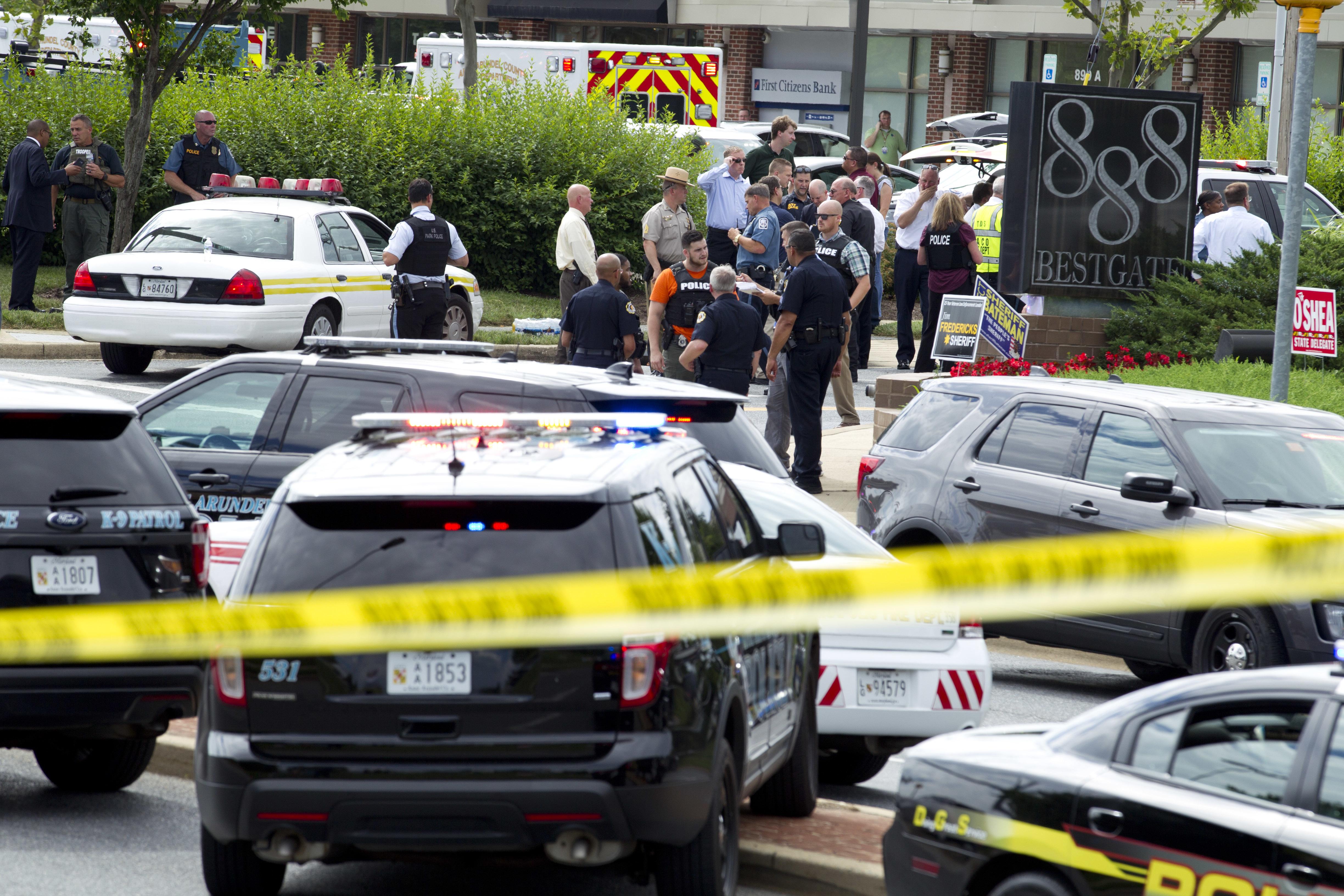 Last year 39,773 gun deaths were recorded by the Centers for Disease Control and Prevention.

When adjusted for age fluctuation, this means that a total of 12 deaths per 100,000 people are now caused by guns in the US. 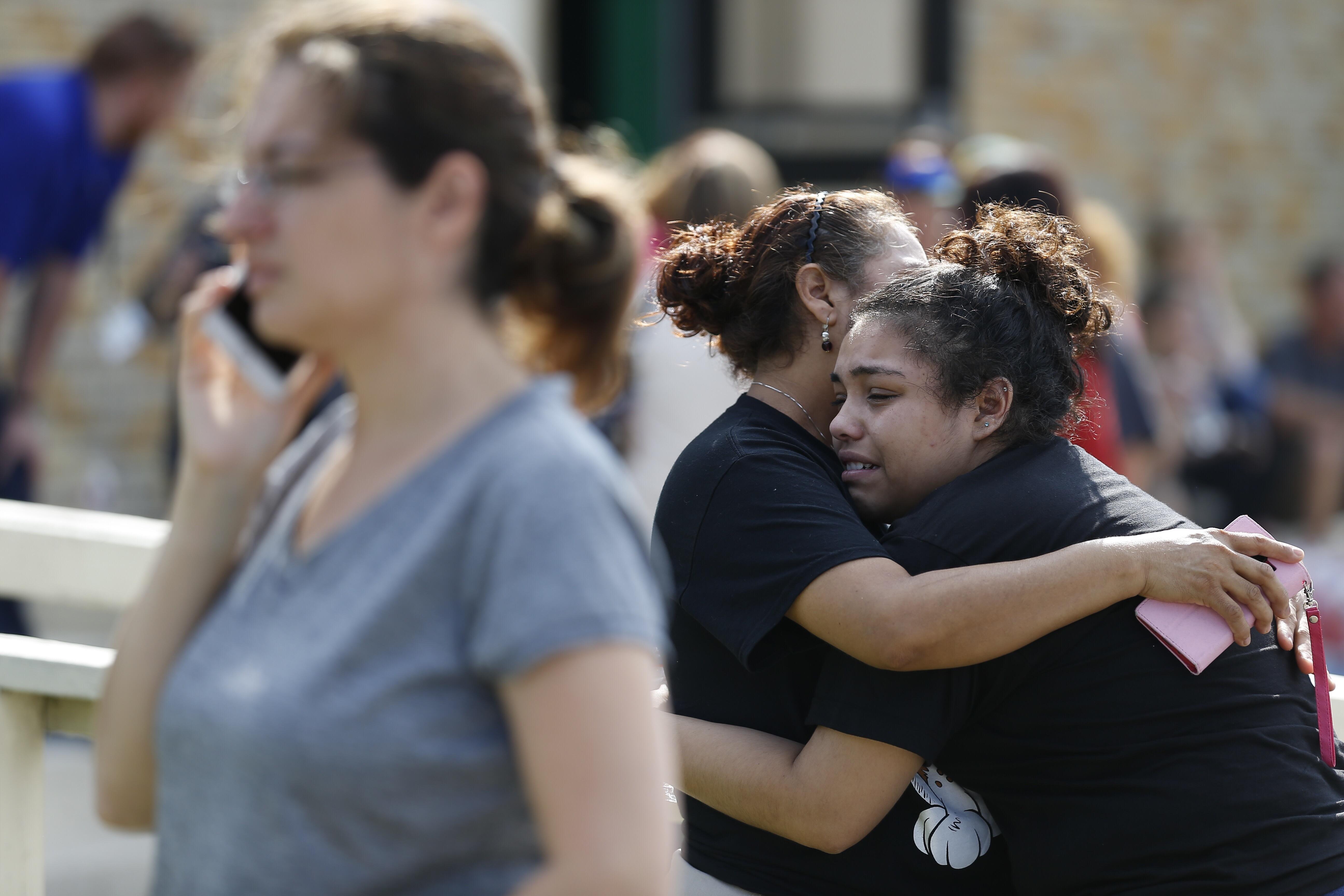 In 2017, roughly 14,500 people were killed in homicides with guns according to the CDC, as opposed to almost 24,000 people who committed suicide using firearms.

This is the highest number of gun related suicides in the US for 18 years.

The CDC also said that gun deaths had reached a record-high since gun-death data started being collected in 1979.

The five worst US mass shootings

An ex-representative for US Congress, Gabrielle Giffords, said; “This data from the CDC reminds us how many lives our gun violence crisis alters every year.

“It’s unacceptable that the number of deaths from shootings keeps escalating while Washington DC refuses to even debate policies we know would help save lives.

The USA has come under fire regularly in previous years because of its lax attitudes towards gun control. 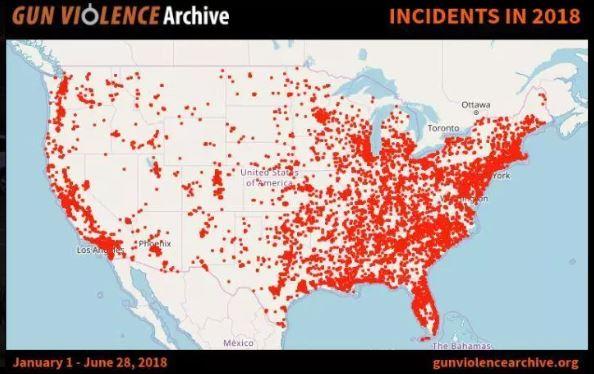 In November the incident in Thousand Oaks, California – in which 13 people were killed – became the 307th mass shooting this year.

The worst in terms of casualties was the Valentine's Day school massacre in Marjory Stoneman Douglas school in Parkland, Florida, in which 17 died and another 17 were injured.

The not-for-profit group Gun Violence Archive defines a mass shooting as any in which four or more people are shot, including those who are injured but survive, and not including the shooter.

Out of all 50 US states, Alaska has the highest rate of gun ownership, with roughly 62 per cent distribution.

Wyoming is second with around 54 per cent, and Montana is third, with 52 per cent owning firearms.